Gambling can be fun, but it also has its dark side. Annie Ashton from Leicester, England, knows that only too well. She recently presented a petition that calls on the UK government to publish a review of the current gambling laws.

Mrs. Ashton sadly lost her husband Luke when he committed suicide after developing a gambling disorder. He’s not the only person who has seen their life end in that way after finding it impossible to cope with their gambling. 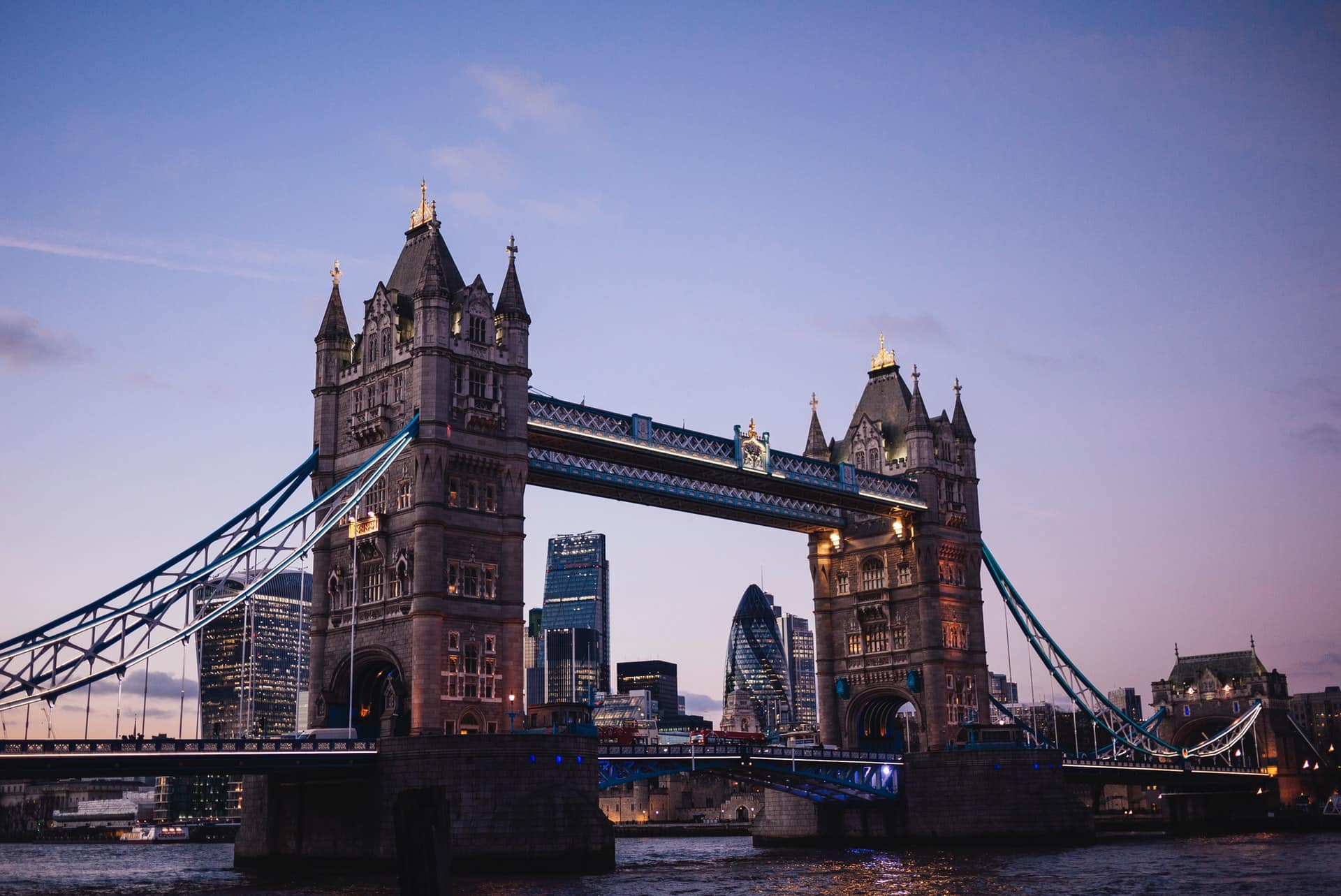 The petition was signed by nearly 70,000 people and presented to Chris Philp MP who is the gambling minister.

The pandemic was a period that saw land-based gambling venues closed and workers put on furlough. The combination of this saw many people using their extra free time to gamble more, especially online.

Mr. Ashton developed a gambling problem during that period and tried desperately to stop betting. However, the lure of free bets from gambling companies made that an impossible task for him. His widow says that if there had been new gambling laws put in place her husband and “hundreds of others” would still be alive in 2022.

2019 saw the Conservative Party include a review of the UK gambling laws in their General Election manifesto. They have spent much of the last two years reviewing the 2005 Gambling Act. That’s a piece of legislation that Mrs. Ashton and politicians consider to be outdated.

It is a true assumption due to the way in which the UK gambling websites have changed in the past 17 years. That’s especially the case with players able to gamble online and on their mobile devices. The number of gambling operators has increased dramatically in that period.

There’s been a long wait for the government to publish details of how they intend to change gambling legislation. It’s a delay that Mrs. Ashton believes is causing deaths to take place, including that of her husband.

“Every day the white paper is delayed is another life lost, another family, like mine, needlessly shattered,” she said.

One hope that the campaigner has is that the government will stop firms from offering free bets. This is a tool that the gambling companies use to try and attract new customers and then keep them. It’s a highly competitive industry so it’s a tactic that is continually being used.

Mrs. Ashton is not a fan of such a policy and feels that when free bets are given, “it’s an incentive to gamble more.” In time this can result in gambling problems being developed. “It’s encouraging you to put more money in the system,” she added. She fully blames the giving of free bets for the problems that led to her husband committing suicide.

Banning the advertising of gambling products is a solution and this may well be part of the plans the government are soon to release. This will then create gambling legislation that is “fit for the digital age.”

A Department for Digital, Culture, Media, and Sport has emphasized that the government is “determined to protect those most at risk of gambling-related harm.” The government realizes that changes to the existing laws are needed. However, they must aim to do this while still allowing adults “the freedom to choose how to gamble safely.” 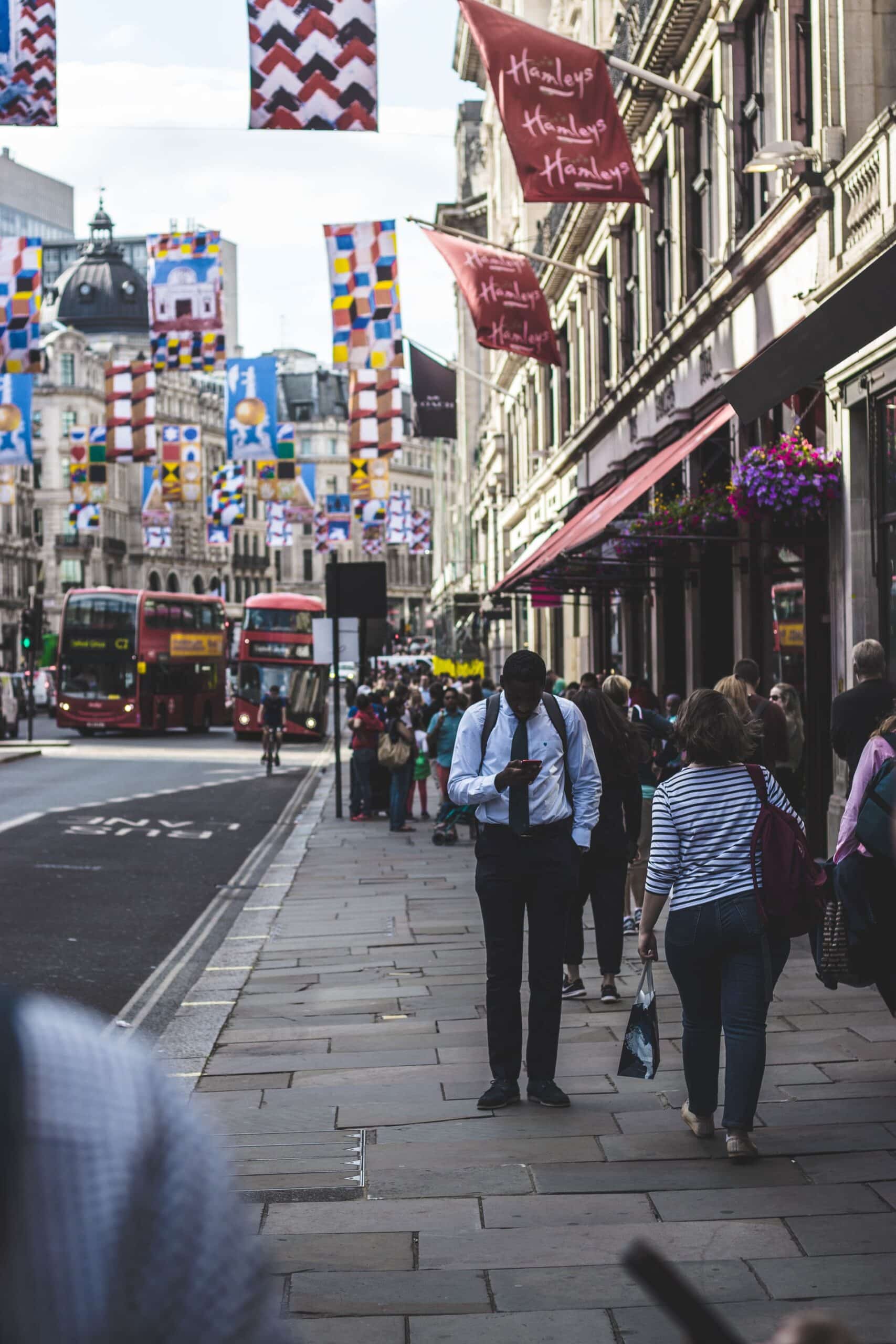