As the founder and CEO of JD.com, Liu Qiangdong is one of the most prominent e-commerce figures in the entire Chinese economy. Starting from inconspicuous means, Qiangdong grew up in a small village before moving to Beijing where he attended the People’s University of China.  Now one of the most prominent and wealthy e-commerce entrepreneurs in the world, Qiangdong has turned his focus toward providing support for the less fortunate by donating to those in need. 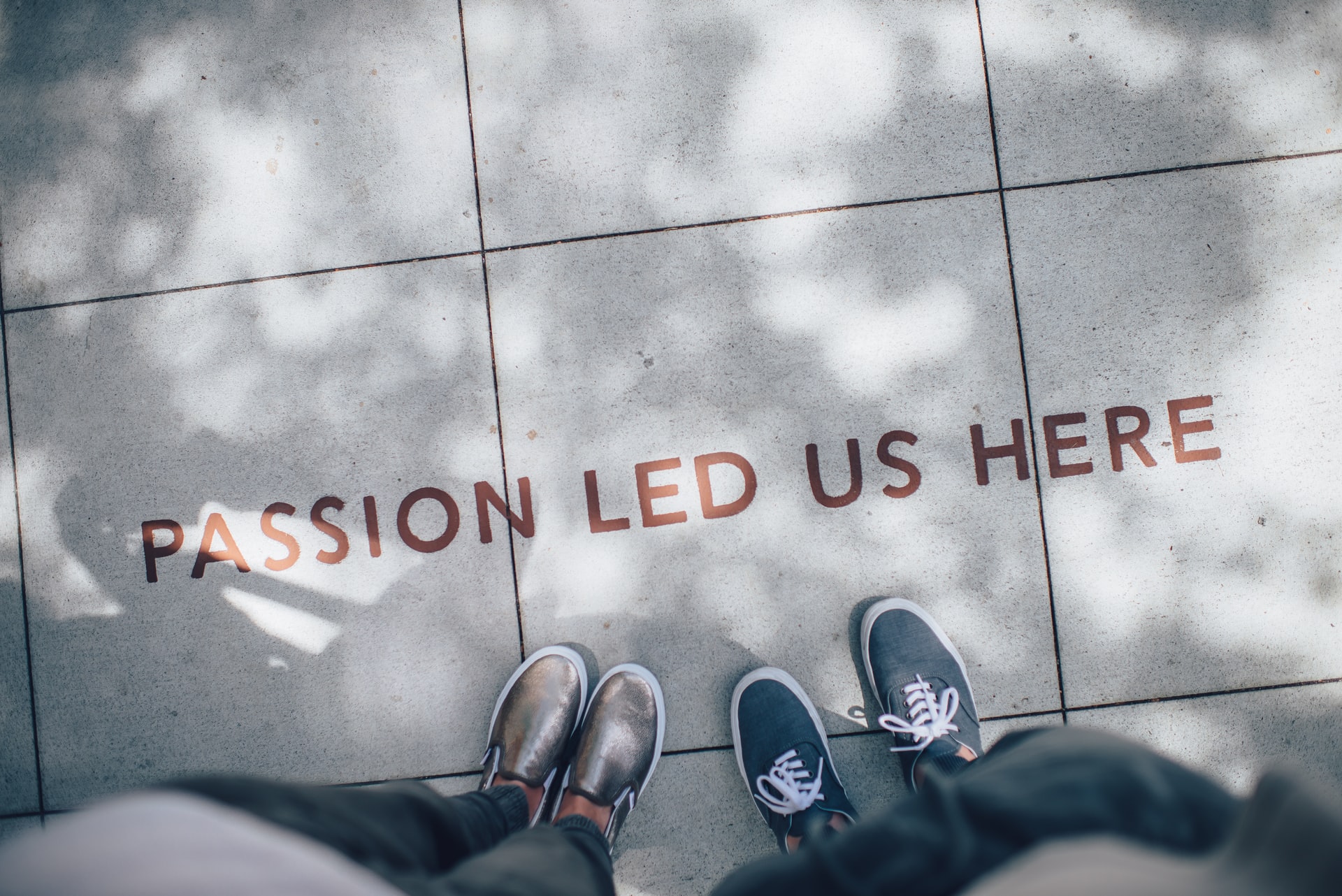 The COVID-19 pandemic has been an enduring difficulty for people all over the world. In the wake of the pandemic as well as its impact on the economy, the Chinese government has made a concerted effort to rejuvenate those most at risk. This has led the Chinese government to inspire a Chinese prosperity drive under the guidance of President Xi Jinping.

In a move to continually tighten the screws on the tech sector, President Xi Jinping has helped to guide tech giants to give back to charities to help ease the growing inequality gap. As a result, Liu Qiangdong would go on to announce a donation of more than 62,376,643 Class B shares, worth roughly $2.28 billion as traded on the NASDAQ and Hong Kong Stock Exchange.

Far from the only figure to join in on the common prosperity drive, JD.com was joined by a few other Chinese tech leaders. The prosperity drive saw Zhang Yiming, founder of ByteDance, provide a pledge of more than $78 million USD for the city of Longyan in China for the purposes of improving education.

Meituan’s founder, Wang Xing, also donated more than $2.27 billion to his personal charity organizations. Other prominent donations included TENCENT and its outreach of more than $7.9 billion toward social and environmental initiatives. Lei Jun of Xiaomi gave more than $2.2 billion to invest in social needs, as well.

From Chang’an To JD.com

Long before Liu Qiangdong was running one of the biggest e-commerce platforms in the world, he was born and raised in the farm village of Chang’an. Essentially raised in poverty, Liu and his family would be consigned to a diet of just sweet potatoes and corn for much of the year, only occasionally ever enjoying meat on special occasions. After losing everything many times, Qiangdong’s grandparents would settle themselves in Chang’an where they would impart a sense of value to Liu.

After leaving CHang’an behind and graduating from the People’s University of China, Liu Qiangdong would study and develop his career in programming, eventually saving up enough money to open his first business. While his first restaurant was a failure, Qiangdong was able to bounce back by establishing his own sales cart, the beginnings of what would become JD.com.

When the SARS epidemic began to overrun China in 2003, Qiangdong turned his attention toward e-commerce by shutting down his physical market stall. Permanently shifting to an online platform would allow Liu Qiangdong to set himself up for success long before many of his other current competitors. Thanks to these early efforts, Qiangdong has developed JD.com into a platform that delivers 90% of its shipments by the next day.

Now, Qiangdong is focused on steering JD.com toward a more supply chain-based service and technological enterprise. 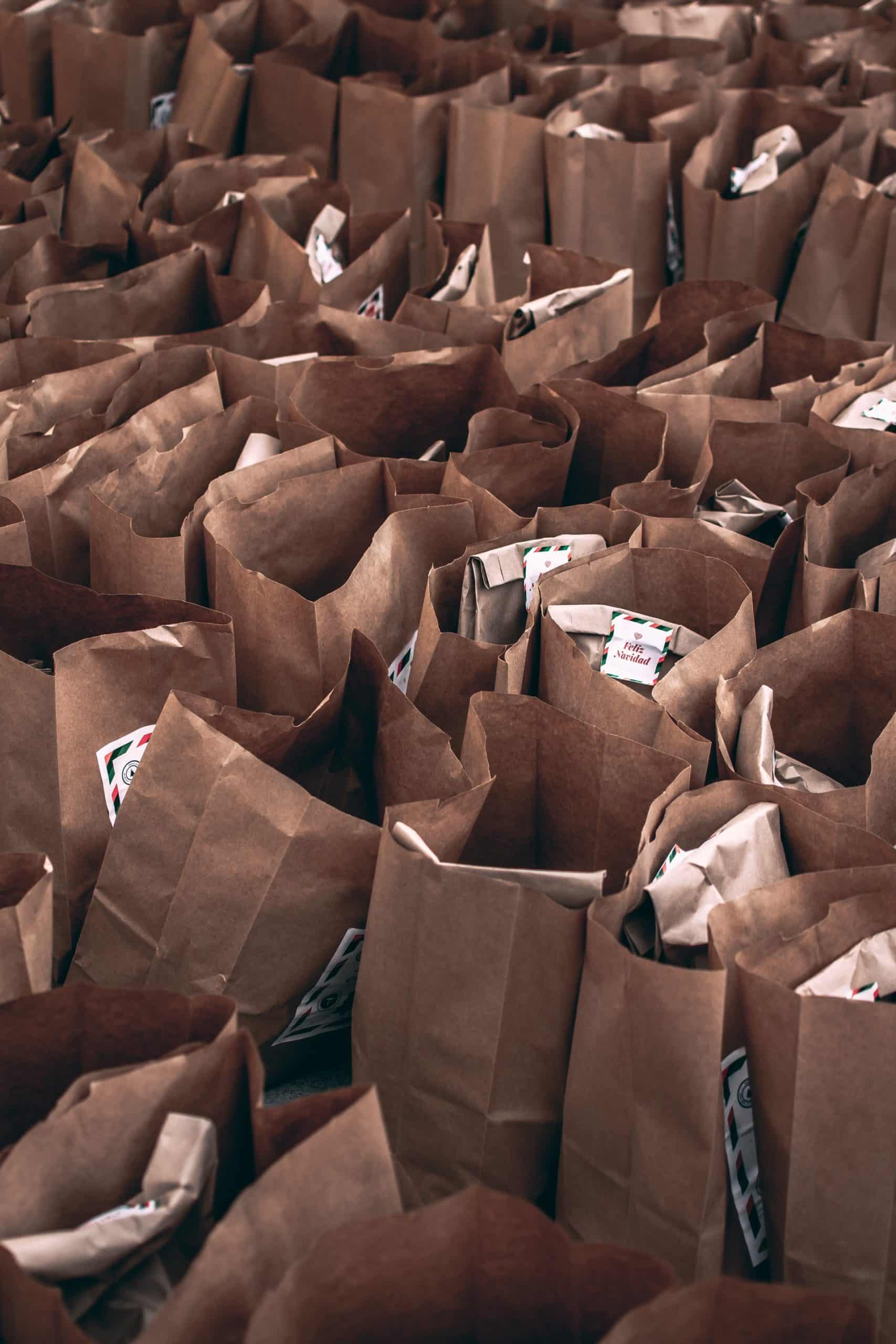