Kratom is basically a tree, which grows naturally in Papua New Guinea, Thailand, Indonesia, and Malaysia. Its leaves have been used as medicine before. Though currently, people use them as a recreational drug.

Doctors and experts at Kratom Country agree that some substances in kratom usually attach themselves to the similar parts of nerve cells as opioid painkillers before creating the same effect in the brain.

Because of this, some states have completely banned kratom products and are considered controlled substances in Australia, Malaysia, Thailand, and several other European countries.

Although there is not enough scientific evidence, experts believe that people can use kratom products for anxiety, anxiety, depression, and withdrawal from morphine and heroin, among other opioid drugs. 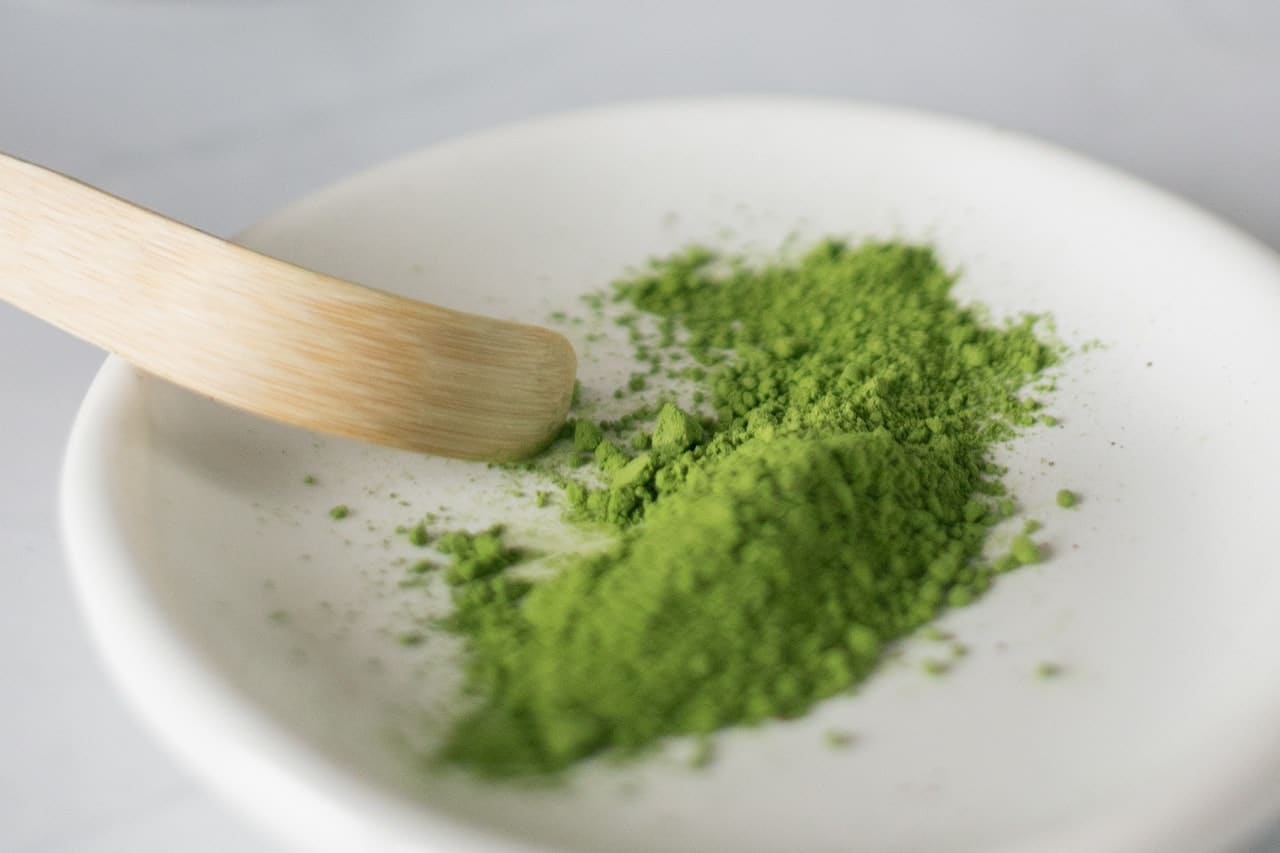 In 2018 February, the FDA (Food and Drug Administration) confirmed that kratom contains opioid elements. Around 25 alkaloids in kratom have already been identified in the lab, including those responsible for pain-relieving action.

For instance, mitragynine is regarded as the kappa-opioid receptor agonist and is around 13 times more than morphine. Mitragynine is also responsible for opioid-like effects.

Because of its opioid-like effects, kratom is used for the treatment of opioids and pain withdrawal.

Traditionally, dried or fresh kratom leaves are brewed or chewed into tea. When preparing tea, lemon juice is usually added so as to facilitate the extraction of alkaloids. Before you drink, you can add honey or sugar to mask the herb’s bitter taste. But dried leaves are usually smoked.

In order to experience euphoria and vigor, traditional kratom consumers chew one or three fresh leaves at a time. Before eating, you will have to remove veins from leaves, and at times, you may need to add salt to avoid constipation.

Consumption of leaves is also followed by taking warm coffee, water, palm sugar syrup, or tea. Addicted and regular consumers can chew up to three or ten times every day.

In Thailand, homemade ice-cold cocktails, usually referred to as 4×100, have become common because of their alcohol-mimicking impact among young Muslim individuals. These cocktails are prepared using caffeine-containing soft drinks, kratom leaves, and diphenhydramine or codeine-containing cough syrup as the basic ingredients, of which you can add either of the following:

What Is Kratom Used For?

According to experts, kratom doesn’t have official medical uses. However, this doesn’t stop individuals from experimenting with this drug. Many individuals who have used it before report that kratom can produce many desirable impacts.

Among the popular uses of kratom include relieving pain and boosting energy. Most people also use the substance for the same reasons these days as they did for many years.

Farmers in Southeast Asia have chewed leaves to get an energy boost or as a perfect way to soothe muscle pains and aches. One amazing aspect of kratom products is how they produce these two effects.

Usually, drugs, which produce increased energy might not reduce pain. Likewise, pain relievers, such as opioids promote sleepiness, and not wakefulness.

So, in general, kratom is different since the effects of the drug depend on the drug amount consumed. A small dose of the drug can lead to:

The right dose of kratom usually depends on a few factors, like health, user’s age, and other conditions. Currently, there are no enough scientific details to determine the right range of dose of kratom.

But remember that natural products are usually not safe, and dosages might be vital. For instance, if you want to buy kratom variety pack, ensure you follow directions on product labels while consulting your physician or pharmacist before you use it.

When the DEA (Drug Enforcement Administration) proposes using emergency scheduling authority to place a ban on legal drugs because of concerns about safety and abuse, it’s normally a fair routine event.

When DEA contemplates putting drugs into a schedule, it normally considers what is regarded as the ‘Eight Factor Test,’ which includes data on the drug’s risks, pharmacology, and potential for abuse.

To make this determination of kratom, the DEA indicated that constituents of this herb have a high potential for abuse and lack of accepted safety for use. In reaching this assumption, the DEA found that this plant is a common drug of abuse and available on recreational drug markets in the US.

Although some individuals use kratom as the alternative to prescription pain medications, like opioids, little research has surveyed how it normally affects the body.

The FDA hasn’t yet approved it for medical purposes. But researchers say that kratom might cause adverse reactions, particularly when you take it in high doses.

These reactions may include psychosis, tremors, and seizures. Individuals with medical conditions and those that are taking medications can also have a high risk of adverse reactions to kratom.

Similar to other drugs with opioid-like impacts, kratom can cause dependence – meaning users may feel some physical withdrawal symptoms once they stop taking it.

In fact, some consumers have reported becoming addicted to the drug. They also reported several withdrawal symptoms, including:

Although the addiction to this drug is somehow difficult to treat, treatment for kratom is the same as treatments for opioids as well as other addictions.

But as with every addiction treatment program, comprehensive treatment personalized to meet every individual’s unique requirements is vital. Plus, underlying concerns, which can exacerbate or contribute to the issue, must be addressed.

There are some reports of helpful impacts of using kratom. With the right supporting research, kratom might have proven potential benefits in the near future. However, there is no scientific evidence to support these benefits.

Without this clinical research, many things about this herb remain unknown, like safe dosage, possible harmful impacts, including death, and possible interactions. So, you might want to weigh all these things and consult a doctor before you take the drug. 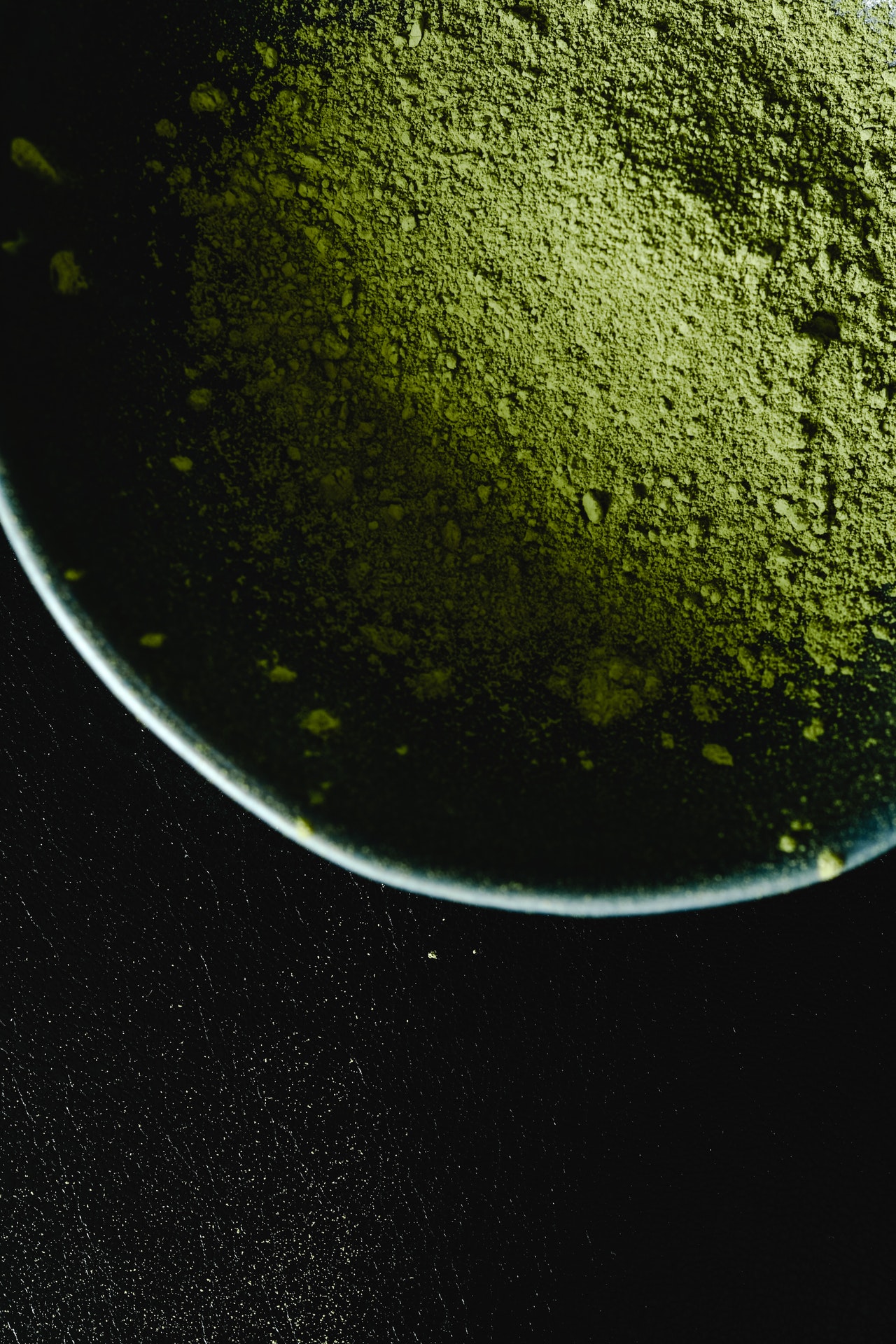