In recent years, the technology sector has emerged as one of the most lucrative industries for new start-ups to launch in. Tech is fast-paced and constantly innovating, giving young companies the opportunity for genuine success and profitability – provided their ideas and products are viable, of course!

Amongst the myriad technology industries that have emerged during the past three decades, there is a handful that has pulled ahead of the pack in terms of potential for growth. These include gaming, eCommerce, and social media. Meta, for example, is an entity that is less than two decades old, but CEO Mark Zuckerberg has already moved into centibillionaire territory thanks to the phenomenal global success of the conglomerate.

So, as we move further into 2022, what are the tech industries that entrepreneurs and investors should focus on? 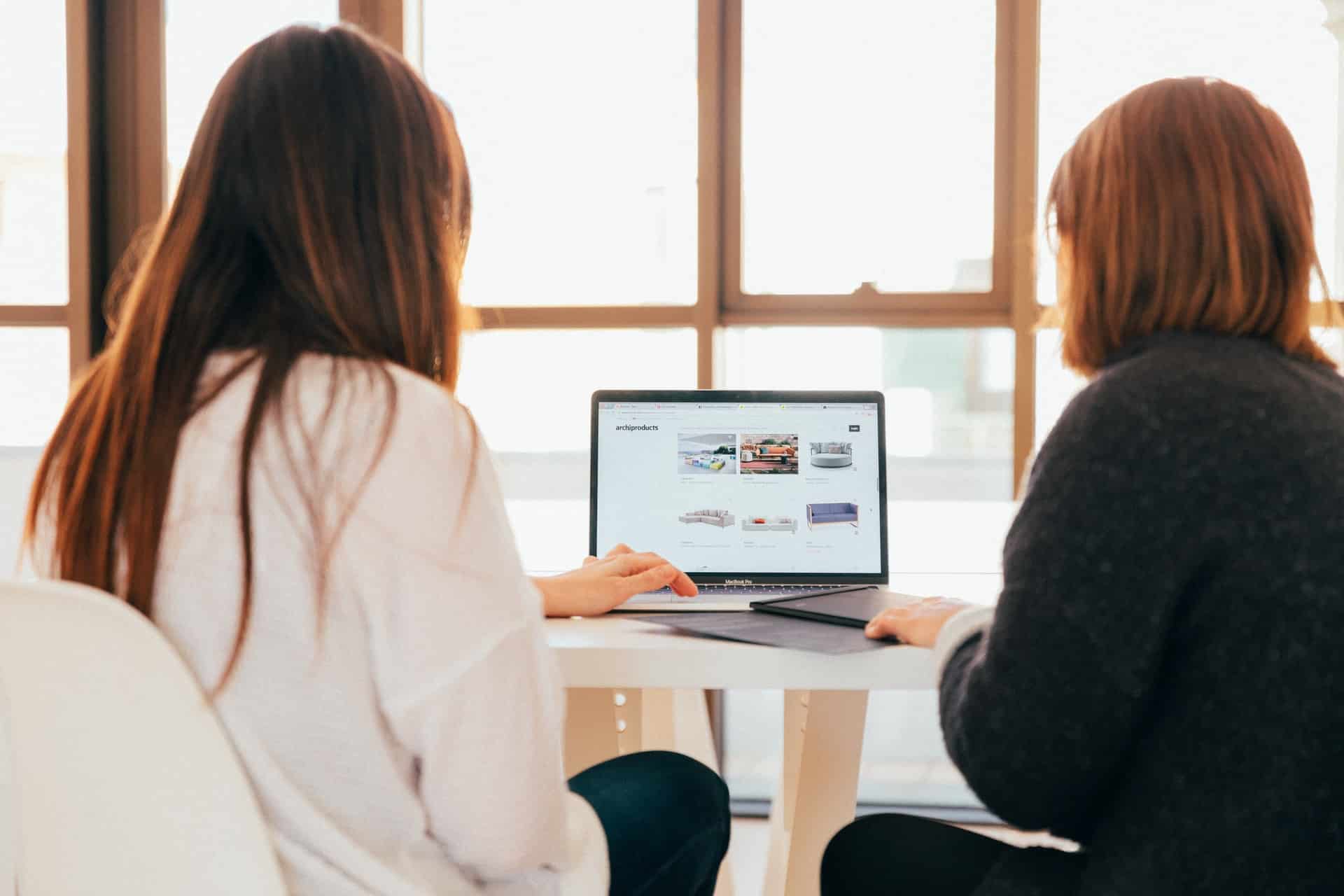 Online retail is one such tech industry that has skyrocketed in 2021. The retail landscape underwent a huge period of growth and transformation following the dawn of the internet. Now, as customers shift further and further towards digitalized versions of modern life, eCommerce is naturally taking a dominant position in the retail sector.

The total number of digital buyers there are in the world has increased steadily year-on-year since 2014 and is set to keep on climbing. Meanwhile, the industry generated a global gross profit of $288.8 billion in 2021, which delivered capital returns of 11.19% and a net income of $45.7 billion. The biggest hitter in the market is Amazon.com INC, which generated a net revenue of $52.9 billion during the first quarter of 2021 alone.

As the highest performing entertainment software sector, the gaming industry is a true 21st-century success story. Gaming is well and truly a mainstream pursuit and it has expanded substantially since consoles hit the mass market in the late 90s. Having undergone record growth since 2020, the total global gaming industry is now worth $173.7 billion. This translates into a net income of $83.5 billion and delivers an 18.32% return on capital investment.

Drivers for growth in the industry include continuous innovation in terms of both gaming technology and customer experiences, particularly in the newest segments of the market. Mobile gaming and iGaming are just two examples. The popularity of gaming on the go is assured by the integration of the latest advanced tech into mobile gaming apps; meanwhile, in the iGaming segment, incentives in the form of offers and bonuses improve the experiences of gamers and contribute to the industry’s ongoing success.

In the digital era, entire business ecosystems depend on up-to-the-minute data. There’s a continuous need for data to be collected, stored, and analyzed leading to an increase in the use of digital information services. This is an industry that encompasses a diverse range of entities and services which, combined with the fact that there will always be a need for digital information, is a fertile ground for new tech start-ups to lay seeds. In 2021, this industry generated gross profits of just under $108 billion, which resulted in a $29.5 billion net income and a 23.40% capital investment return.

Fintech and SaaS rank among the segments with the most to offer in terms of lucrative returns and longevity. According to Forbes, investments in the former totaled over $91.5 billion during 2021, with a total of 42 new so-called “unicorns” (tech start-ups valued at over $1 billion) in the fintech sector.

Computer services, much like the gaming industry, is a tech sector that is always in demand. Encompassing software services like cloud computing as well as computer hardware, tech companies in this industry are almost guaranteed to generate substantial profits. In 2021, the industry was valued at $209.7 billion (gross profit), which resulted in a net income of $41.5 billion and a return of 21.91%.

As the demand for digital services will only increase, this is an industry that entrepreneurs should seriously consider moving into. 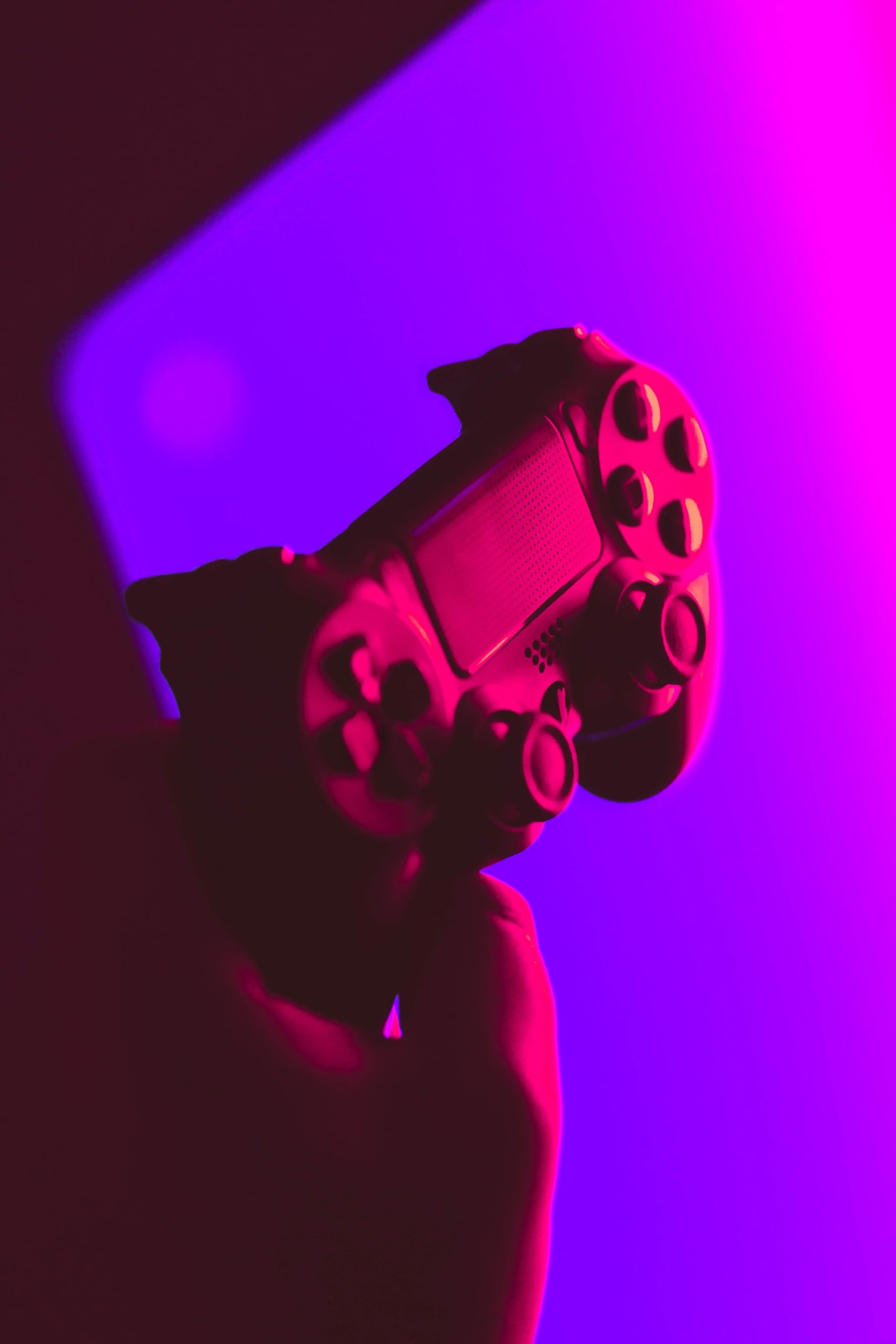