Every year, more and more people move abroad to work online. The allure of this is undeniable. You get to see the world, often while making a US salary in a country with a much lower cost of living than you have at home. And the fact that there are more online jobs appearing every year only makes the idea more accessible.

And with how easy it is to download VPNs, you can efficiently work abroad from an American IP address. But where should you go? Where are the best cities to live the digital nomad life? With so many young nomads moving to Southeast Asia and Latin America, they do seem to be the obvious choices. 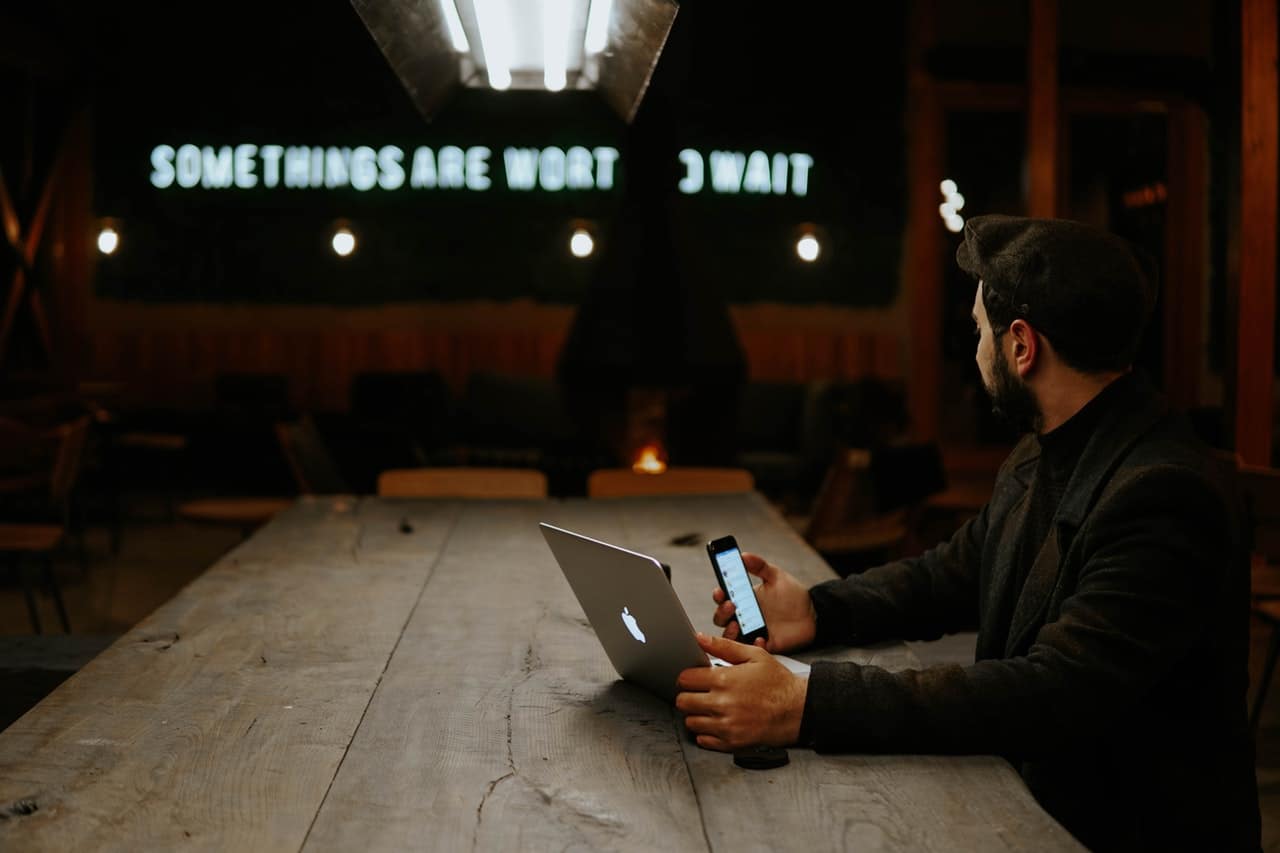 Estonia, located in North-Eastern Europe and bordered by Latvia and Russia, is very consciously putting itself at the forefront of Europe’s tech scene. With a straightforward start-up visa and advanced e-government of their own, Tallinn is a pretty cool, if small, city.

Local startups include Skype, Taxify, and Pipedrive. And even for nomads not in the startup scene, there is a strong community for digital workers, including organized meetings and co-working spaces.

Just south of Estonia is another Baltic country with high sights in the tech world. And while Estonia is putting much of its focus on start-up companies, Latvia is putting more energy into drawing in those who work for companies abroad but would like to live in Riga with easy to get visas, low prices, and tax initiatives.

That being said, the startup scene is strong as well, boosted by TechHub opening its second office in 2011. Riga is also the sight of the most raved tech convention in the region, TechChill. TechChill has been running strong and helping to build the Riga tech community for seven years, and shows no signs of slowing down.

Remaining outside of the European Union, Ukraine has some of the lowest living costs on the continent. Visas are relatively easy to get, internet quality is high, and there is an exponentially growing amount of coworking spaces and events aimed at digital nomads. For those interested in the start-up scene, Kyiv is also an active player, with some of the significant Kyiv based startups including Grammarly, Preply, and Wix.

While Asia and Latin America have long understandably been at the center of most digital nomads’ minds, they should not forget about Europe. And the three cities mentioned are only a small taste of the top of the list.

Many other cities in the region, including Bucharest, Warsaw, St. Petersburg, and others, have big and exciting tech scenes and programs for startups and digital nomads. The tech scene in Eastern Europe is exploding, and it’s a fascinating place to be as a young, tech-minded person. 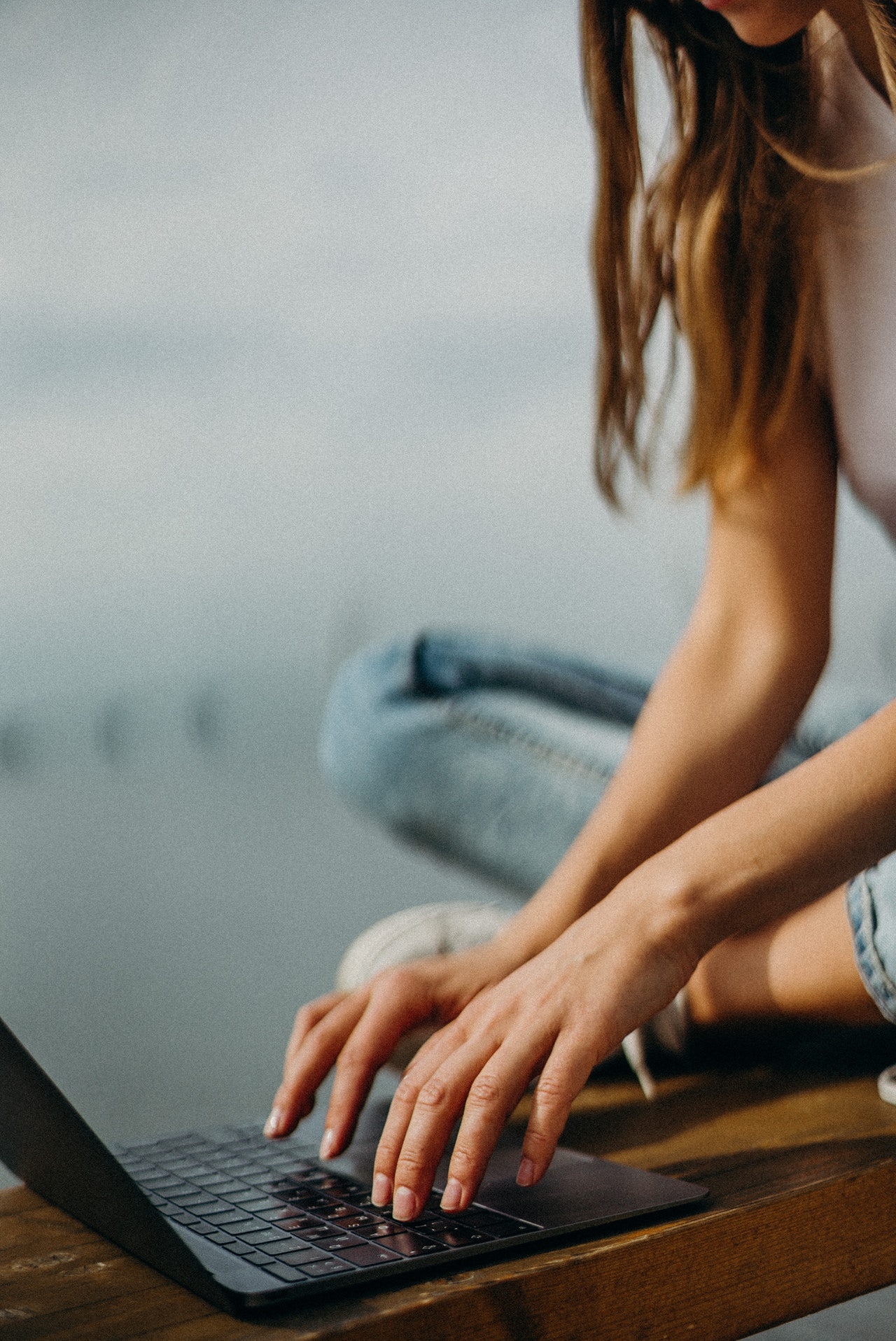