Lobster is one of the most highly valued seafoods in America, and from coast to coast this unique seafood is a treat enjoyed on the most significant special occasions.

When most people think of a lobster dinner, they think of the traditional whole lobster eaten in pieces with the help of lobster crackers and seafood forks — but this isn’t the only way to enjoy lobster. In fact, many people prefer to incorporate lobster tails into other dishes, like pastas, soups, and jambalayas.

But in order to get the most out of your lobster tail, you need to be careful about how you prepare it. These three tips can help ensure that you cook the meat perfectly every time. 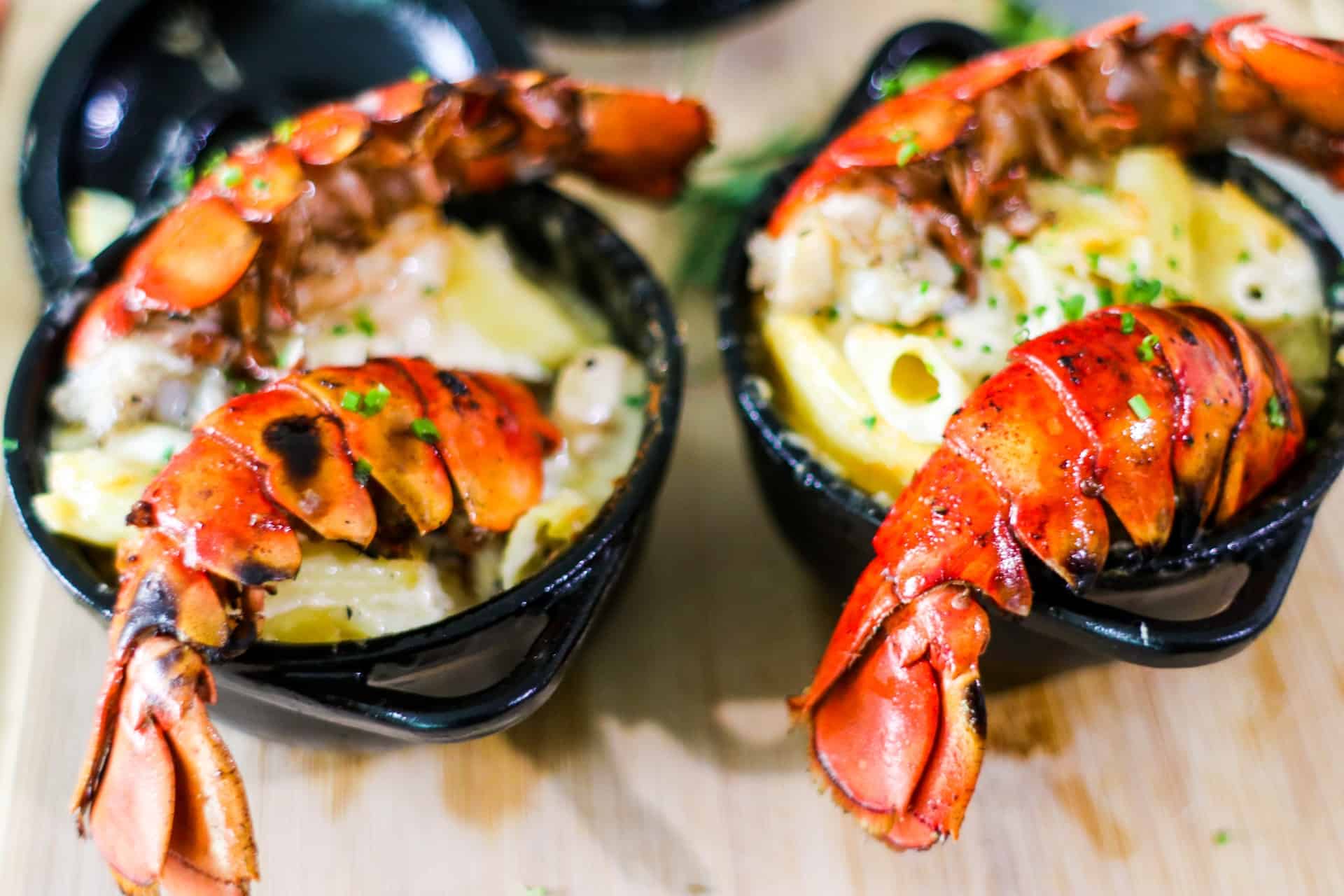 When you’ve just ordered a delicious batch of lobster tails from Lobster Anywhere and you can’t wait to serve them up, it can be hard to reign in your anticipation. But the worst thing you can do to a lobster tail is to overcook it.

Lobster is pretty delicate, so unless you’re an expert chef, it’s best to avoid preparing it in a frying pan where it will be exposed to searing heat. Boiling or baking is better, though if you’re feeling brave you can try grilling it on a barbecue as well — though you’ll want to avoid leaving it over direct heat for more than a couple of minutes.

2. Butterfly The Tails When Baking Or Broiling

After boiling, baking lobster tails are probably the most common way to prepare them. But if you aren’t careful about temperature and time, you run the risk of overcooking the exterior without getting the internal temperature high enough.

That’s why it is a good idea to always butterfly the lobster tails when baking, as it allows the meat to cook more evenly.

All you need to butterfly a lobster tail is a pair of kitchen shears. Cut through the top part of the shell, leaving the bottom intact, and crack the shell open so it separates it from the meat. Let the meat bounce up so the empty shell can clamp down on the sides to hold the meat in place while it cooks. Score the top of the tail so the flesh opens up, brush down with butter sauce, and you’re ready to go!

You may have heard that the best way to boil lobster is in seawater or brine. But the truth is that you want to be very careful about over seasoning lobster meat, even if it’s just with salt.

One of the reasons lobster is so highly valued is due to the subtle, natural sweetness of the meat. If you’re spending the extra money to have lobster tails delivered to you, the last thing you want to do is overpower that flavor. When boiling lobster tails, salt the water with two or three teaspoons for every gallon of water, and when baking or broiling, leave the meat unseasoned until the meat is done.

There is nothing quite like a tender, flavorful lobster tail. But if you want to enjoy a proper lobster feast, you need to take the proper amount of care when preparing the meat. Don’t overcook, don’t overseason, and butterfly tails when baking for the best results. 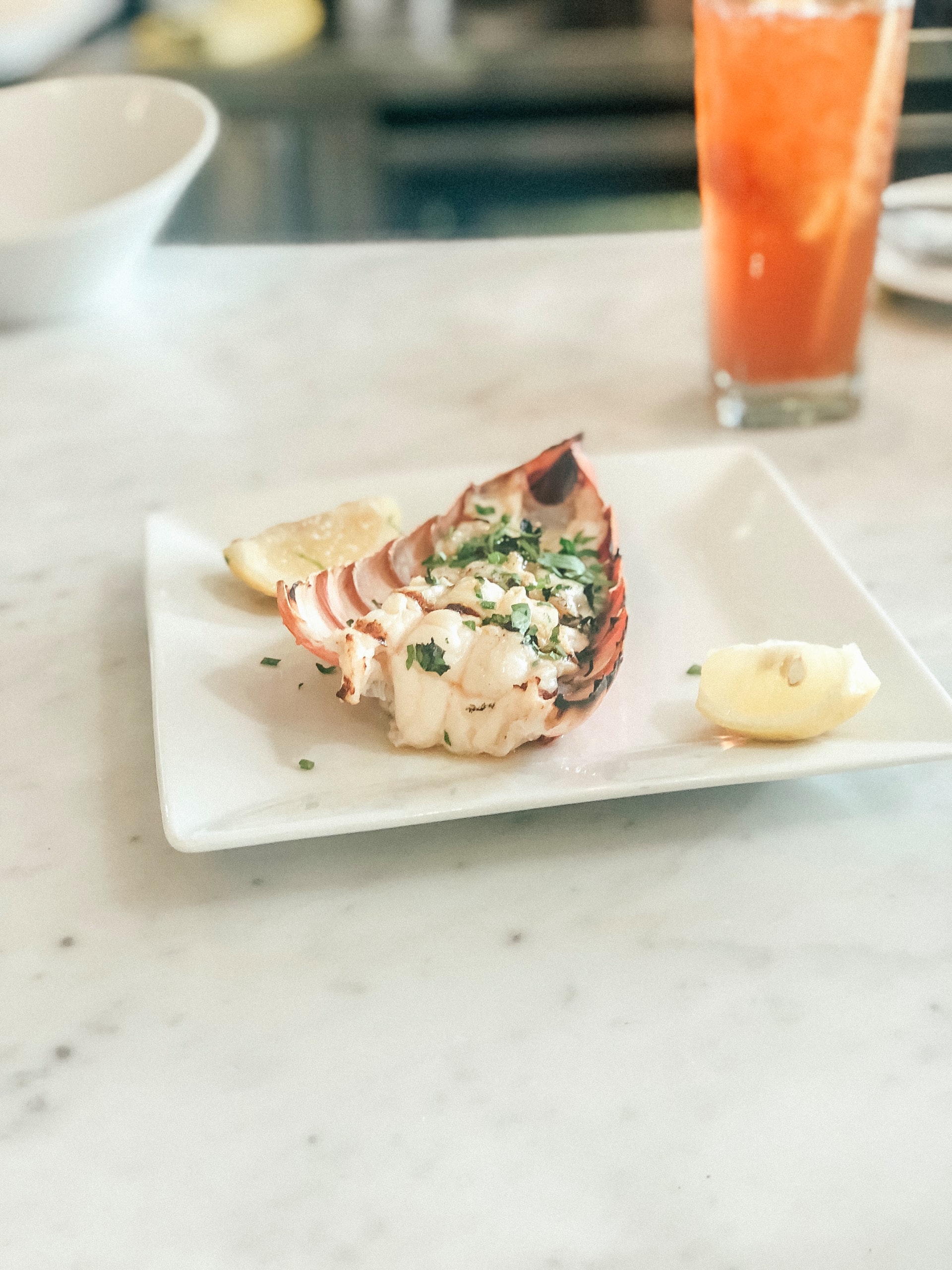