Traditional antipsychotic medications treat a broad array of mental health disorders. However, they often have unpleasant side effects. These can range from dry mouth, muscle cramps, and weight gain to uncontrolled movements, increased risk of stroke, and even death.

Antipsychotics treat conditions such as schizophrenia, dementia, and bipolar disorder. They are also used for an alphabet of other disorders, including ADHD, PTSD, OCD, and GAD.

While it may seem that side effects are worse than the disease, antipsychotics may be the best treatment for patients. No one should stop taking medications as prescribed without talking to their doctor first. 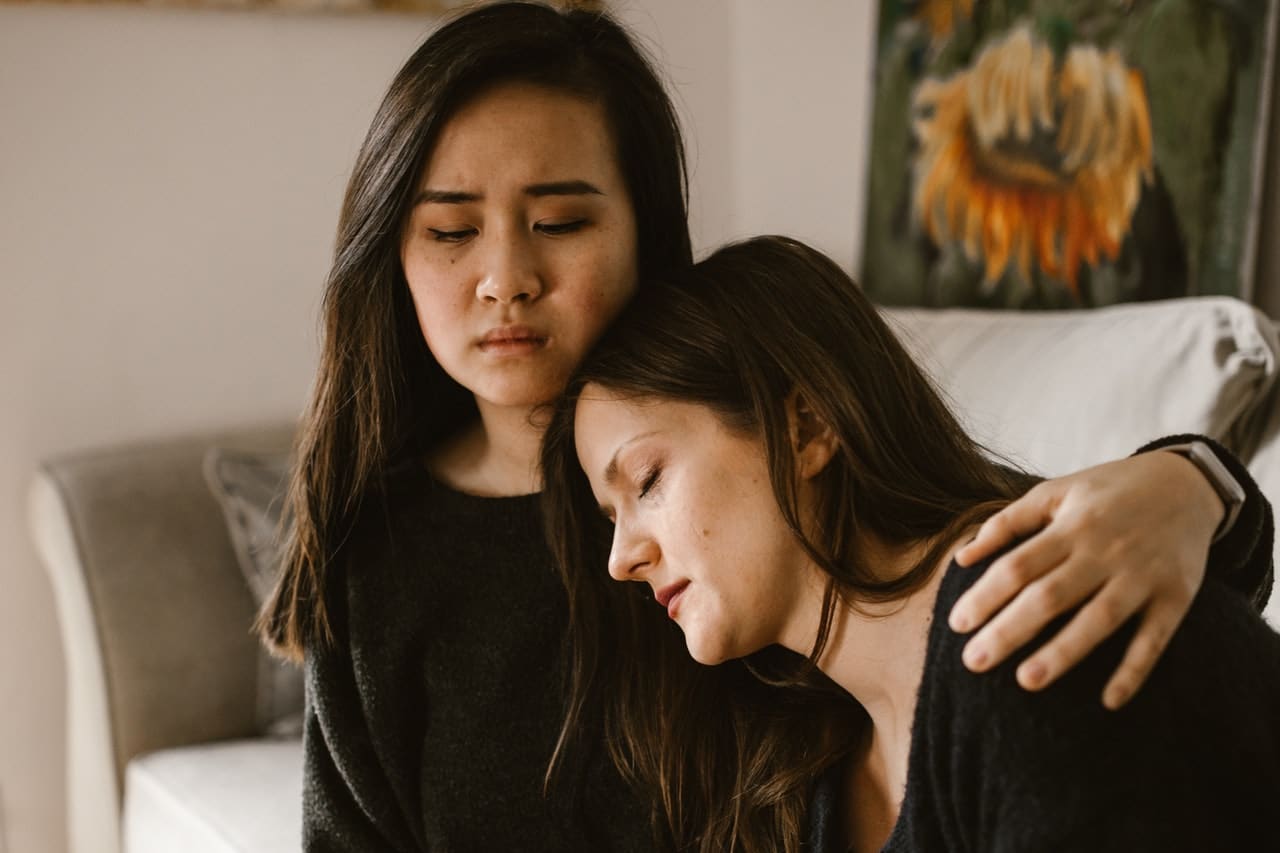 Still, there are viable alternatives patients can research and discuss with their physician. Getting a doctor’s agreement to pursue alternatives is just the first step toward trying other options, however. Traditional antipsychotics patients are taking should be tapered off carefully and deliberately.

Withdrawal from Seroquel, for example, may result in numerous serious symptoms. These include insomnia, nausea, dizziness, psychosis, mania, and suicidal behaviors. Discontinuing use of antipsychotic drugs should always be done under close medical supervision.

That said, other ways to successfully treat mental health disorders, dementia, and other conditions do exist. Alternatives may reduce or eliminate side effects and be far less costly, so they’re worth examining. Here are four alternatives to traditional antipsychotics to consider.

CBT is grounded in the theory that psychological problems are, in part, due to faulty ways of thinking. They can also be learned patterns of behavior. This therapy can help patients eliminate distortions in thinking patterns and teach coping skills, both of which may improve quality of life.

Research indicates that CBT can be as effective or more effective than medications prescribed for some mental health disorders. CBT includes cognitive therapy, dialectical behavior therapy, rational emotive behavior therapy, and multimodal therapy. At the heart of CBT is talk therapy.

Techniques for overcoming negative thought patterns include journaling, relaxation, mental distractions, and role-playing. While exploring your past may be part of CBT, focusing on the present takes precedence.

CBT may be the most promising of alternative treatments. The breadth of research and growing clinical use have produced significant scientific evidence of its ability to help. That makes CBT a hopeful option for those who want to leave antipsychotics behind. However, other alternatives might work better.

Traditional antipsychotics largely target dopamine and serotonin. These neurotransmitters aren’t only impacted by medications, though. Research also shows a relationship between diet and neurotransmitter functions. So it makes sense that dietary changes might also change neurotransmitter behavior.

“Diet” isn’t just what people consume. It’s also how what’s consumed affects microbes in the gut, which is where serotonin is produced. Diet also impacts blood sugar, which in turn affects neurotransmitters.

Patients should learn what food allergies they have and how those affect their body. Generally, they should avoid foods they’re allergic to. But in doing so, they may be eliminating vital nutrients that those neurotransmitters need to function properly.

Making changes to a patient’s diet is at least part of finding a potential alternative to antipsychotics. Patients should also take into account which specific vitamins and minerals have been linked to neurotransmitter health. It’s challenging to get all the nutrients one needs merely through what a person eats.

Supplements are one way to help achieve those desired neurochemical balances. These include probiotics for gut health. Supplements such as the B vitamins, magnesium, and folic and other amino acids can also help.

CBD is a non-psychoactive component of cannabis. It has gained mainstream popularity over the last few years. CBD oil is touted as a natural way to reduce everything from chronic pain and acne to anxiety and depression. Unlike marijuana, CBD does not cause a “high.”

Studies indicate that CBD can be used to target the body’s endocannabinoid system (ECS). The ECS impacts numerous functions, including appetite, digestion, pain perception, inflammation, sleep, and learning and memory. Moreover, one of its primary roles is regulating depression and anxiety.

Endocannabinoids keep internal body processes running smoothly and provide signals for dopamine release. There is promising research into the use of CBD to treat psychosis, including schizophrenia.

CBD can have side effects such as nausea, fatigue, and irritability. It can also change the way your body processes medications, including blood thinners. Still, these side effects are often less serious than many of those caused by traditional antipsychotics.

CBD is currently marketed as a supplement rather than a medication. Its potential as an antipsychotic alternative may push the FDA to consider approving it for this use. CBD can be a promising treatment, especially when combined with other alternative therapies.

Lithium is a widely used mood stabilizer and has shown positive results when used over long periods of time. Side effects are often less serious than those of antipsychotics. However, kidney and thyroid functions must be routinely monitored.

Anticonvulsants, originally used to treat seizures, have shown some effectiveness in mood control as well. They work by altering electronic neurons in the brain rather than altering the chemicals. Anticonvulsants can cause side effects, too, including damage to the liver and pancreas. So patients must be monitored regularly by their physician.

Mood stabilizers are often used in conjunction with other therapies or medications, including antipsychotics. They are slower-acting than traditional antipsychotics, but they have their benefits. For one, they are able to target specific behaviors such as aggression.

An Argument For An Alternative

Effective outcomes may require combinations of treatment. These can differ widely from patient to patient.

There is no cure for psychosis. Patients must deal with these disorders throughout their entire lives. That reality merits the time and trials it might take to find antipsychotic alternatives that work. 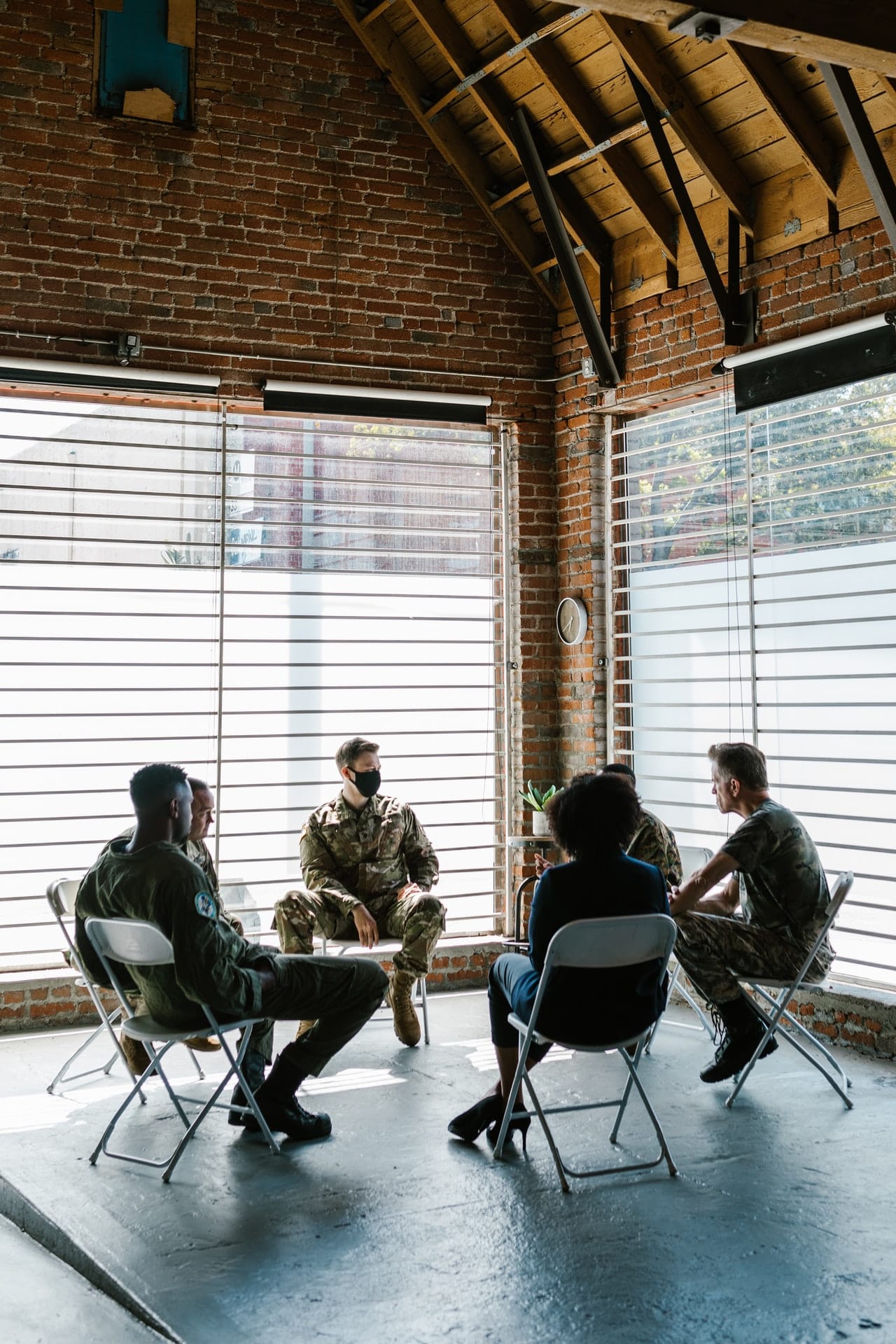