It’s almost impossible for a layperson to differentiate between kickboxing and Muay Thai. Why? Both martial arts involve using hands and legs for striking and defence and look very similar when practiced.

However, a seasoned combat sports fan can easily tell apart the two. If you desire this level of expertise, read on to discover the differences between Muay Thai and kickboxing. 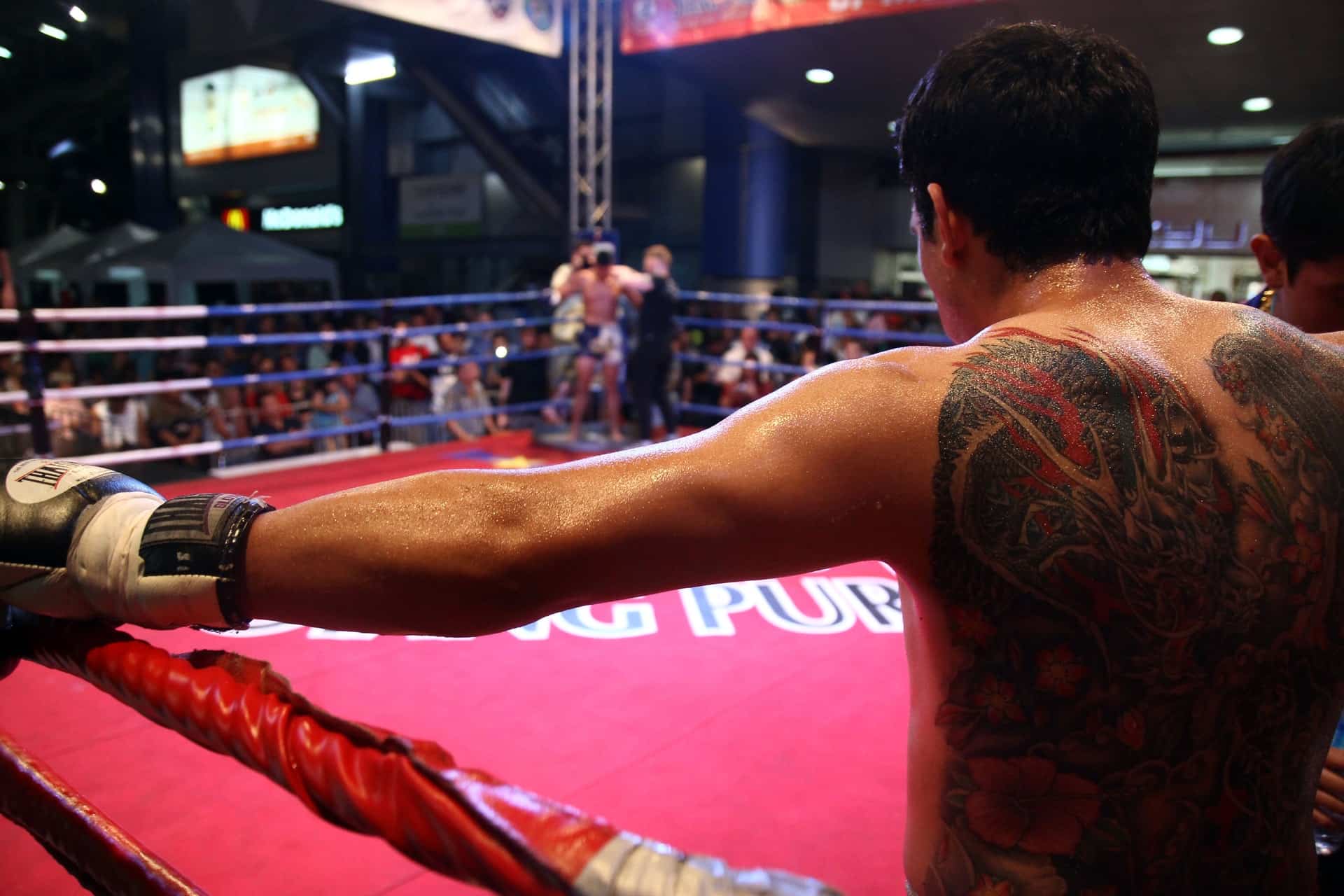 The Basics Of Muay Thai

Muay Thai is an aggressive martial art where fighters use eight limbs, including elbows, with a combination of punches, knees, and kicks. Although defence is a valuable strategy in the game, players emphasize attack.

Elbows are mostly used to draw the opponent’s attention while preparing a counterattack. Then, knees, punches, and kicks deliver the final blow.

The Basics Of Kickboxing

Most kickboxers would excel in a regular boxing match, an area where Muay Thai fighters wouldn’t be as exceptional. The game also involves a wide range of kicks, such as spin, drop, thigh strikes, etc.

Differences Between Kickboxing And Muay Thai

Here are the most significant differences between these two combat sports.

Muay Thai fighters and kickboxers have varying strike speeds and volume. In Muay Thai, the primary is delivering a powerful knockout strike. It’s rare to see players grappling, dodging, or adopting defensive tactics. This is why the game has devastating damage to strike ratio.

On the other hand, kickboxers have a high stroke volume. You’ll see a lot of jabs and low kicks before a fighter strikes hard. Depending on the fighter’s agility, they can often use punches or kicks. The most talented kickboxers use combos to finish off opponents.

Failing to counter your opponent’s kicks in Muay Thai earns them points. This is why players use their shins to protect against leg and knee strikes. Besides, using shins lowers the risk of injury.

Most kickboxers dodge or absorb kicks instead of shielding against them. This allows a clean strike on the opponent, provided they didn’t deliver a knockout.

Kicking is the most effective attacking strategy in Muay Thai. The players target the tibia when striking the opponent, which is considered a weak point. Players rarely kick using feet because Thai law considers it unsacred.

Contrariwise, kickboxers prefer landing kicks using their feet. As a result, the kicks aren’t as damaging.

Regarding punches, Muay Thai fighters don’t apply as much technique as kickboxers do. The latter use jab and punch combos to destabilise the opponent.

Because Muay Thai focuses on the attack, its fighters mostly move forward and look to strike at the first opportunity. Kickboxers move like pure boxers, and there’s a lot of running and dodging involved. You might also notice occasional grappling.

The introduction of the Ultimate Fighting Challenge has increased the popularity of mixed martial arts (MMA). If you’re an aspiring UFC athlete, starting with Muay Thai is better.

Muay Thai teaches practical striking skills that you can use to knock out an opponent. The game’s defence is also tangible, despite the prioritization of attack.

That said, you won’t fair poorly in UFC if you’re impressive at kickboxing and compete at the lower weight levels. Israel’ the last style bender’ Adesanya is a champion because he excels in kickboxing. He also holds one of the world’s longest unbeaten streaks.

From a neutral perspective, these combat sports complement each other. A kickboxer can improve striking skills by learning Muay Thai, and a Thai boxer can up their game by learning boxing techniques and defensive tactics from kickboxing. 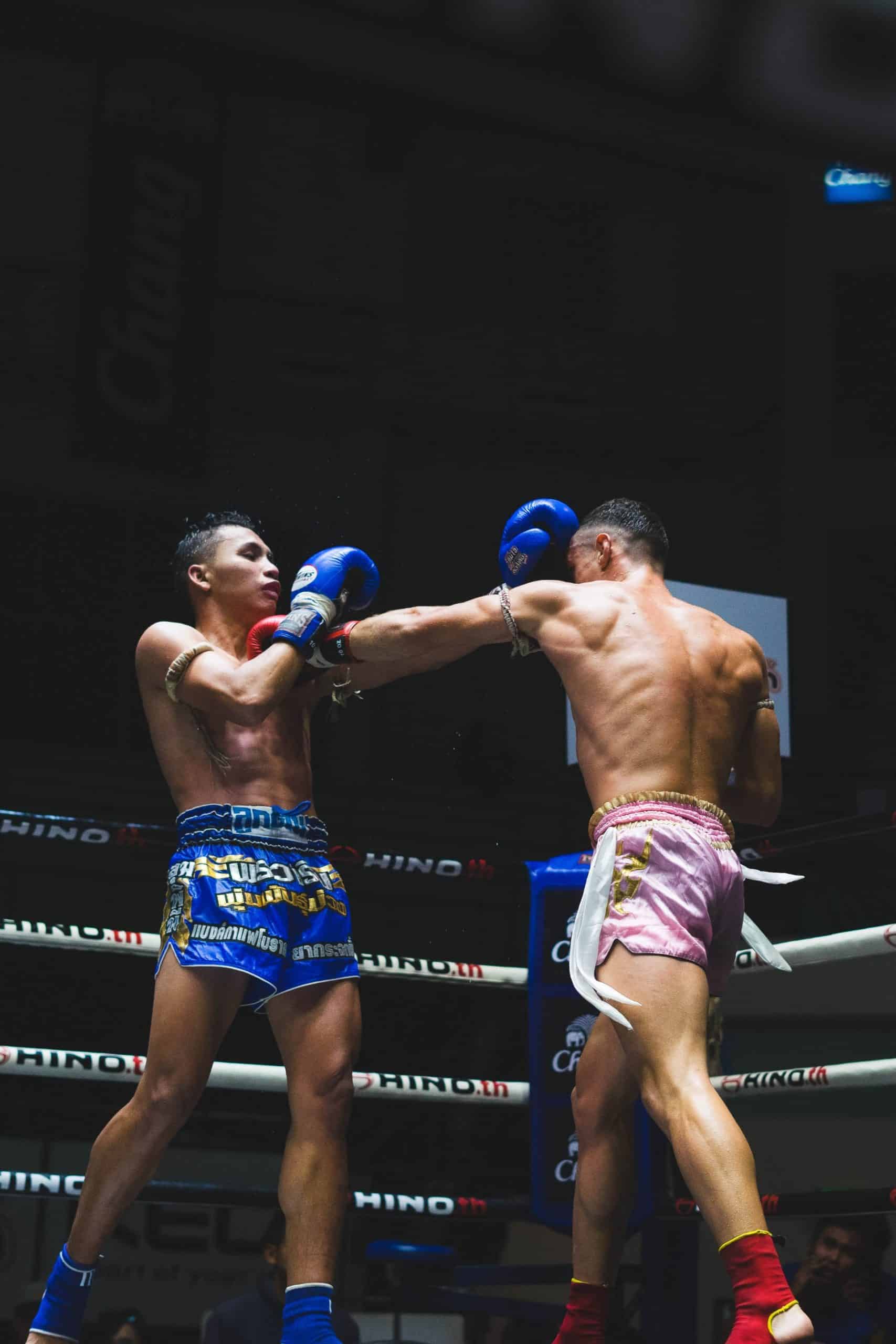