Sometimes confusion will arise over the differences between certain crimes. Blurred lines, gray areas, similarities, and complicated definitions can all make identifying a crime very confusing.

Indeed, many crimes can seem fairly similar, such as burglary and robbery. After all, both involve taking another person’s money or goods without permission, and both are considered a felony. However, burglary and robbery are two very distinct crimes, and so are the ways of how each one is presented in court. Still, many people mistake both crimes for being the same thing.

To help clear up some common misconceptions about burglary and robbery, Rahul Balaram shares the top five differences between the two crimes. 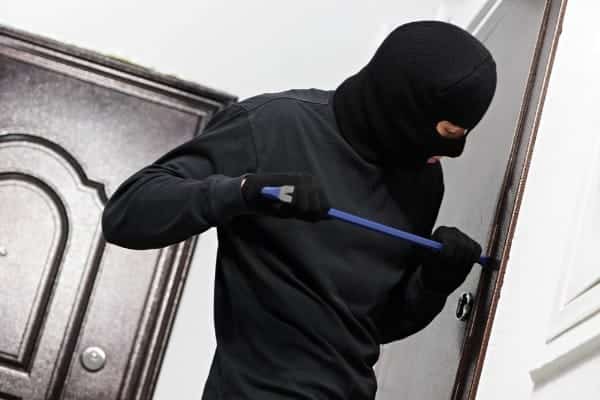 1.Whether It Involves Illegally Entering A Property

Robbery can happen anywhere, but it is most commonly done to individual people in public and takes whatever that person currently has on them.

Burglary involves the action of illegally entering a property, such as a house, trespassing on a property, or a business. While businesses usually allow the general public to enter, burglary of a business typically takes place during a time when the business is closed.

Both may use force, but it usually happens in two different ways. For robbery, a person may force the victim into giving them their things through the use of threats or by physically removing the item from the victim.

For burglary, a person may force themselves onto or into a person’s property, such as by breaking open a door, window, or gate.

Most burglaries do not involve fear and intimidation; however, this is a common aspect of robberies because the person is taking things directly from the victim.

They may use scare tactics such as threats or weapons in order to make the victim hand over their belongings.

4. Whether It Was Taken Directly Or Indirectly

Typically, robbery occurs when a person takes another person’s money or property directly from them. For this to happen, the victim must be present when the crime is happening, and they are often intimidated or forced into handing over the person robbing them.

Burglary, on the other hand, usually occurs when the victim is not present. However, people may be in the building at the time a burglary happens. If this is the case, the victims may often be hiding somewhere else in the house, leave, or be intimidated into a section of the building while the burglary continues.

When trying a person for burglary, the courts will look at whether or not a person was involved and/or injured by the burglar, the intended crime the burglar had in mind when they entered the property, building type (i.e., home or commercial), and if there was a weapon involved.

In a robbery case, the courts consider the severity of the crime (i.e., whether the victim was injured, how much was taken) and whether a weapon was involved.

Because the victim is present in robbery, most states serve much more substantial penalties than in burglary cases.

Rahul Balaram is an experienced and dedicated attorney that has represented hundreds of clients. Mr. Balaram takes pride in ensuring his clients are aware of every aspect of their case and that their interests are presented with dignity, compassion, and competence.

Rahul opened the Balaram Law Office in Santa Rosa and is widely known for his excellent trial skills, his unrelenting work on behalf of his clients, and the outstanding results that his clients receive. 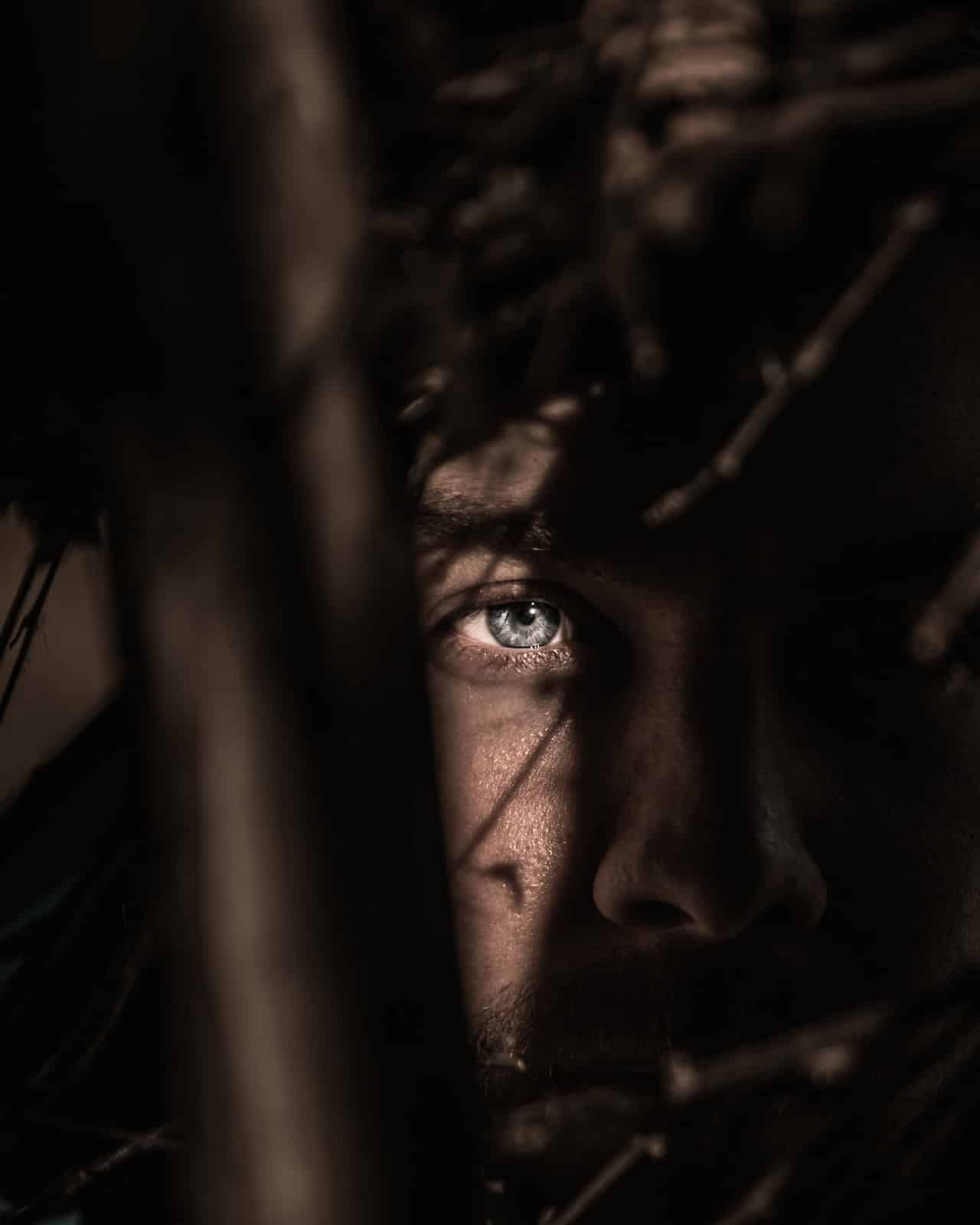