If you’re planning a holiday getaway, the following are some of the best destinations in the U.S. to travel to during Christmas 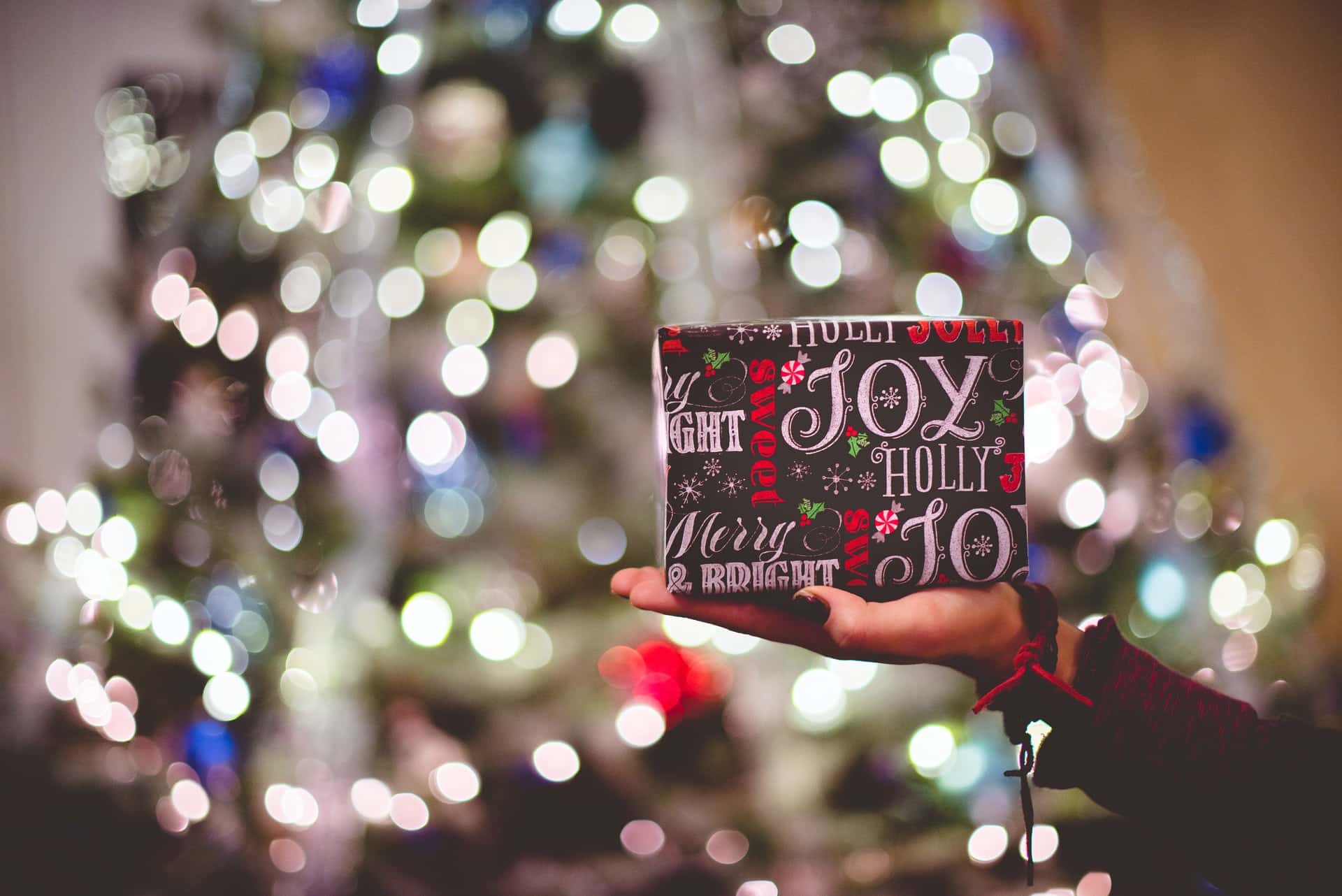 Branson is a year-round, family-friendly destination. It’s known as the live entertainment capital of the world with a host of shows and activities that people of all ages will enjoy. During the holidays, these shows are often themed.

From the start of November through New Year’s Day, you’ll find the holiday activities in full swing in Branson.

Some of the Christmas shows include:

It’s not just the performances that make Branson a festive wonderland. There’s the Branson Lights of Joy and Trail of Lights, and you’ll find light displays at Branson Landing. The Branson Scenic Railway has a Polar Express Train Ride, and many of the hotel and accommodation options in the area do their own holiday decorating.

New York City is probably the most iconic place in the world when it comes to Christmas and the entire holiday season. Currently, things may look a little different than in years past, but New York is still the ultimate holiday destination.

The Rockettes are back at Radio City Music hall, for example. You can go to Lincoln Center for The Nutcracker, and several Christmas markets pop up throughout the city during this time of year. The Union Square Holiday Market is one of the most popular, but the Columbus Circle market is also a hit.

Going to Bryant Park will lets you enjoy skating the iconic rink, and stalls surround it where you can get a hot drink and browse crafts. Of course, it’s impossible to go to New York during the holiday season and not see the tree at Rockefeller Center or the lights display at Saks Fifth Avenue.

The window displays from Central Park to Fifth Avenue are free to enjoy and truly unforgettable.

Bluffton, South Carolina, is part of the Lowcountry, and while you might not get snow, you will get plenty of holiday cheer in this luxurious destination.

If you’re going to Bluffton for the holidays, you should visit the Montage Palmetto Bluff. The resort starts its classic Christmas decorations on December 3. You can participate in afternoon tea with ballet performances featuring excerpts from the Nutcracker and holiday wreath-making classes.

There are hot chocolate and cider gatherings, Santa’s Sleigh tram rides, and workshops where your little ones can write letters to Santa.

Pigeon Forge will put you in the holiday spirit. There are lights, holiday music, and a generally cheerful environment everywhere you turn.

During Christmas in Pigeon Forge, there are more than five million lights put up around town as part of what’s called Winterfest. Winterfest takes place from November through February, so you can go a bit after Christmas as well.

At Dollywood is the Smoky Mountain Christmas event, with five million lights of its own. There are also award-winning holiday-themed shows and great food. Dollywood is often named one of the best amusement parks in the country, so it’s worth a visit.

At the Titanic Museum Attraction, you’re taken back to the infamous ship to imagine what it would have been like during the holidays. The Pigeon Forge area is good for holiday shopping, as well as nearby Sevierville and Gatlinburg. You can find artisan and craft items, as well as discount shopping at the outlets in the area.

Solvang is a Dutch-inspired town in California. Solvang was once named as one of the “Most Christmassy Towns in America” by Time Magazine. From late November to early January, there’s music, shopping, wine, food and family cheer.

Solvang gives you a unique taste of Denmark in California, and it was founded in 1911 by a group of Danish colonists. The town at any time of year is home to bakeries, shops, restaurants, and wineries. Copenhagen Drive is the main downtown area of Solvang. Here most stores have their own Christmas decorations.

Solvang Park features decorated gazebos around the holidays. There’s also Solvang Julefest. Julefest is going to be Covid-friendly this year but will still give you holiday magic.

There’s the Solvang Julefest Parade, and the village will open its Nisse Adventure. During the Nisse Adventure, participants look for Solvang Nisse, which are Christmas elves. They’re hidden throughout downtown, and you can use QR codes to track how many elves you find and then earn a prize when you’re done.

On the weekends throughout Julefest there are food tours and Candlelight Tours.

Whether you love skiing or you prefer staying warm by the fire in the lodge, Jackson Hole is great around the holidays. Jackson Hole offers the opportunity to take a sleigh ride through the National Elk Refuge. The refuge is home to more than 1000 elk and other types of wildlife. When you take the sleigh ride, you’ll also learn about Jackson Hole.

If you want something a little more exhilarating, take a snowmobile tour. You can go for a half-day or full-day tour. The Jackson Town Square has holiday lights, and nightly you’ll spot Santa on the Town Square.

Stowe, Vermont, has what’s called a Traditional Christmas. Everything in Stowe centers around the holiday spirit this time of year. Stowe is also described as the ski capital of the east because of the presence of Mount Mansfield, the highest peak in the state.

There’s a 19th-century New England village in Stowe that makes the perfect spot for holiday fun. The downtown area of Stowe is often called one of the best winter towns in New England. For the Traditional Christmas celebrations, there’s tree lighting in the Village Green.

Visiting the Florida Keys during the holidays is entirely different from most other options on our list. If you visit the Keys, it’s like you’ve gone to the Caribbean but you’re still on the mainland. What’s great about the Keys during winter is that you get warm, temperate weather to escape the cold temperatures if you don’t prefer them.

You can take a road trip through the Keys or head straight to southernmost Key West. Even though you’re in a tropical setting, there are still plenty of traditional Christmas activities. Key West, in particular, tends to go all out. For example, through December on select nights you can hop on the Old Town Trolley for a Holiday Lights Tour.

Called the Holiday Lights & Sights Tour, you’ll get cookies and cider as well as an hour-long tour of Key West. The first weekend of December is usually when the annual Key West Holiday parade is held, beginning at Truman and Eisenhower.

There’s an annual lighted boat parade in mid-December, and on Christmas Day, the Fury Water Adventures company will usually host what they call their Ultimate Christmas Adventure, which is anything but traditional. You take a boat ride, do watersports, and have a holiday meal on a catamaran.

The Conch Tour Train is one of Key West’s most popular attractions, and on select nights in December, you can go on the little train for a Holiday Lights Tour through the city. You’ll be given cider and cookies, and you’ll drive through Key West, taking in the dazzling lights.

Whether you love entertainment and holiday-themed shows, skiing, and snow, or something warm and slightly tropical is more up your alley, there is plenty of travel great options to celebrate the holidays in towns across America. 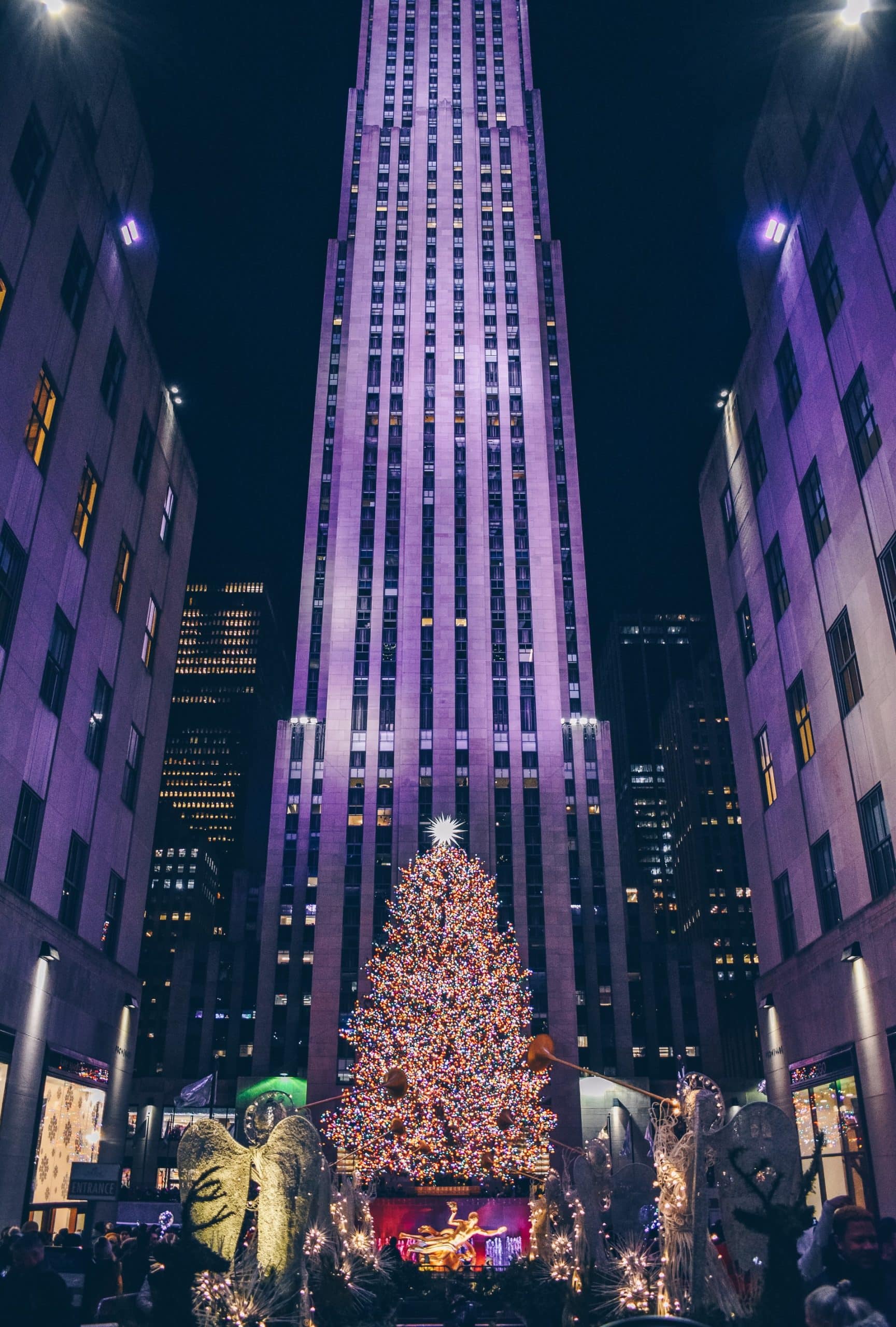