The burgeoning increase of lifestyle locations in Downtown L.A. (DTLA) fuels a renaissance that reaches far beyond apartments and condominiums. This article looks at how two of Carmel Partners’ properties were instrumental in the current growth in DTLA.

There is a symbiotic relationship between desirable residential properties and retail, dining, and entertainment establishments. They need each other to flourish, but once they have reached critical mass together, they become a strong magnet for industry and commercial businesses. Attracted by the workforce, companies move into an area, and the cycle quickens as the three components fuel the process. The result is a boom in construction, renovation, new businesses, and overall growth.

Atelier and Eighth & Grand, two of Carmel Partners’ developments, are on the cutting edge of the current renaissance enjoyed by businesses in DTLA and helped kick it off. Both properties, less than a block away from one another, were pioneers in making the vibrant lifestyle of DTLA more accessible to residents. 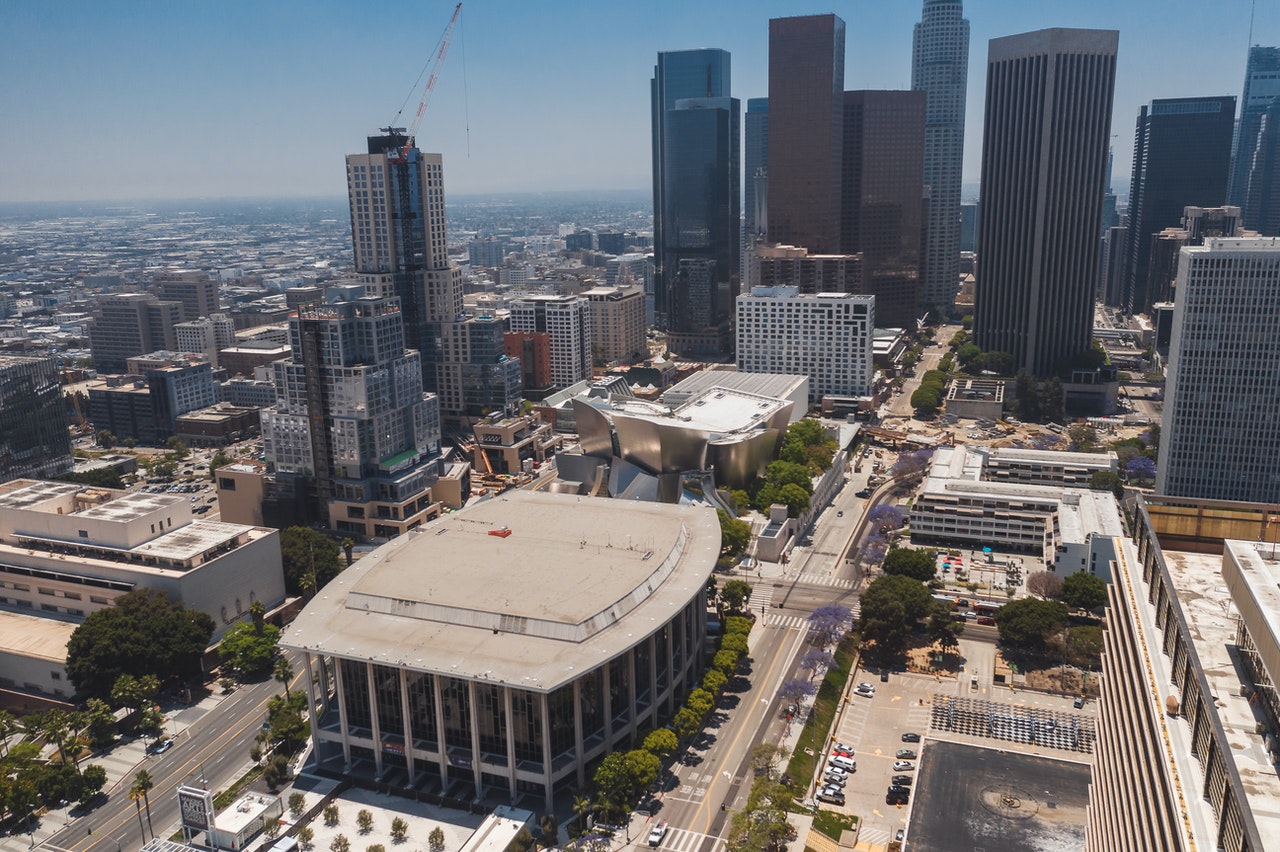 When it opened, the Atelier was a critical catalyst for growth because it provided an inspired blend of functionality and artistry to create beautiful and resilient apartments. Today, residents enjoy floor-to-ceiling windows, 360° city views, upscale appliances, and more. Exclusive residences include the Collection and Penthouse suites. Amenities at Atelier include a skyline rooftop terrace, resort-style pool deck, private resident lounge, and personal concierge service.

Now signs of urban revitalization are everywhere in DTLA. The atmosphere is positive as jobs are plentiful, and the area becomes more entrenched as the cultural hub of southern California.

In a piece titled Revitalization Projects Reawaken Downtown Los Angeles, from the New York Times, Vivian Marino said, “Today, cranes dot the skyline and construction routinely diverts traffic as Downtown Los Angeles — a neighborhood known as DTLA — undergoes the biggest development boom since the Roaring Twenties, when the area was then the center of the entertainment industry.”

In addition to the influx of cultural experiences to the area, it has become the center of L.A.’s growing transportation system. Environmentally conscious people from all walks of life are attracted to the walkable neighborhoods and easy access to rail and freeway arteries.

In fact, high-rise living — typically a rarity in the neighborhoods of Southern California — could be directly responsible for the revival. In a recent Los Angeles Times article, high rises were cited as a significant factor in the renaissance. An influx of new residents, encouraged by dense development projects centered around inner-city transit hubs, might be the reason why downtown Los Angeles and Hollywood are growing at such an unprecedented rate.

The 2021 Q3 Kidder Mathews Multifamily Market Trends report for Los Angeles indicates that vacancies are down, unemployment is down, and rental rates are up for DTLA. These trends forecast a healthy market that will also help retail and commercial markets.

The creative and unique residential living spaces, like Atelier and Eighth & Grand, have positively impacted the market for office space. An informative piece published on the Downtown L.A. website points out the effect a healthy residential market can have on commercial space.

The most convincing part of the renaissance, as the article tells us, is the inflow of enterprising new companies that are being drawn to the area. The article determines that the same forces are helping to drive dozens of companies to the DTLA — a veritable explosion of culture, fashion, entertainment, food, and even nightlife options.

The engine behind all this growth is the surging residential market. The Downtown L.A. article continues, “In a strong vote of confidence for the market – Brookfield Properties, owner of Downtown’s largest office portfolio – expanded into residential with a strategic investment in Carmel Partners‘ Eighth & Grand and Atelier.”

Carmel Partners is invested in the revitalization of the area and has been since the beginning of the current DTLA renaissance. The success of Atelier and Eighth & Grand is undeniable evidence that their foresight was spot on and the outlook for DTLA is even brighter because of it.

Carmel Partners is one of the leading specialists in real estate investment management with a focus on U.S. multifamily acquisition and renovation, and development, and construction. The company also specializes in debt and lending opportunities. Carmel Partners, LLC was founded in 1996 and has offices across the country, including San Francisco, Los Angeles, Irvine, New York City, Seattle, Washington D.C., and Denver. For more information, please visit http://www.carmelpartners.com/. 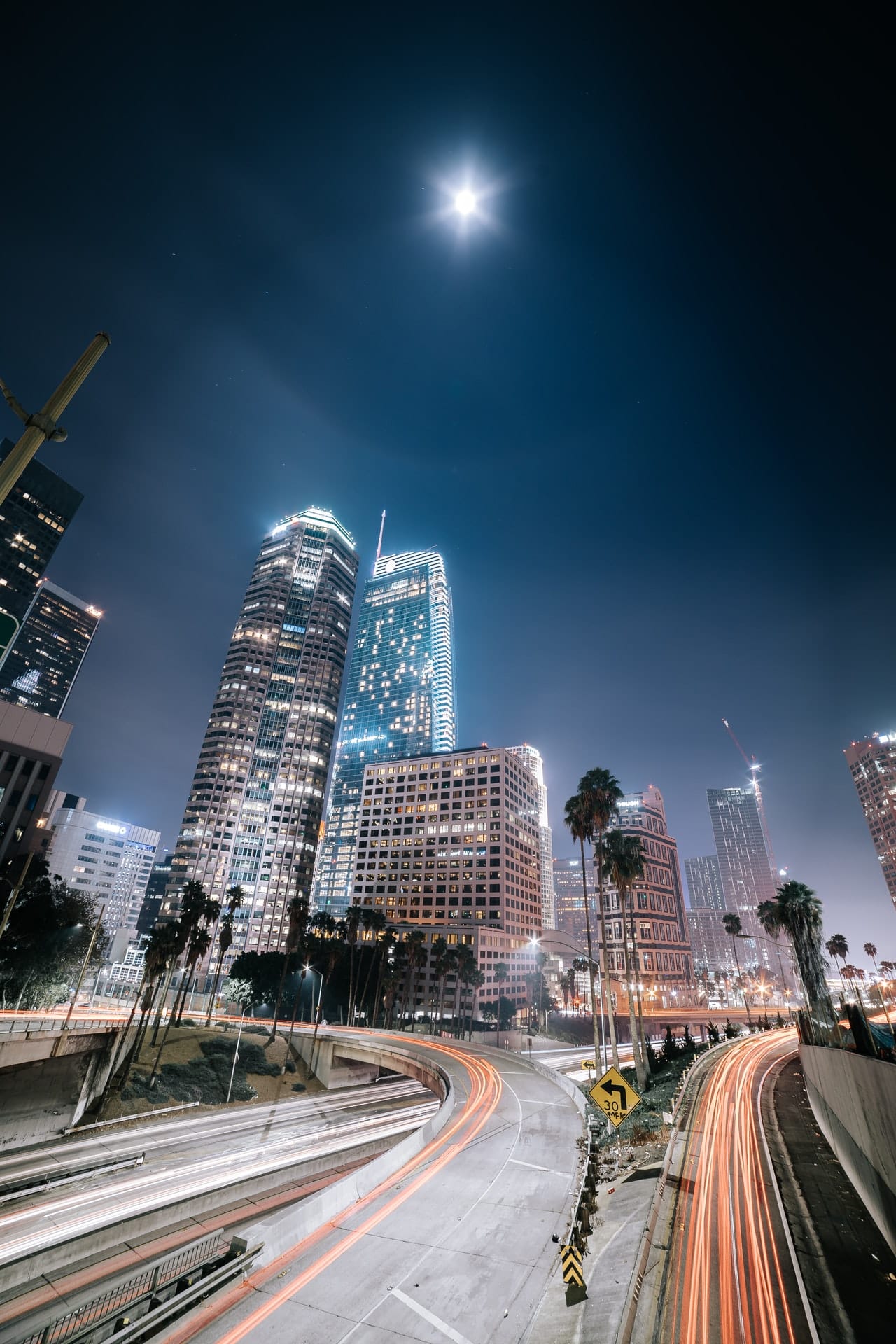