Can CBD Help With Treating Psychosis?

When you read things like the Healthcare Weekly article about all the amazing benefits of CBD and see the list of all the conditions and issues it helps, it can seem at times like a cure-all. There are so many physical and mental conditions that CBD can help relieve, alleviate, or soothe you start to wonder, is there anything CBD cannot do?

Well, the truth is, while it is not a miracle cure for everything, the fact is that it can help so many people which a host of different issues. The one we will look at here is a serious one, psychosis. If you or someone you love suffers from psychosis, you know that treating it and seeing any kind of positive results can be difficult. So, can CBD help with treating psychosis? 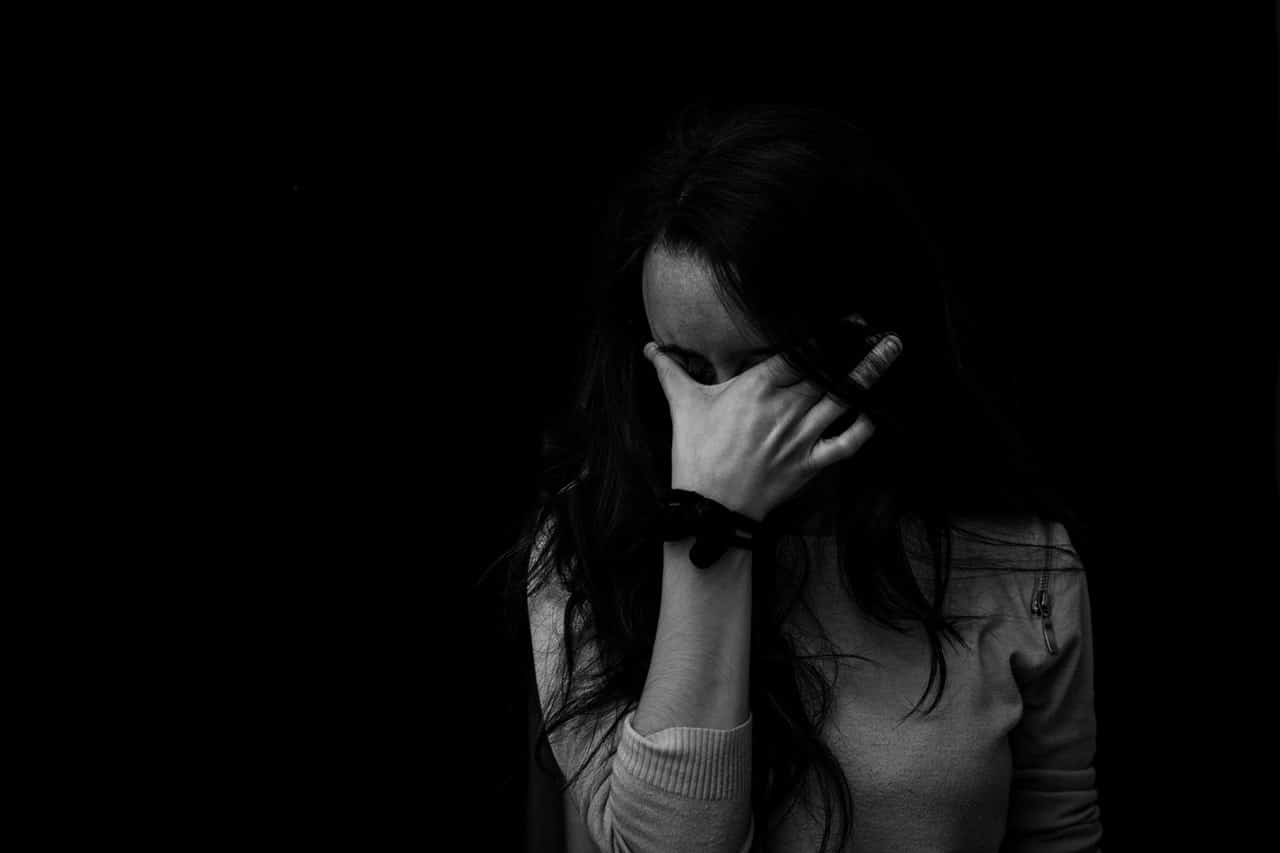 The National Institute of Mental Health (NIMH) defines psychosis as, “conditions that affect the mind, where there has been some loss of contact with reality. When someone becomes ill in this way it is called a psychotic episode. During a period of psychosis, a person’s thoughts and perceptions are disturbed and the individual may have difficulty understanding what is real and what is not. Symptoms of psychosis include delusions (false beliefs) and hallucinations (seeing or hearing things that others do not see or hear). Other symptoms include incoherent or nonsense speech, and behavior that is inappropriate for the situation. A person in a psychotic episode may also experience depression, anxiety, sleep problems, social withdrawal, lack of motivation, and difficulty functioning overall.”

Psychosis is a symptom of a larger issue and is commonly related to conditions such as schizophrenia. It affects young people more than older ones and can be triggered by things like mental or physical illness, substance abuse, or extreme stress or trauma.

Even though certain events trigger a psychotic event, it usually does not come on suddenly. There is a pattern of symptoms that someone who is about to experience a psychotic event goes through. The symptoms typically come in three stages:

How Is It Traditionally Treated?

The main treatment for psychosis, especially in the United States is with pharmaceuticals. This comes via a class of drugs known as antipsychotics. These drugs are effective in reducing psychosis symptoms in psychiatric disorders.

However, but do actually treat or cure underlying psychotic illnesses, such as schizophrenia. There are also now “second-generation” antipsychotics which are now commonly used by doctors to treat psychosis, especially in the U.S.  The World Health Organization (WHO) does not recommend them for a variety of reasons.

The problem with this type of intervention and treatment is that, while effective in the short term, there are a lot of potential downsides that go along with pharmaceutical intervention in general and specifically the second-generation antipsychotic drugs. This article at CBDKyro explains many of the dangers that come along with pharmaceuticals that are not present with CBD treatments.

Knowing all this, it seems like treating psychosis with CBD oil would be a hugely beneficial way to help with this incredibly serious problem while avoiding some of the major long-term problems that can come from using pharmaceutical drugs to do the same. So, the big question is, does CBD help to treat psychosis? The good news is, the answer is seemingly, “yes!”

A 2018 study of patients with psychosis shows that a single dose of CBD can reduce the symptoms of psychosis. When given a 600mg oral dose of CBD oil, scientists found that the CBD seemingly worked to treat psychosis by “resetting” activity in three brain areas.

While the study was small, this was a major step towards proving what many people have long suspected, that CBD is an effective treatment for psychosis. This is one of the many reasons why, as a recent Daily CBD Mag article pointed out, that interested in CBD as a more natural remedy for so many maladies are at an all-time high.

The study was conducted by Dr. Sagnik Bhattacharyya from the Institute of Psychiatry, Psychology & Neuroscience at King’s College, London, who was the lead author on the study, as well as several of his colleagues. The study worked with 33 people, all of whom were experiencing psychotic symptoms. Half the psychosis group was given a 600mg oral dose of CBD. The other half was given a placebo capsule.

After the two groups did and did not receive the CBD, they were all tasked with completing a memory task which was specifically designed to engage three brain areas (the striatum, medial temporal cortex, and midbrain), all of which have been linked to psychosis. During the activity, brain scans showed, as expected, abnormal activity in the brains of the participants because they were experiencing psychosis symptoms.

The big discovery though was that the brains of the participants who had taken the CBD dose showed less severe abnormalities than the brains of those who had taken a placebo. This is why the researches are suggesting that CBD has a role in “resetting” abnormal activity in those three key brain areas.

The study above was small and just a first step down the path to understanding exactly how CBD helps treat psychosis in patients but it is a big step as well. There is still plenty of work to be done in this field and on this specific topic but, as with most CBD studies, the first batch of research is extremely positive and makes both doctors and people who suffer from these problems incredibly optimistic. 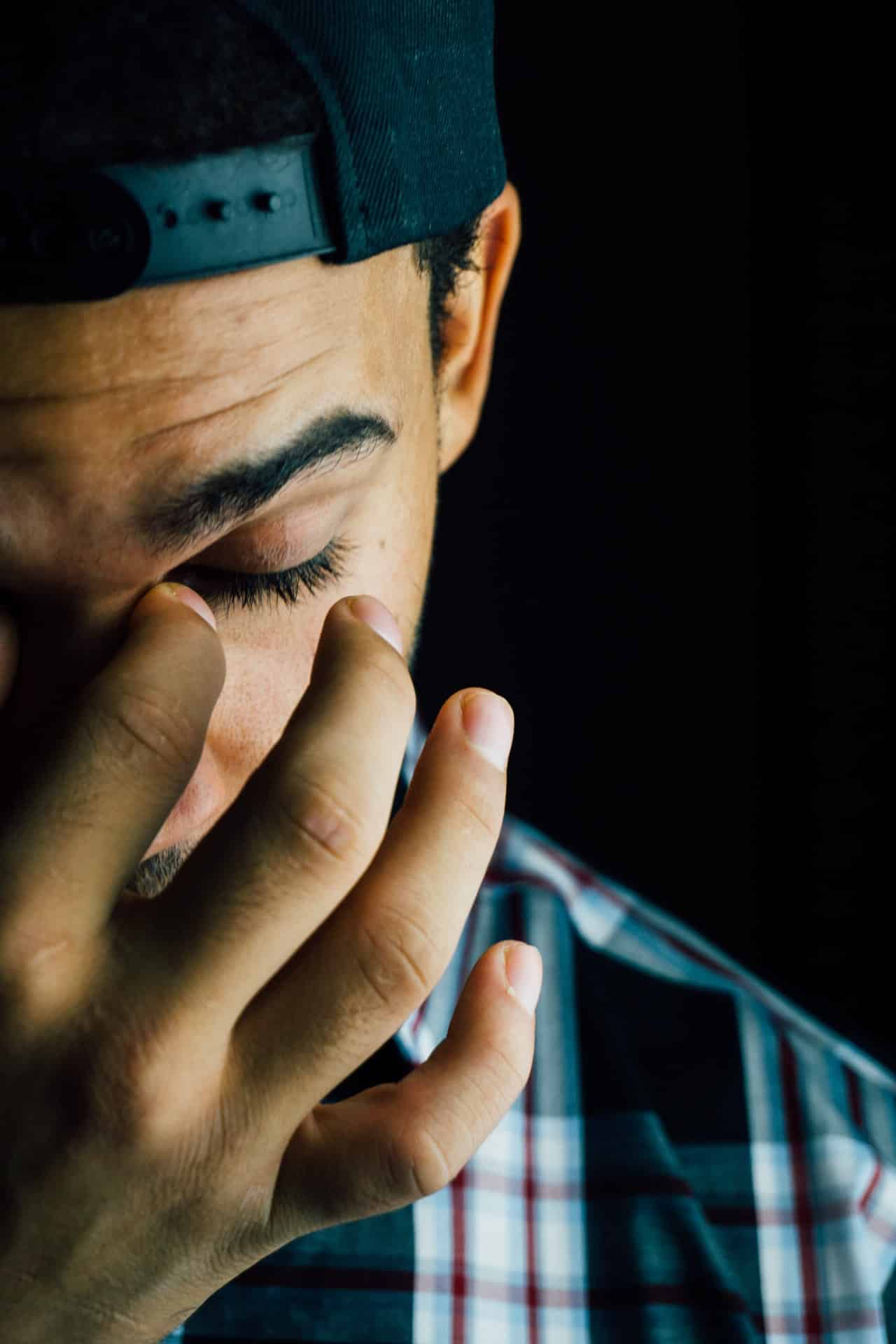