Determining Who Is At Fault In A Car Accident

Unfortunately, car accidents are more common than they should be, with plenty of issues that can arise from this disaster. Every year there is an average of 6 million car accidents with 6% of these accidents leading to fatalities. Seeing as the legal process requires that there be an at-fault person, determining who that is can be straightforward at times. However, there are accidents with no apparent at-fault driver, and so things can start to get fairly difficult.

That being said, there are ways you can determine who is at fault in a car accident and here is what you need to know. 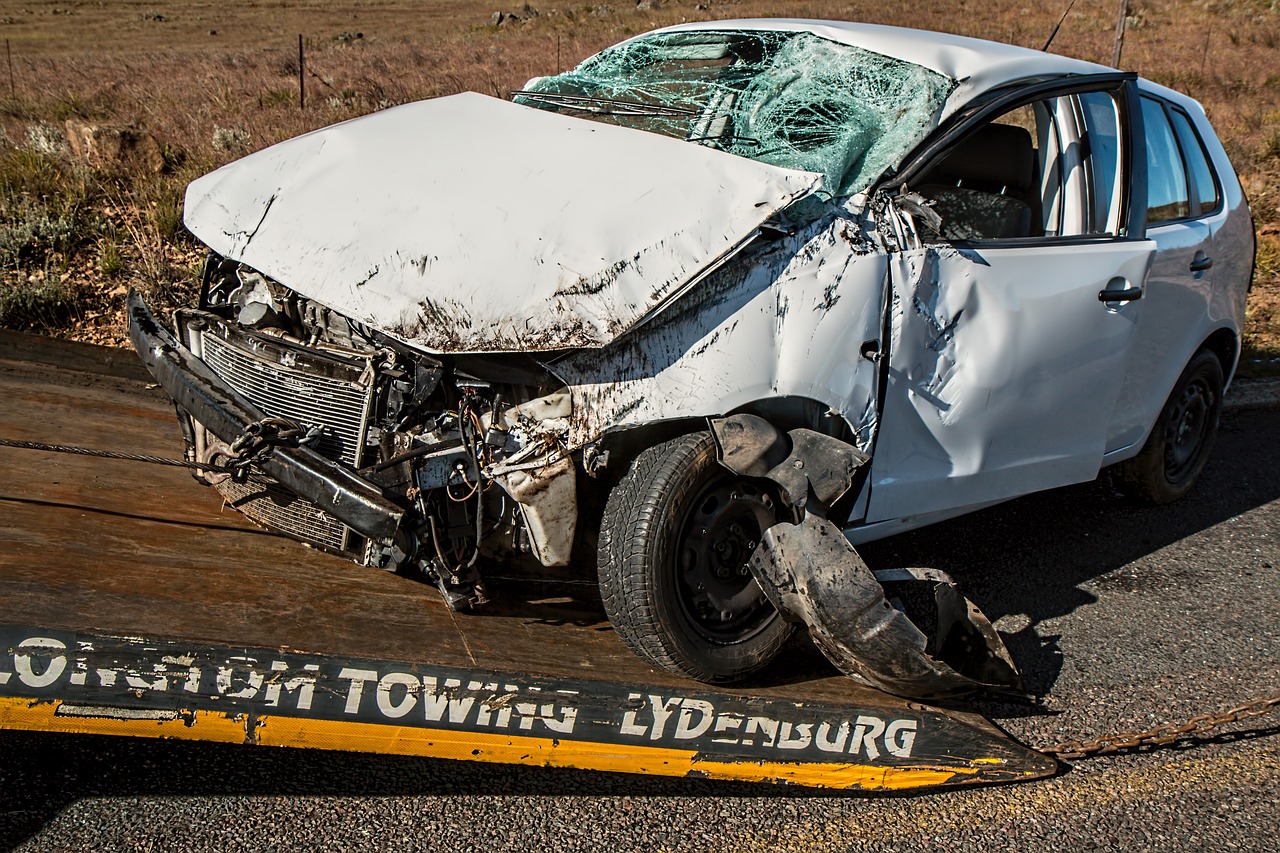 In order to make this monumental determination, you will have to start by collecting evidence. In doing so, you will need to be thorough and absolutely meticulous. Here are the things you should keep an eye out for.

A large part of placing liability will fall back to citing any traffic violations. These will generally include running a red light, not corresponding to the street’s speed limit, any disregard for traffic signs, and any other traffic violations. So, regardless of what the police decide, make a note of what happened by consulting local traffic laws.

And if the police are not present, call them right away. Proving the driver’s negligence may be simple, as some are as obvious as running a red light. However, others include driving with the headlights or taillights turned off or not using a blinker at a turn. This would be irresponsible of the driver, which would instantly have them placed at fault. Another example of negligence includes failing to wear optical glasses if the driver has poor eyesight.

Whether it is for the police or your insurance, you will need to gather all the evidence you can. Do not overlook anything, as it can all be used to determine fault. That said, take as many photos as you can, as it will help to establish what happened. Also, secure any footage prior to the accident and record a video of the damages that happened afterward. All your findings will help you with your insurance claim, contrary to a lack thereof.

When you visit the website and consult legal advice, you’ll be informed that many customers have been ripped off by their insurance companies, but you can stop that from happening to you. Make sure to include everything, even the physical evidence, as it plays an important role in determining fault. This will include skid marks, damages done to your vehicle, and paint scratches on the car.

Along with your findings, you need to decide if the accident was the result of a left-hand turn or a rear-end collision. Ideally, drivers who have crashed from the rear or left side are at fault. Though, this is not always the case, since you must also consider the full situation. If a driver unjustifiably slam on their breaks, having you crash into the rear of their car, this can still have them at fault.

Part of determining who is at fault in a car accident is by asking others for their opinions. That said, it is important that you ask witnesses for a description of how the accident occurred. Ask as many witnesses as you can, since one or two may not be enough to corroborate your story.

Save their contact information and make sure their account is comprehensive. Also, record any statements made by the driver after the accident. Any admission of guilt can quickly determine fault. This can be anything along the lines of an apology, such as “sorry for hitting you”, or negligence, such as “sorry I did not see you.”

Among your gathered statements, you will need to include the insurance and police reports. Mostly, they will hold the statements they have gathered from both drivers and the witnesses. However, it can also include their own thoughts on the accident, which could imply who they believe to be at fault. It is especially important to include your police report since insurance companies are less likely to pay for damages without one.

Usually, determining who is at fault in a car accident is straightforward and easily managed. However, if it is unclear, you should begin gathering evidence and make a list of statements. Though, you should look to do so quickly, as the longer you wait the harder it will be to get covered by your insurance. You will also need a police report on the incident, so make sure you have it. If they give you any trouble after it has been proven that you are not at fault, an attorney will help. 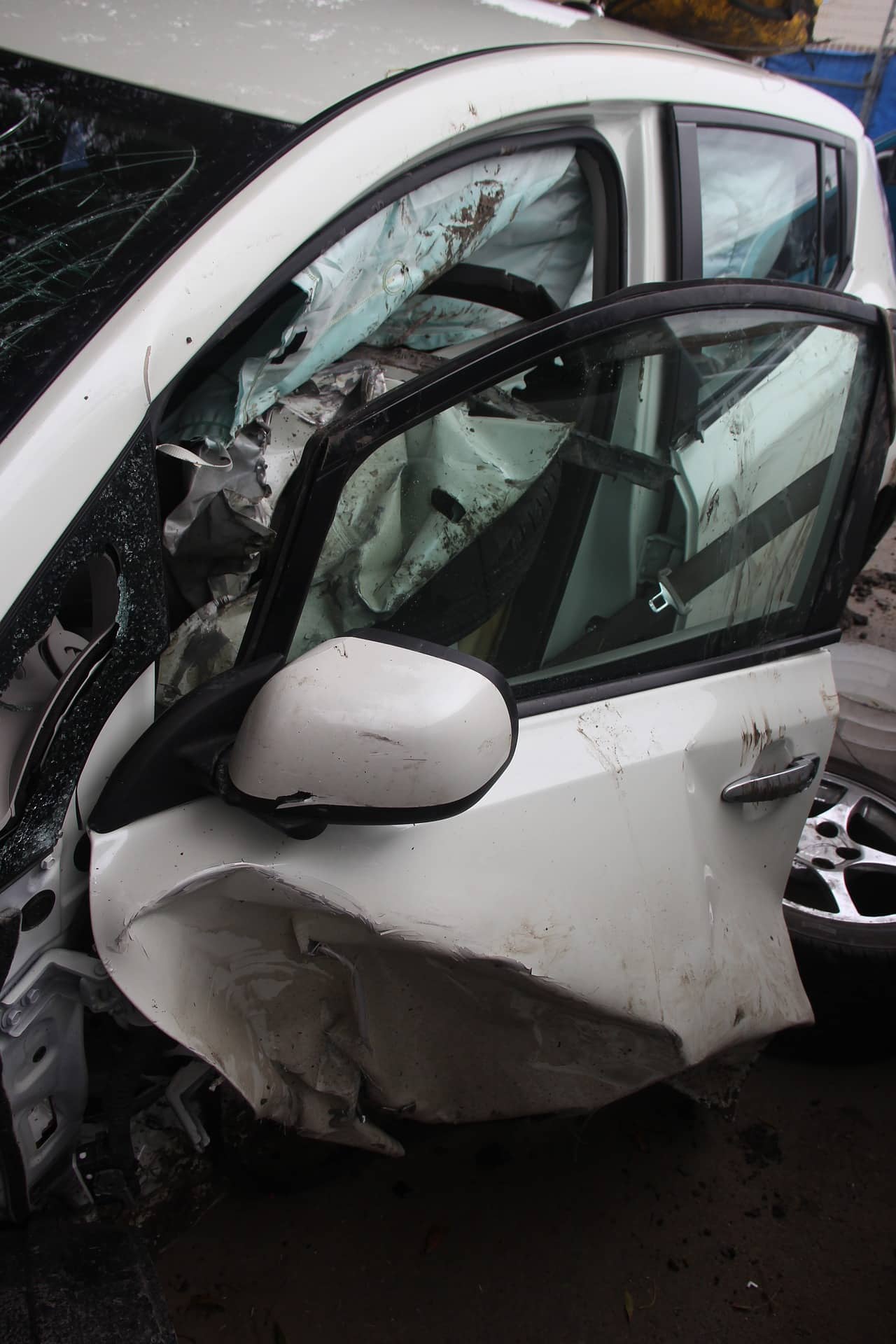