Senior stoners strongly believe that it is imperative to smoke straight from the source — or at least use products that are minimally processed. The reason for this is the entourage effect or the proposition that all the various compounds within cannabis are critical to each other’s function and thus should not be separated and used in isolation.

For decades, the only evidence supporting the entourage effect were the anecdotes of a cabal of cannabis connoisseurs. However, as more funding has been devoted to cannabis research, scientists are starting to parse CBD vs. THC and make important discoveries regarding how all sorts of cannabis compounds interact.

Those who use cannabis to manage health conditions stand to gain the most benefit from a better understanding of the veracity of the entourage effect, but in truth, anyone who uses weed for any reason should learn the evidence supporting (and denying) the entourage effect’s existence. 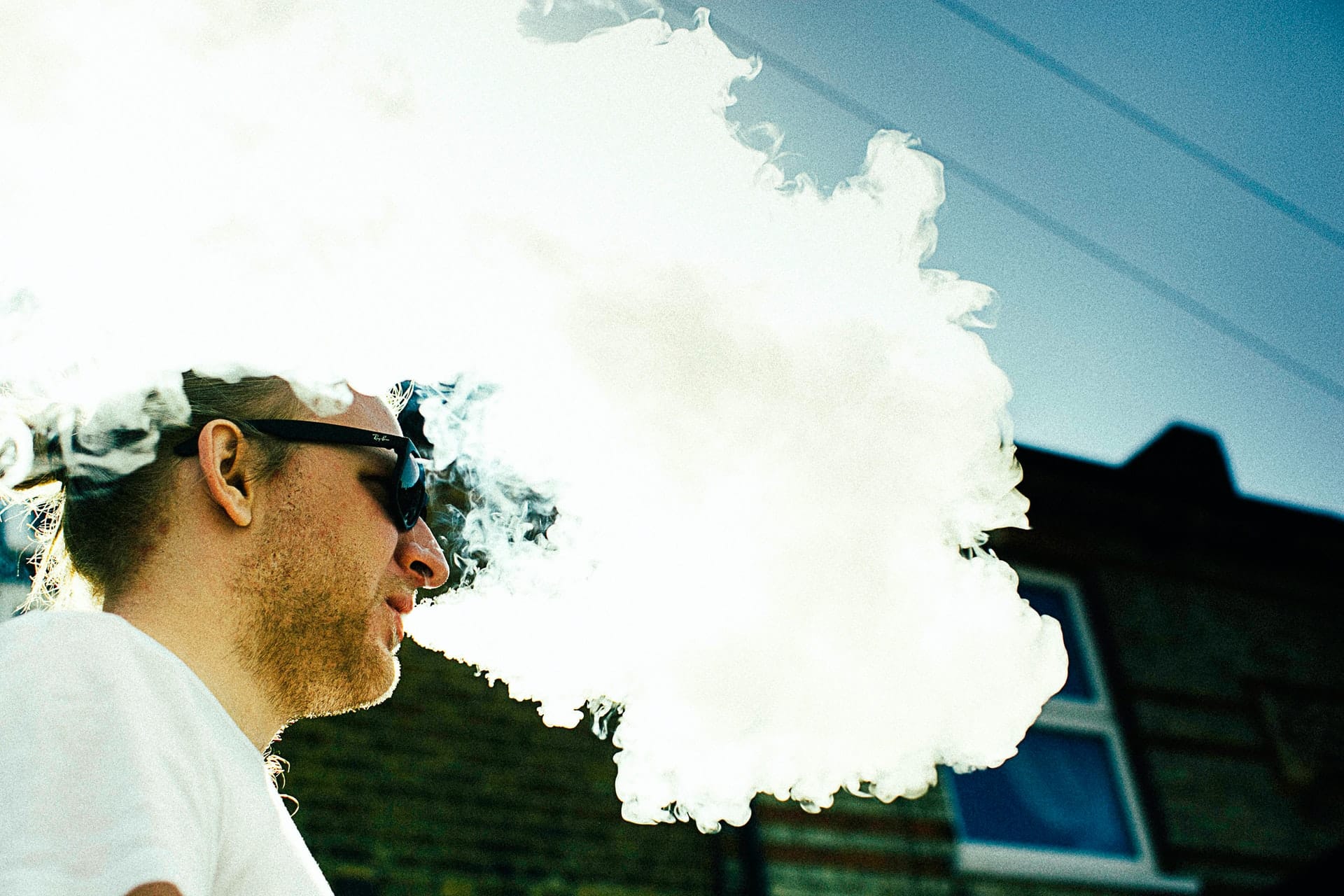 The Compounds In Question

Proponents of the entourage effect make varying claims regarding which compounds interact, but for the most part, the compounds in question fall into two categories: cannabinoids and terpenes.

Cannabinoids are compounds unique to cannabis and found nowhere else. The most famous cannabinoids are tetrahydrocannabinol (THC) and cannabidiol (CBD), but scientists have discovered more than 100 distinct cannabinoids to date. Most don’t seem to have much effect on human physiology or psychology, but there is a handful or so that scientists are actively researching.

Terpenes are compounds present in many plants as well as some insects. Most people recognize them as the compounds that produce aroma and, to a lesser extent, flavor; well-known smells like citrus, pine, and lavender all derive from terpenes. Until recently, researchers believed that terpenes did little more than produce aroma, but increasing evidence suggests that some terpenes do have physiological effects. As a result, those who believe in the entourage effect often include terpenes as influential compounds that help to provide balance to cannabis’s high.

Some scientists believe that non-psychoactive cannabinoids block some receptors within the nervous system (or related systems), which might prevent THC from binding and enhancing its effects. To prove this, proponents point to Sativex, a cannabis-derived medication that includes both THC and CBD. Fewer patients taking Sativex experience THC toxicity than patients taking isolated THC alone, which suggests the CBD has some synergistic effect.

Studies on terpenes have found them to have similar small but noticeable neurological effects. For example, pinene, the terpene responsible for pine scent, preserves a molecule used in forming memories, which means that strains with pinene might be able to counteract the memory impairment effects of THC.

Both anecdotal and hypothetical evidence for the entourage effect tend to be compelling, but that doesn’t necessarily mean they are true. Unfortunately, because cannabis research is so limited that essentially no blinded and double-blinded studies have been conducted to test the efficacy of the entourage effect — which ultimately means that the science community cannot say for certain whether it exists or doesn’t.

For every study that indicates a relationship between cannabis compounds, another study suggests the opposite. Many scientists suggest that sources of data enhancing entourage effect claims are less than scrupulous and that surveys of cannabis consumers hold too much bias to be considered useful in this divisive and defining research.

Ultimately, no one should be making health decisions based on hearsay, and currently, the entourage effect is hardly more than hearsay. Until science can definitively prove (or disprove!) the existence of cooperation between different cannabis compounds, cannabis users of all types should make choices about their consumption patterns based on medical advice and comfort level. No one should feel compelled to purchase full-spectrum products — which contain all cannabis compounds — because they might benefit from an effect that might not even exist. 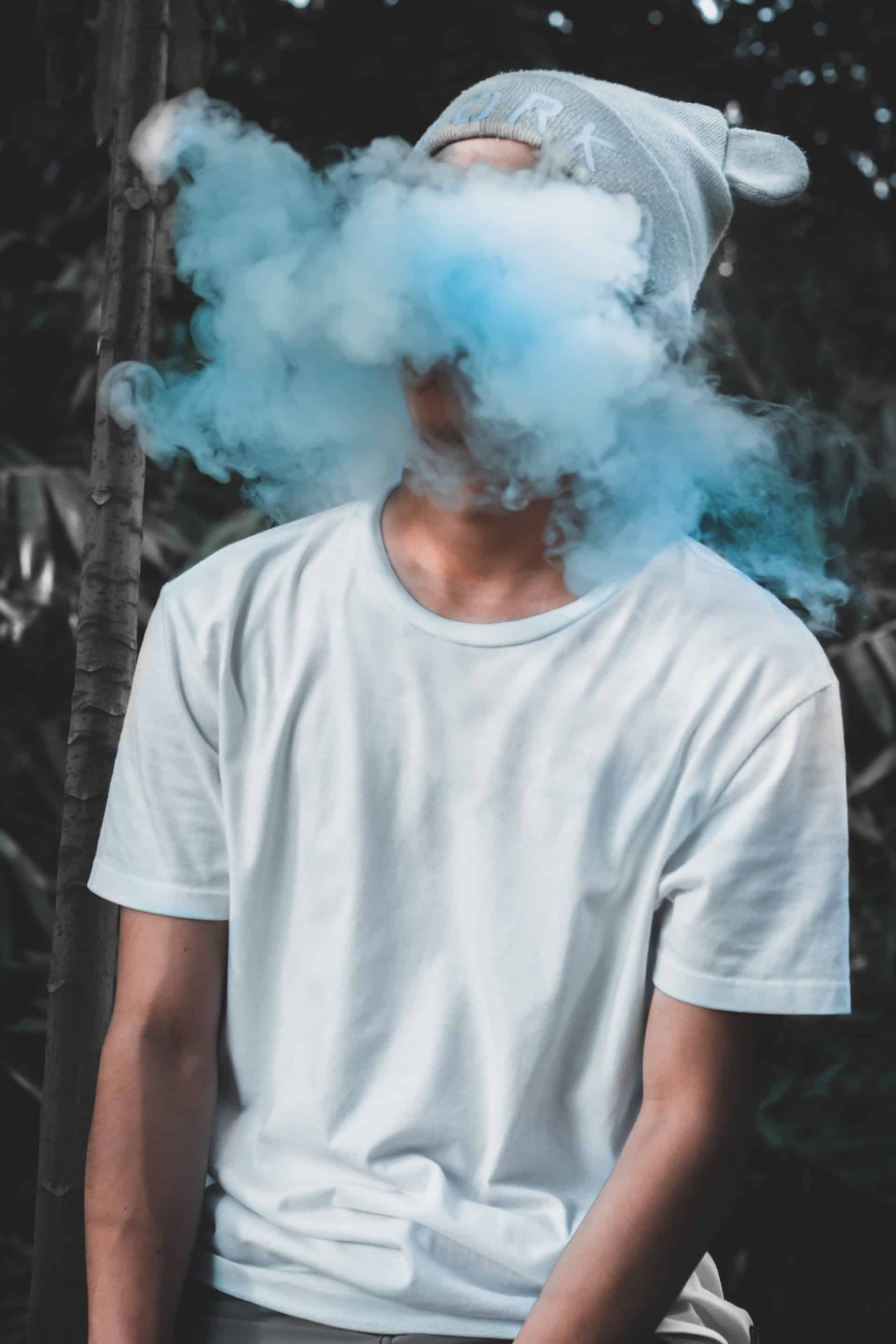