There is a lot of confusion surrounding the CBD industry, and this confusion has bled over into the hemp industry as a whole. The plant and its cultivation are somewhat of a mystery to the general public, which is why we receive a lot of questions. This FAQ is here to explain everything you might be wondering about hemp. 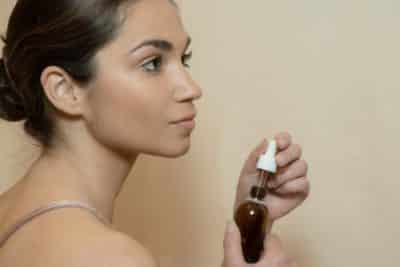 What Is Industrial Hemp?

Industrial hemp sometimes called simply ‘hemp’, is a variety of the Cannabis Sativa plant species. It is a very fast-growing plant that can survive in a range of conditions, including harsh ones. In terms of appearance, the leaves look very much like the marijuana plant which more people are familiar with, but the plant itself has a more bamboo-like appearance. However, it tends to grow more densely.

Is Industrial Hemp Different From Marijuana?

Yes. Hemp and marijuana are both varieties of Cannabis Sativa, but they are not one and the same. For starters, hemp can be grown almost anywhere since it is a very adaptable, hardy plant, whereas marijuana requires carefully controlled conditions and is often grown indoors.

Perhaps the most crucial difference is their cannabinoid content. While marijuana is famed for its psychoactive properties that come from a high level of tetrahydrocannabinol (THC), industrial hemp contains less than 0.3% THC per dry weight, by legal definition. In short, hemp and marijuana have different cannabinoid contents, and therefore possess different properties.

Can Consume Hemp Make You High?

No. Since hemp contains such traces amounts of THC, it is impossible to get high from consuming hemp. It remains, however, high in cannabidiol (CBD), allowing consumers to derive the medicinal benefits associated with this cannabinoid.

Is Hemp Legal To Grow In The United States?

Under the Farm Bill of 2014, hemp is illegal to grow in the United States. Special permits are available for those who are conducting research into the plant and its derivatives, including CBD. With cannabis still existing as a Schedule 1 substance, the law surrounding hemp remains very tricky.

However, in April 2018 a new bill was proposed. The Hemp Farming Act of 2018 forms a part of the larger Farm Bill of 2018, and it would change this landscape dramatically. If the act is passed, it would be legal to grow hemp in all the states, without having to possess a research permit.

On June 28 of 2018, the U.S. Senate voted to pass this Act by a vote of 86-11. It is yet to hit Donald Trump’s desk, but if it is signed by the President, hemp would be completely legal to cultivate in this country. For now, hemp remains illegal to grow in the U.S. due to its status as a member of the Cannabis species.

Where Is Industrial Hemp Grown?

As such a sturdy plant, hemp can be grown in a vast array of climates and environments. Hemp is naturally occurring in the Northern Hemisphere, but we humans have transferred its cultivation into other climates.

The U.S. usually imports its hemp and hemp-derived products from China, India, and Canada. There are also plenty of hemp farms in Europe, with the highest area of hemp fields existing in France. Hemp is also grown in Japan, Korea, New Zealand, Chile, Egypt, Thailand, and Australia, as well as many other places around the globe.

What Are The Benefits Of Hemp Compared To Other Crops?

Hemp does not need a lot of fertilizer, and it grows well almost everywhere. Furthermore, it resists pests and diseases quite well, meaning that few pesticides are also needed. It grows deep roots, meaning that it does not deplete the soil; hemp plants have been grown on the same soil for 20 consecutive years.

This means that hemp is cheaper than growing other plants, as fewer chemicals are needed. It also means that these plants are better for the environment. It’s a great crop to use in times of famine, although the laws against its growth prevent this usage in many countries.

What Can Hemp Be Used For?

Industrial hemp is an extremely useful plant that can be used in an array of fields. The one that probably comes straight to mind is hemp oil, as cannabidiol (and other cannabinoids) can easily be extracted from hemp in order to produce CBD products.

But it’s not just the cannabinoids that we grow hemp for. The plant itself has nutritional value, with the seeds often being consumed as a superfood. Hemp seeds contain amino acids, unsaturated fats, and a vast range of minerals and other nutrients that are great for our health. Hemp seed oil is often consumed as a means of getting hold of these powerful nutrients in our diet.

The plant can also be used for other things. Its strong fibers are used in both the textiles and construction industries, making hemp perhaps one of the most useful plants out there. Lastly, hemp plants are sometimes used to clean up the soil, as their hardiness allows them to absorb toxins from the soil without being harmed.

What Does The Hemp Market Look Like In The United States?

The hemp industry is actually huge in the U.S., despite the fact that it is illegal to grow. Sales of hemp-based products in this country hit $820mm in 2017, and this figure continues to grow as hemp products are entering the mainstream more and more.

Hemp CBD is the most popular, comprising 23% of this, while hemp-based food products earned another 17% of that chunk. It is actually a very popular industry, expected to achieve $1.9 billion dollars by 2022. 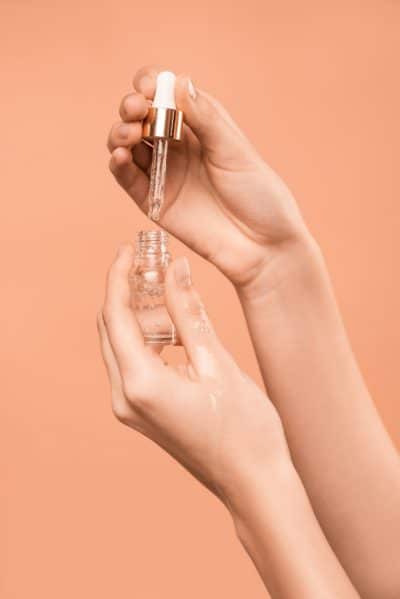