Some say looking and being geek is boring. But who would have thought that the usually condemned geek chic style could complement interior designing and bring the most inspiring set-ups yet? Through the years, people see being a geek as something uncool — or worse than that.

They often use the term to describe someone who is totally unfashionable and crusty; some even swore not to go “down that level” ever. Despite such negative impressions people made out of it, the term itself created a new hope in interior designing.

Long gone are those days people opted for minimalist, modern, or mid-century styles since the once-heightened incompatibility between geek chic style and interior designing made the two finally harmonized. The rising popularity of Netflix and anime flicks boosted the demand rate of creating a geeky environment in any space, making many bright ideas come out. 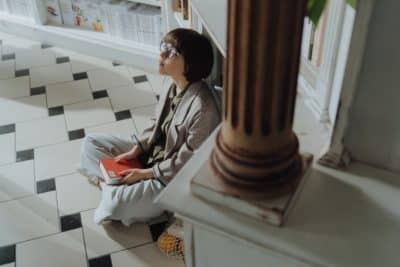 Geek chic style of interior designing can give a stylish but nerdy feeling to the residents and business owners. This development in creating spaces can offer a mature vibe while perfectly suiting one’s needs. In creating a geeky ambiance, one can easily see the timeless elegance of a simple map or globe. Adding paintings and fan arts are also doable as long as they will not look cluttered.

To transform a space into a nerdy place, the designer should think of it as a gallery that is more than just wall arts and figurines. The emergence of the geek chic style of interior designing can still highlight the other types. Though, one can easily combine them by applying a few touches.

The recent health crisis led people to stay inside their homes more usual than ever. It could make everyone at home feel bored and exhausted. But thanks to Netflix and anime for giving people ideas on how to make their house feel more home than ever while turning geek ideas into chic designs.

For instance, the classic series “The Big Bang Theory” allowed more designers to adopt the style in modern times. The series’ whole set donned a geek chic style that inspired most interior designs for all ages nowadays. Even its set decorator publicly revealed how the characters are geeks in their ways — the reason why styling the place was much easier.

The “To All The Boys I’ve Loved Before” also inspired teens to turn their rooms into a place like Lara Jean’s, combining a nerdy but voguish design. The same goes for anime movies and series that can turn an Otaku room into a space full of anime posters and merchandise.

One may also want a standee of their waifu or husbando inside their rooms, adding a geekier vibe while fangirling/fanboying over their favorite anime characters. Aside from these shows, Netflix offers programs that explain how the geek chic style of interior designing can transform a dull room into comfortable and functional spaces.

There Is More Than Geek Chic Style In Interior Designing

Whether you opt to have a geek chic room design or not, interior designing has limitless options for everyone. While watching series and movies can give you ideas on how interior designing works, taking up an interior design course is ideal for ensuring one’s life success. Unlike others, designing places is one of the most important professions that remains widespread no matter how many years it has been.

This field allows everyone to mix and match. It also brings the best out of a place while exploring the endless possibilities of interior design. Residential and commercial establishments will continue to rise in the following decades. This opportunity is another open door for designers to discover and apply the techniques no one has ever tried yet.

Simultaneously, like how it did to the term geek chic, interior designing can break the stigma and turn the shame into the most in-demand styles. When everything feels and looks boring already, enhancing the interiors can finally provide a more aesthetically pleasing view to everyone. Comfort is still the number factor to consider since everyone has different needs and wants.

Some may want to be minimalist, while others may demand a traditional, rustic, or shabby chic. The diversity of inhabitants and users of the spaces makes interior designing more challenging and exciting. But offering a good interior design can bring satisfaction to both consumers and producers.

Thus, it is a give-and-take process that should meet in the end. Interior designing may be a massive responsibility for designers to carry. Still, an interior design course expands more possibilities that will help the current and future generation — and it may inspire a Netflix or anime series back! 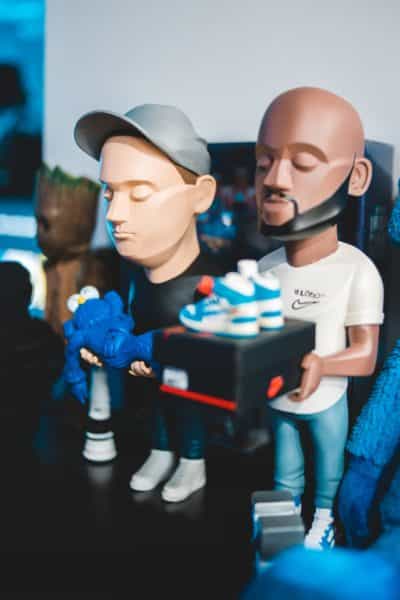