Some Good To Know Facts About Coffee

If you’re the kind of person who needs a nice, big cup of coffee to wake up every morning, then you’ve come to the right place. This fascinating bean doesn’t just have the ability to wake you up, help start your day in a good mood, or help you survive those long, cold, and gloomy winter days, but it actually has a long history filled with interesting facts that you probably didn’t know about.

So without further ado, let’s dive in and learn some of the things you never knew about coffee. 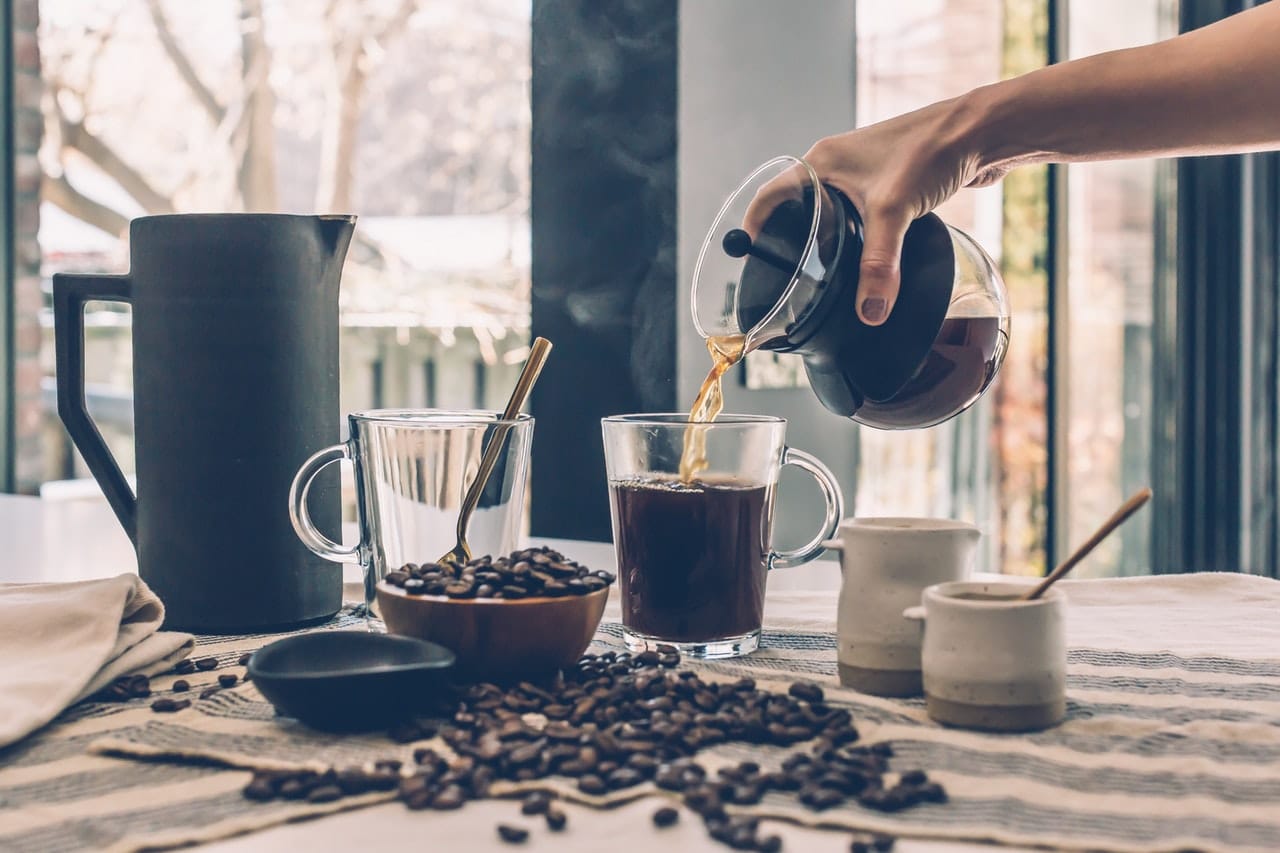 Where Does Coffee Come From?

If coffee is your go-to fix in the morning, then it’s about time you know where these magical beans come from. The coffee connoisseurs over at https://coffeeinmyveins.com/ explain that one of the things that makes coffee extremely irresistible is that the taste of every cup you drink will vary based on the coffee’s origin and the way it’s prepared.

Many countries grow coffee beans and are known for their excellent coffee flavors. While coffee originated in Africa, it soon spread to the rest of the world. Nowadays, the top five countries that produce coffee are Brazil, Colombia, Indonesia, Ethiopia, and India.

Where Does The Word Espresso Come From?

One of the cultures that are most influenced by coffee and make a killer espresso are Italians. It comes as no surprise that they would be the ones to give birth to the term ‘espresso’. It means ‘expressed’ or ‘being forced out’ which perfectly describes the way it’s made. Forcing hot water under high pressure with finely ground, compact coffee using an espresso machine is how this concentrated drink is prepared. Italians are very picky about their coffee as their espresso is to die for.

Coffee Is A Fruit

Yes, coffee comes from a plant, but the Coffee plant is often called a cherry. So, what does that make coffee? A fruit! Remember to use this one to your advantage the next time someone gives you grief for drinking too much coffee. While there are two types of cherries that produce coffee, the red beans have the best aroma and are usually less acidic than the green ones. Another interesting fact to know is that in order to make healthier versions of coffee, the beans should be roasted for longer periods of time.

It Is Possible To Overdose On Coffee

While coffee has many advantages, it is also possible to overdose on it. However, you would need to drink massive amounts in very short times for that to happen, making it somewhat difficult and quite rare. That being said, researches show that drinking coffee in a moderate amount (around three or four cups of coffee a day) can reduce the risk of cardiovascular disease, type 2 diabetes, and Parkinson’s disease. This means that drinking coffee in moderation could actually help you live longer.

Can Coffee Help You Lose Weight?

Even though a cup of black coffee can have as little as one calorie, it still has the ability to make you feel full and reduce your cravings and hunger. The caffeine found in coffee also acts as a stimulant that can help you lose fat faster and burn more calories in the process. If you add black coffee to your daily diet, you could really boost your weight loss efforts.

What Is The Difference Between A Latte And A Flat White?

Ever wondered why some people preferred one to the other? While they might look the same and both are milky types of coffee, there are a few differences. For starters, while both drinks have the same amount of coffee, a flat white is usually smaller and it contains less milk, which makes flat whites a lot stronger in flavor.

The texture of the milk also makes a difference. While a latte contains more froth, making a latte creamier, a flat white uses milk that has a smoother consistency, making it flatter in terms of texture. While both beverages are made from steamed milk, the difference lies mainly in the way the milk is poured to get the various textures produced by steaming milk.

If drinking coffee is a regular occurrence in your day, then it’s about time you get familiar with some of the most interesting facts about it, from its health concerns and benefits to its origins and different types. With these facts, you can now be a coffee expert! Plus, the next time someone tries to lecture you for drinking too much coffee, you will have all the information you need to prove them wrong. 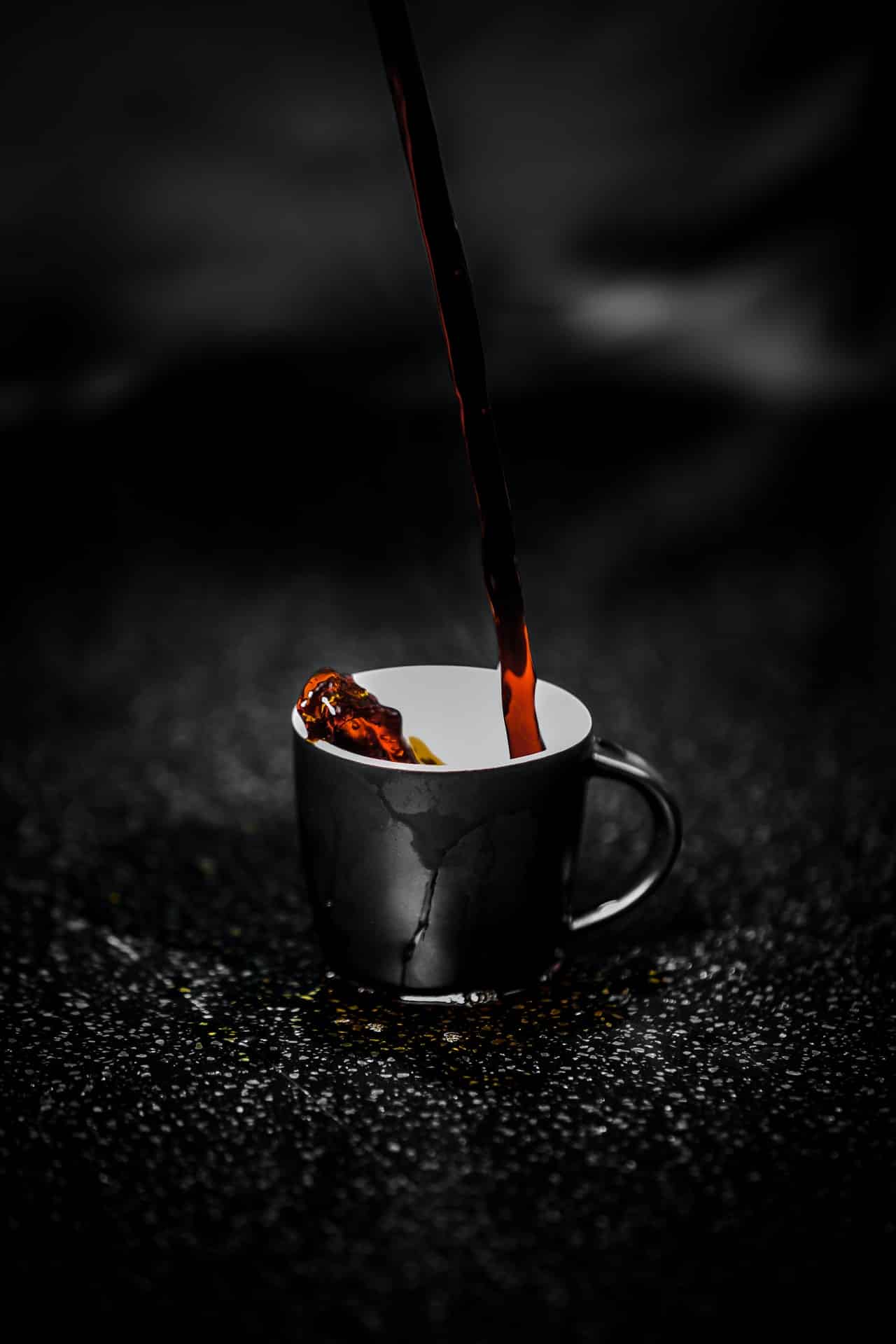