How You Can See Better In The Dark

Throughout the incredible history of human technological development, we have overcome every physical limitation that nature has dealt us. We have conquered gravity, broken the sound barrier, and even put a man on the moon. Our ancestors paved the way for these breakthroughs, but one frontier that was ever-present was the blackness of the night.

Over thousands of years, human technology to combat darkness has evolved from campfires to oil lamps to modern electrical lightning. Despite these advances, we are constantly looking for ways to see in the dark, which don’t involve illuminating the whole area.

In this article, we will look at two of the most effective technologies that have enabled humans to see in the dark, and one extra thing that may come as a surprise. 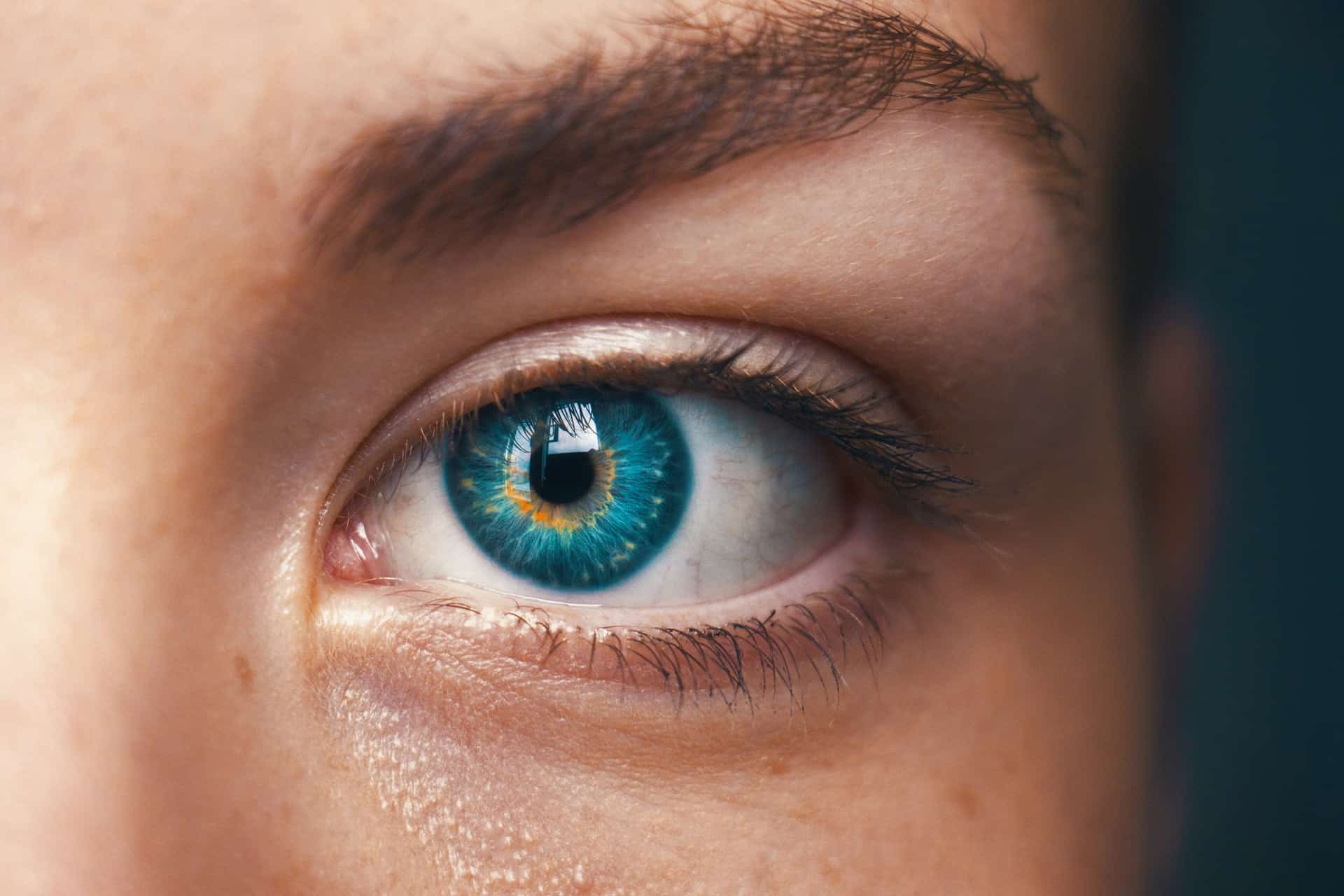 There are so many night vision gadgets that have totally transformed our ability to see in the dark, and one of the most innovative developments is night vision binoculars. Night vision gadgets use thermal imaging technology so that even though there is no light to be reflected into our retinas, we can still see because the thermal imaging shows objects with increased temperature like people and animals. There are various pieces of equipment that incorporate night vision technology including telescopes, goggles, and binoculars and they have a range of practical applications.

Militaries across the world use night vision technology to enable them to carry out operations at night time. Hunters use night vision binoculars to hone in on a target from afar to overcome animals’ natural night vision advantage. It is always worth searching online to find the best binoculars for night vision to make sure that you purchase a pair that are suitable for whatever your needs might be.

When purchasing night vision binoculars, lookout for a pair that is durable, impact-resistant and that combines effective thermal image capabilities with powerful magnification capabilities.

Arguably one of the biggest developments in the history of technology was the invention of radar. Before radar was developed, traveling at night by ship or plane was extremely difficult and potentially dangerous as there was just no way of detecting obstacles. Perhaps the best example of this was the sinking of the Titanic in 1912. The so-called “unsinkable ship” collided with an iceberg in the Atlantic Ocean which caused such catastrophic damage that the enormous ship, and a great number of its passengers, ended up at the bottom of the ocean.

Accidents like this became almost completely avoidable with the development of radar in the 1930s. Radar works by sending out radio waves to detect objects. The radio waves bounce back off objects and then the receiver is able to calculate how far away the object is by how long it took the radio wave to bounce back. These days radar is used across the world for shipping and aeronautics and without it, modern transportation would be entirely unable to function without regular catastrophes.

The idea that eating carrots can improve night vision is often considered to be something of an urban myth but there is actually some strong evidence that it is actually true. Carrots are an excellent source of Vitamin A which is absolutely vital for maintaining good eyesight. The idea that carrots were good for seeing in the dark first emerged during WW2 when a British fighter pilot who ate a lot of carrots shot down a huge number of German pilots and became a national hero.

The German air force would always attack Britain at night when it was at its most vulnerable but they found themselves up against a formidable carrot-loving foe. These days, people who enjoy night hunting will often eat carrots throughout the week leading up to their hunt to improve their chances of success.

It is certain that when our species were still hunter-gatherers, our night vision would have been significantly better than it is now. These days, however, animals naturally have far superior night vision compared to us and so anything that closes the gap is invaluable when hunting.

Since our ancestors first harnessed the power of fire to protect them from night-time predators, humans have spent enormous amounts of time and resources on effective night vision solutions. The development and popularisation of radar and thermal imaging technology have allowed us to function during the night time hours in a way that was simply impossible before. As a species, there is no doubt that our night vision abilities are on the decline, but incorporating more carrots and other vitamin-A-rich food into our diets can increase our ability to see in the dark. 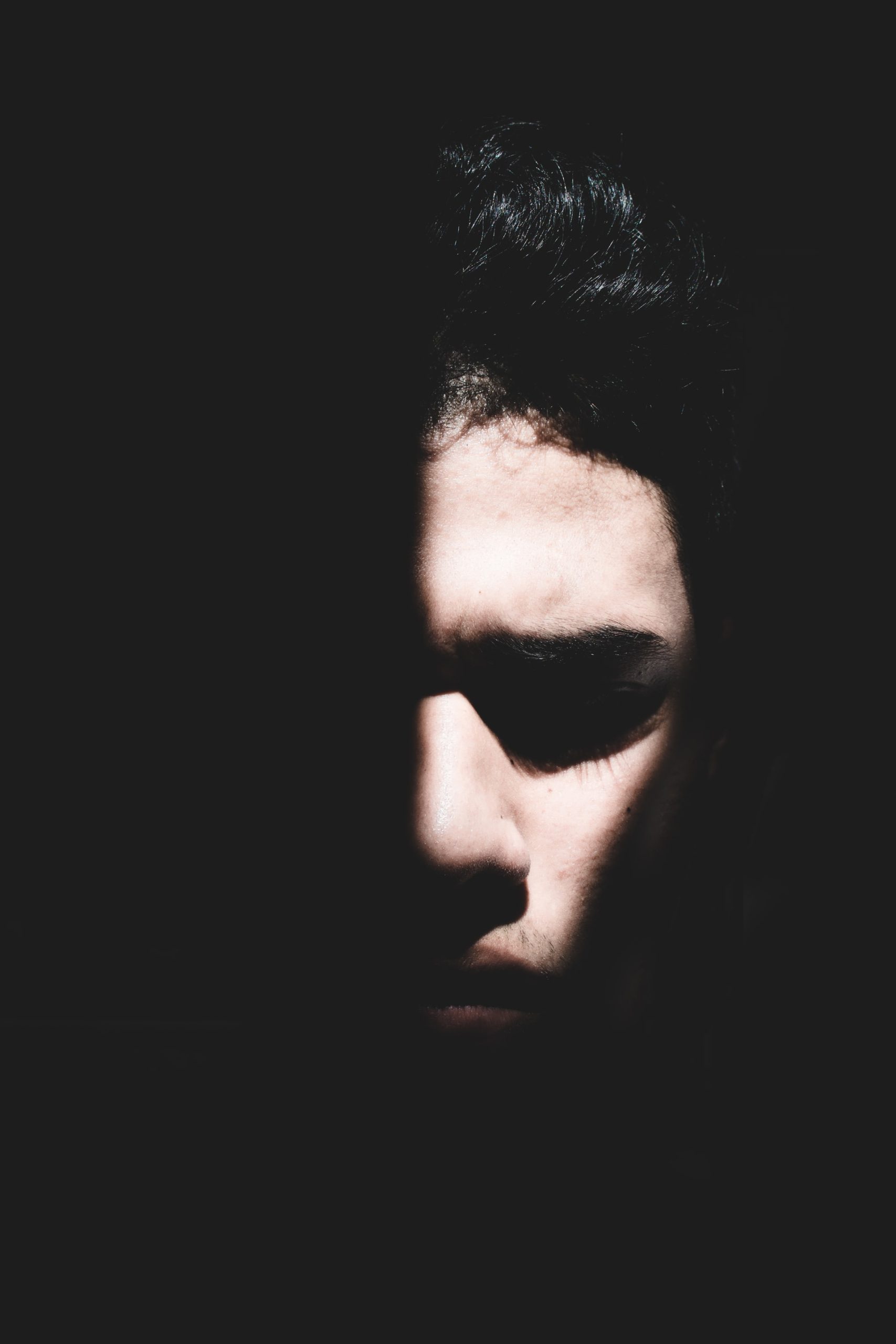