HydroMax – Does It Really Work?

Spending some extra cash on getting the pumped biceps you’ve always dreamed of is undoubtedly worth it, but with all the trending shakes out there, it’s hard to know what really works and what is only placebo. HydroMax is essentially Glycerol, which comes in powder form.

Unlike GMS powders, which have concentration levels that range from five percent to twelve percent, HydroMax comes in concentrations as high as 65 percent, which makes it a more stable form of Glycerol and silica.

However, despite the argument of whether or not it shows visible effects, some individuals may argue that protein shakes are more effective. Let’s take a look at what this supplement offers, and whether it really works as it claims it does. 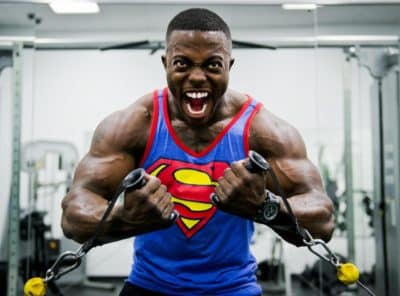 The Science Behind HydroMax

Pre-workout protein shakes have become increasingly popular in the last decade. However, many individuals have noticed that the effects of these shakes were very minimal, or that any small difference noticed was only placebo or merely the outcome of your intense workout. However, HydroMax is not your average protein shake; in fact, it’s not the protein that makes this supplement work effectively.

For many years, fitness enthusiasts have thought that protein is the sole magic ingredient that your muscles needed before your intense training. While it certainly helps to compensate for the effort you spend during your training; it’s not what gives your muscles the pumped look that everyone so desires.

Sustained stamina is not just something that your energy levels can provide, but your muscles also play a part in how long you can endure an intense workout. During resistance training, your body needs continuous blood flow to your muscles to keep them hydrated.

This is also known as the “pump” an athlete gets before working out, and according to fitness reviewers, the concentrated ingredients in HydroMax slowly distribute themselves throughout the intercellular space of your muscles, which in turn spikes up the concentration of a needed fluid.

This fluid is then retained in your skeletal muscle. This allows athletes to carry out long resistance training sessions without posing a risk to their muscles, and without suffering fatigue the next day.

Muscle fatigue happens when your skeletal muscles are exposed to high levels of lactic acid, which is profusely released during resistance training. What can counter these effects is sustained release of skeletal fluid, which concentrated Glycerol powder provides when taken before an intense workout.

Athletes who like to follow a completely natural, supplement-free routine are usually quick to denounce these trending supplements without trying them out, which is what often drives their fans and followers to denounce the use of pre-workout shakes as a fad.

But whether or not science has proved the efficacy of Glycerol shakes, anecdotal evidence suffices when so many compelling results have been posted on social media pages by celebrity fitness enthusiasts.

It’s hard to shun shakes as merely a fad when statistics prove that nearly sixty percent of the active population continues to ingest pre-workout shakes of some sort, which also paves the way for the industry to keep evolving, and change for the better.

While consuming enough protein before and after your workout is essential in order for your muscle mass to continue growing, HydroMax focuses on providing you with the needed stamina to endure the most intense training, which can take a toll on your muscles if they’re not hydrated enough.

On the other hand, this supplement is also completely natural, as Glycerol primarily comes from glucose and proteins, but is sold in concentrated powdered form, and is specifically designed to be consumed several minutes before a workout. HydroMax should never be ingested on a sedentary day, as the ingredients balance out the excess lactic acid that your body produces during intense workouts.

Users have also noticed feeling less dehydrated in general, and thus see improvement in the efficacy of their fitness routines. Others also report noticing decreased stress, lower heart rate during and after training, and significantly longer endurance time.

However, users are still advised to drink as much water before, during, and after a workout as they need, and to only use HydroMax as a supplement, but not a replacement for water or a healthy diet.

HydroMax has been anecdotally proven to give very swift results, primarily because of its high concentration levels of Glycerol, which makes it far more stable than conventional GMS powders. When paired with intense training, users report seeing a massive difference in the volume of their muscles, namely around the bicep and tricep areas, as these areas tend to retain moisture the most.

If you are interested in even more lifestyle-related articles and information from us here at Bit Rebels, then we have a lot to choose from 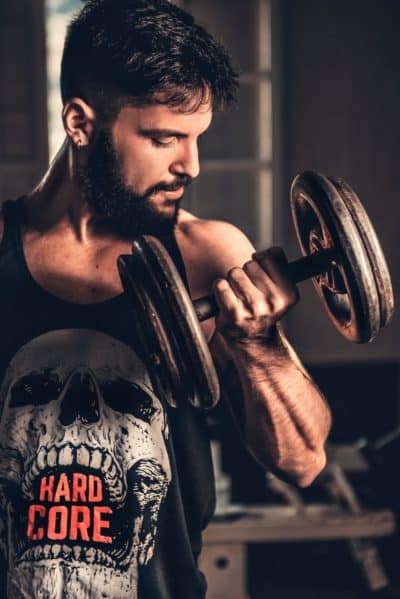