Inspiration is the force that propels us from apathy to possibility; it intrinsically alters how we approach life, allowing us to excel beyond our perceived limitations. It is the root of all creativity, the source of innovation, and an irreplaceable element of success.

If you can master its cultivation and utilization, the possibilities are quite literally endless. It was during his years at Worcester Polytechnic Institute that Joel Chery first began to understand the sheer power and importance of inspiration.

While juggling his studies in both biology and biotechnology as well as a sales job at an electronics store, Joel came to meet a financial advisor who would inspire him to pursue a career in the financial industry. Eventually, this relationship led to an internship with American Express Financial Advisors in Worcester, where he continued to realize his passion.

After his time in Worcester, Mr. Chery became a successful figure in the financial industry. Even with the triumph in his professional life, he remained intentional about fostering a sense of inspiration in his day-to-day life. Here, he discusses inspiration, its elusive nature, its main elements, and how to capture it in order to capitalize on its immense power.

Like motivation, passion, resilience, and innovation, inspiration is an often-talked-about buzzword. It’s tossed about incessantly in business guides and self-improvement material, but what is it really? With so much discourse on how to find and master it, comparatively very little attention has been given to describing its nature in earnest.

In ancient times, the Greeks imagined inspiration as a gift from the gods. They believed it to be harbored by holy beings referred to as “muses,” who distributed it among the human race to spur the creation of art and advancement of science.

For the Greeks, the acquisition of inspiration was a matter that approached magic—one which required, by definition, the intervention of divine beings. Since ancient times, our understanding of inspiration has evolved.

The textbook definition, as dictated by Merriam-Webster as “the action or power of moving the intellect or emotions,” but those like Joel Chery, who know the real power and importance of inspiration, understand that it is so much more. It is the spark that drives creativity, creates purpose, pushes limitations, opens locked doors, and makes the unimaginable a possibility.

In short, it gives a project, task, mission, and even our lives an ultimate meaning. Though we do not fully understand it, it’s importance and value remain undeniable—the only question is how to manifest it in your personal and professional life.

The Three Main Qualities Of Inspiration

To better understand inspiration, psychologists Todd M. Thrash and Andrew J. Elliot launched an in-depth study seeking to reveal its nature. Their research suggested that at its core, inspiration is founded by three main qualities: evocation, transcendence, and approach motivation.

You cannot force or manufacture inspiration, according to Joel Chery. Evocation, according to Thrash and Elliot, refers to this spontaneous and uncontrollable way in which inspiration manifests itself—seemingly with no regard to the individual’s action or will. Ultimately, this quality is what gives inspiration to its notoriously, elusive nature.

You may find, for example, that it is when you most desire inspiration that it evades you. Likewise, creative ideas are an innovative solution that has been known to strike spontaneously while on the train, at work, or otherwise occupied with another task.

The second leading quality is transcendence, which refers to the sudden clarity provided by inspiration. Often, this manifests as an epiphany, the revealing of a path not otherwise noticed, or the electric strike of creativity. This quality is often compared to the revealing of a vision, in which a solution or idea materializes in the psyche almost as if from a mystical or divine source.

The third and final quality, as suggested by Thrash and Eliot, is “approach motivation,” or the desire to actualize an idea into reality. This, of course, requires the intent of the action. Therefore, at its core, inspiration is not only the appearance of creative conception, but the harboring of an intense desire to act on that idea to build it into a reality.

Many wrongly view inspiration as a spiritual matter that can be neither controlled nor manipulated. This mentality leaves its acquisition up to the fates and out of your control—a frame of mind that will likely guarantee a life that lacks inspiration entirely.

While inspiration itself cannot be forced or manufactured, actively working to cultivate it will inevitably guarantee its presence in your life. For example, imagine the metaphor of a garden: no one holds power to force a seed to grow, but planting a seed, caring for the soil, and regularly watering the plants will likely ensure that the flowers bloom. Similarly, those who understand the true nature of inspiration have learned how to grow and cultivate it well.

In short, despite its elusive nature, inspiration can, in fact, be actively harvested for your benefit. In fact, achieving real success and joy in life will likely require doing so. When it comes to fostering a steady internal culture of inspiration, these habits are key:

More than anything, anyone wishing to enrich their lives with inspiration must understand that it favors the prepared mind. While those who view it as a violent and untouchable supernatural force will inevitably struggle to capture it, those who prepare themselves for inspiration and actively work to nurture it will find it flourishes in their presence.

Joel Chery concludes that often, all it takes to find inspiration is merely showing up and listening—a realization which suggests the key to capturing inspiration is found solely in the practice of remaining actively open to its influence. 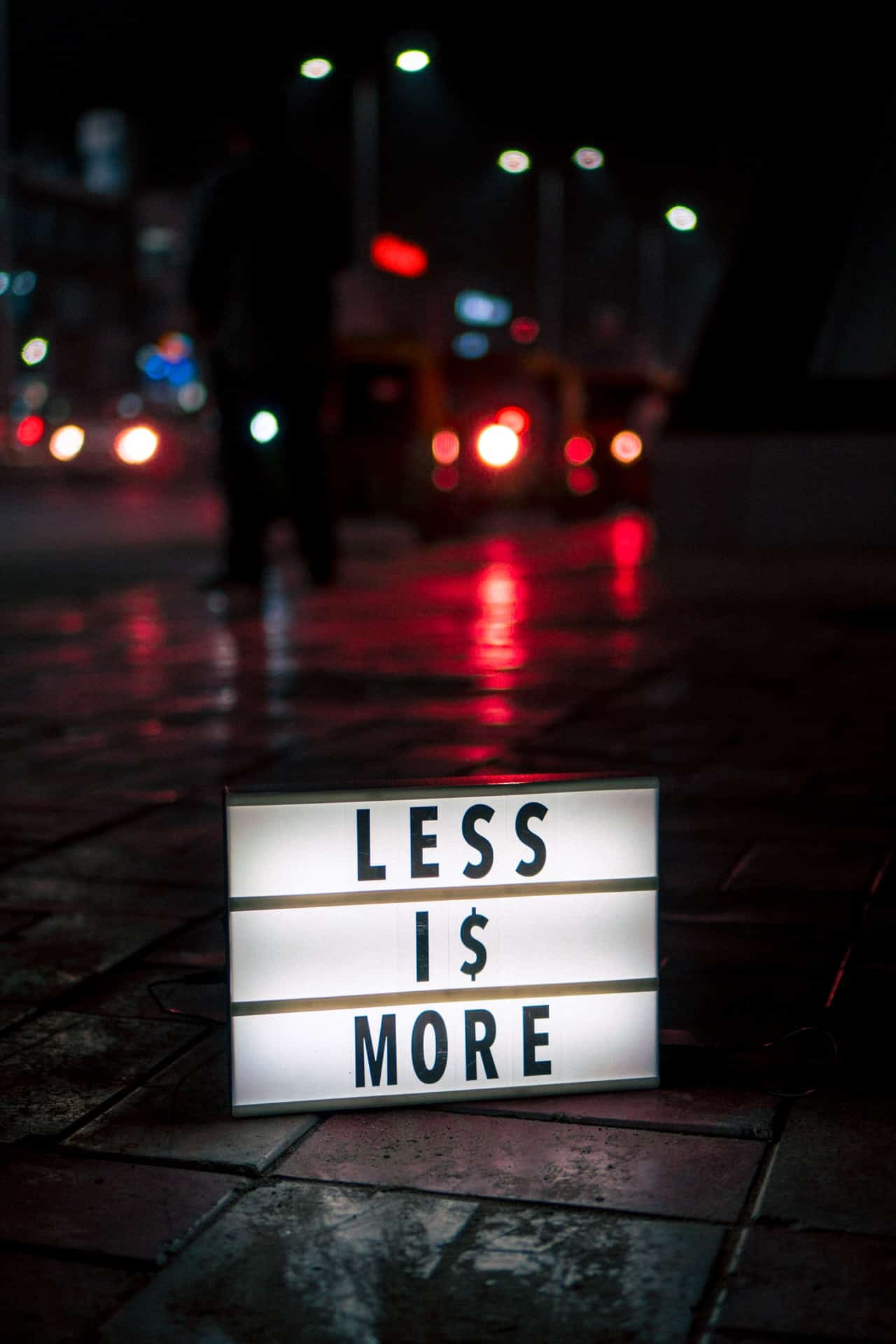