The Latest On Medicare Plan F And Why It Was Discontinued

There’s no doubt that 2020 has been living up to expectations in being a year of changes. Unfortunately, they’re not the kind of changes that anyone wants, such as the unprecedented Coronavirus that is shaking up countries all across the globe. Another change, particular to Americans, revolves around their Medicare health plans. A change of policies has led to the discontinuation of Medicare Plan F.

Social Security checks are usually not enough to pay for medical expenses when you reach retirement age, and most Americans need a Medicare supplement healthcare plan. To enroll in a supplement plan, you must have Medicare Part A and B. Supplement plans pay 20% of what Medicare does not pay. So, while Medicare does pay 80% of your medical bills, a substantial 20% is on you, and this means large out-of-pocket payments to make.

Medicare supplement plans are lettered A through N. These plans are sold by private companies, and each plan has different coverage and deductibles. It’s not possible to tell you which is the best plan because it depends on your individual needs.

For instance, a healthy adult who does not expect many doctor visits might find a plan low in coverage and premiums more suitable than a plan that has a lot of coverage but with higher premiums. 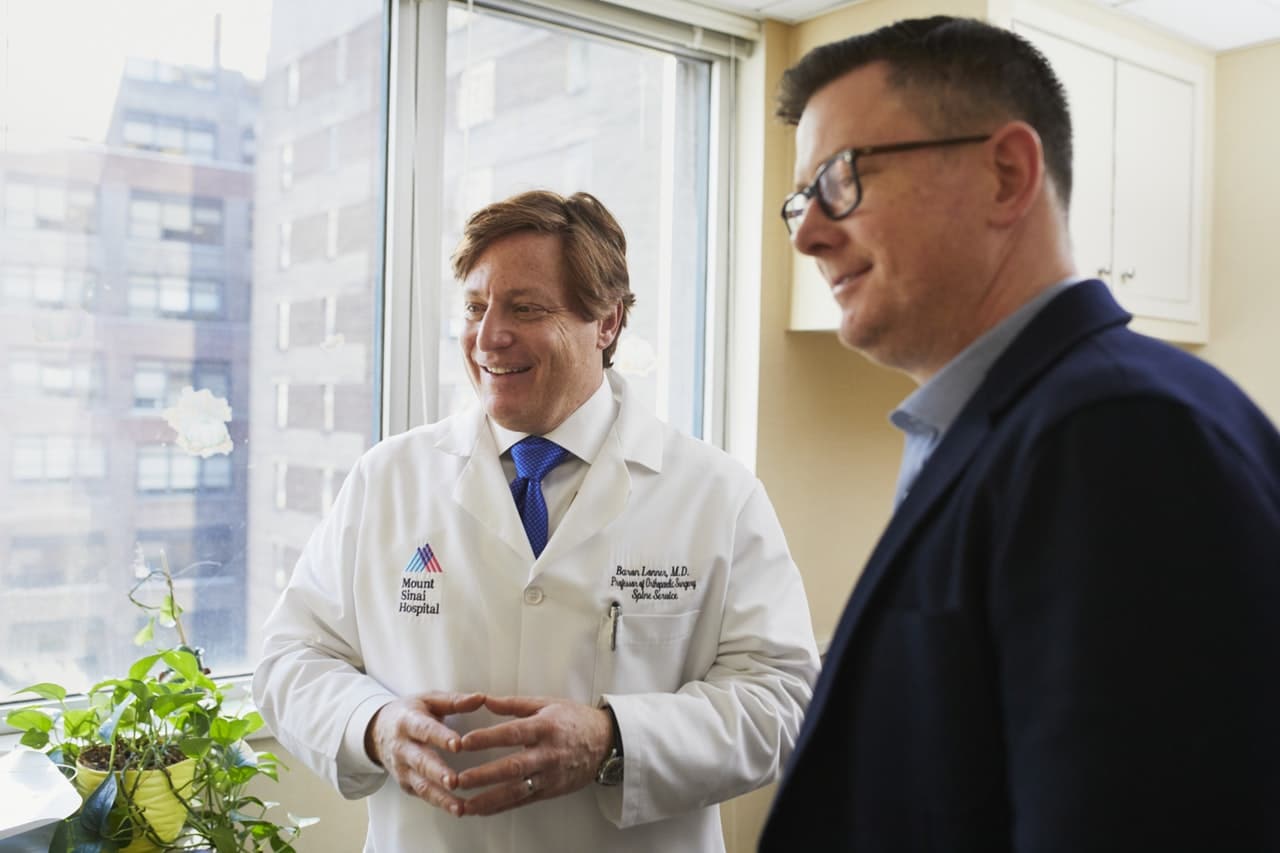 Medicare Plan F is a popular choice for those enrolled in a supplement plan. It gives the most comprehensive coverage out of all the plans. It would give you 100% coverage, except in the case of foreign emergency care if you are out of the USA. Other than that, regardless of which state you live in and which company you buy the plan from, the plan is the same across the board.

But all that is in the past now, as changes to this plan took effect on January 1, 2020, in an effort to cut costs. Plan F has been canceled for new enrollees and is only continuing for those who were already in the plan prior to the date mentioned. If you qualified for Plan F before January 2020, you still might be able to purchase it. Another reason why discontinuation was implemented was to ensure that doctors are paid fairly when providing Medicare services.

Since Plan F was often viewed as the best plan to enroll in, knowing that it’s been canceled has gotten many Americans worried. Cancelation doesn’t mean there aren’t other choices that can suit your needs. You can see your options that will give you excellent, affordable coverage that would replace your Plan F. For instance,  Plan G is the nearest in similarity to Plan F, which new policyholders might be interested to know more about. The main difference between Plan F and G is the deductibles. Plan N might also become another favorite in replacing Plan F.

When choosing an alternative plan, you have to think long-term. For a start, you might not have an automatic right to switch plans once you are past your initial enrollment period. Whether switching plans or switching an insurance company, you would need to submit a new application. You would probably have to go through underwriting and answering questions about your current health and pre-existing conditions.

Some states allow you to switch without medical questions asked; in some states, no questions asked. That means according to the state you’re in, some companies can have a simple process to switch plans. You should discuss your options with your provider to get a detailed explanation of what are the best options for you.

That’s a question that current Plan F policyholders wonder about. From what can be predicted now, most likely your rates won’t go up. The reasoning behind this is that lots of people originally enrolled in the plan continue to work till age 65 and up, so the rates are expected to remain stable for now.

As they say, nothing good lasts forever, and Plan F was good for thousands of Americans. Having said that, there are several other options to look into that will satisfy you in terms of coverage and affordability. Talk to the experts and understand all your options before you commit to a specific policy. 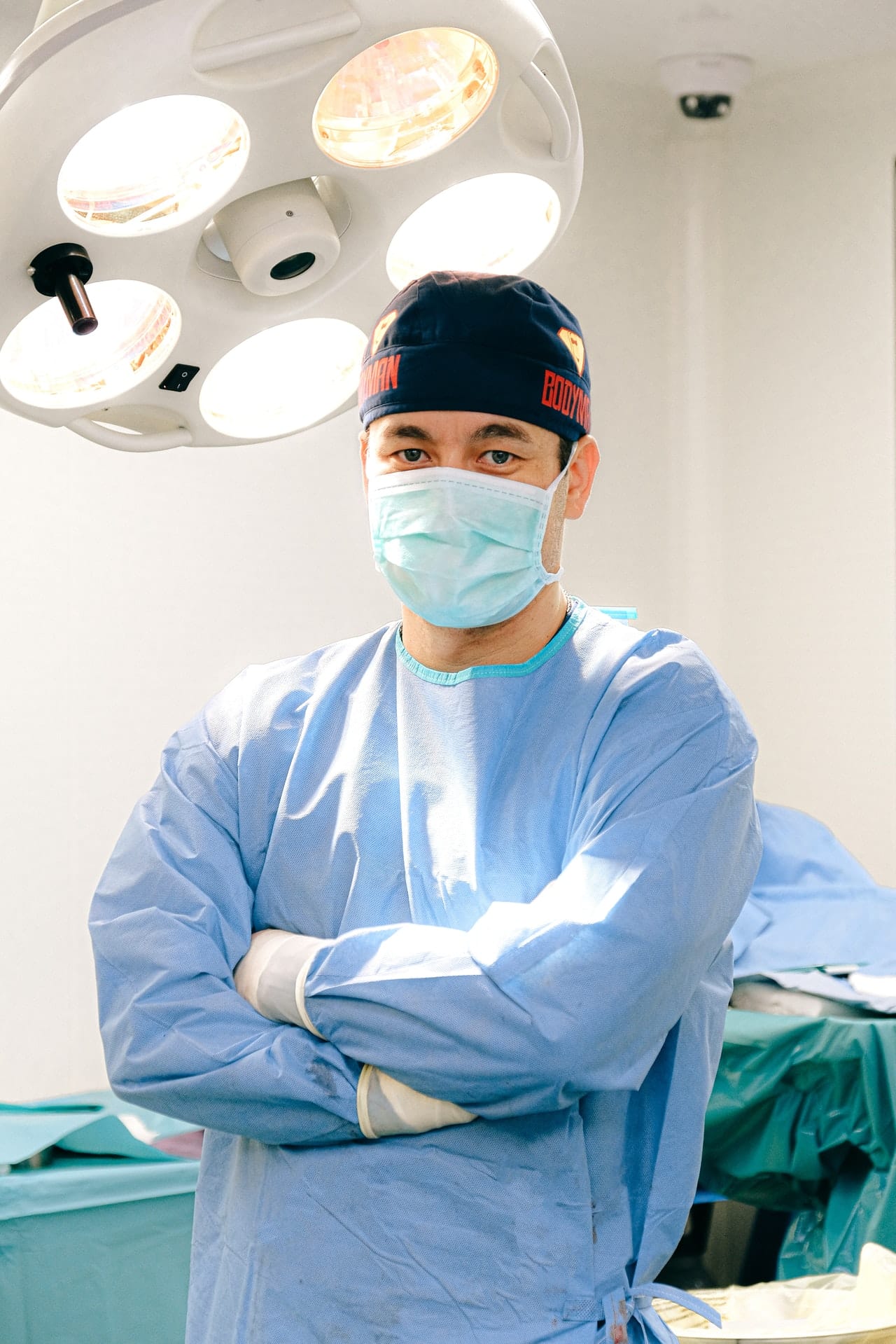