The Beatles were one of the most iconic bands in British history. Their catchy songs and global fame made them a beloved band for decades after their break-up. The Beatles have numerous sentimental spots across the UK and US – including their childhood homes and recording studios. A hardcore Beatles fan should visit these locations at least once in their lifetime. 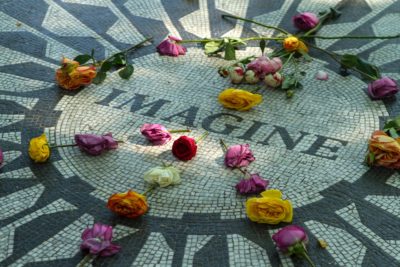 Catch a train to Liverpool on the northwest coast of England and explore the most popular Beatles spots. Liverpool is where the Beatles began, and all four band members were born and raised here. The Natural Trust owns John Lennon’s childhood home, and you can take a tour around it. Grab a picture outside the house, and then go to one of the most famous clubs in the world.

The Beatles performed some of their first gigs together at The Cavern Club in Liverpool. You can take the Magical Mystery Tour to experience the venue in all of its historic glory. Or, head to Saint Peter’s Church to see where Lennon and McCartney first met in 1957 – when there was a festival on the grounds. You can also see the headstone of Eleanor Rigby in the Church cemetery.

Finally, take a stroll down Liverpool’s waterfront to see the Beatles statues. You can grab a selfie with the band and caption it with a famous Beatles lyric. You can see the Yellow Submarine off the Royal Albert Dock and book it overnight. You can see The Beatles Story Museum and the Caspah Coffee Club in Liverpool as well.

The cover of the album, Abbey Road, is one of the most memorable pictures of the Beatles. It’s the one where the band members are walking across the crosswalk near the recording studio, Abbey Road. However, Abbey Road studio is still functioning and is not open for visitors to stroll inside. Of course, visitors worldwide now come to London to recreate the image on the famous crosswalk.

Strawberry Fields in New York City’s Central Park is a memorial to John Lennon. It’s a 2.5-acre garden named after the Beatles popular song and is considered a garden of peace. Head to The Dakota to see where Lennon and Yoko Ono were living when he was murdered. Lennon was shot outside of the building on the Upper West Side. You can see the outside of the building, located just past the Strawberry Fields memorial garden.

The Beatles are celebrated across the world and have sentimental locations in India and The Netherlands too. Visit one of their spots in the UK if you get the chance and learn about the history of one of the UK’s favorite bands of all time. 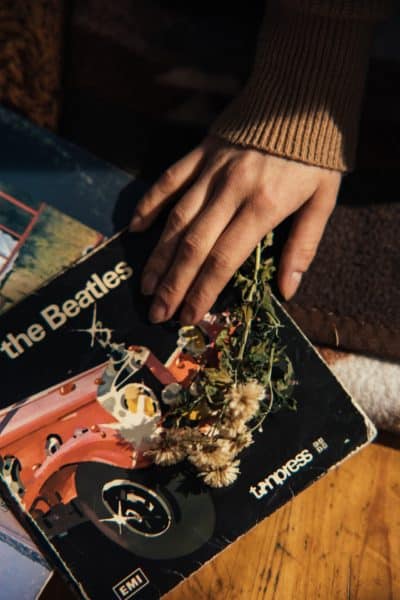