Reasons Why Berlin Is Attractive For Young Professionals

Berlin has a rich establishment of both large and medium rated companies that make it a hub for international workers seeking greener pastures. These and other factors listed below are some of the reasons why it is attractive for young professionals. 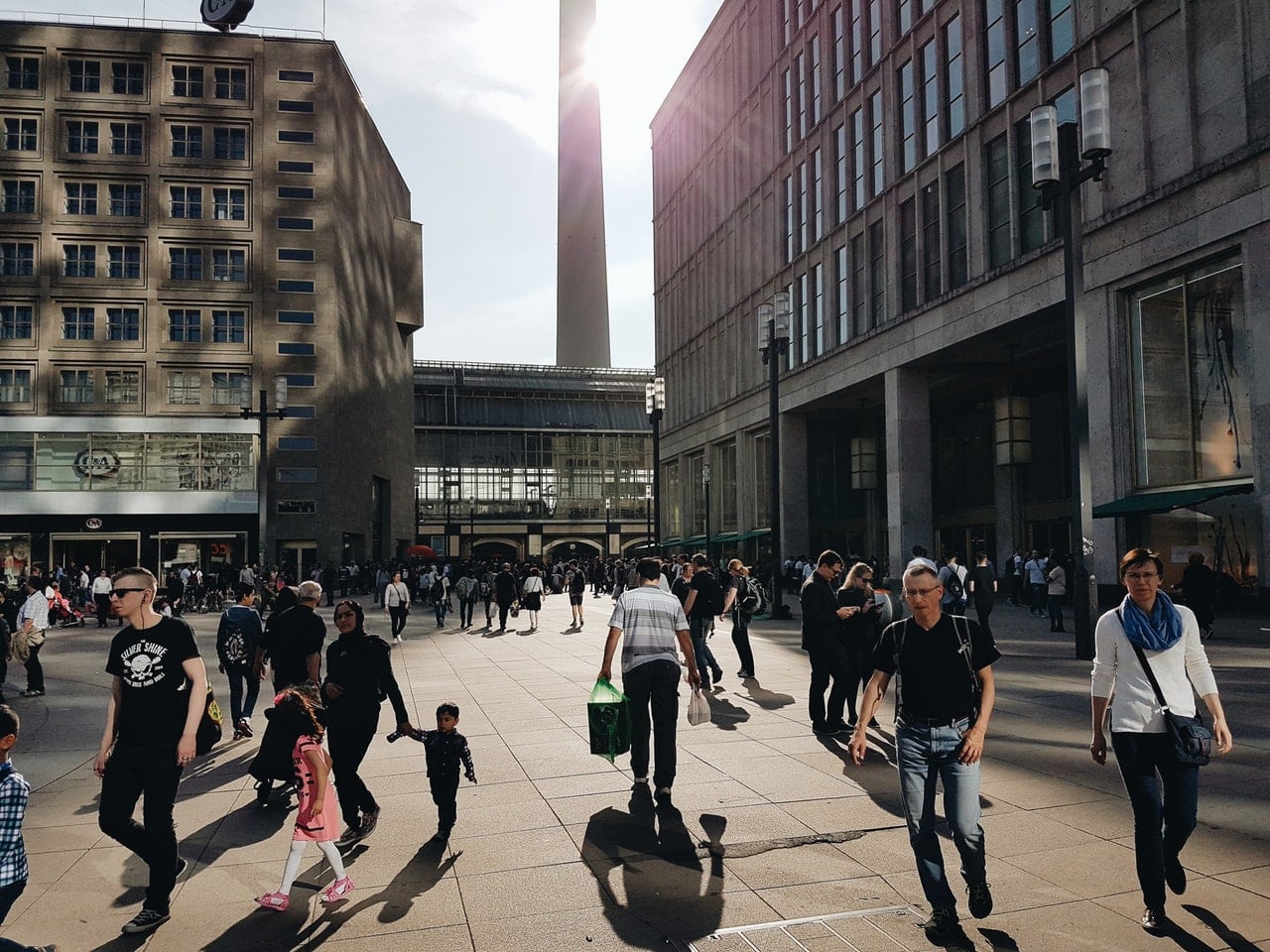 Affordable housing opportunities are also another driving force for a large number of young professionals venturing into the city. A room goes for as little as 350€. Modernly furnished studios in Berlin also go for as low as 850€, which is also another attractive and affordable feature that makes the city an excellent choice to move to for work or business.

Compared to many other large cities in Europe, such as Paris, London, and Amsterdam, Berlin is affordable. The city offers its residents and international workforce lower costs for capital investments. This provides the young entrepreneurs with better leeway to go after exciting and new ideas without worrying about not making a decent living.

With 13% of the occupants of the city having non-German backgrounds, Berlin boasts of having one of the best interactions amongst different people from different places. Known as Multikulti locally, this helps people relocating to the city for work and business to fit and integrate with the locals and other foreigners easily.

The city is also multilingual, which makes it the perfect place to work as communicating is not a problem. With multicultural also means that the food culture is also rich, and this includes recipes from all over the world.

A large number of restaurants and food markets that offer a diversity of recipes and ingredients are proof that most likely; you will continue to enjoy your favorite food in Berlin just as you did back home.

Another reason why many of the young professionals choose Berlin for work is that they also have a vibrant social scene around the city to keep them entertained when they are not working. In every street, there is always something going on, ranging from street art and singing, among many others. The nightlife is also another thing to look forward to in the city. Many of the larger clubs attract international performing artists from all over the world, which maintains the city’s popularity.

Berlin also happens to be one of the most beautiful cities in Europe. Exploring the city is fun as it has many hidden treasures. Among the most exciting places to visit are the museums that tell the history of Germany, the botanical and royal gardens, amusement parks, art galleries, World War II tunnels, lakes, old churches, and much more. In short, you will find the most amazing places for relaxation in this city that will blow your mind away.

Young professionals want a place they can move to and work to make money and save some on the side. Many of the larger cities have very high costs of living that make it almost impossible to save and grow. Berlin has all the features of a town that is friendly to young skilled people. The job opportunities are many, and so are provisions for starting startups. 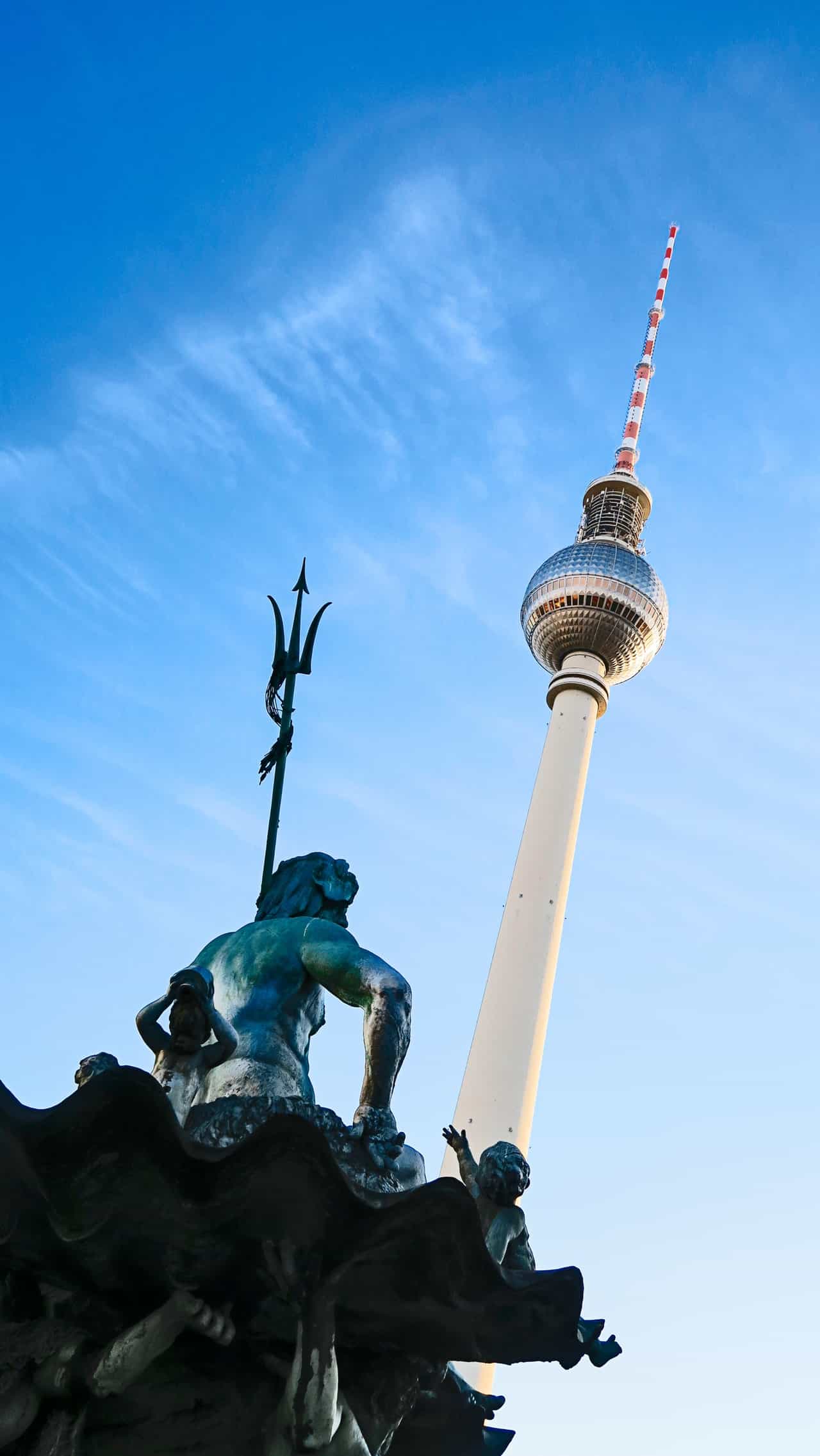