Relations Between Men and Women – What’s Different And What’s The Same? 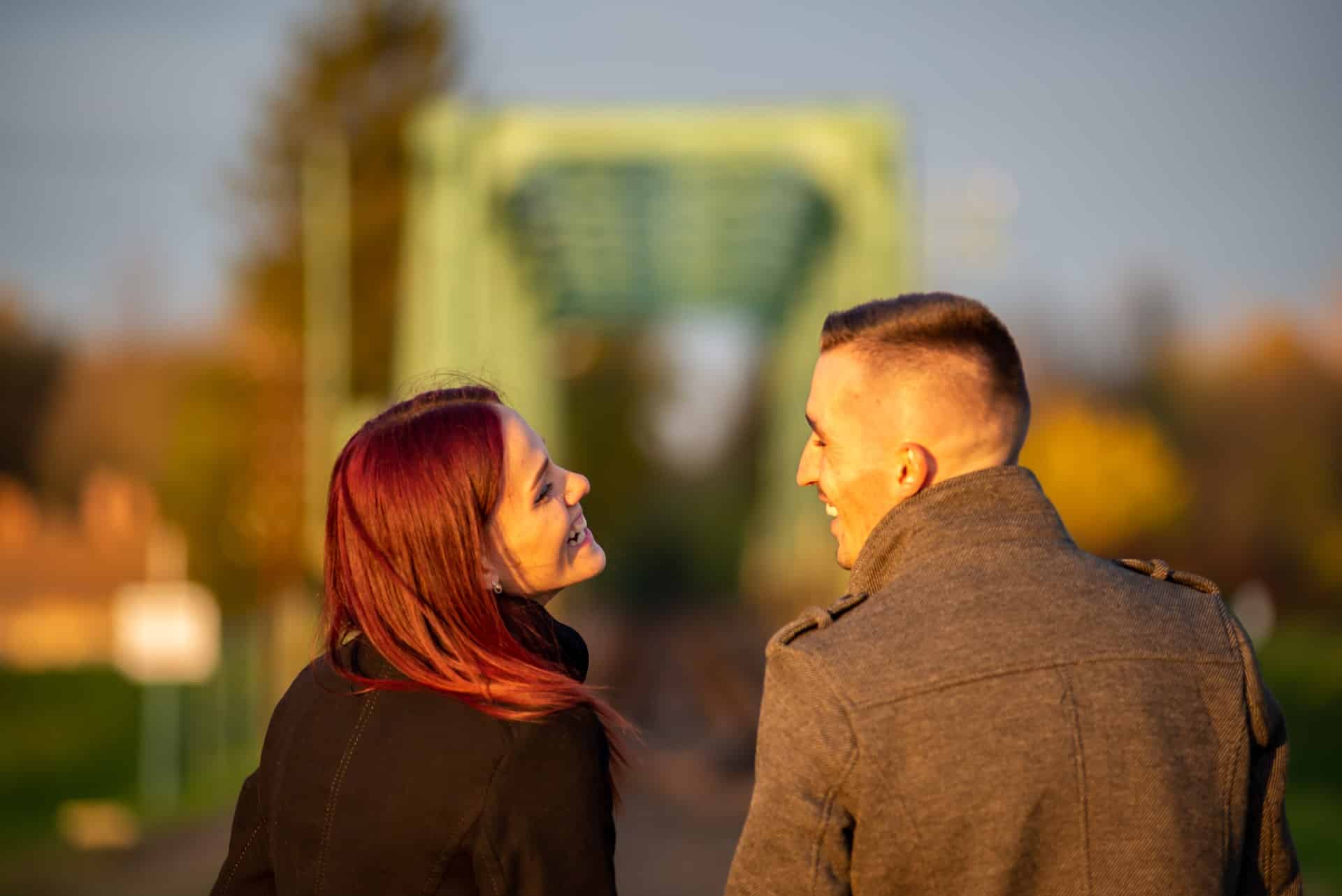 The differing biological makeups and life experiences of men and women make it so there isn’t a “one-size-fits-all” approach. But, as we experience more, we gain wisdom.

Looking to start your journey? Meeting the right person is an obstacle, but the Promenad dating site is designed to get you there.

When there is love between men and women, the whole dynamic shifts. That relation between man and woman has the power to make both parties adjust themselves to please their partner.

Contrary to popular belief, men don’t only want sex. They crave the same deep connections as women do. Here’s how men view relationships (typically): they see a woman and man in a relationship, and they view that man as the “fixer.” However, what a mature woman wants in a relationship is to have her problems heard rather than “fixed.”

Probably the biggest difference between men vs women in relationships is the ability to express emotion. Women tend to express themselves more freely, whereas men internalize their feelings.

If a relationship between a man and woman is to be successful, both need to recognize the other’s moods and feelings. The woman may need to coax these feelings out of the man more, while the man may need to sharpen his listening ear.

Where men and women have differences in relationships largely comes from differences in love. For example, a woman might desire more quality time from her partner, whereas he chooses to show his love through acts of service (e.g. brushing the snow off her car in the morning, bringing home dinner, etc).

As you can see, both the man and woman in the relationship mean well, but that might not be coming across to their partner. This leads us to our common denominator: communication.

Women and men in relationships, while different, both want the same thing: to be understood. Have you heard the expression, “The pathway to hell is paved with good intentions?” Well, that applies here.

Simply put, if your intentions don’t match what your partner wants, they won’t yield the desired result. Men and women relationship differences should be discovered with thorough, candid, and constant communication. Once each learns to do that, that relationship can thrive.

The Difference Between Men and Women in Relationships

There are some major differences when it comes to men vs women in love.

Here Are The Key Takeaways Of Today’s Article

Many of these come down to biology and cultural norms, and it’s important that a man & woman in a relationship acknowledge them. By learning to understand each other, both parties can be happy.

Despite their many differences, it’s possible for men and women to find out what each other needs. Now that you know more about the difference between men and women in relationships, you can have an easier time finding that common ground. 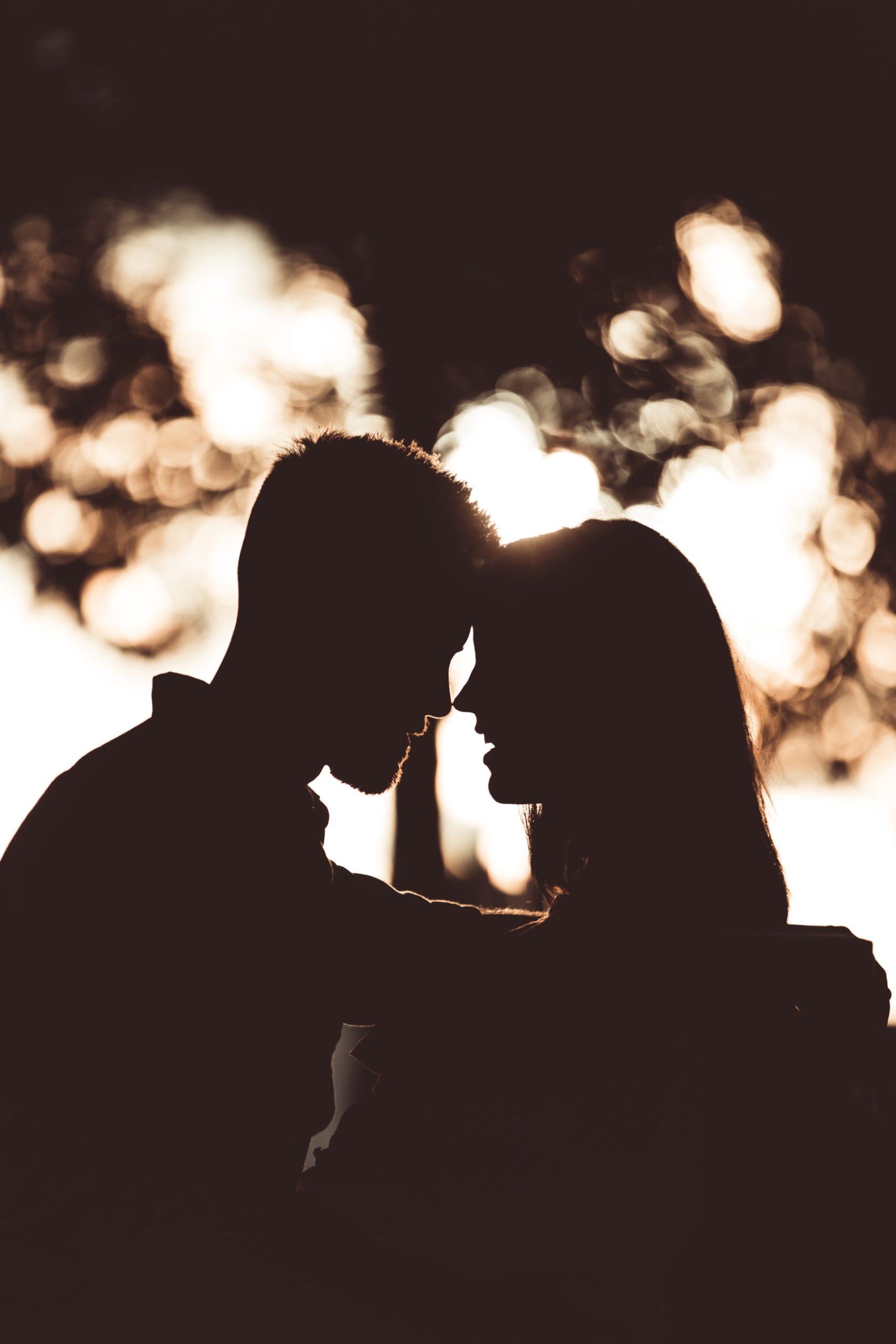