A fast-growing, musical, and very charming city with an old university, fairs, and factories turned into art centers — we have gathered the reasons why Leipzig and a free walking tour Leipzig, especially, should definitely be added to your travel itinerary in Germany.

What is Leipzig about? It is about the university, fairs, and music. Leipzig University was founded in 1409 by students and teachers who fled here from Charles University in Prague after local riots. This is the second-oldest university in Germany (after Heidelberg University), which, moreover, has never interrupted its activities. 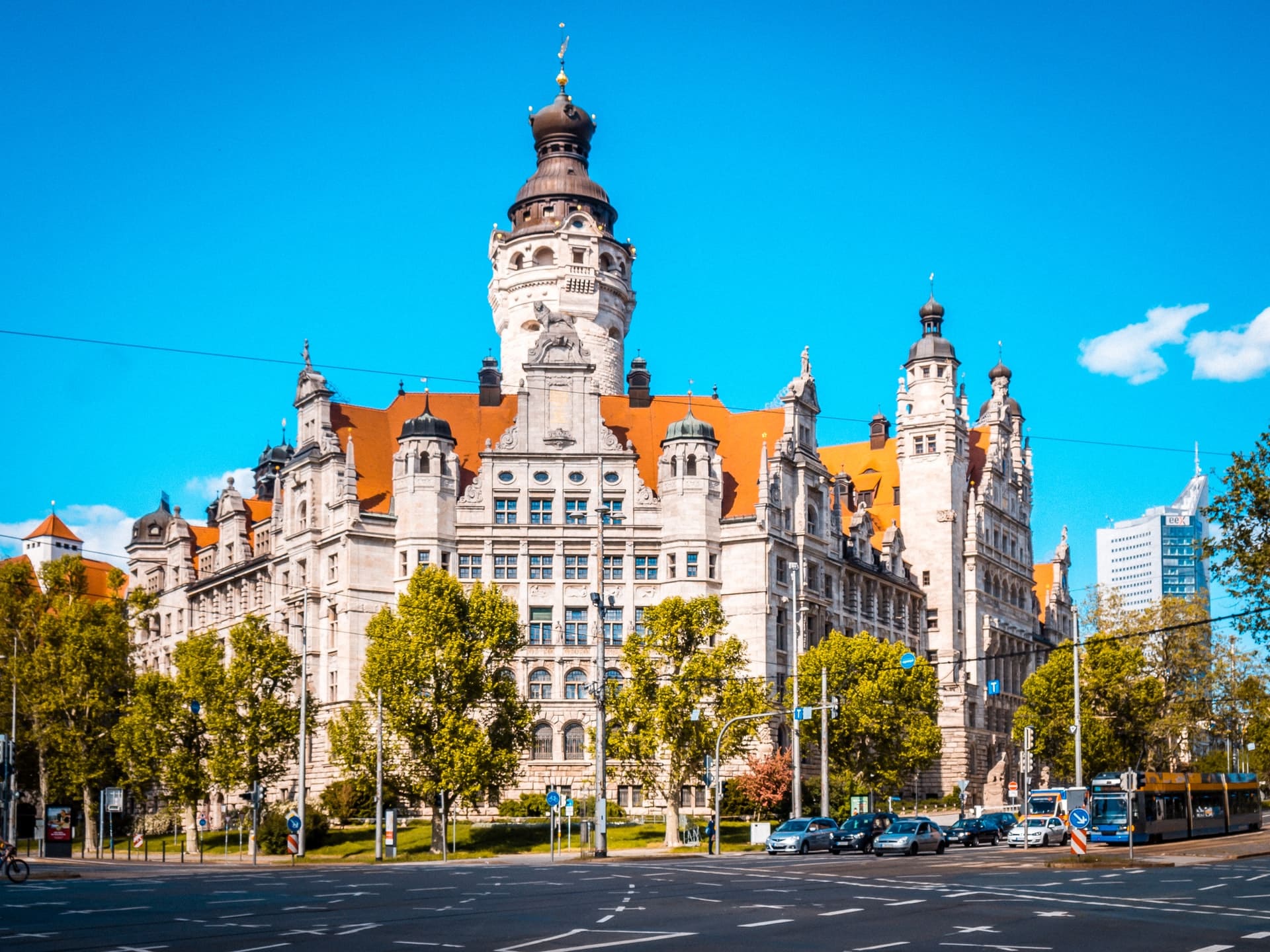 Fairs appeared here in the 12th century: important roads to Silesia and the Baltic Sea passed through the town. Fairs were held three times an hour, had the status of imperial ones, and were very famous in Europe. By the end of the 19th century, they had turned into fairs of samples and were associated with the industry, and now they seem to cover all spheres of life, from reading and sports to medicine and automobile construction.

Finally, music: Bach and Mendelssohn, Clara and Robert Schumann lived here — and now significant music festivals of all styles take place here. But these are far from all reasons to visit Leipzig.

Take A Walk Around The Old Town

The small historical center of Leipzig (a tram ring surrounds it) can be reached in a couple of hours. You can stretch this pleasure if you don’t hesitate to raise your head and look at all the architectural details: ships, flowers, trees, faces, and figures. Here are the main points of the route, on which you will feel the spirit of the city and at the same time admire almost all architectural styles:

When the Old Town has already been explored, go to the southwestern part of the city, to the districts of Plagwitz and Lindenau. In the 19th century, factories and industrial buildings were located there, which are now turning into centers of modern art and fashionable parties.

Panometer is an old gasholder (gas storage tank built in the 19th century), which now hosts exhibitions with a 360-degree view. A round building 32 meters high helps to create the effect of immersion.

Hang Out On The Party Street

The most fashionable place in the city is Karl-Heine Straße and its surroundings. Explore local designer shops: you can buy yourself a stack of strange postcards, a couple of decorated ones, and some sweaters from a store that follows slow fashion principles.

They generally like the “slow city” principles here, so don’t be surprised if there is a slow bakery, either. They will serve you at a normal speed, just don’t rush to chew freshly bought buns on the go: they deserve to be enjoyed. In the same area, there is a lot of cool street art — don’t hesitate to look in the courtyards — and great clubs. 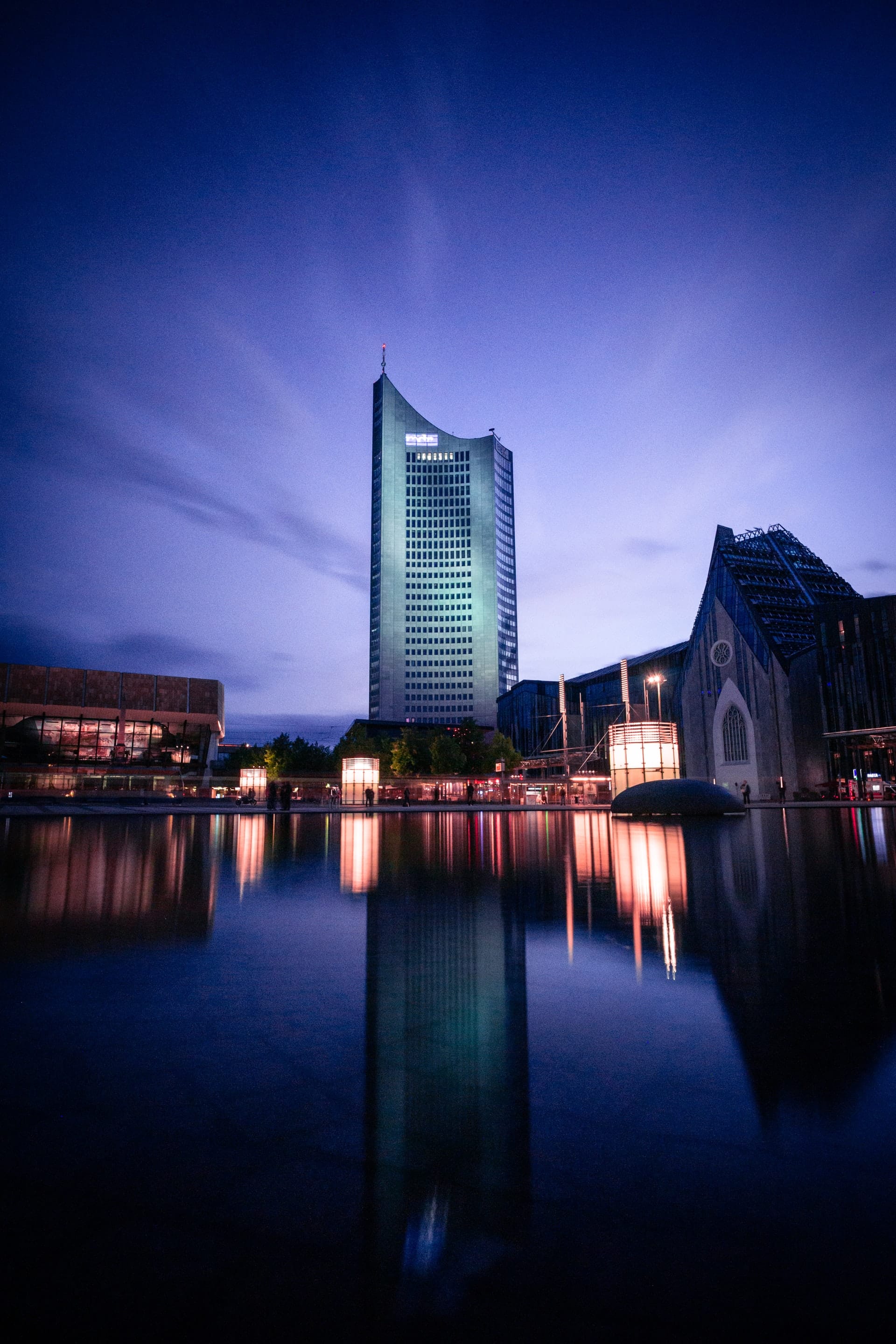