What You Should Know About Magic Mushrooms

After the decision to decriminalize magic mushrooms in Ann Arbor, many are wondering why they were criminalized in the first place, and others what they even are? Magic mushrooms have been used for a very long time, with some theorizing, they were critical in man’s development. Some suggest that they have medicinal purposes – others spiritual. This page will hope to tell you what you should know about magic mushrooms. If you are considering taking some, then do your research beforehand, as some people have been known to have negative reactions to them.

Additionally, if you are in a country or state wherein magic mushrooms are still criminalized, then you should absolutely not take them. Breaking drug laws can yield significant sentences, ranging from prison to very large fines. If you are determined to take some, venture out to a country where they are legalized, rather than breaking the law in your own country.

Here is what you should know about magic mushrooms. 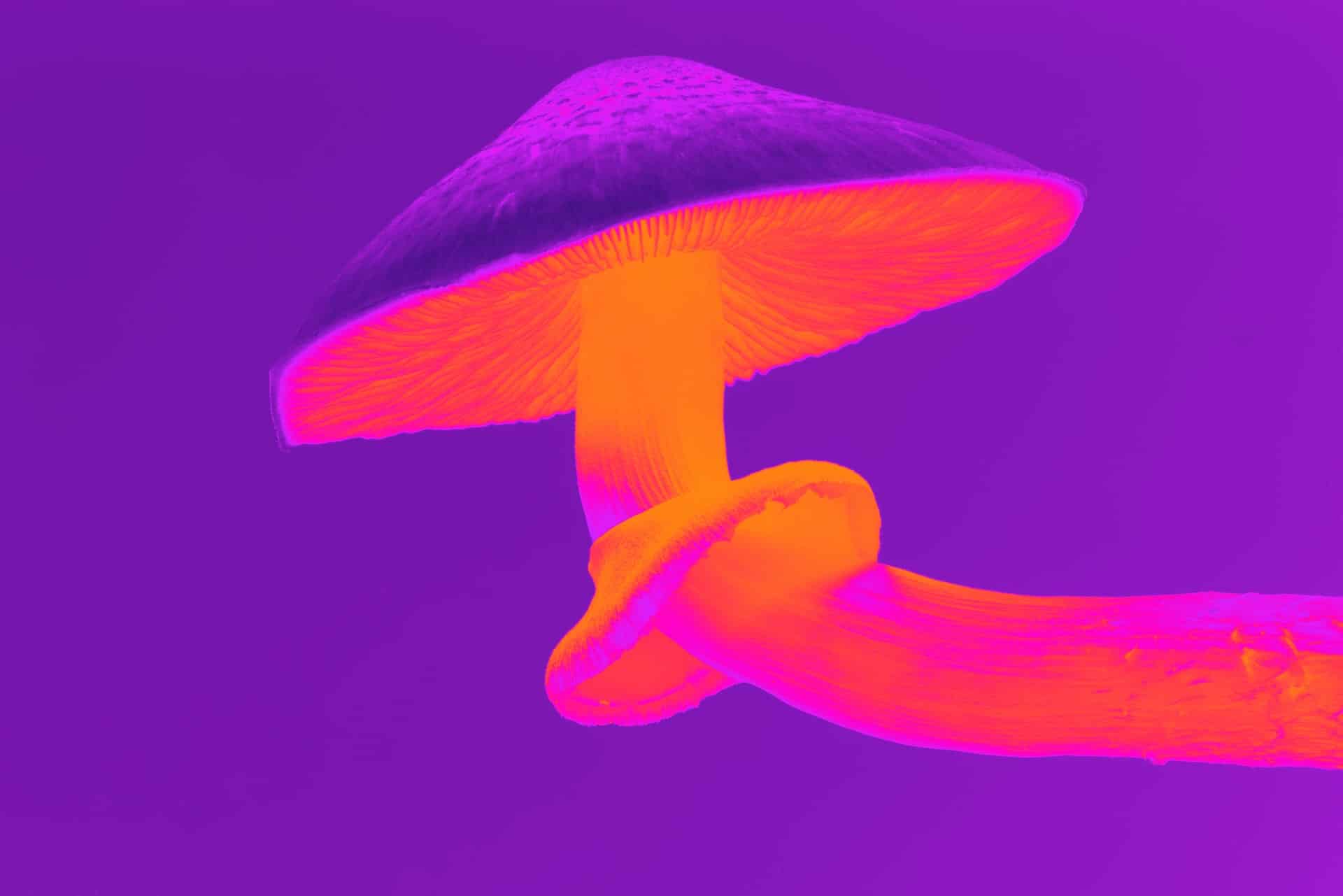 Magic mushrooms, so-called because of the spiritual and ‘magical’ experience that they provoke when ingested, are a type of hallucinogenic mushroom found throughout the world. This informal group of mushrooms most often contain psilocybin and psilocin, although some mushrooms do not contain this and are incorrectly labeled as magic mushrooms, such as the fly agaric. Magic mushrooms have been used since ancient times and are used in all manner of spiritual and self-introspective practices.

Magic mushrooms are widely distributed and can be found growing in nearly every single country in the world. There are, however, hundreds of different species of magic mushrooms – with many looking similar to non-psilocybin mushrooms. Because of this, it is not advised to go foraging for them, as you may unintentionally pick a poisonous mushroom that looks similar.

The experience one has on magic mushrooms is entirely subjective to the user. Some have eye-opening spiritual experiences – others laugh for twelve hours straight – and others have traumatizing self-introspective experiences that deter them from ever taking the mushrooms again. While it is best to deal with the experience on a case by case basis if we were to theorize what a basic magic mushroom ‘trip’ would be like, generally, shortly after ingestion, the colors of the world around you begin to shift (with many saying the world turns pink).

After this, you begin to see geometric patterns forming on surfaces around you, and even when your eyes are closed. There is a mild mental high that accompanies some magic mushrooms – and an intense one in others. The high lasts for the better part of eight hours – although it can be more or less depending on the species of mushroom.

For many, the magic mushroom experience has changed their lives positively, and others negatively. It is stressed that you should be in a good state of mind before taking them, as any negativity can be the catalyst for a bad ‘trip’.

What Is the Legality?

The legality of magic mushrooms differs between states and countries. In some places, they are banded in the highest severity of the drug category and yield the highest prison sentences when caught for distribution or possession. In others, they are openly used and sold on the street.

In Canada, while the drug is controlled and illegal, online pharmacies exist, as evident on https://shroomsdirect.cc/, where they legally sell micro-doses of magic mushrooms to people with impunity. Micro-doses are not regulated in many countries, and because of this, they can be sold.

Well, What Is a Microdose?

A microdose is a tiny, almost imperceptible dose of magic mushrooms (or any drug). Magic mushrooms are now suggested to have a huge benefit on people’s lives, both mentally and physically, and that they can be an integral part of improving mental health and removing anxiety (and addictions). Microdoses have become the ‘new thing’ in homeopathic medicine, with many people throughout the world swearing by them and suggesting that they have completely changed their (the users) life.

Extensive scientific research has concluded that tiny doses of magic mushrooms do have a benefit to the user’s mental health.

If you are, after this article, considering taking magic mushrooms yourself, then get a trip sitter. A trip sitter will accompany you through the duration of your trip, ensuring should you have a bad experience that you can get out of it and return to normality.

With the help of this page, you should now know a few things about magic mushrooms that you did not before. Magic mushroom use is widespread – they do not appear to be going anywhere anytime soon. If you are going to take them, be safe and responsible. 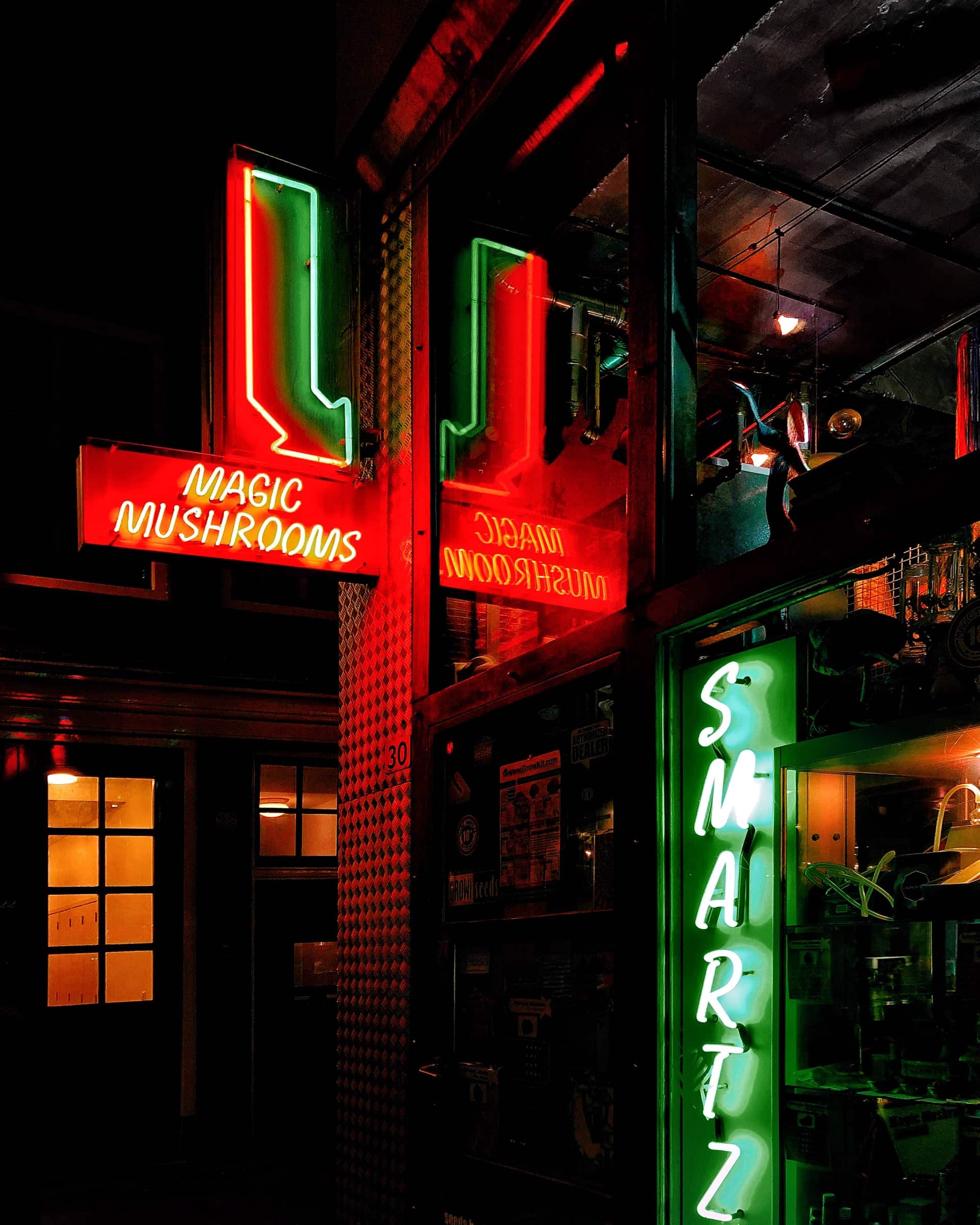