Consumer protection laws and Consumer Advocacy Law Firm are made to protect consumers from deceptive business practices, defective products, and hazardous goods and services. They play an important part in a dependable market economy, helping to keep sellers honest, without threat of unpleasant surprises.

Consumer protection laws in the U.S. are comprised of various federal and state laws, each of which governs a certain area of the economy. The government oversees consumer protection through the Federal Trade Commission (FTC), while states use an array of agencies and statutes to enforce consumer protection and occasionally expand on these laws. Not all jurisdictions protect consumers in the same way, with some being more pro-consumer than others. 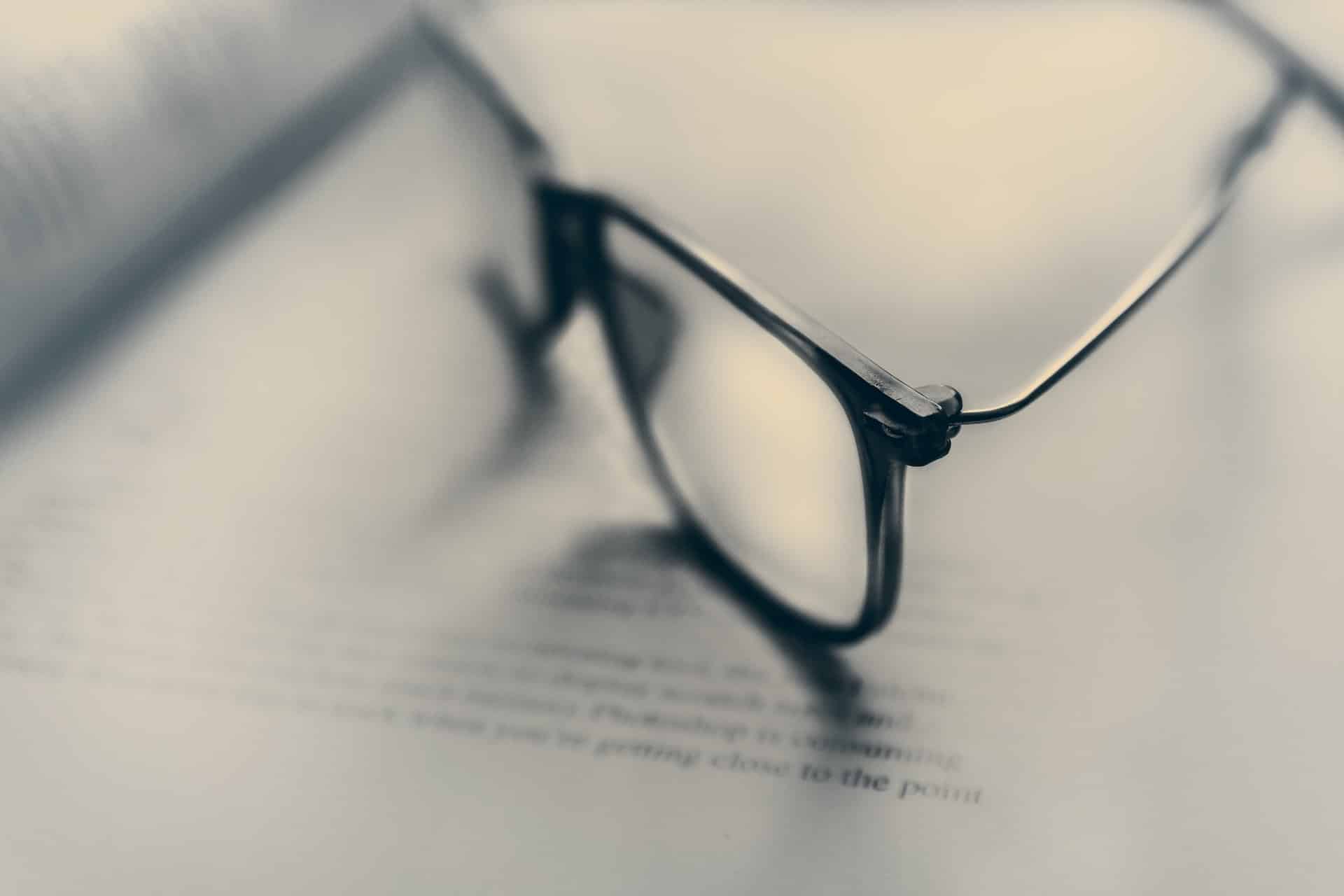 One of the most important consumer protections in finance is the Securities Act of 1933, which was enacted during the Great Depression. The act strictly limits the sale of investment contracts (” securities”) and requires issuers to reveal the details of their financing and business plans. The act also created the Securities and Exchange Commission, which enforces securities laws and penalizes offenses.

The Fair Credit Reporting Act was passed in 1970 to regulate the collection of credit information, which is regularly used to determine home loan and lending rates. The law limits who can access a consumer’s credit history, and restricts lenders from providing outdated or inaccurate information. The law also allows consumers to read their own credit reports, and to contest any wrong information.

The Dodd-Frank Wall Street Reform and Consumer Protection Act, usually shortened to “Dodd-Frank Act,” was a sweeping reform of U.S. financial regulations in the wake of the 2008 financial crisis. The act stepped up oversight of banks and financial institutions, especially those considered to have been responsible for the Great Recession.

It produced the Financial Stability Oversight Council, with the power to break up financial institutions that were “too big to fail” or to raise their reserve requirements. It also established the Consumer Finance Protection Bureau, which regulates subprime mortgages and other predatory lending practices.

The Fair Housing Act protects buyers and renters of housing from being discriminated against by sellers, landlords, or banks.

This act makes sure that consumers are not tricked and harassed by telemarketers. Thanks to the TCPA, a nationwide do-not-call list was made.

The Controlling the Assault of Non-Solicited Pornography And Marketing Act of 2003 is a law passed in 2003 that governs email correspondence.

It establishes requirements for commercial messages, including not using incorrect or deceptive headers and subject lines, identifying messages as ads, and providing a postal address and information on how to opt-out of being contacted in the future. Recipients have the right to stop being contacted, and fines will be given to those that break the act’s rules.

The GBLA, among other things, requires all U.S. financial institutions to disclose in writing how they handle, share, and protect consumers’ information.

This act regulates what information websites directed to children under 13 years old can gather from their site visitors.

The modern economy is dependent on consumer protection laws. These regulations help eliminate bad companies as well as provide consumers peace of mind and encourage them to spend more. Over the past few decades, the number of laws has continued to increase and progress to reflect new technologies and company practices. And thanks to the web and other innovations, consumers are better informed of their legal rights than ever. 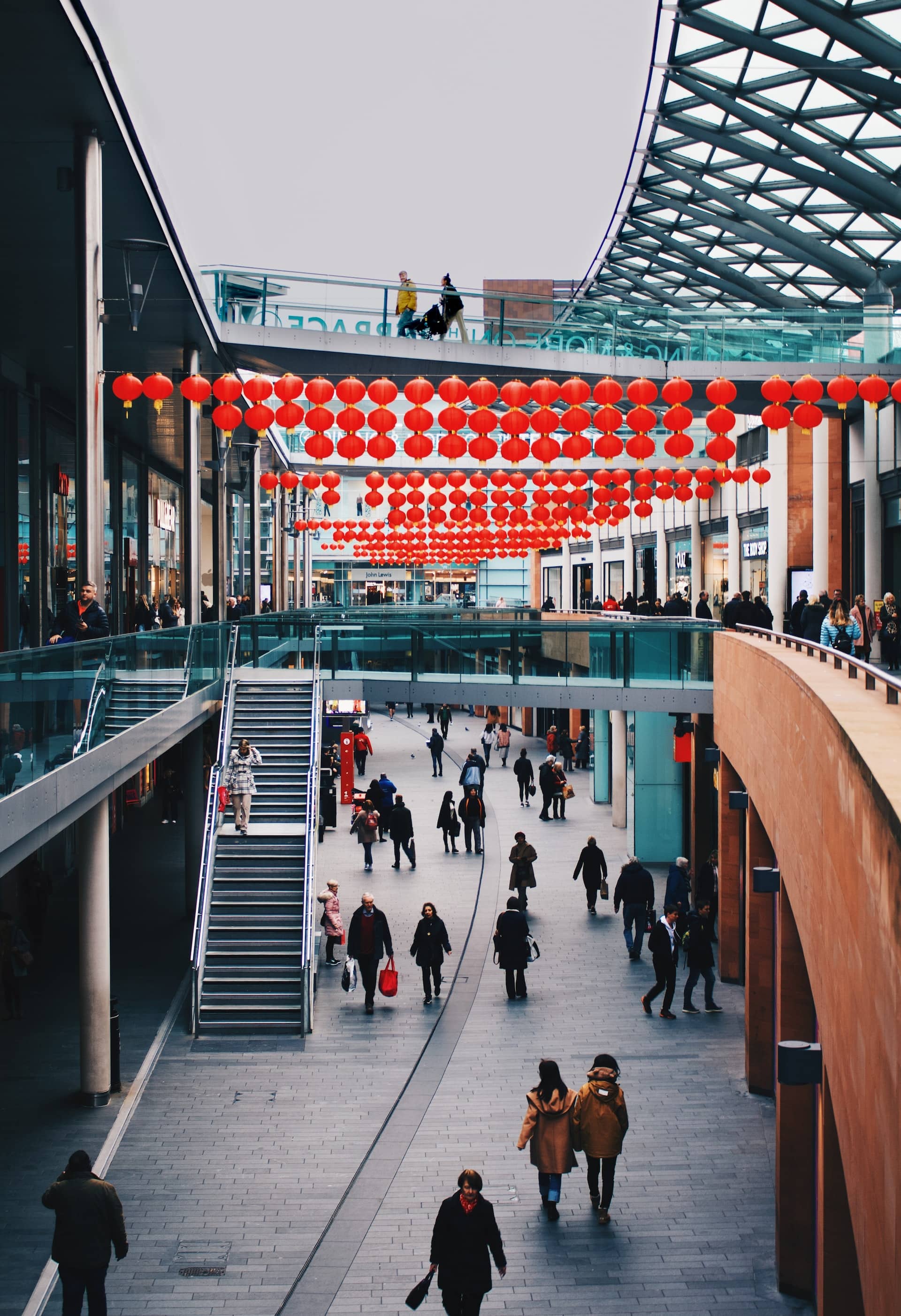