Why Do Addicts Dread Rehabilitation Centers

Falling into addiction is one of the worst life situations to be in. There’s nothing worse than becoming dependent on a substance to live and function. Eventually, as the addiction grows stronger, the life of an addict stops being functional and starts rotating around the substance they use.

In fact, most addicts dread the thought of drug rehabilitation centers altogether. Here is why. 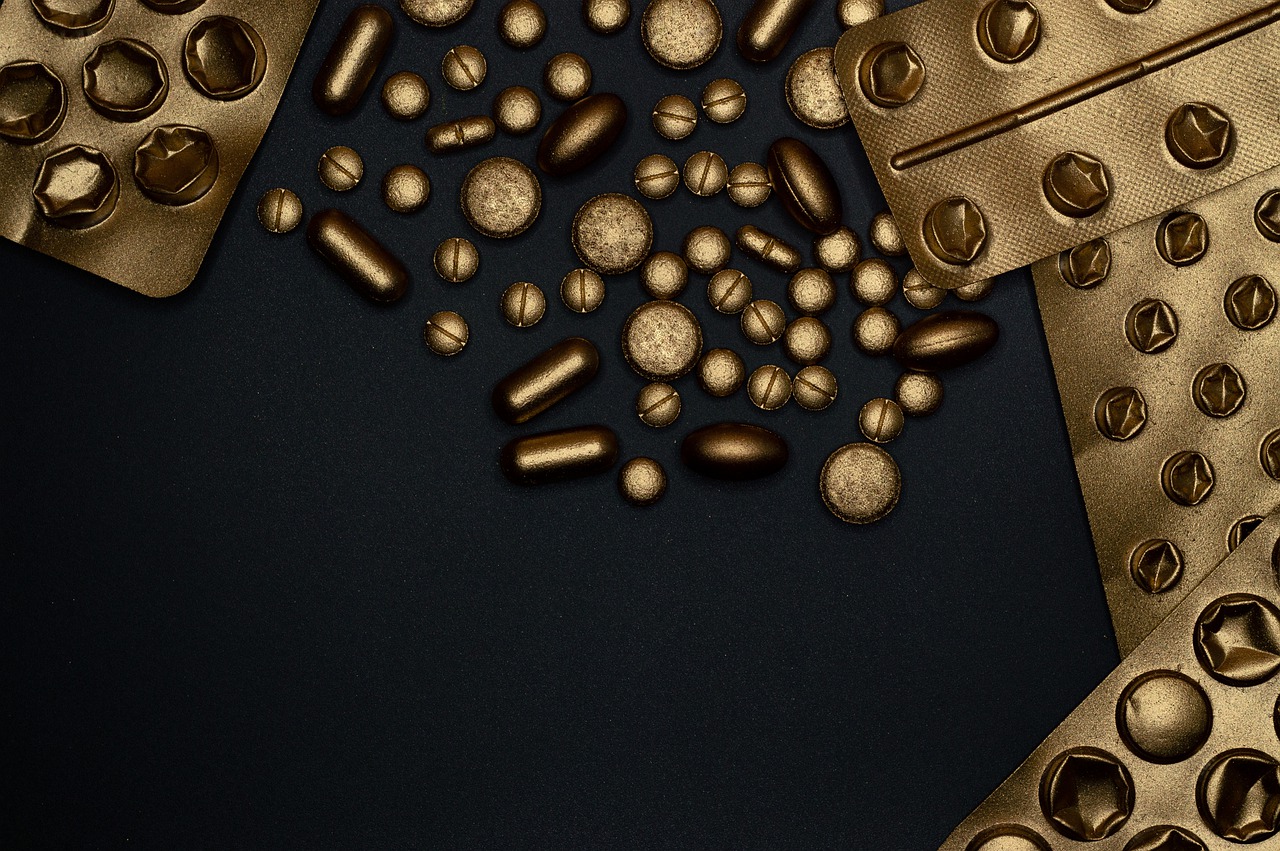 They Believe No One Understands Them

Being addicted is quite complicated. For the outsider, it can seem pathetic or sorrowful. For the one living through addiction, it’s a very complicated experience that no outsider can understand. They don’t look forward to being treated as patients or being shamed by their behavior, they’d rather stay in their escapism and avoid facing more issues. It’s sad to admit that what they feel is justified; many rehab centers don’t have sufficiently qualified members to deal with addicts the right way.

This is why rehab centers can benefit from iRecover’s tactics and methodologies of combating drug addiction. Their drug rehab journey starts with a medically supervised detox and continues all the way with lifetime aftercare. During the treatment period, certified medical professionals make sure that they address the roots of drug addiction to minimize any chances of relapse. They treat their patients as human beings who deserve to be heard and understood, which is what addicts really need.

Addiction Helps Them Escape Their Issues

Most drug rehab centers focus on the detox process, which can work effectively. However, taking away the substance use from them gives addicts back awareness of their lives. For many addicts, the reason they started using in the first place was to escape the issues they were facing in their lives. With their means of escaping gone, they’re left with their original issues, which are now much worse than they were before they’d started using.

Addiction is so much more than behavior; it’s a disease. Those suffering from addiction have serious issues with controlling their impulses and thinking rationally in front of temptation, which technically translates into an impaired ability to take responsibility. Admitting to having an addiction issue means they’ll have to fix everything their disease has broken, which means family, relations, work, and personal life.

There’s also the factor of the social stigma around drug addiction. As long as they’re hiding in the shadows, no one can shame them or frown down on them. They won’t be subjected to any kind of emotional harm as long as no one knows they’re using drugs – even if they’re starting to hate their current situation. However, in order to stop, they need to out themselves and get admitted into a rehab center. The fear of how they’ll be treated once they get out can be enough to avoid getting treated altogether.

Withdrawal Symptoms Can Be Very Painful

There are countless times when addicts who’ve become fed up with their addiction decided to quit. In order to avoid the embarrassment of getting admitted into a rehab center, they decided to do so on their own, but they just couldn’t withstand the withdrawal symptoms. Being admitted won’t stop the withdrawal symptoms; it will only make them less severe, but the pain will still be there.

Rehabilitation Is Quite Costly

As tempting as going into rehab and getting their lives back together can sound, there’s still the financial aspect of the situation. Most addicts have already lost all of their savings on drugs and going into a rehab center is quite costly on its own. Getting out with more debts than they’ve started with doesn’t sound very appealing.

For outsiders, urging addicts to go into rehab can feel motivational and easy to do. After all, they’re not the ones living through the addiction. It’s a completely different story for addicts though, as there are so many reasons to make them dread drug rehab centers. Perhaps if we understand their mindset better and provide them with what they need, they can be more willing to cooperate. 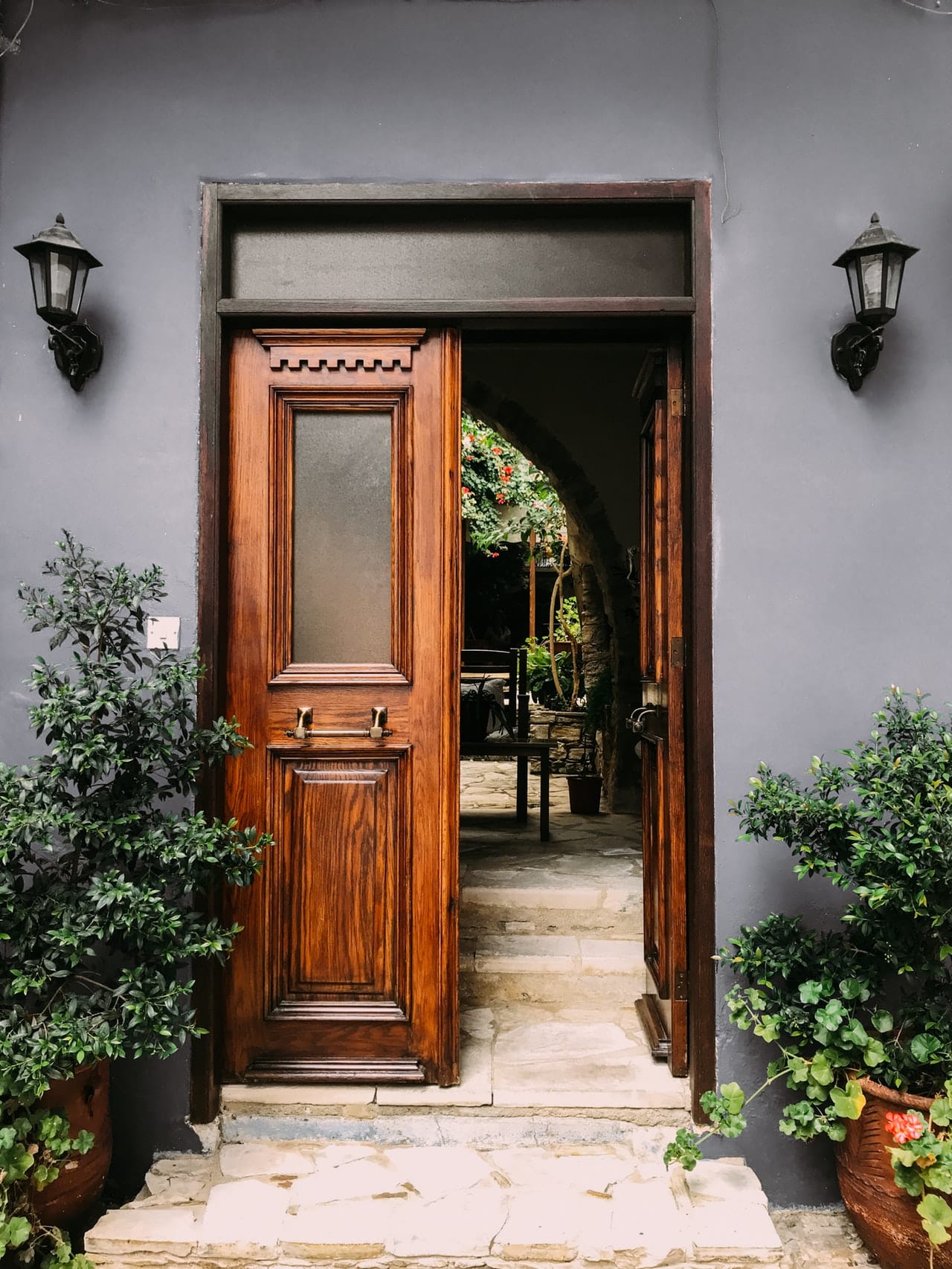