Many people swear social media is the best thing to happen in their lives since the internet itself. From Instagram, Facebook, Twitter, and TikTok, there are numerous platforms that help us stay connected to the world and one another. But despite the obvious attraction, many of us are beginning to realize social media can consume people… 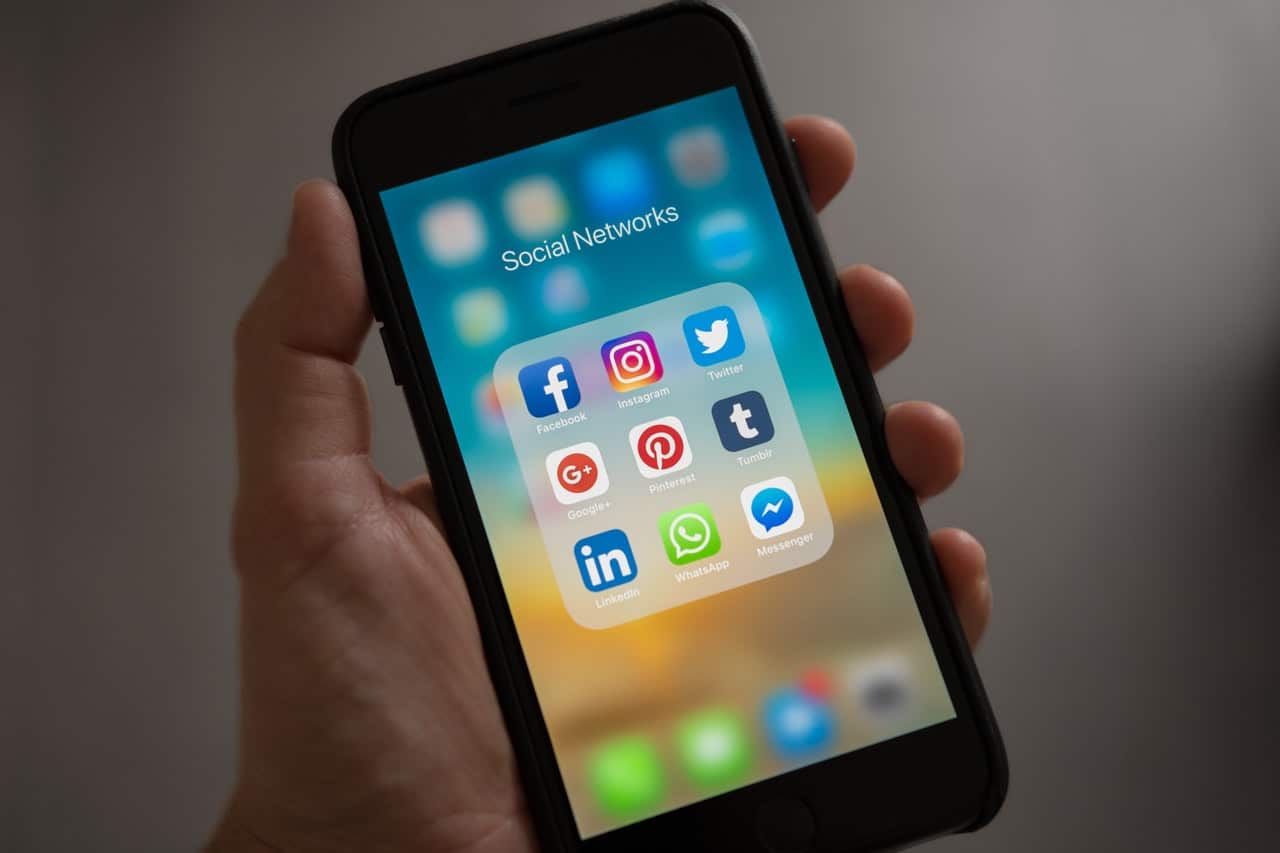 Not all social media problems are going to be as serious as murder, but it’s important to realize it can and does happen. Consider Instagram influencer Miss Mercedes Morr in Richmond, Texas. Morr was just 33 years old when she was found dead in what police say was an apparent murder/suicide.

In other situations, social media helps investigators. An accused murder posted a photo on Facebook hours before the alleged shooting, which helped cops identify him.

I’m Not An Influencer. Aren’t I Safe?

Odds are, you are not going to be a murder victim. But the reality is that social media used the wrong way can be detrimental to your life. For one thing, it can create a lot of stress and anxiety. It can also make you tell secrets about yourself that are better left private.

How Social Media Can Ruin A Lawsuit

Say you’re involved in a custody battle to get your kids away from your abusive ex. But then you post photos on Instagram of you and your buddies out drinking Saturday night, and well, maybe you didn’t put a lampshade on your head, but the situation wouldn’t get you any votes for father of the year. Your ex-spouse’s lawyer could use those photos to try to prove you are a questionable parent.

In a similar example, perhaps you’ve been involved in an auto accident. Your first impulse may be to reach out to family and friends on social media to tell them you are fine and not to worry. However, when you say that you are okay on a public forum, your post may be construed as stating that you are not injured.

Car accident lawyers that want to help you may then have a hard time convincing a jury or your insurance company that you deserve compensation for car repairs, medical bills, or pain and suffering. In other words, a few minutes consoling friends on social media after an accident can completely negate any claims you make later about being hurt.

The effects of social media on mental wellness have been studied extensively. The results are clear-cut. Too much time spent on certain sites may have a measurable negative impact on your state of mind.

For one thing, if you avoid social media platforms or stop using them as often, you won’t be checking your phone every 5 minutes. This means you’ll stop comparing your life to other people’s lives. This can be very liberating and will do wonders for your self-esteem. It will also free up a lot of time and provide other benefits, such as:

Studies have also shown that social media can interfere with our ability to understand social cues and emotional expression. It affects memory and recall, too, reducing learning ability and comprehension and may even cause depression.

At a base level, social media isn’t a replacement for real social interaction. So get out there and talk to people one-on-one and, if you must be on social media, use good judgment. 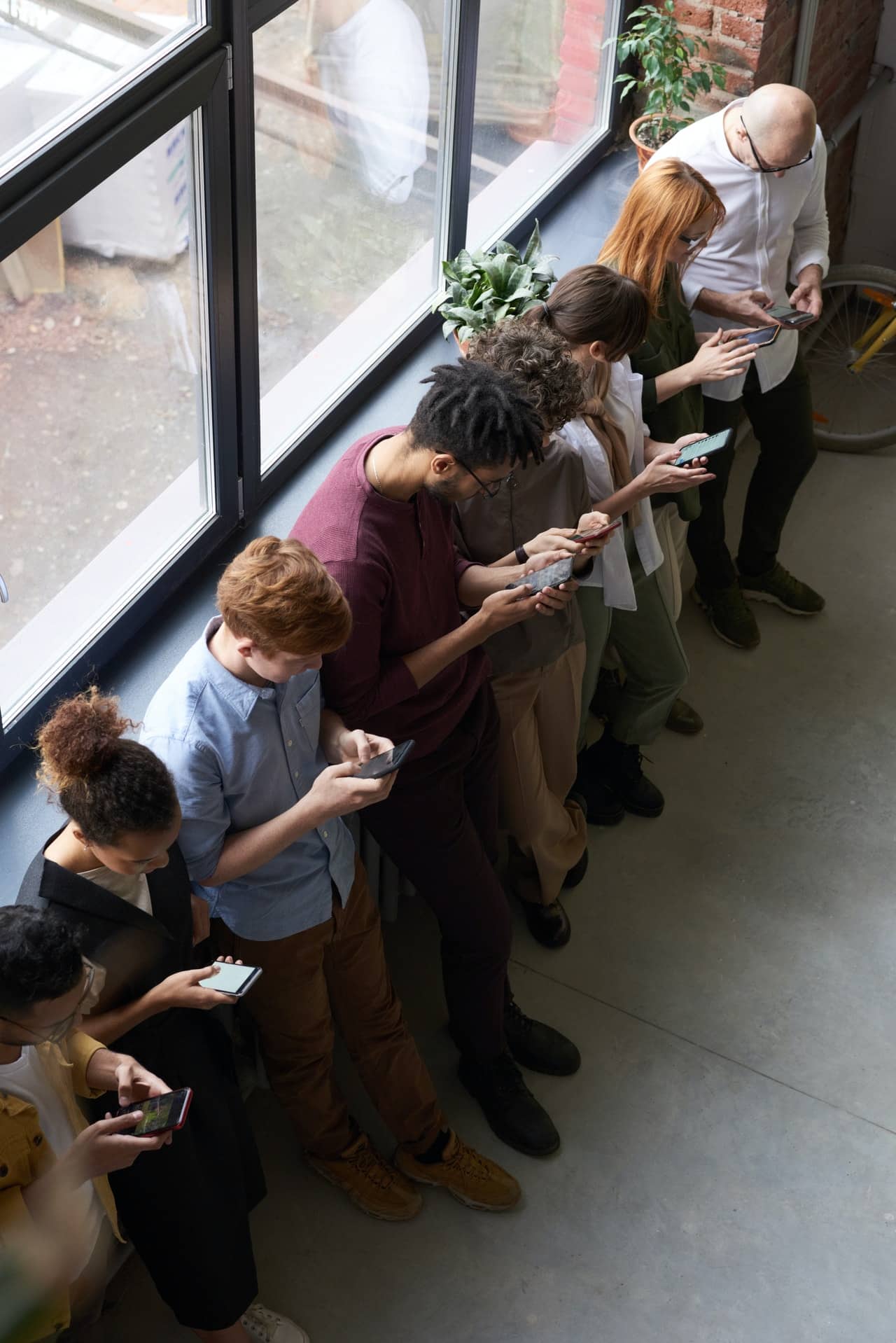