Social media has become an integral part of everyday life, with people from almost every living generation having some type of social media account. Though the popularity of social media as a whole seemed to really take off in the 2010s (2010-2019), many popular sites and trends actually got their start in the 2000s (2000-2009). For example, Facebook, YouTube, and Twitter all launched in the 2000s (2004, 2005, and 2006, respectively), while the term and use of the hashtag were created in 2007.

What’s even more interesting is that social platforms existed long before our more popular platforms, with one even existing before the internet! Let’s take a look back in time at three of the most popular social platforms from the 2000s, 1990s, and 1980s (one from each of these decades). Some you may have heard of, some you probably never knew existed. 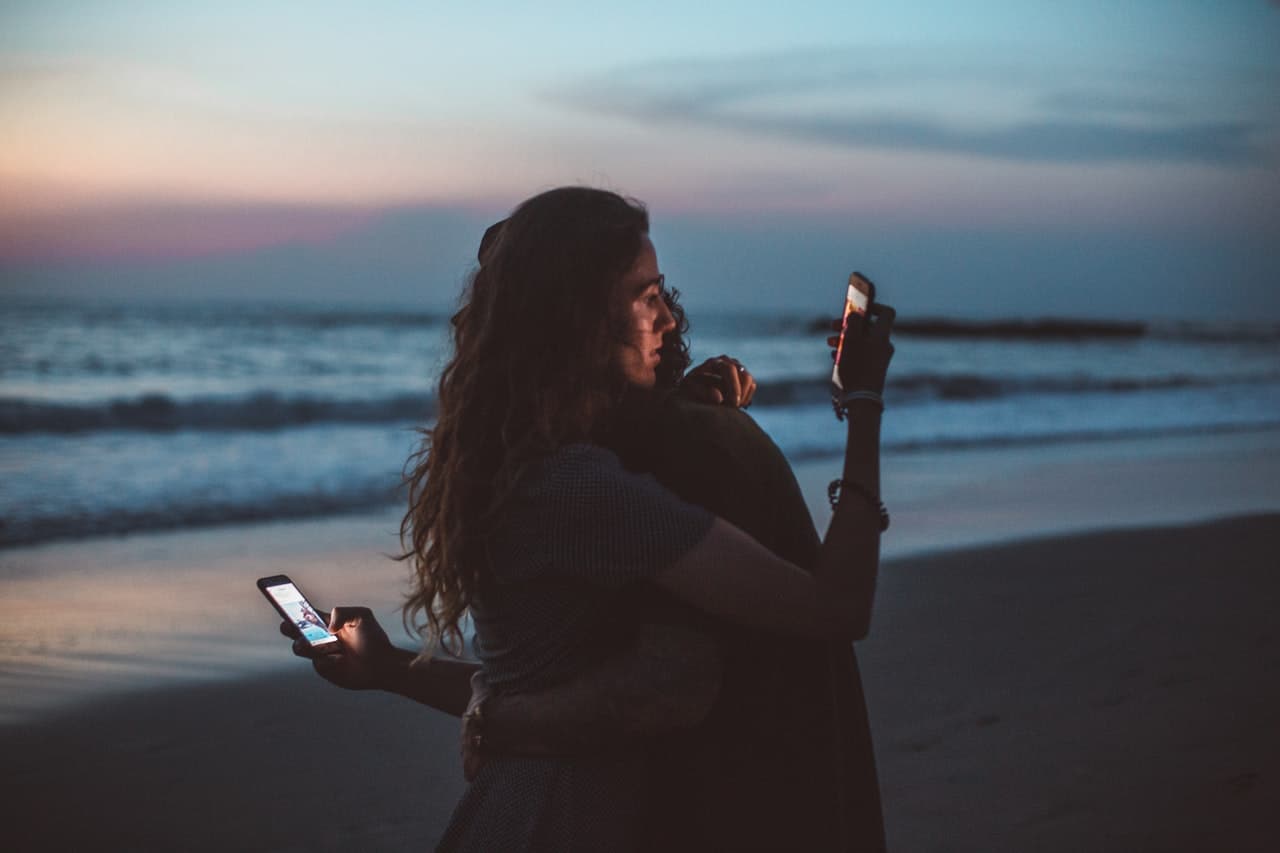 If you were born in the late 1990s or early 2000s, then you have probably heard of MySpace, but maybe you never actually had a profile on this social media platform. It was created in 2003, and from 2005 to 2008 it was the largest social media platform in the world. In its heyday, the site allowed its users to create a profile page unique to them, featuring their interests, music, and most notably their closest “Top 8” friends.

Unfortunately, the use and success of this platform died down once Facebook started becoming more popular. The MySpace website is still available for use today, and at one point in time, there was/is an app version for android phones.

This may be one of the older social media platforms that you haven’t heard of. Six Degrees is actually considered to be the first social media platform (as we know them today) because it allowed users to sign up with an email address to create a profile, as many social media sites do now. It also allowed its users to add friends to a “network”, similar to sites like MySpace and LinkedIn.

The premise of the site was that everyone was connected to each other within six degrees of separation. Lasting from 1997 to around 2001, Six Degrees gained over one million users before it was bought out by YouthStream Media Networks— though this is another social platform that still exists today.

Now, this is one you may not have heard of. Created in 1979, Usenet actually existed before the Internet. You’re probably wondering how that’s possible since all social media and surfing the web require some sort of internet connection. Well, not necessarily… The thing about Usenet is that since it was created before the internet, it doesn’t need the internet to work; users can use the platform offline! To access Usenet, you just need to subscribe to a Usenet provider

Usenet was more of a communication network, allowing people in different places to connect and share different thoughts and ideas.

Used mainly by professors and college students in the ‘80s, Usenet featured discussion groups called “newsgroups”, similar to the forums and discussion boards we have today. Different newsgroups allowed communication about different topics, such as art, science, music, and technology.

This is another social platform that you can still use today, although it is not (and never was) available as a website or in-app form. Instead, you will have to go through a Usenet provider, then you’ll be able to securely download an unlimited amount of text, image, video, and audio files.

Out of all three of these social platforms, Usenet is the most successful, seeing a wave of new users purchasing monthly subscriptions to the service provider. The Usenet network offers a nice change from the similarities other social platforms seem to share.

These are just a few examples of popular social networking platforms that had many users throughout the duration of their time. While some social platforms from the past have gone away completely, these three have stood the test of time and currently have active users. 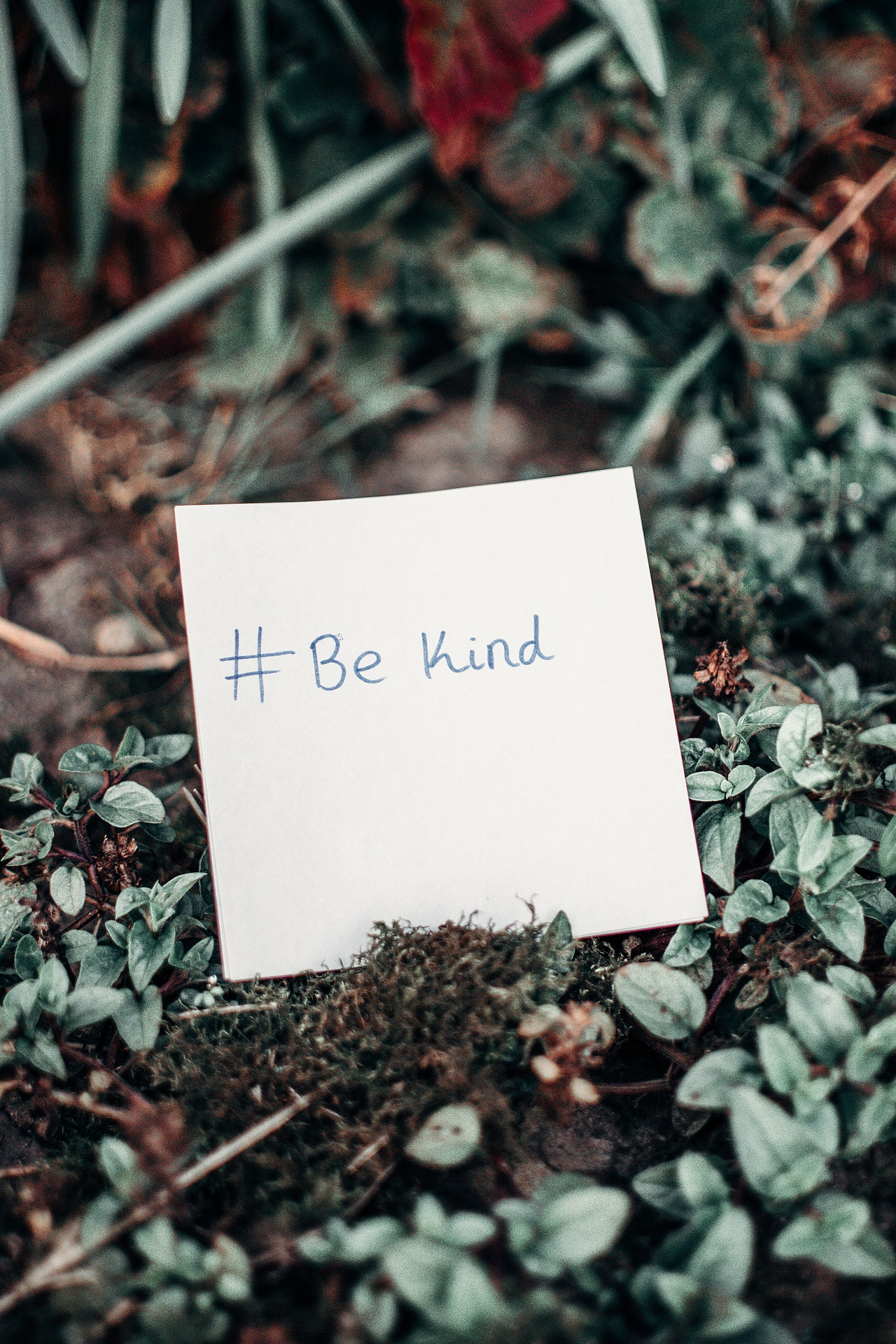