Converting a video format is somewhat the ultimate solution when you run into problems like MP4 won’t play, HEVC codec is missing, video audio is out of sync, can’t import MOV in Premiere Pro, etc. 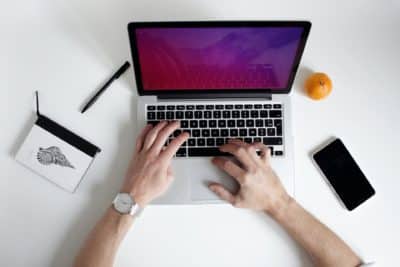 4 Things To Consider When Choosing A Video Converter

According to the checklist above, we’ve rounded up the top 5 video converters. They are all meet these basic requirements and have their own merits.

VideoProc is a rich-feature 4K video converter that runs smoothly on all recent computers. It would never let you down when you need a converter for HD video playback, editing, and file sharing. Tests from its official support team show that it supports 370+ media formats and 420+ output formats (updating consistently) raging from mainstream to rare ones. By utilizing full GPU acceleration, VideoProc can further expedite 4K and HD video conversion without giving up the video quality.

Whether you are a pro or a novice, its intuitive interface will guide you to convert a video in seconds. Moreover, VideoProc is an integration of 4K video converter, video editor, screen recorder, and video downloader, which saves you much time switching between different software. 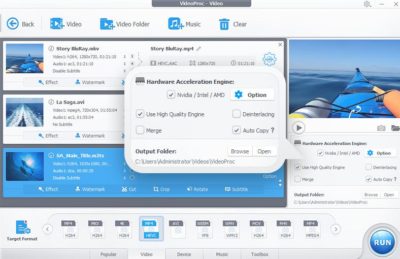 Originally, HandBrake was not the best video converter for universal users. It was developed for ripping DVDs on Mac only. Anyhow, after several revisions, HandBrake has become mature and has been recommended as a solid choice for free video conversion.

Its supported media forms range from physical DVDs to MKV, AVI, MP4, TS, and several others. For geeks who prefer free and open-source video converters, Handbrake will top on the list with its pro-level encoding and decoding settings – video bitrate, frame rate, resolution, etc. 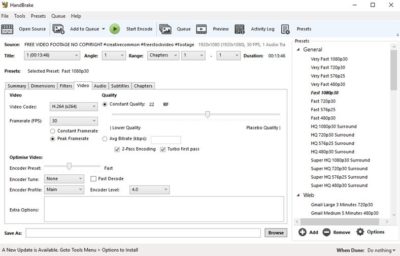 ClipConverter is a handy online video converter with free service. Aside from converting local videos in common formats like MO4, AVI, MOV, etc., it supports services of converting online YouTube and Vimeo videos, including 720p. 1080p, and 4K videos.

All you need to do is to copy and paste the URL of an online video or upload the video from the local storage. Since it’s an online service, you can get your videos converted on any devices – computers, smartphones, and tablets. But only one thing to note in advance, the security and data leak risk of this online tool is unknown yet. 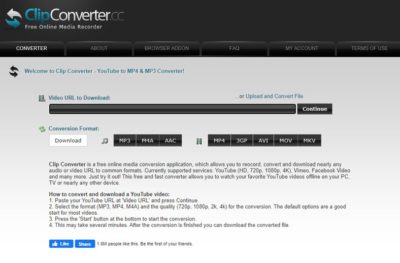 Freemake is a Windows-only media converter. It supports a long list of media files, including videos, audios, DVDs, and images. As for videos, it promised the ability to “convert all to any”, but since 2017, it stops updating, so new coming video codecs are not supported.

To simplify video conversion to all users, it has set video formats for different devices; you can convert your file without much knowledge of video and audio codecs. It also produces decent video quality and offers basic video editing options like say trim, merge, rotate, etc. 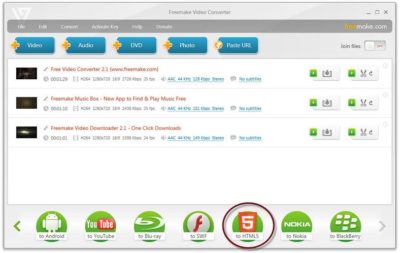 WinX Video Converter is an old-brand free converter for HD videos, providing you with basic media transcoding services among commonly used file formats and convert them to fit iPhone, iPad, Android, and other devices. It is pretty easy, taking you no time to figure out how to start.

With the help of WinX Video Converter, you can convert 4K/HEVC videos in seconds as long as you activate the hardware acceleration of AMD, Intel, or NVIDIA before starting the conversion. Also, it is built with a simple video editor and online video downloader. The only pity in its free version is that you are only allowed to convert videos within 5 minutes. 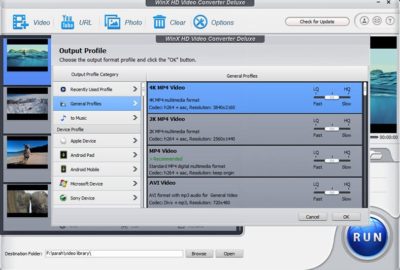 You must be bored of clichés that there is no so-called best video converter because all of them have pros and cons, the best one depends on your specific needs, etc. But according to the main four qualities of a solid video converter, we can give you the best one at the end of the passage – VideoProc.

It solves most of your video format issues and comes with some bonus features for video editing, downloading, and screen recording. Keep this software at your disposal, and all problems in your digital life would never bother you again. 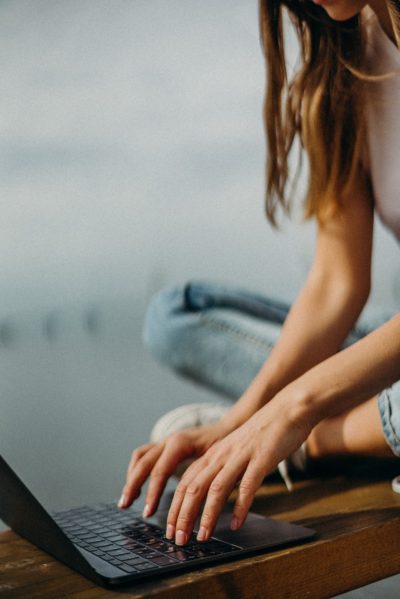