5 Biggest Ransomware Attacks To Avoid In 2021

Computer viruses may be somewhat dead in 2020. But at the same time, the world has seen some of the worst ransomware attacks in 2020 as well. The worst part? It’s worse than a virus. While hackers used to read someone’s private messages or steal confidential information, ransomware can help them do much more. 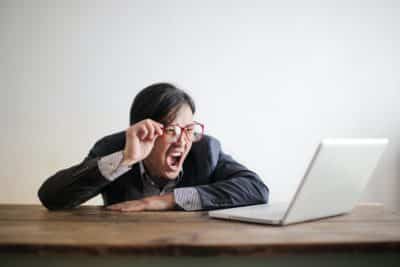 Before we look at some of the biggest cyber threats, it’s crucial first to understand what ransomware is. For starters, ransomware is simply a type of malware that encrypts files on your computer.

However, the attackers later demand a ransom from you in order to restore access to those files. And in most cases, the costs can be anywhere from a few hundred dollars to thousands – payable in Bitcoin. So, how does it work anyway?

Despite understanding how ransomware works, it’s worth mentioning that not all of them are made equal. This, therefore, means you always need to be on the lookout. But in 2021, there are 5 notorious ransomware attacks everyone needs to know about. That’s because they’ve caused the most havoc.

REvil was popularly known as a ransomware-as-a-service (Raas) operation. And it was also one of the most widespread threats because of its extortion efforts. How widespread, you ask? Well, REvil even targeted some top celebrities like Madonna, Mariah Carey, and Drake. The worst part about REvil was that it would double its initial ransom demand if a victim failed to pay. But this happened to victims who paid the initial ransom too.

Unlike other ransomware, Ryuk uses different malware first to infect a system. This gives it an edge over your system since it can potentially weaken it before the attack. In many cases, Ryuk relies on TrickBot or even a simple application like Windows’ Remote Desktop Services to gain access.

However, it’s been mainly targeting big corporates since 2018. But regardless, Ryuk can and has caused serious damage. In fact, it is estimated to have netted about $3.7 million that was all collected in Bitcoin.

Some people may also know the Maze ransomware as the ChaCha ransomware. It only gained popularity in mid-2019, but its effects were greatly felt. Corporate organizations were at the top of Maze’s target list. And companies like Xerox and Cognizant were some of the most affected by the ransomware.

However, the most dangerous thing about Maze is that apart from stealing data, it also exfiltrates it to the attackers’ servers. As such, the hackers can expose your confidential information when they don’t receive the ransom.

This is one of the newest ransomware attacks that has been targeting the education and software sectors. Also, it operates a little differently from other ransomware. Tycoon ransomware has been written in the Java programming language.

But the fact that it can be deployed in a trojanized version of Java Runtime Environment makes it dangerous. It mainly targets Windows and Linux operating systems. However, since it uses a Java image format (ImageJ), IT experts have found ways of mitigating its effects.

NetWalker was certainly not the largest cyber attack in 2020. Nevertheless, it goes down as one of the most recent ransomware attacks to cleverly use phishing. Also known as Mailto, NetWalker spread through a VBS script that was hidden under a Coronavirus phishing email.

As you can already guess, this helped it spread fast, especially in 2020. Besides, it is worth mentioning that, much like Maze ransomware, NetWalker also adopted a RaaS model. And this meant that it also mainly targeted organizations over individuals.

One thing is clear from the most recent cyber attacks. And it’s the fact that the list of cyber-attacks may keep growing even in 2021 and beyond. But learning what to do about existing attacks helps a lot. That’s because you’ll know how to avoid future attacks early enough. 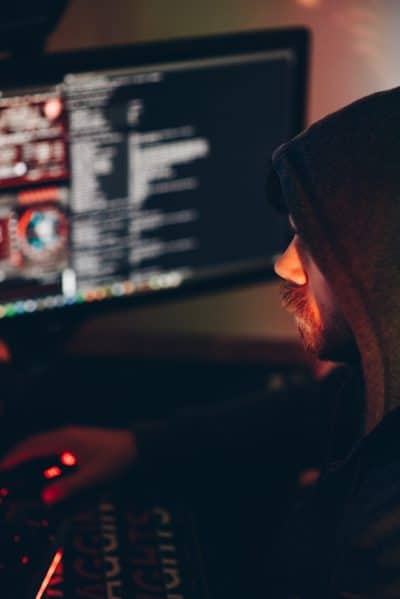