There are so many dangerous jobs in the world, and our society wouldn’t be the same without them. For instance, driving a garbage truck is considered dangerous and so is working in a factory. It’s hard to imagine a world without curbside garbage pickup or products made in a factory.

Although many people don’t mind working under dangerous conditions, the following technology has been making some of these jobs safer. 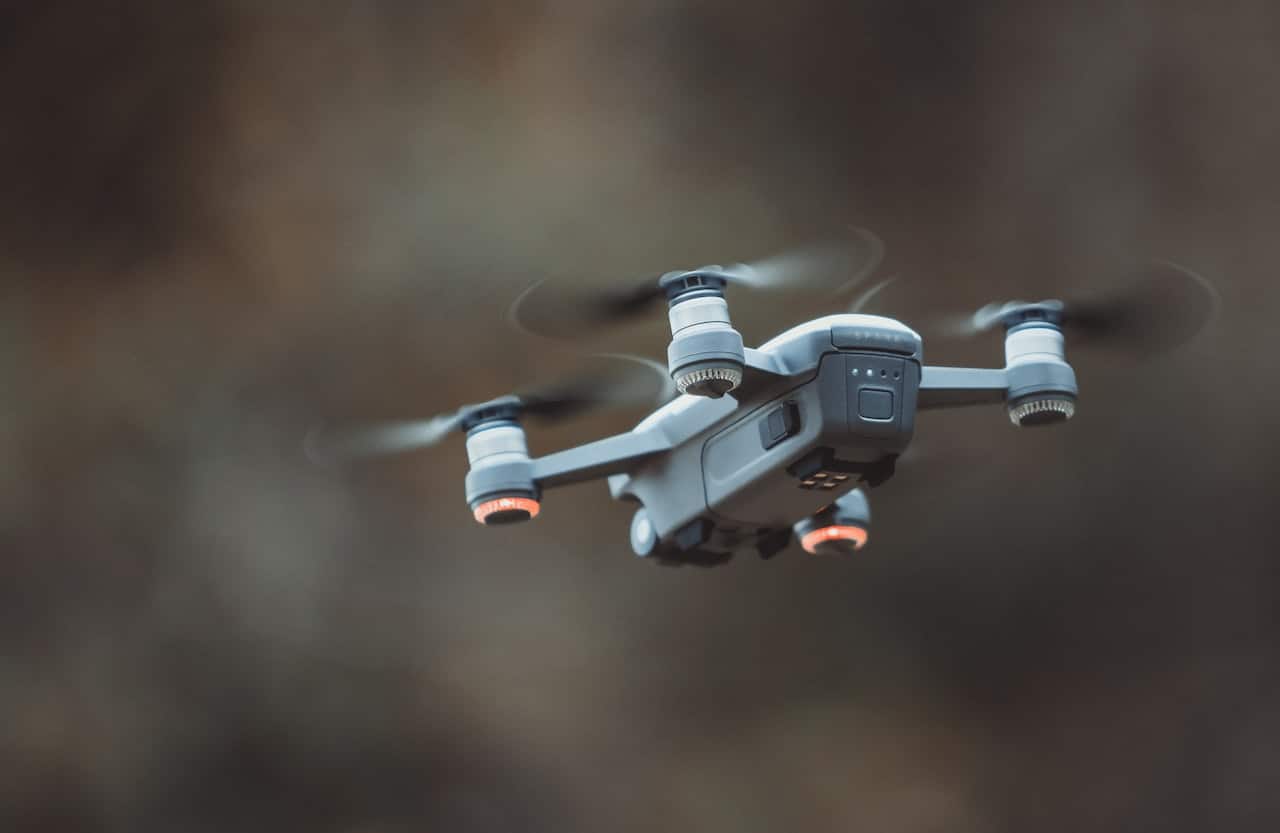 If you haven’t heard, there are machines that grow diamonds under the same natural conditions of heat and pressure that create diamonds naturally. These machines produce diamonds that are molecularly identical to mined diamonds, but avoid all the dangers associated with mining.

While mining itself is a dangerous job, the diamond mining industry comes with additional dangers. For instance, miners in certain areas are often threatened with violence if they don’t hand over some of the diamonds to security personnel. Sometimes it doesn’t matter if diamonds are handed over – miners are beaten and sometimes even killed.

When people buy mined diamonds, they’re supporting a dangerous industry that is also filled with violence. However, with lab created diamonds, consumers don’t need to sacrifice their personal convictions to own diamond jewelry.

A diamond tennis necklace, for example, can be created with diamonds made in a lab that are just as real as mined diamonds, and will be significantly cheaper. As this industry grows, it gradually reduces the need for mined diamonds.

To some, it sounds like a dream job to dive deep into the ocean as a career, but deep sea diving comes with serious risks like decompression sickness, drowning, nitrogen narcosis, and arterial air embolism. However, there are several types of technology that make diving as a career a little bit safer.

Drones, for example, are often used to survey the waters from above to locate the optimal area for diving. There are also underwater “people movers” that help divers move without having to exert too much energy, and dive computers that track oxygen levels and contain a compass.

Last, but not least, many divers use software to monitor their heart rate, temperature, and breathing in order to create their ideal, personalized decompression routine.

Driving a cab, a limousine, or driving for any transportation service comes with some of the biggest risks in any industry. According to data from the CDC, taxi and limousine drivers are the most likely workers to die from violence because they work alone. However, now that apps and cashless payments are the norm, this risk has been greatly reduced.

Apps make driving a taxi or private car safer for two reasons. First, it eliminates cash, which makes drivers less of a target for would-be robbers. The apps themselves also track company vehicles through GPS and keep a record of the passengers, so that if anything happens, their names will be on record. This may not deter all criminals, but it deters people who aren’t willing to get caught.

Working with electricity is inherently dangerous and many power line workers have been killed by electrocution, despite them knowing proper safety protocols.

In the past, whenever there was a problem with an electrical line, workers had to climb all the way up to see what the problem was. Having to climb like this greatly increases the risk to the worker.

Today’s workers use drones to survey the power lines and identify the damaged component that needs to be repaired. This greatly reduces the risk of injury and death by limiting the time spent in contact with the electrical infrastructure.

Roofing is a job that requires climbing up to tall heights and walking on potentially uneven, unstable, and dangerous surfaces. Many roofers die from falling through/off roofs. However, once again, drones are used by some roofers to make their job easier and safer.

For example, a drone can be sent up above the roof to assess damage before anyone has to climb up there physically. This can help pinpoint the exact locations that need attention, therefore limiting the time a roofer has to spend walking around and looking for problem areas.

These are just some of the industries made safer by technology. As time goes on, tech advances will continue reaching into additional industries to improve efficiency and safety. 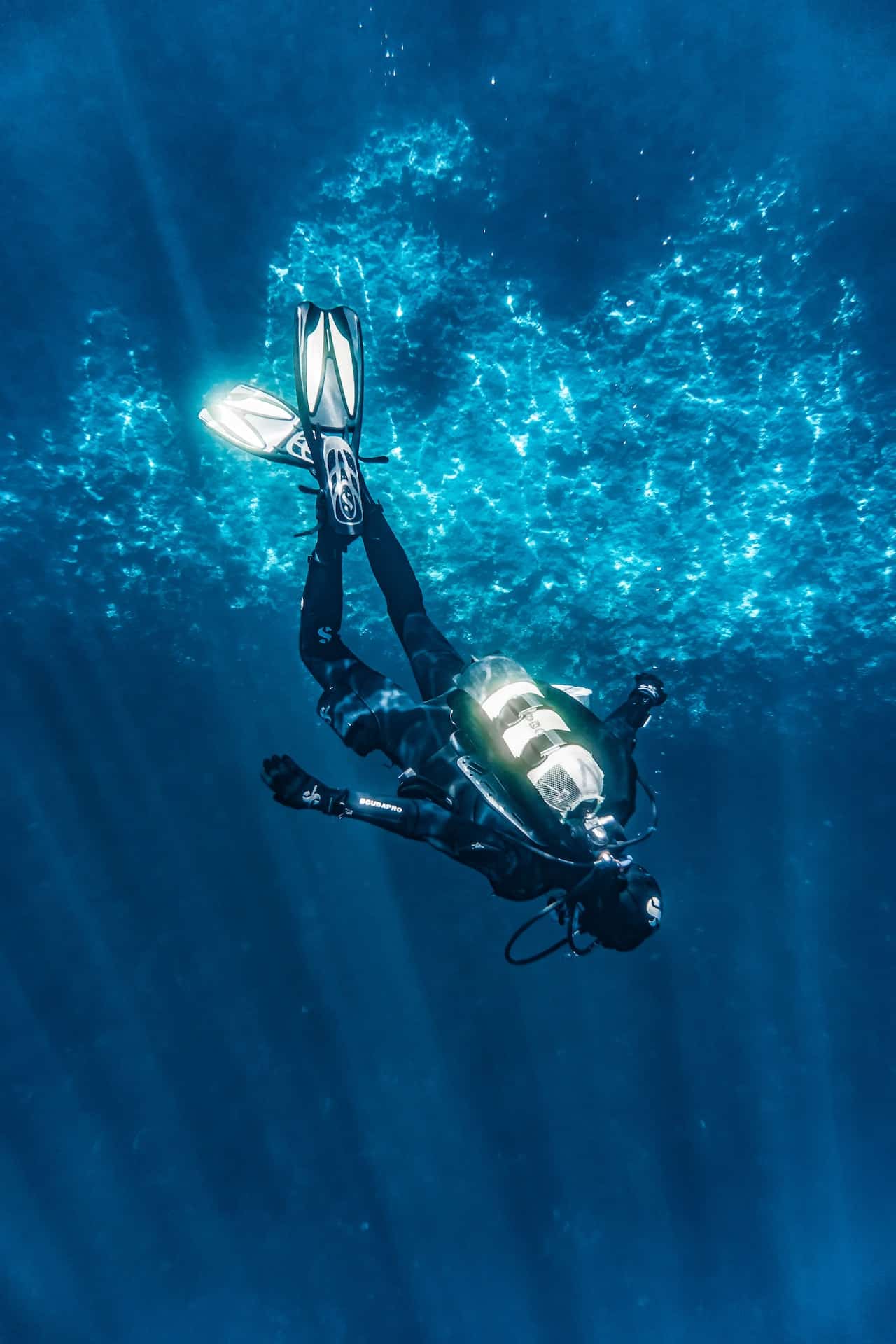