5 VPNs That You Should Avoid At All Costs

When it comes to leveraging online privacy/security, you see many talking about “recommended” names to sign up with, but barely anybody warning you about some “shady” names in the industry; Providers that have blacklisted by several websites and communities for lying to their consumers.

After all, not all fingers are equal. Similarly, not all VPN services are reliable, and that gives many others a bad name. With that said, it is essential to beware of such shady services. Below is a list of five VPNs that you should avoid at all costs. Never take the risk of signing up with them. 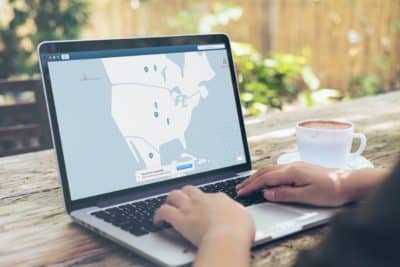 Launched in 2017 and headquartered in the Five Eyes Alliance ally “Israel,” Hola VPN is a product of many controversies, labeled as a botnet, and linked to DDoS attacks. It offers 220+ servers for connectivity, which offer “okay” speeds, but the security you receive is incredibly weak,

You can even forget about unblocking Netflix US/UK, BBC iPlayer UK, or Amazon Prime using Hola VPN, or even indulging in P2P/Torrenting, as the VPN leaks your WebRTC/DNS/IP address information. It also offers no support whatsoever for the latest protocols, operating on the outdated PPTP.

You do have apps available for Windows, Mac, iOS, Android, Google Chrome, and Mozilla Firefox. However, apart from this, you have no other strong, convincing enough features to many anybody sign up. Not to mention, it has already exposed a lot of user data due to their botnets.

Established in 2012 and based in Sweden (Fourteen Eyes country), Unlocator is a Smart DNS and VPN service, which fails in delivering anonymity online due to disconnection issues. They lack an impressive list of servers with numbers extending to 42 only, most of which offer poor performance, showing a packet loss of 100% in ping tests.

With such poor performance, you can expect that Unlocator does not work on Netflix US/UK, BBC iPlayer, and other VoDs. P2p/torrenting is also risky due to leak issues. The provider supports OpenVPN and IKEv2 on Windows/Android/MacOS and IPSec/IKEv1 on iOS, and encryption is available via AES-256-bit ciphers, but the security is still weak.

You do have apps available for Windows, Mac, iOS, and Android, but browser extensions are missing for Google Chrome, Mozilla Firefox, and Opera. All apps are quite basic in their design. The VPN also leaks your DNS, which in itself is a huge problem.

3. Yoga VPN – A Shady Provider With Traces Back To China

With over 10 million users, Yoga VPN is a free service, considered as the “best” by many fake reviewers on Google Play Store. In reality, the provider has quite a dark side. Yoga VPN says that it offers 500 “Proxy Servers” in 30 different regions, but to access them, you need to score 5000 points/day, as it uses an ad-based model, which in itself is shady as hell.

A more in-depth analysis of their servers revealed, the provider uses fake locations purchased from https://www.linode.com, based in the US, which is a Five Eyes Alliance (cannot be trusted). You can not unblock Netflix or engage in p2p torrenting because all servers show an alarming 70-80+ DNS addresses, which gives a clear signal a proxy/VPN is in use and could lead to a ban.

YogaVPN only supports OpenVPN and does offer AES-256-bit encryption, but it is pretty much useless because every website visited detected that a VPN was in use.  The provider does not offer a lot of device compatibility. It supports only two platforms: iOS and Android, both of which have a weak and cluttered design overall.

4. Betternet – An FVEY Service That Lacks A Lot Of Features

Launched in 2015 and headquartered in Canada, Betternet gives a bad name to the best VPN services in Canada. It manages over 38 million users but falls massively short in delivering an excellent service.

You only have a limited selection of servers in 10 countries worldwide, which deliver poor speeds, fail to unblock Netflix US, or even protect you while downloading torrents. The provider supports only two protocols with the following encryption: OpenVPN with AES-256 bit and L2TP/IPSec with AES-CBC-128 bit (which delivers abysmal security).

Betternet’s only positive is that it offers apps for all popular platforms, such as Windows, MacOS, Linux, Android, iPhone/iPad, and extensions for Chrome and Firefox. Sadly, It does not matter which app you use, as the VPN service does leak your IP and DNS information, which can prove detrimental to your online privacy.

Turbo VPN is a Chinese-based VPN service that does not value user privacy at all. It is a mobile-only provider that may have a reputation on Google Play Store but actually delivers a poor service overall. The free version only gives access to 8 servers, and the paid counterpart has only 26 servers.

There are “Netflix servers” available too. Sadly, they provide inconsistent performance. You can use the VPN for downloading torrents, but I would advise against it cause their servers do leak your IP and DNS information, which hinders your online anonymity.

Turbo VPN only supports two protocols; OpenVPN and IPSec, which uses military-grade AES-256-bit information. Evens so, the security from the apps is weak. You only have apps available for iOS and Android, and although they utilize a good design, they are still fundamental. Disconnection issues were common too.

Bear in mind that if a VPN leaks your data, logs session/connection info, or hides where they are based, you can’t trust them even a bit. Be especially careful about providers that market themselves as “free”. You have perfect examples above of how such free services turn out to be. If privacy/security is what you need, it’s better to go for a premium provider instead, such as VPNSurfers. 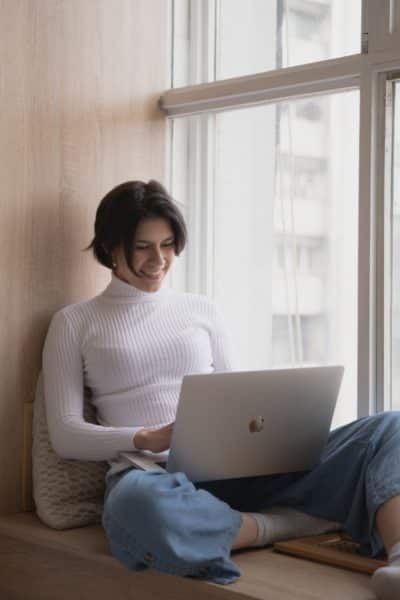