In a world where the internet has become essential, problems like slow browsing, slow streaming, dropped Wi-Fi signals, and wireless dead zones are maddening. One of the worst things that can happen even with having a good internet connection is dropped Wi-Fi Signals. Just because the Wi-Fi Router is weak or there are some other problems, the signals are not able to reach the places that they should and it is very frustrating not being able to use the internet because of poor Wi-Fi coverage.

If you are one of those people who is suffering from this problem of poor Wi-Fi coverage in your house then here are 6 Tips to Improve the Wi-Fi Network Coverage. 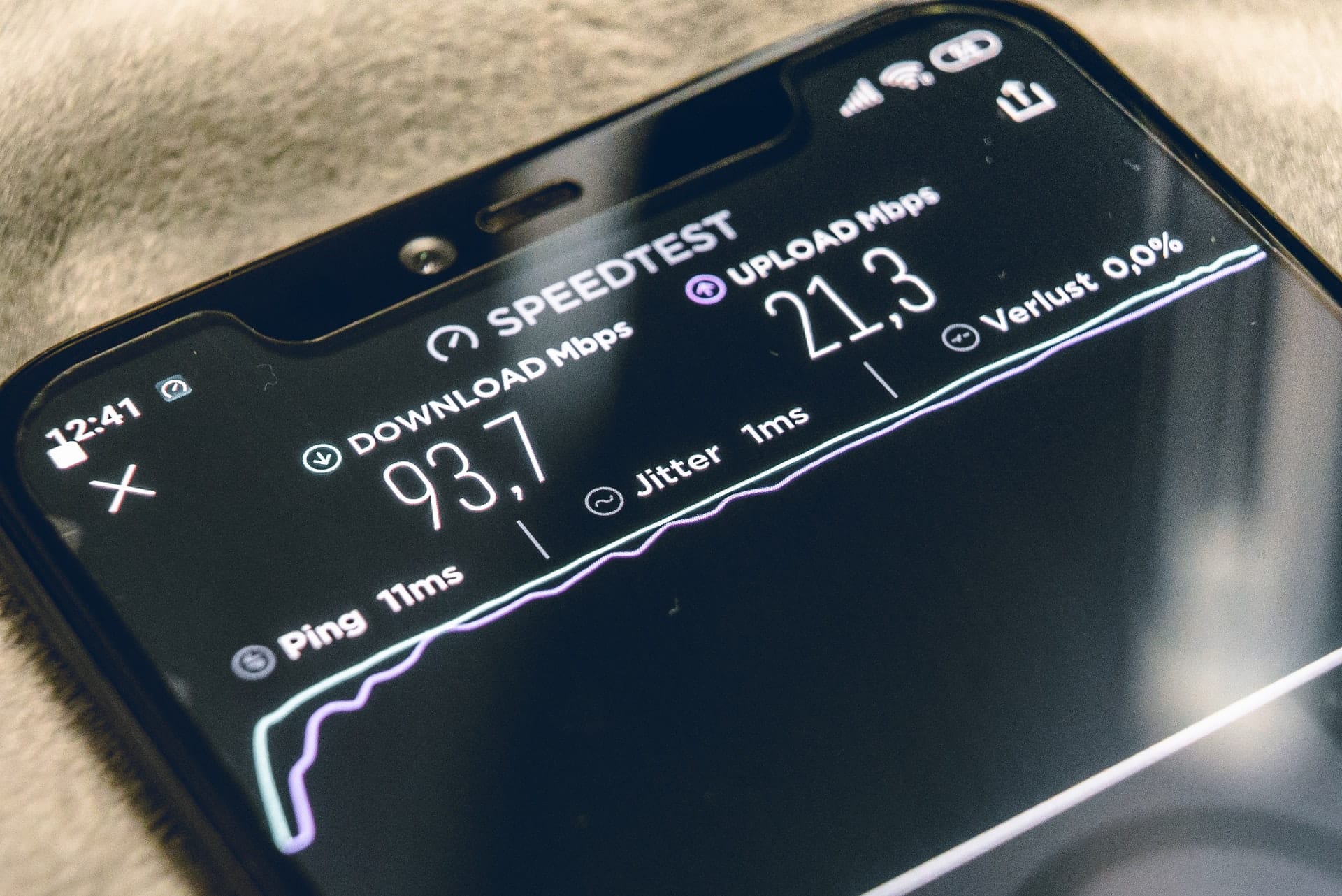 Some people place their routers in basements or near a window and think that it increases the coverage but that is not the case. The router signals are affected by obstacles in the way and if you place the router at a place where many objects are located nearby, particularly solid objects that can block the signals then the coverage will be affected.

The optimum placement of a Wi-Fi router is that you place it in a central area of your house and make sure that it is placed above the ground. Doing so will result in increased coverage of the Wi-Fi network. Avoid placing your router in a crowded room or near electronic devices which can interfere with the signals.

If your wireless coverage issue is severe then you should try to change the frequency band of your router as it will have a huge impact on the coverage. Almost every router nowadays comes with 2 frequency bands, 2.4 GHz and 5 GHz.

By default, most routers use the 2.4 GHz frequency band but if you are having a speed issue then you can try switching to the 5 GHz band because it transfers data at a faster rate and there is less interference with the 5 GHz band as compared to the 2.4 GHz band. The default frequency of every wireless device is 2.4 GHz and if there are many devices nearby then the signal may become weak due to signal interference.

Sometimes the problem may be due to an old and outdated version of the firmware. Just like your mobile or PC runs on Operating System, your Wi-Fi Router runs on Firmware. Manufacturers release new firmware updates on a regular basis that have previous bugs fixed.

If your router is on an older version of firmware then you should consider updating the firmware through the Admin Panel of the router. It will have all the bugs patched and there would be a significant increase in the performance of your router.

Using a Wi-Fi Booster or Wi-Fi Extender can also be very helpful to increase wireless coverage. These are devices that take the signal from your Wi-Fi Routers and then amplifies the router and rebroadcasts the signals.

In this way, you needn’t buy a new router or do anything else to increase the coverage. You just need to buy a Wi-Fi Booster or Range Extender that will receive the signal from your router, amplify it, and then re-broadcast it. It is a much cheaper alternative to buying a new Wi-Fi router if you’re having a serious Wi-Fi Coverage issue. These devices usually cost around $15-30.

If nothing is working then the last resort is to upgrade your router. If you have an old, outdated router then you should consider investing in a new router. Modern Routers nowadays have a very improved range and perform better in every aspect as compared to older ones. After you buy a new Wi-Fi Router, you will definitely see a huge increase in the coverage of your wireless network. 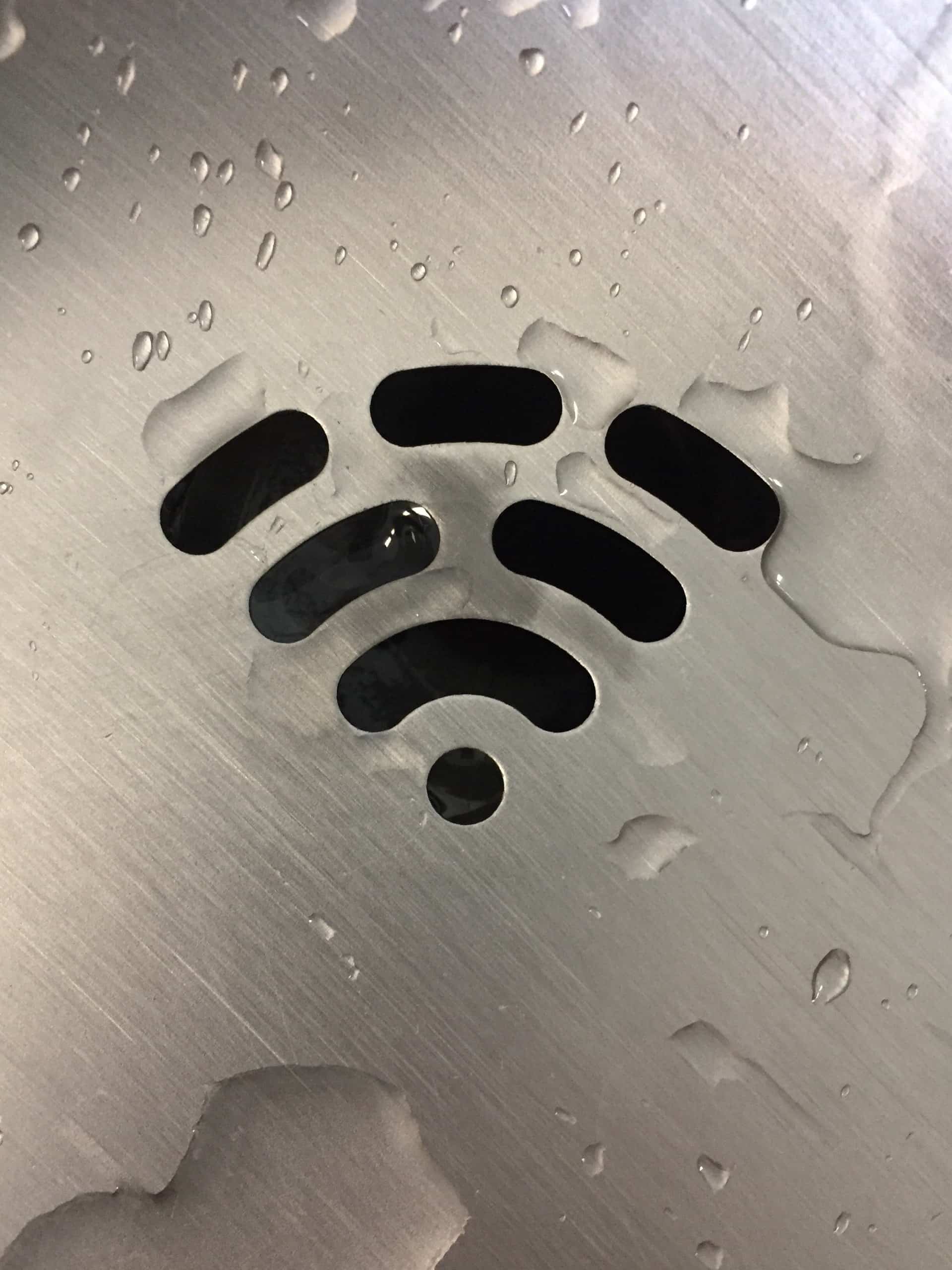