The hobby of amateur radio (more commonly known as Ham Radio) is distinctly geeky. It involves radio operators (called “hams”) talking to each other over VHF and UHF frequencies about implausibly complex equipment.

In popular culture, ham radio is seen as a non-fashionable hobby. However, becoming a “ham” has some practical advantages. Here are eight reasons why you should take the time to learn about it. 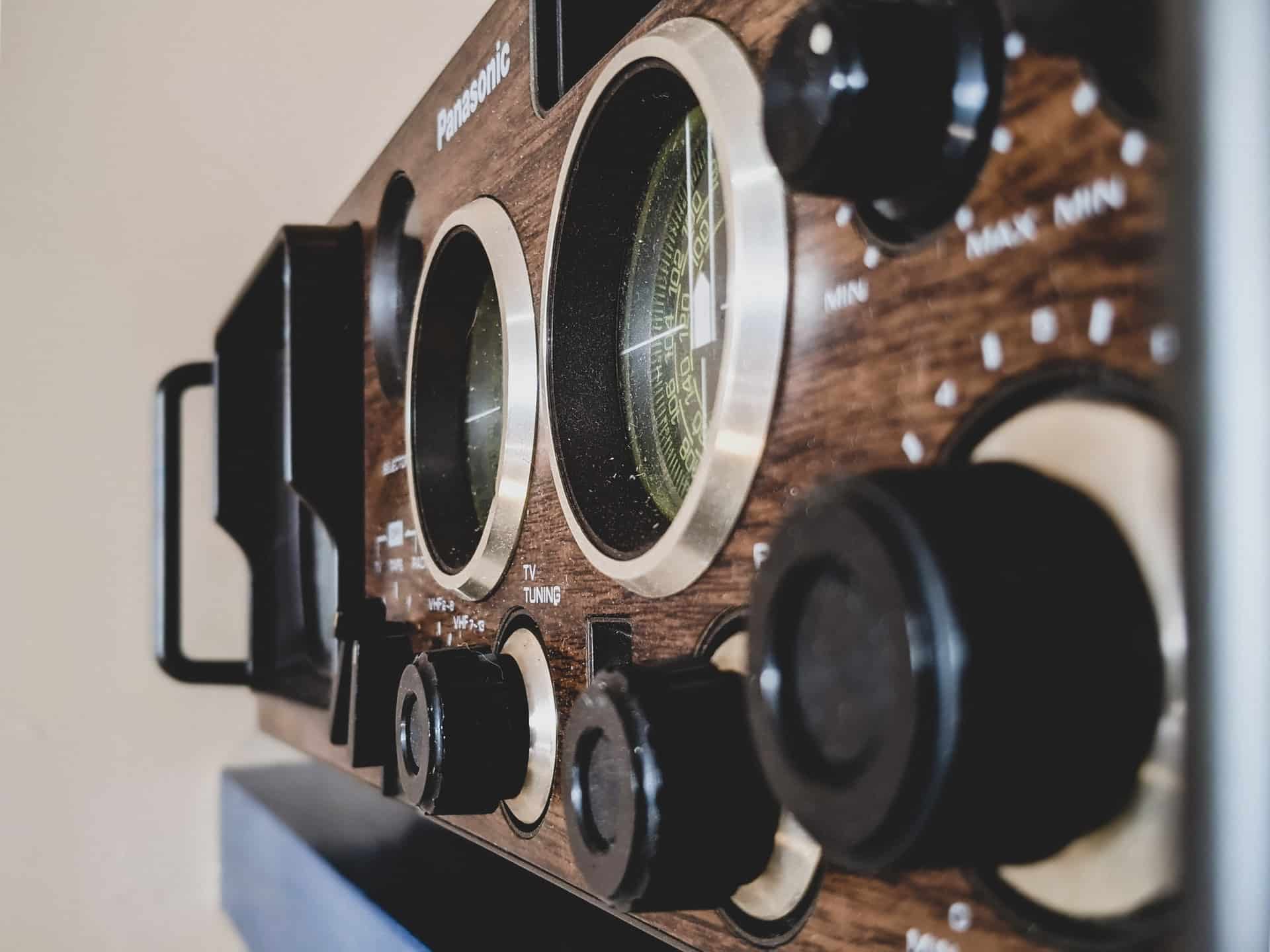 1. You Could Become A Local Superhero

A ham radio is extremely fast and effective when relaying emergency information to a group of people.

Although television news and commercial radio stations have become much more quick to report breaking news than they were in the 1980s and 1990s, they remain slow to report community events.

Keeping up with what’s happening outside is somewhat easier with social media, but is unfortunately rife with misinformation. This is exactly why Ham radio enthusiasts say it is as useful today as it was 50 years ago.

If you own a Ham Radio, you will be able to hear the latest news directly from people who live close to the action. By informing your community about car accidents, extreme weather scenarios, and crimes, you will also have the chance to become a real-life superhero.

The destruction caused by Hurricane Sandy along the Eastern seaboard of the United States was unfathomable. The power went out to many homes for weeks, and communications were severely disrupted. When people found themselves in trouble, they were unable to call 911 for assistance.

Despite the hurricane, one thing that was left untouched was radio broadcasts. For this reason, ham radio operators were so crucial to keeping people safe during the worst of the storm.

You can look forward to learning a number of very geeky, yet exciting, skills when you decide to get involved in amateur radio. You cannot become an amateur radio operator in the United States unless you are certified and licensed by the Federal Communications Commission.

You will have to brush up on your math and physics knowledge, as well as delve into the field of electronics a bit. Back in the 70s and 80s, one of the greatest appeals of Ham radio was the ability to build your own kits if you wanted a particular receiver, transmitter, or transceiver.

Although each kit came with its own assembly instructions (and still does), it does help if you know your way around a printed circuit board (PCB). In spite of never having held a soldering iron before, you may become a pro after working with one for a while. It is also one of those skills that may come in handy later in life as well.

Morse-coded messages and voice communication are not the only things you can do with a Ham radio. It is even possible to transmit an image if you wish. Using encoded tones, images can be transmitted. Codes can be generated using a variety of techniques. As an example, there are Martin modes, Robot36, Scottie modes, etc. Each mode takes a different amount of time to transmit an image.

In June 2017, Amateur Radio on the International Space Station (ARISS) was continuously transmitting SSTV images it had accumulated over the past two decades. Every time the ISS passes overhead, anyone on earth will be able to see those images. Thanks to the SSTV decoding app on my Android phone, I was able to capture a good copy of the image using very basic equipment, such as a handheld VHF receiver, Yagi antenna, and a handheld VHF receiver.

Doesn’t it seem obvious? Amateur radio is an incredibly social activity. Ham radio isn’t just about talking to people over the radio, although that is a huge part of it.

You can also attend radio meet-ups and social events in your area, as well as online communities that are lively. The Amateur Radio subreddit, for example, has almost fifteen thousand users, and it’s full of people sharing their expertise and bragging about their achievements.

Tech-oriented communities can be toxic wastelands, full of internal conflict and politics. However, the Ham one is different. Newcomers are welcome, and they’re generally happy to help. Ham’s Code explicitly states this:

“The ham is friendly. Slow and patient sending when requested, friendly advice and counsel to the beginner, kindly assistance, co-operation and consideration for the interests of other; these are the mark of the ham spirit.”

6. Communicate With People Across The World (On Certain Frequency Bands)

Mobile phones, WiFi, wireless industrial applications, televisions, radars, and so on all operate on specific frequency bands. To use any part of the frequency spectrum, for instance, one must pay a substantial sum to the regulatory authority. It is simply unfair for those who would like to use it for non-profit purposes! What good are technological advancements if they cannot be used by everyone for free?

In contrast to your cell phone, the amateur radio spectrum is available for licensed use, and it is free to use. These frequency bands have been used for QSOs (radio contacts) across the world. After passing a simple exam, you will be awarded a license with a station call sign. In amateur radio, your call sign becomes your identity.

You heard it right. You can literally communicate with people across the world. How does that happen? Let us try to understand that in brief.

The atmosphere of our planet consists of several layers. In the ionosphere, there are air molecules that are ionized by solar radiation. As a result, this layer contains electrically charged air. Ionospheres are found 60 to 400 kilometers from sea level. When we go higher, the air has a higher electrical charge than in lower parts of the ionosphere. Radio waves are reflected by the ionized air. This causes the radio waves to bounce back to the earth. Now that the ionosphere is much higher than sea level, our radio signal can travel further, even across continents.

7. You Can Use Your Amateur Radio License To Volunteer And Assist During An Emergency

As well as protecting yourself and your family, once you receive your amateur radio license, you will be able to help others during a communication outage, even from the comfort of your own home. Communication is one of the most important skills for any emergency response team.

Members of the Emergency Response Team (CERT) created by FEMA are encouraged to obtain their amateur radio licenses. You immediately become a valuable member of your local CERT team if you are a licensed amateur radio operator.

Amateur radio operators are invaluable to local emergency response squads or can join amateur radio emergency groups like RACES and ARES to give back to their communities.

8. It’s Cheaper Than You Think

The potential costs of becoming a ham may turn you off, so here is where you need to pay attention. As a hobby, it’s become more affordable in the past few years. Cheap handsets flooding the market from factories in Shenzhen and Guangzhou are largely to blame for this.

It is made by Baofeng, a Chinese company. Essentially, they’ve done what Huawei and Xiomi did for smartphones, lowering the cost to make them affordable for everyone. Now you can get a hand-held radio for under $30.

This model lacks the features, customizability, and power of other, more expensive models. Many people complain about the poor build quality of these devices. Despite that, they’re a great, affordable way for newcomers to get started.

A few incremental advances in equipment won’t drain your bank account either. For under $200, you can get a much more powerful radio, and there is a thriving secondary market for devices on eBay.

Obtaining a license from your government is necessary for operating an amateur radio station. Getting your license involves passing a short test. After passing the exam, you get a license and a call sign.

Getting a license is not the end of the process. Once you get your license, the real journey begins.. You can now legally purchase amateur radio equipment such as a base station or a handheld transceiver.

There’s no denying that Ham radio is a fascinating hobby. Apart from being educational and helpful in times of need, you will also have a lot of fun interacting with other hams around the world. Plus, it’s cheaper than you think.

Based upon my experience, I suggest that you acquire, develop, and maintain a variety of skills and consider buying these prepper gear for your home so that you can survive in the worst-case scenario effectively and stay one step ahead of others.

To get started, check out the best walkie-talkies and handheld ham radio you can buy. As a free solution, you can turn your smartphone into a walkie-talkie. 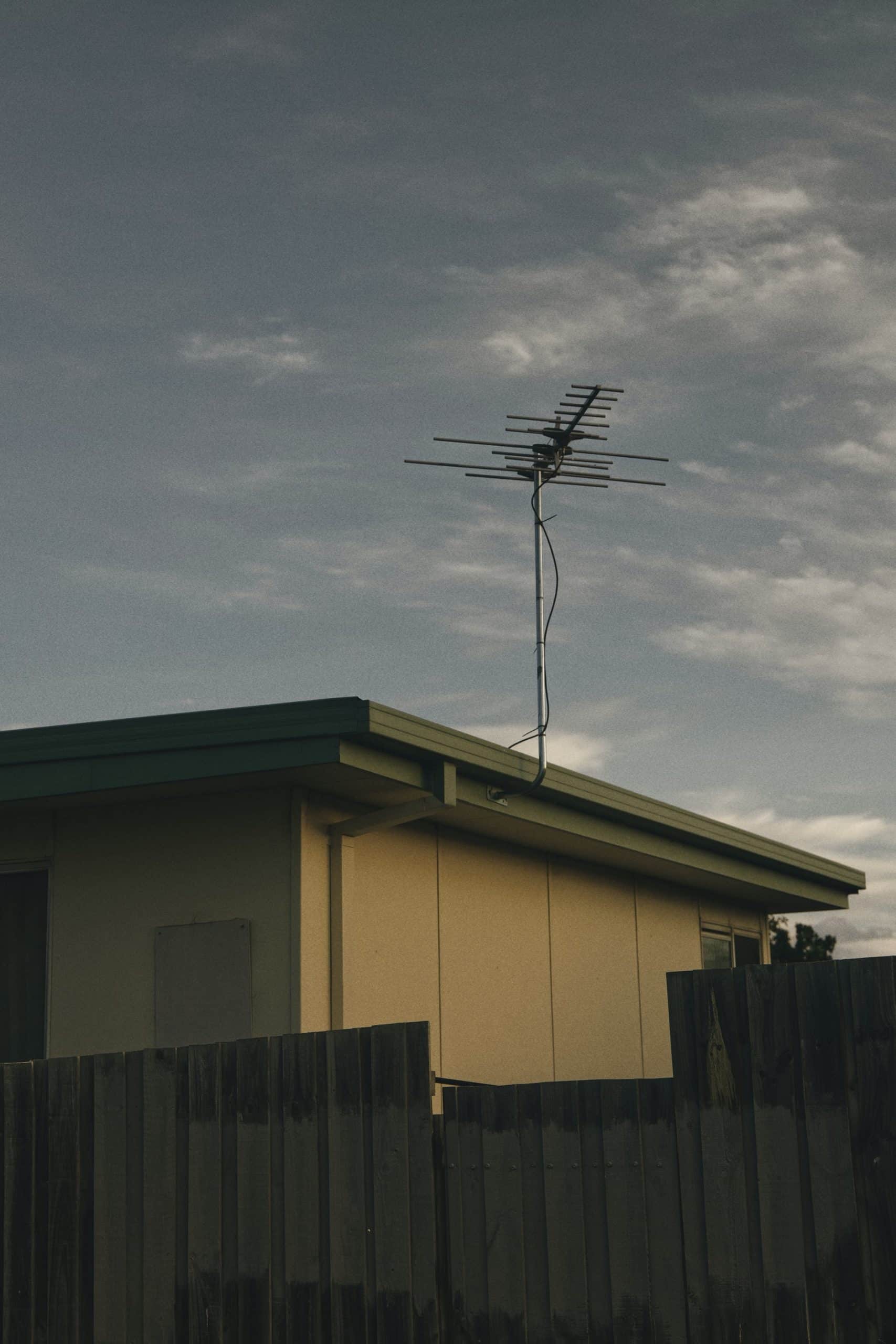