When television broadcasting hit its peak in the 1950s and 1960s it revolutionized advertising and entertainment. By the late 1990s, the growing popularity of the internet redefined them yet again. Augmented and virtual reality are the next step in this unfolding sequence of technological advancement. Though their potential has yet to be fully realized, these technologies are guaranteed to transform how global populations live, work, play and create in the coming years.

The dawn of virtual reality, as most experts figure, occurred around 2016. In a single year, a wide range of products cropped up in the market brought to fruition by promising names like Oculus VR, Google, and Sony. Though we have yet to see augmented and virtual reality technologies practically implemented to their fullest potential, their market value is clear; Facebook, for example, has acquired more than 11 AR and VR companies since 2016—a strategy which clearly indicates the corporate giant sees immersive technology as the future of human advancement.

As of currently, immersive technologies are being utilized most heavily in the gaming and video entertainment industries. Looking to the future, however, they will likely claim integral roles in industries across the board, including healthcare, education, and real estate. In the following article, former MIO Partners, Inc. Senior App Developer Bhavana Chamoli outlines just a few of the many promising ways that VR and AR technologies will continue to fuel human advancement in the coming years. 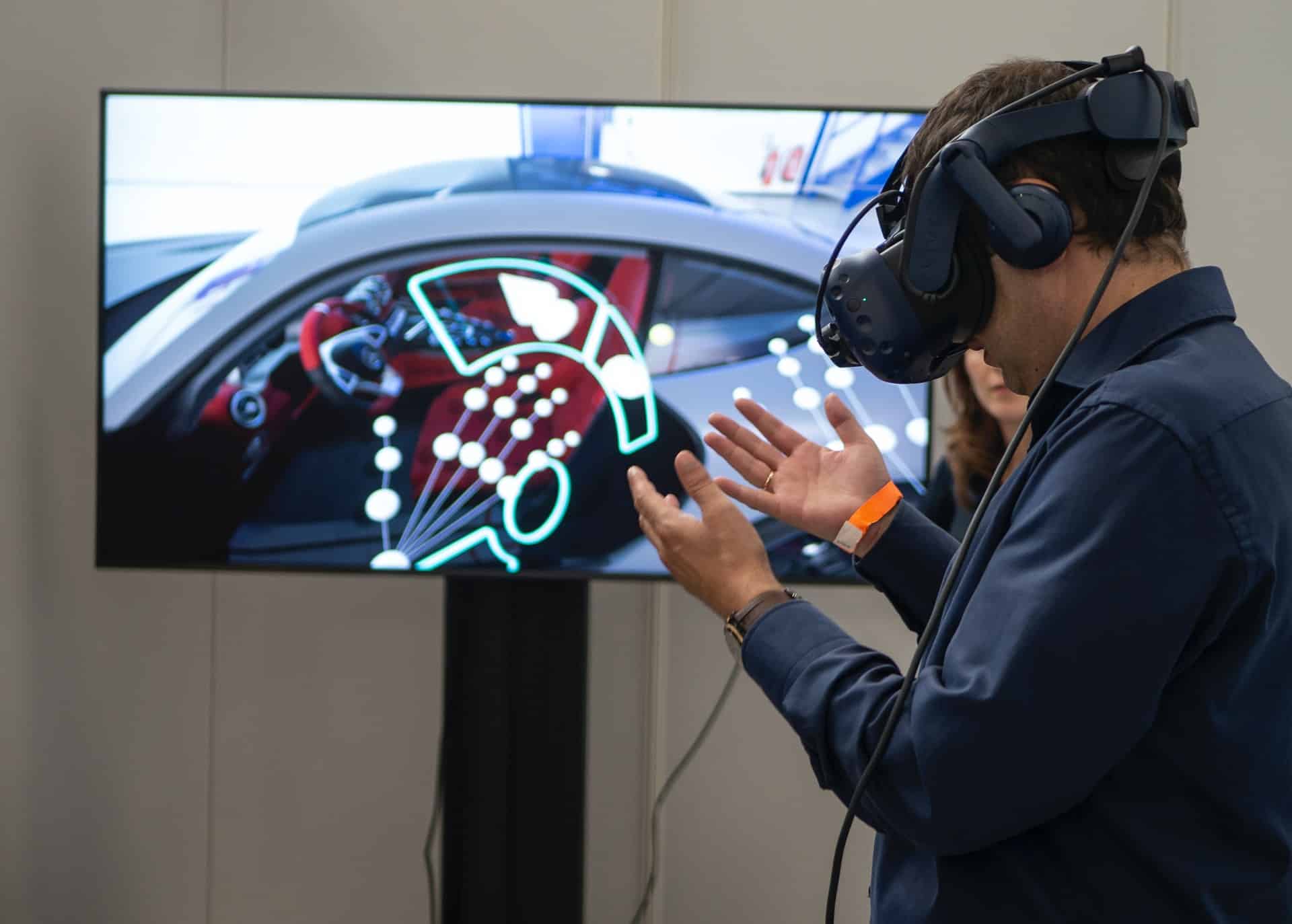 According to Bhavana Chamoli, the revolutionary difference between immersive technology and its many predecessors is its conceivably limitless capabilities. Rather than observing, these technologies place the participant at the heart of a real experience. They trade flat screens for a true presence, thereby transforming the role of the viewer. Put simply, AR and VR offers us the opportunity to authentically participate in an ever-expanding virtual world.

In regards to the limitless nature of immersive technologies, Silicon Valley artist Drue Kataoka calls it “an artist’s dream.” With complete and unlimited capabilities, creators can generate non-linear experiences that adapt and change in accordance to how the participant interacts with them, ensuring a user experience that is fully interactive and entirely distinct. In many ways, this revolutionary new medium delivers limitless promise in the fact that it so closely mimics the singularity of real life.

Perhaps one of immersive technology’s most profitable implementations lies in “virtual prototyping”–a software-based engineering method that simulates real-world operations. Using these methods, developers can preemptively use and interact with a digital prototype in a manner only previously possible through the creation of a physical object.

Although the practice has nearly limitless potential for implementation, its primary advantages as of now currently include lessening the need for costly physical prototyping and an expedited processing from the conceptual design stage to commercial production. Applied on a large scale, these technologies are revolutionizing the work of city planners, construction workers, architects, aerospace engineers, home builders, product designers, and more.

VR and AR have not just delivered new ways to experience content—they are providing new ways to create. As highlighted by Bhavana Chamoli, these technologies (though cutting-edge) are often relatively accessible even for the inexperienced. With fewer usage barriers, even smaller firms are now able to use existing programs to develop unique 360-degree imagery in the matter of hours–a feat which would have previously taken days or even weeks.

In the filmmaking industry, for example, (where special effects have been previously reserved for high-budget operations and industry experts) immersive technology opens endless opportunities. In many other industries (and even just to the average individual), these technologies manufacture unprecedented creative avenues for future expression and innovation.

In centralizing the user as a participant rather than an observer, immersive technology opens new doors for experiential content consumption, which is shown to be far more impactful than other mediums. In general, the more life-like and vivid a piece of content is, the more deeply the human psyche can connect with it.

In facilitating authentic experiences that focus the user as an active participant rather than an observer, VR and AR content holds a far greater potential to promote and foster empathy through strategic experiential learning. Imagine, for example, actively experiencing vivid re-enactments of historical events rather than reading about them from a textbook.  Most notably, according to Bhavana Chamoli, these technologies may prove pivotal in helping global populations better understand humanitarian crises, alternative viewpoints, and lifestyles unlike their own. 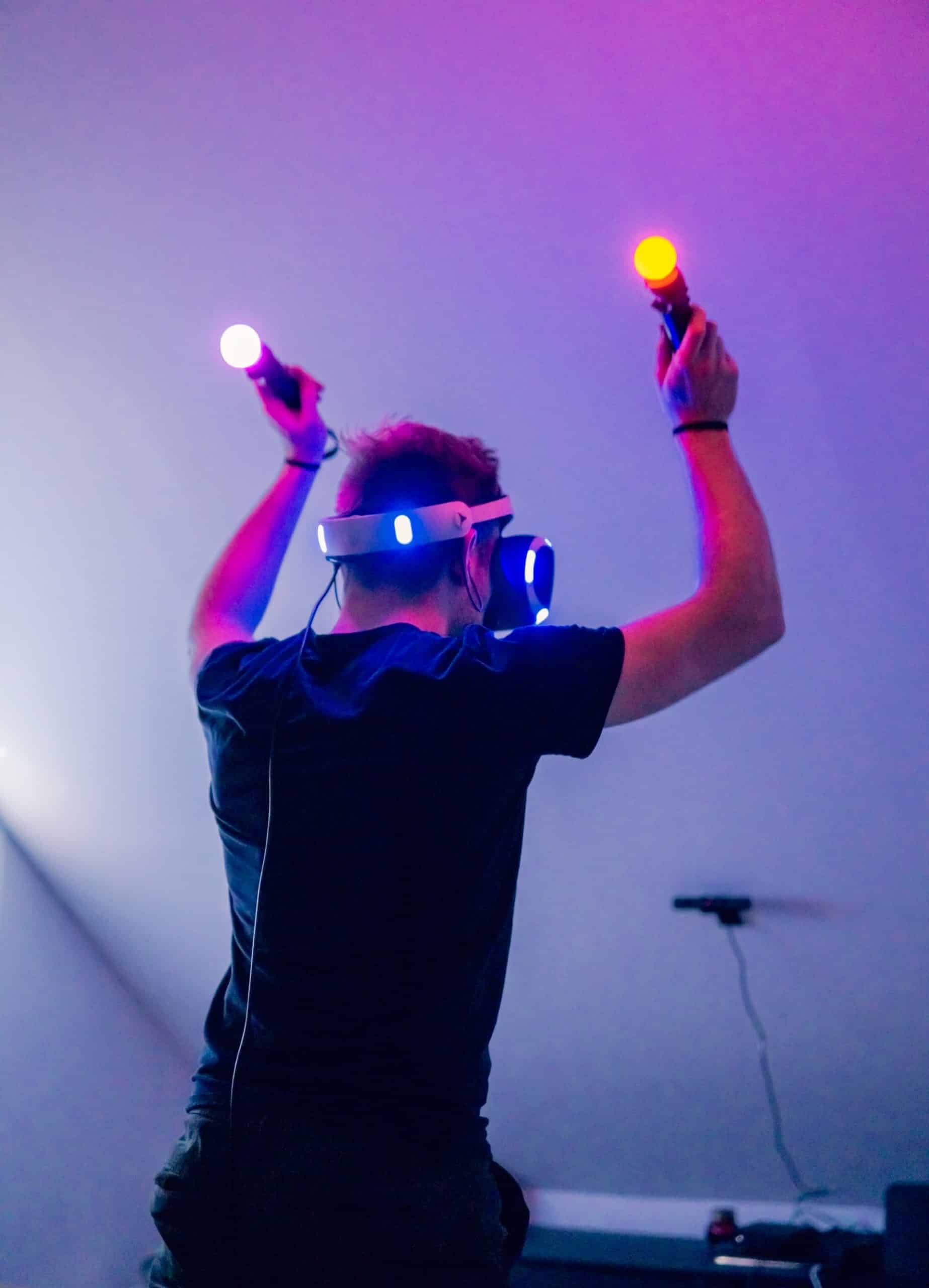