Blockchain In Medicine – Is It Just Hype Or The Future?

First things first: What is the blockchain? – As a kind of decentralized data recording, a blockchain is a growing chain of individual data blocks. Since a new block is always added after an existing one, it cannot be altered once data has been added to the chain.

Since 2008, when Bitcoin was formed by a mysterious person using the alias Satoshi Nakamoto to create a decentralized currency independent of a central authority, a growing number of currencies based on blockchain technology have been created (banks, governments, etc.).

Bitcoin’s proof-of-work process guarantees safety even if it lacks a governing body. This means that most users must provide their approval before a transaction with an Avalance bot can be processed (or “miners”).

As a result, it is far more challenging for fraudsters to target the entire system as opposed to a single location, such as a bank. Besides, as the blockchain expands in length, it becomes more problematic to change the data stored there without modifying every block that follows it.

One aspect of blockchains that is often overlooked is that all data is stored anonymously on a public blockchain and may be accessed by anybody. An alternate architecture is a private blockchain where the insiders may determine who is allowed to participate. 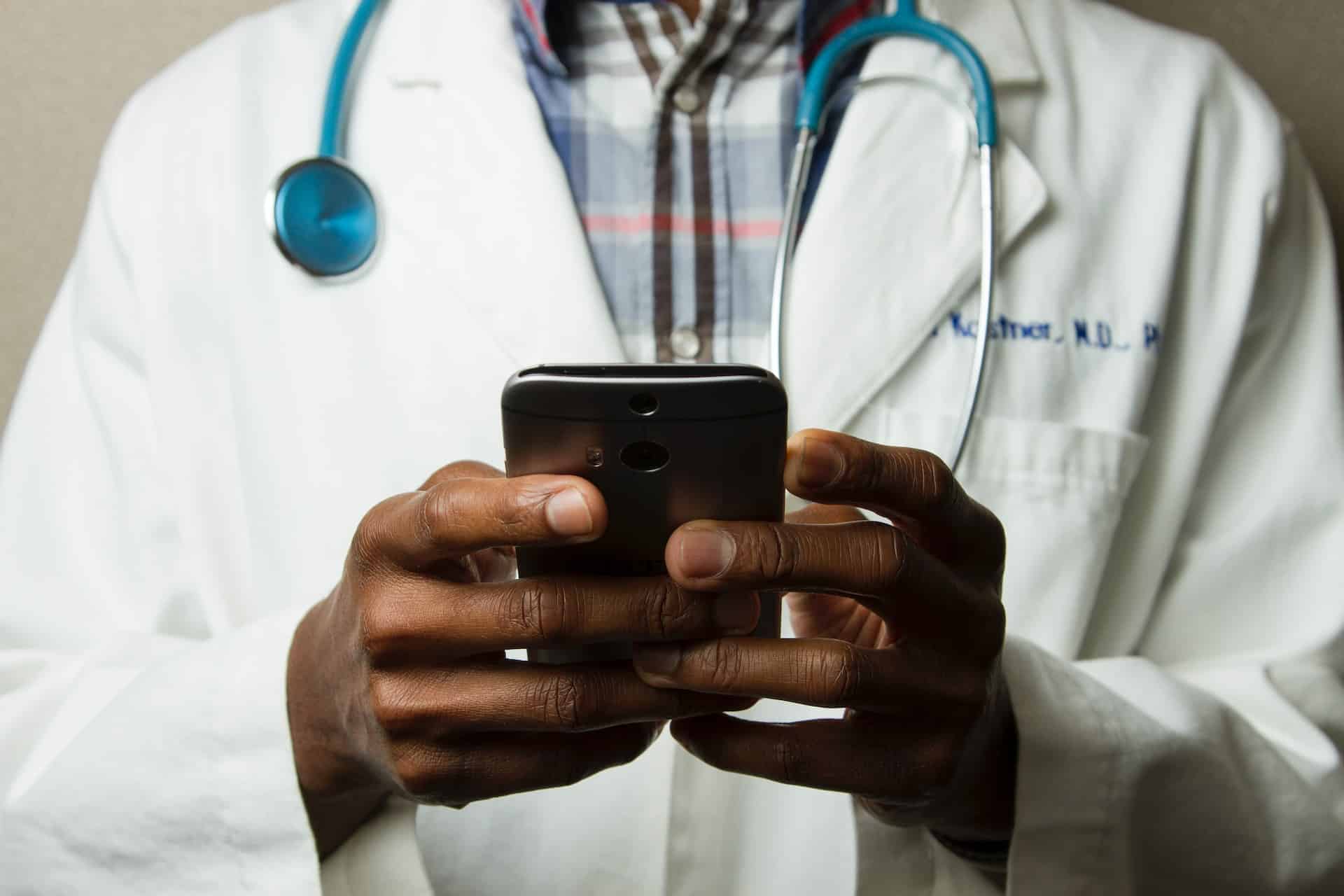 How may blockchain help a healthcare system that has been slow to adopt electronic prescribing? The concept of patient data storage stands out as the most important.

They would have access to their health records at any time, day or night, and could easily share that data with their doctors and other healthcare providers, streamlining the process of sharing information between many different groups.

Using blockchain technology, health insurers might get data selectively. Better management and billing efficiency for health insurance bonus programs might be a win-win.

Therefore, rather than an enormous corporation, the data “belongs” to the individual. And the latter would have the freedom to freely share information with departments like R&D. The use of blockchain technology in databases like the organ donor registry is analogous. No more changes could be made to the data, and fair distribution could be more specific.

In the worst scenario, people will use software that doesn’t support user interfaces, technically or in terms of content. However, while cryptographic methods can be employed to protect data transfer, compatibility must be checked independently. If the rights of participants are clearly laid forth, smart contracts can still be safe.

When considering the advantages of a blockchain, it is often noted how beneficial it may be for nations with less developed healthcare systems. Although decentralization has been proposed as a solution to the healthcare crisis in low- and middle-income nations, the evidence so far is inconclusive.

It is important to remember that even with billions of dollars invested by companies like Adidas and Amazon, the technology is still in its infancy and faces challenges. Blockchain businesses are anticipated to require integration with existing systems, which might be a complex and expensive undertaking.

Others may question whether or not established medical organizations are genuinely ready to give up their monopoly. Blockchain, as a whole, has its own set of problems.

The above-mentioned proof-of-work mechanism uses a lot of energy since it requires a lot of computing power to verify transactions. For instance, Bitcoin network transactions take an extremely long time to complete.

Furthermore, there is not (yet) widespread acceptance of this cutting-edge technology. Given the history of crime and deception around digital currency, many people may need persuading before health records are kept on a blockchain.

Several obstacles must be overcome before blockchain technology can be used in the healthcare industry.

There has been a lot of hype around blockchain, especially in the healthcare sector, and this has led to the widely held but incorrect assumption that 2021 was the year of blockchain.

Blockchain’s primary benefit may be the freedom it gives you to transmit data without depending on any entity. In the meantime, it seems reasonable to put the technology to less crucial applications.

Taking a cue from the adage “one step ahead of the other,” such discussion might prove counterproductive if it causes people to stop paying attention to pressing matters that need to be addressed right now.

The issue that remains, though, is whether or not the excitement will fade or whether or if the healthcare system is just in need of more advancement. 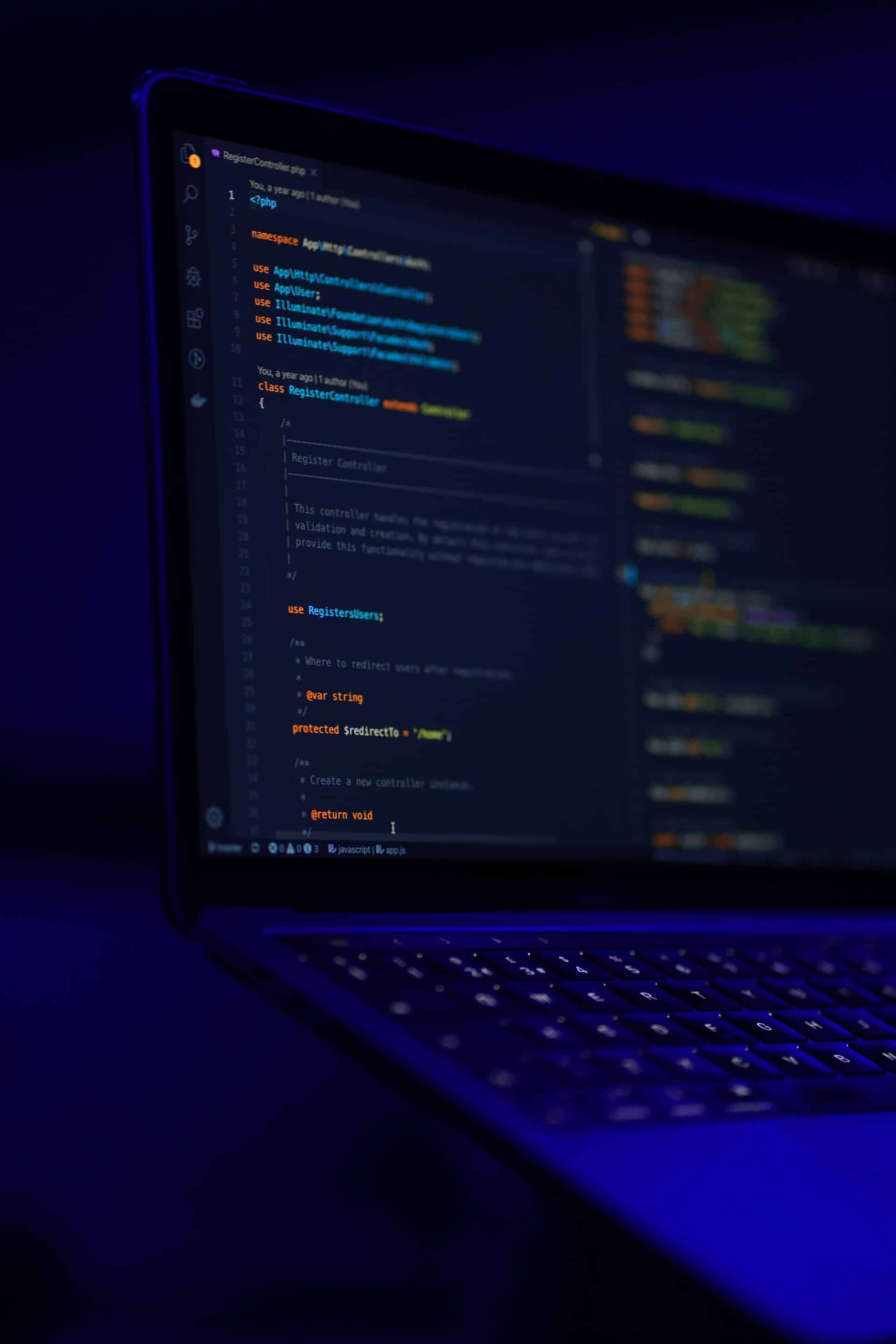