Today’s data centers can be thought of as the nerve centers of the Internet. The rise of cloud and distributed computing has brought the data center to even higher prominence. There are thousands of data centers all over the world, most unknown by their business and residential neighbors. Data centers need to be distributed across the country to provide the best possible service for their customers.

While data centers are an essential component of our digital lives, the fact remains that they have an outsized impact on our power grid. Chad Everett Harris, an entrepreneur from Rockdale, Texas, explores why data centers use so much power and some ways in which data centers may be able to reduce their environmental impact. 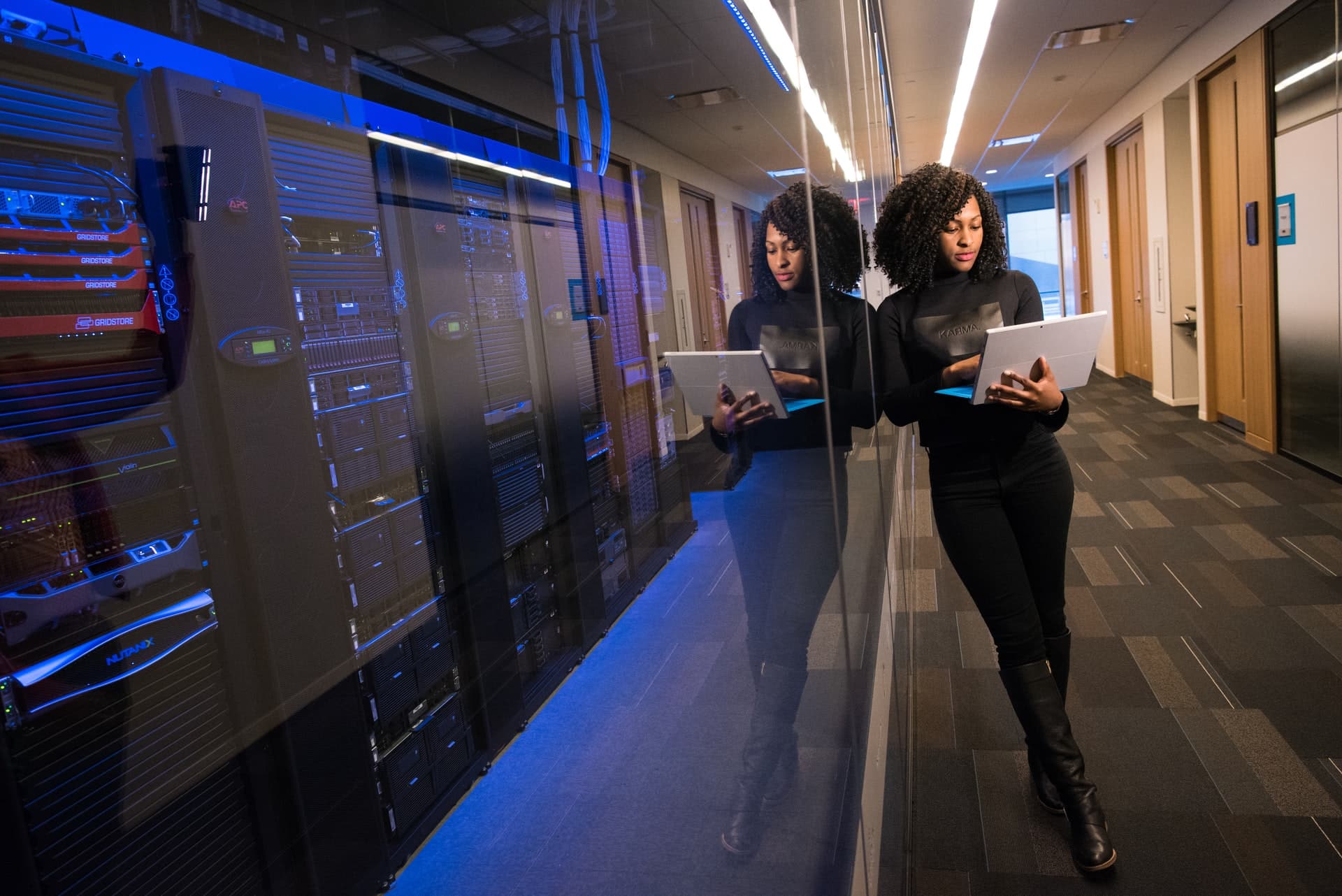 A data center is a centralized location where networking and computing equipment is located. This equipment is responsible for distributing, storing, collecting, and processing large amounts of data. Since the advent of computers, these centers have existed in some form.

When the computer was first introduced, a data center may have contained one supercomputer. However, equipment became cheaper and smaller as the years went by, and data processing increased exponentially. As a result, IT experts began to link multiple servers together, increasing their processing power. In addition, these servers are connected to the Internet and private networks to allow access remotely.

Data centers can take up a single room or an entire building. Today, a data center is likely to have thousands of small computers linked together and running 24/7.

In 2017, the latest year for which data is available, U.S.-based data centers used over 90 billion kilowatt-hours of electricity. This is comparable to powering 80,000 U.S. households.

Around the world, data centers use 416 terawatts of power per year, with that consumption expected to double every four years.

The Power Structure Of A Data Center

Data centers are connected to the main grid. Many data centers use a double connection to the main grid with two transformers to prevent one failure from endangering the entire system. In addition, the system has diesel or gas backup generators to avoid the loss of data.

Main distribution boards or MDBs distribute low-voltage electricity to many endpoints. These are generally Uninterrupted Power Supply (UPS) units or load banks. An MDB can manage the power coming from the main grid and start the generators when a power outage is detected. These generators can generally run between 24 and 48 hours. UPS systems can provide power for about five minutes during an outage.

Why Do Data Centers Use So Much Electricity?

The demand for data centers has skyrocketed over the past ten years. Global internet traffic has increased tenfold, while the data center storage capacity worldwide has increased 25 times. So it is understandable that data centers are requiring huge amounts of energy today.

Data centers use 43 percent of their energy for servers. Cooling and power provision systems take up another 43 percent. The remaining 14 percent is divided between storage drives and network operations.

As processing power has escalated, computers are using more energy. Currently, computer performance is expected to double every 24 months. This will put an ever-increasing strain on our power grid.

To operate properly, servers must be kept cool, as they produce a large amount of heat. Therefore, cooling is significant to the use of energy for data centers.

One of the major culprits that contribute to the high energy use of data centers is streaming video. Streaming video uses a great deal more processing power and bandwidth than other forms of internet traffic. Cloud computing hubs are another major user of electricity. While individual companies’ data centers may have gone offline to convert to the cloud, the energy needs to come from somewhere.

Renewable energy sources like solar and wind power have been touted to solve the massive energy problem caused by data centers’ consumption. Many IT companies boast of their commitment to renewable energy. Some IT companies are building energy campuses, while others are restricting themselves to talk, not action.

Power usage among data centers is an increasing problem, both for the grid and environmental reasons. The number of fossil fuels burned to create electricity for data center operation and cooling is significant.

Chad Everett Harris believes that data centers can do better to help protect the environment and the power grid. He encourages data center operators to look into ways to reduce their power consumption and to improve the efficiency of their servers and cooling systems. 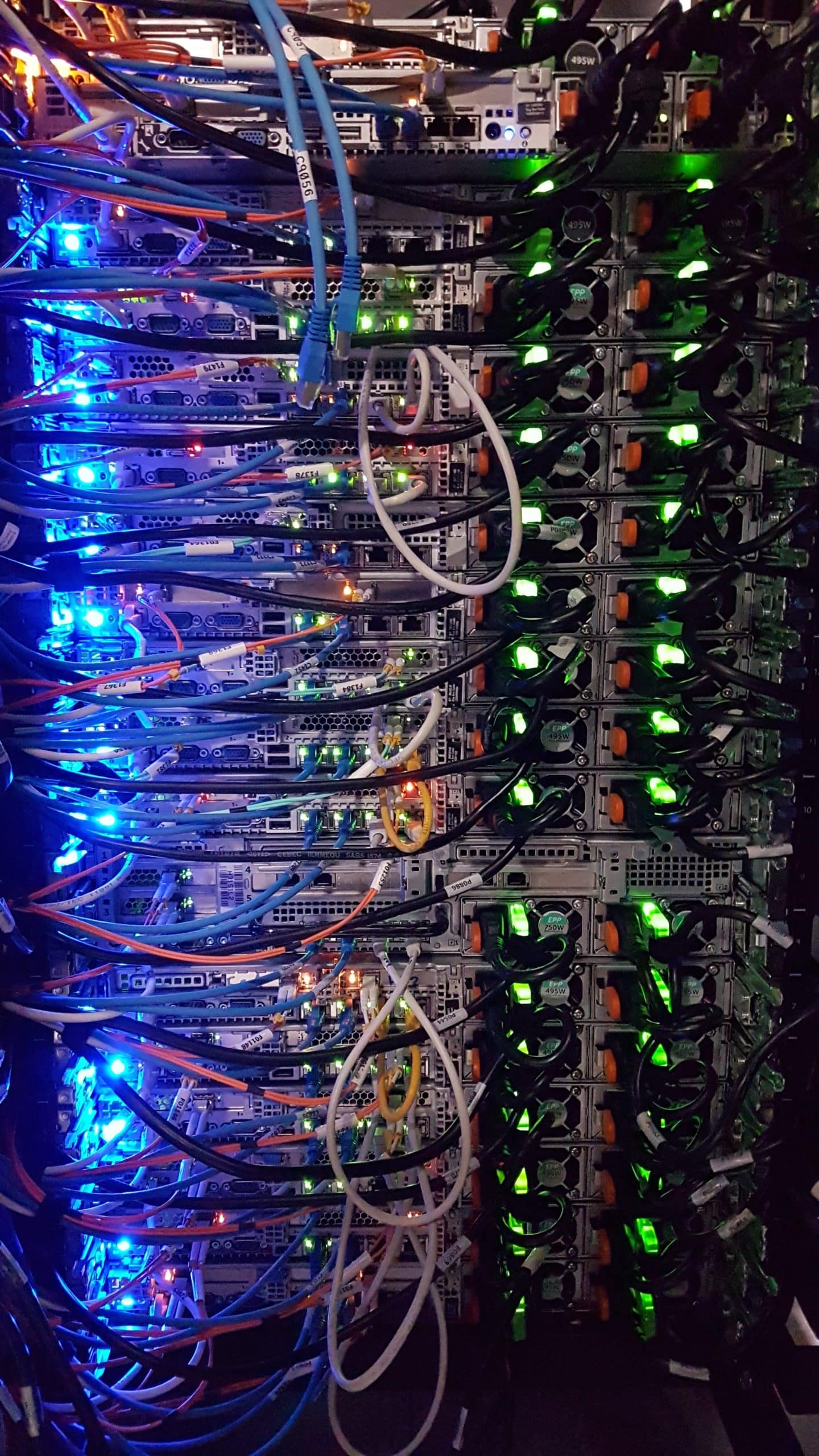