Exposing The 5 Most Common Cyberattack Myths

Cyberattacks are becoming more common. Even the most-heavily protected financial institutions can become hacking operation victims, despite them spending millions per year on cybersecurity. Cybersecurity teams are often misled by myths that can prevent them from constructing effective, robust security solutions.

Below are some of the most common myths and some tips on how business owners can thwart cybercrimes. If you are interested in stopping cybersecurity attacks, please keep reading. 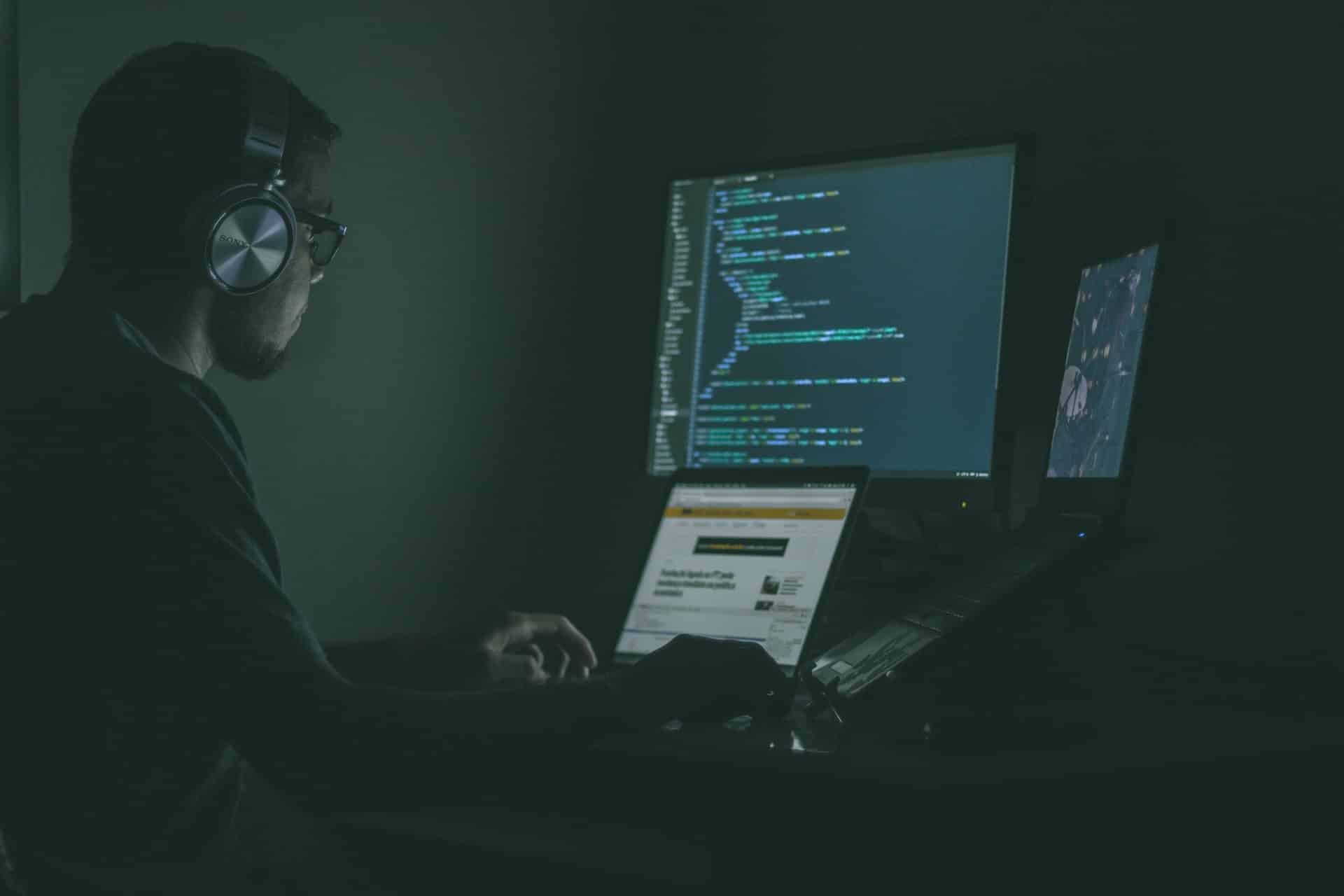 Some level of penetration is inevitable. Hackers often say that penetration is easy. In the battle between the hackers and the cybersecurity team, the latter needs to ensure that they safeguard any weaknesses, whether technological or driven by users.

Hackers understand that no company can make their data 100% hack-proof. Persistence usually pays off. Hackers are highly dedicated because most of them get paid when they achieve success.

Companies should design their cybersecurity architecture, assuming penetration will happen.

The reality is hackers select their targets based on their goals, not an organization’s vulnerabilities. Hackers go after even the most heavily guarded companies. The criminals set a strategy based on their plans for the operation.

The goals can vary, whether it is a substantial financial payday, getting their hands on consumer data, wrecking a company’s network, or a combination of these. Based on the agenda, the criminals select the best target.

In some cases, the company is not the hackers’ target but a way to get into another organization. For instance, when Target was breached recently, Target’s HVAC system provider was attacked first, which led them into Target’s data systems.

Think about your company from a hacker’s perspective. What would they want to target at your company? Getting a credit card or personal information is expected, but think about the business ecosystem that connects you and your clients or customers.

4. Attackers Collect Intelligence About The Target’s IT And Security Systems

They do, but the truth is the hackers will collect any available data to anticipate what the company’s response will be. That’s why they spend weeks or months collecting intelligence to build a total picture of their target, far beyond the IT systems being used.

One way to stop them is to minimize the social media footprint of cybersecurity team members to reduce information exposure. Switch vendors and change work routines to make your company unpredictable.

4. Hackers Rush In, Get What They Want, And Get Out

Nope. Hackers use low and slow methods that evade detection. You might think that attackers would get in and get out ASAP. But what they do is do a limited number of data actions each day to prevent the company from detecting them.

The low and slow method offers companies more time to stop hacks before severe damage is done. While most cybersecurity detection systems cannot pinpoint such operations, advanced behavioral tools can find faint evidence that stands out from normal operations and stop the attacks.

5. The Best Response Is A Rapid Response

Your team probably wants to shut down an attack as soon as they discover it. This can lead to poor decision-making and a false sense of success. Know that attackers usually execute several decoy hacking operations to distract your response teams. You might think you stopped them, but they could have several operations going to distract you.

Most hackers set up at least one fake operation to hide the real crime. For example, hackers may hit you with malware or DDoS attacks to distract you from what they are really doing.

To stop them, always assume hackers are deceiving you. What might look like a contained attack could be a decoy to distract your teams from the real crime. Now that you know the most common cybercrime myths, hopefully, your security teams will have a leg up on hackers that try to get into your systems. 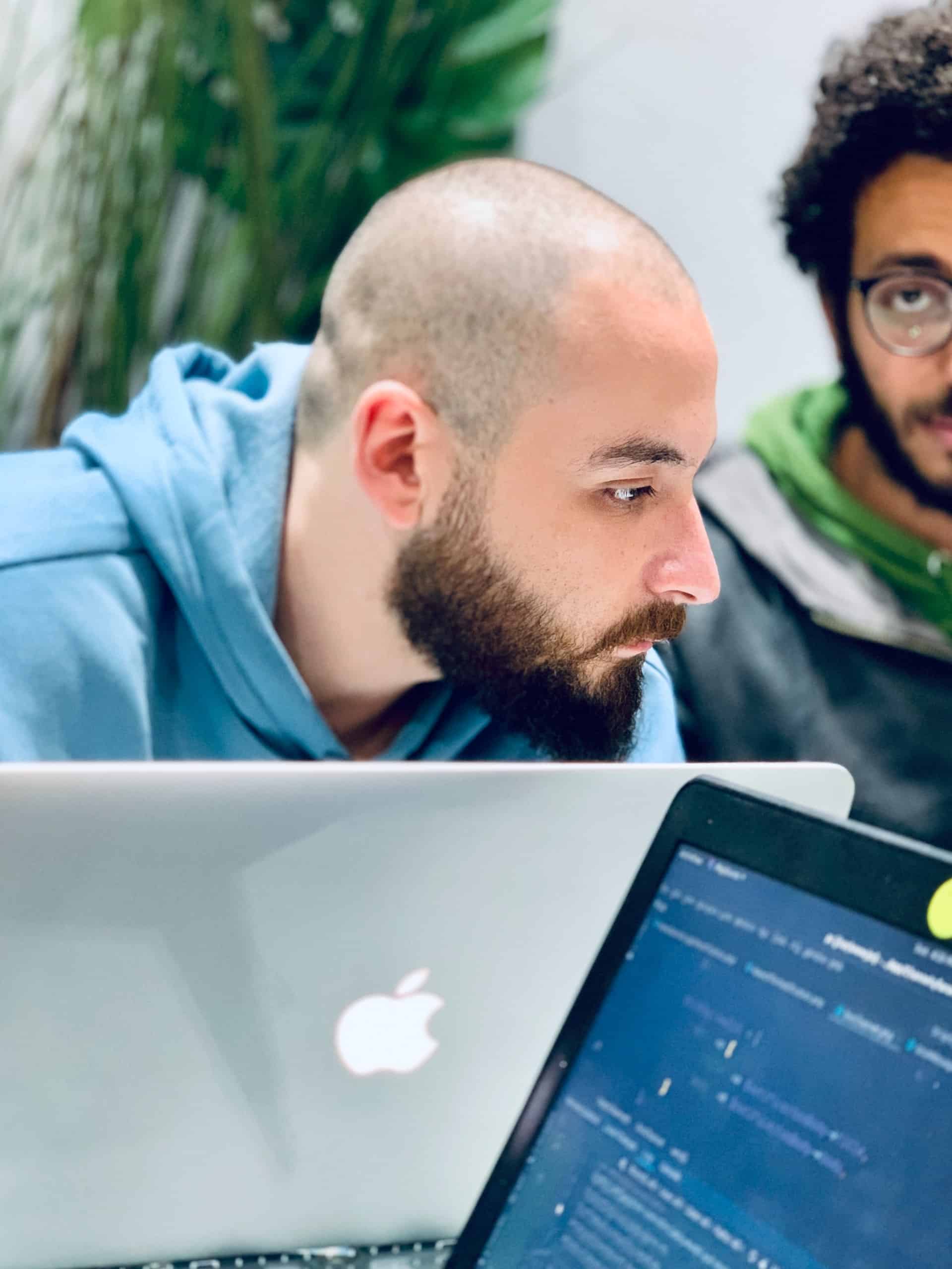