How To Build Autonomous Teams With Work OS

Creativity and freedom go hand-in-hand. When people are given the space to be creative and innovative, they build incredible things. And there’s no better way to allow freedom at work than to implement autonomous teams.

The concept of autonomous teams is not a new one. Industrial theorist W. Edwards Deming popularized the concept in the 1970s. When he was unable to convince American manufacturers of its success, he moved onto Japan, where Toyota adapted his principles and began to see incredible results.

The shift towards autonomous teams in various industries, especially tech, has increased in popularity due to work OS, which allows complex work to happen regardless of location, team size, timelines, or objectives. Because of work OS, autonomous teams are able to innovate, create, design, and ship faster and with better quality than ever imagined. 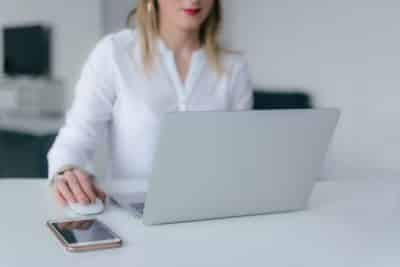 What Are Autonomous Teams?

Autonomous teams are small groups of people given the autonomy and freedom to self-manage their goals and tasks. They become a mini organization within a larger organization that work closely together, but not in a hierarchy with leadership and assigned responsibility. They also have an entrepreneurial mindset about the work that must be accomplished.

The structure and creative benefits of autonomous teams are an excellent fit for startups, where innovation is required, and timelines are unknown. Because autonomous teams are adaptable and independent, the agile project management method and startup culture became the catalyst for its popularity in recent years.

Work OS makes it possible for teams to function with apparent autonomy and allows leadership to manage tasks in a way that keeps all projects in alignment with business goals. Autonomous teams require a working OS that is flexible and easy for everyone to use. These tools are the backbone of all work communication, collaboration, and execution, and centralizes the work from across the organization in one place.

To maximize the benefit of work OS for an autonomous team, it’s essential to allow each team member access to the system, even if their access is limited, each team member should be able to update their progress within the project.

Real-time updates from across teams prevent organizational data from being siloed. It allows leadership to see a top-level view of organizational-wide data as well as a narrowed view of each team’s progress.

Work OS needs to be customizable so that each team can track their projects in a way that meets their needs. With a customizable and highly-visual tool, autonomous teams and leadership are able to quickly see the progress of the project and ensure that each project is aligned with broader business goals, strategy, and objectives.

How To Build Autonomous Teams (Without Losing All Control)

When the desire to innovate and create at a faster speed with higher quality outweighs the need to control and manage teams of employees, your organization is ready to build autonomous teams. The Ivy Business Journal reported on a study where six autonomous teams from separate community colleges in the Midwest United States were observed. Each team was recruited to share their work-related experiences. Out of the six teams, three were successful. They found the successful teams all possessed these four traits.

Have An Organizational-Wide Commitment To Autonomous Teams

The teams that saw the most exceptional success attribute their success to direct management, and vise versa, the teams that were the greatest failures, blame their management. In order for autonomous teams to truly feel supported and be successful, there must be top-down buy-in and support across the organization.

Give Appropriate Levels Of Autonomy

When teams are given appropriate levels of autonomy, team members are allowed to work without the oversight of organizational leaders. They are allowed to create new processes or think of new ideas and then see how their ideas are implemented. Often, this creates a shift in how managers manage. It requires leadership to take on the role of coach or mentor— guiding employee’s progress, rather than dictating their path.

Give Your Teams The Tools And Resources They Need

The team that gets the tools and resources has the support of the organization. To ensure that all teams feel supported, give each team the resources they need to be successful. The study found that managers placing requests for resources were enough to motivate the team, even if those resources weren’t available.

Leadership and C-suite insight are critical as teams adapt to changing situations, so it’s important to give teams feedback on their progress and results. This ensures that both senior management and teams are on the same page.

While it’s essential to provide each team freedom and autonomy, leaders are still responsible for aligning team activities with organizational strategy, and frequent feedback will keep activities aligned.

The Journal of Organizational Behavior did a longitudinal study on ”Maximizing the Benefits of Autonomy in Teams” and found that, “task uncertainty (the degree to which it is possible for a team to predict which tasks must be executed, when, how, and to whom) as a potential moderator,” to their success.

Work OS helps to achieve each of these five traits. With work OS, autonomous teams can function with the freedom they need to be successful, and leadership has a clear vision of all project’s status.

Work OS makes it possible to implement autonomous teams organization-wide without fear of losing control or business objectives flying out the window.

Author Bio: Adrienne is a B2B SaaS content marketer at ANB  SaaS Consulting and Content Marketing. She loves customer research, kombucha, and the smell of an old book— with a curious and nosey nature, she’s constantly asking questions and wondering why. 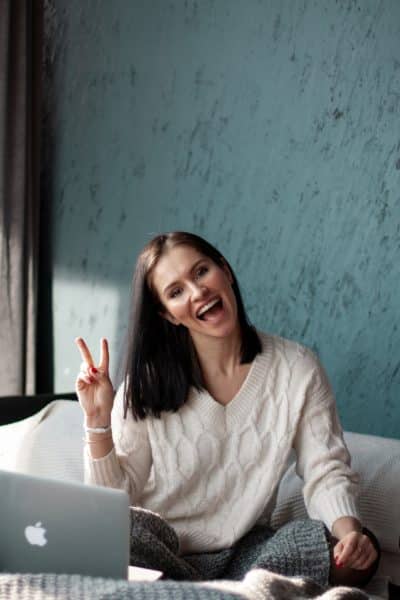