How To Unblock Craigslist From Anywhere With A VPN

We live in a world where almost everyone has used Craigslist or knows someone who uses Craigslist. Not only is it a blessing for users, but it is also a hit for internet marketers. Generating almost $1 billion in revenue and being among the top 20 websites in the US, Craigslist is becoming more and more popular.

After being founded in 1995 by Craig Newmark, it has gradually established itself and is accessible in 70 countries. For those who don’t get access to it, you can learn sneaky ways to unblock Craigslist through this tutorial by VPNTrends. 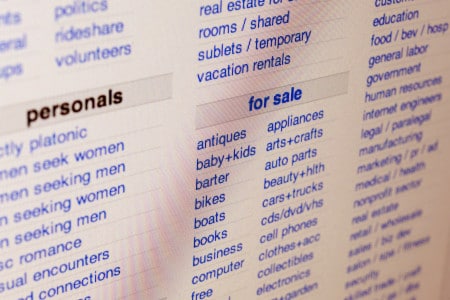 Why Do Some Countries Block Craigslist?

The reason for this strict user policy is because of different scams and illegal proceedings. Just like most things, some people try to take advantage of Craigslist’s ad placement and ruin the experience for other people.

They use the platform as a mean to advertise illegal products and goods. As it is tough to monitor and regulate online platforms, some countries find it easier to block Craigslist’s IP address to prevent people from browsing the website.

A VPN is a Virtual Private Network. It is used to mask the IP address of the user and trick the blocking software into believing that you are browsing from another country. By rerouting the IP address to match a country that doesn’t have any restrictions in place, you can bypass the security of your country and access Craigslist.

All you need to do is download a trustable VPN, select a country from the list of options, and initiate a connection. After a connection has been successfully made, you will be able to browse VPN regardless of the local laws and rules. There is no need to worry as using VPN is legal, and if the new IP is also blocked, you can select a different country and start browsing again.

Using a VPN is the safest and the most reliable way to access a restricted website. VPN provides its user with two main benefits; full access and total anonymity. The former is done through changing your VPN to a country that has full access to Craigslist, and the latter is done by a series of robust encryptions that come with a VPN connection.

We would recommend using a VPN whenever you want to unblock Craigslist or any other restricted site. VPNs also allow users to bypass the posting limit of Craigslist so that you can post as many ads as you want. To get an even more streamlined experience, you can sign up on a VPN site for a free trial to get more speed and more connection options. 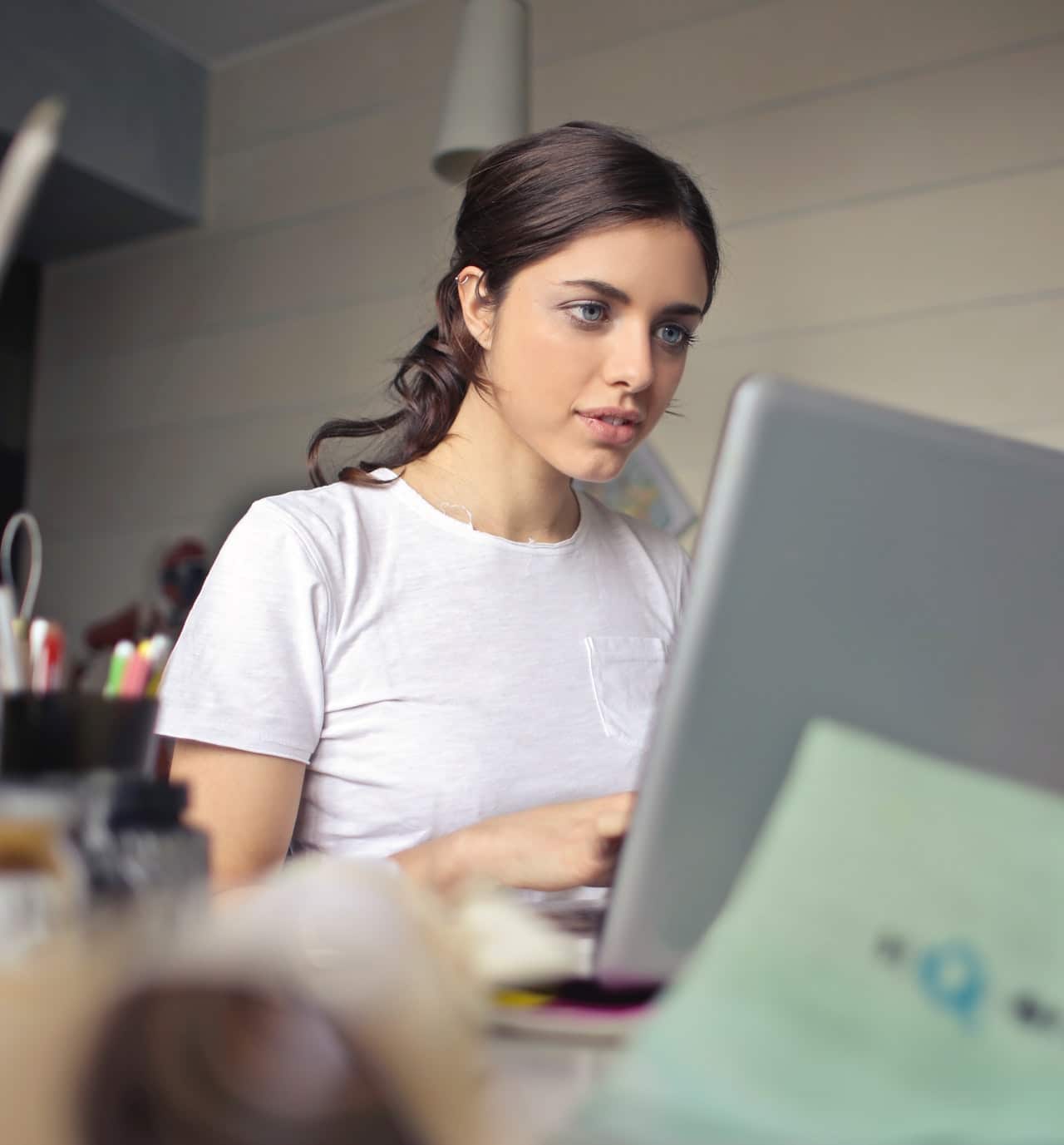