Using a VPN on an Xbox One or Series XS helps access gaming and streaming with all of the benefits of a VPN, such as lifting geo-restricted content or addressing low latency.

This guide will show you how to use a VPN on Xbox One and Series XS and why a VPN is essential for online gaming. 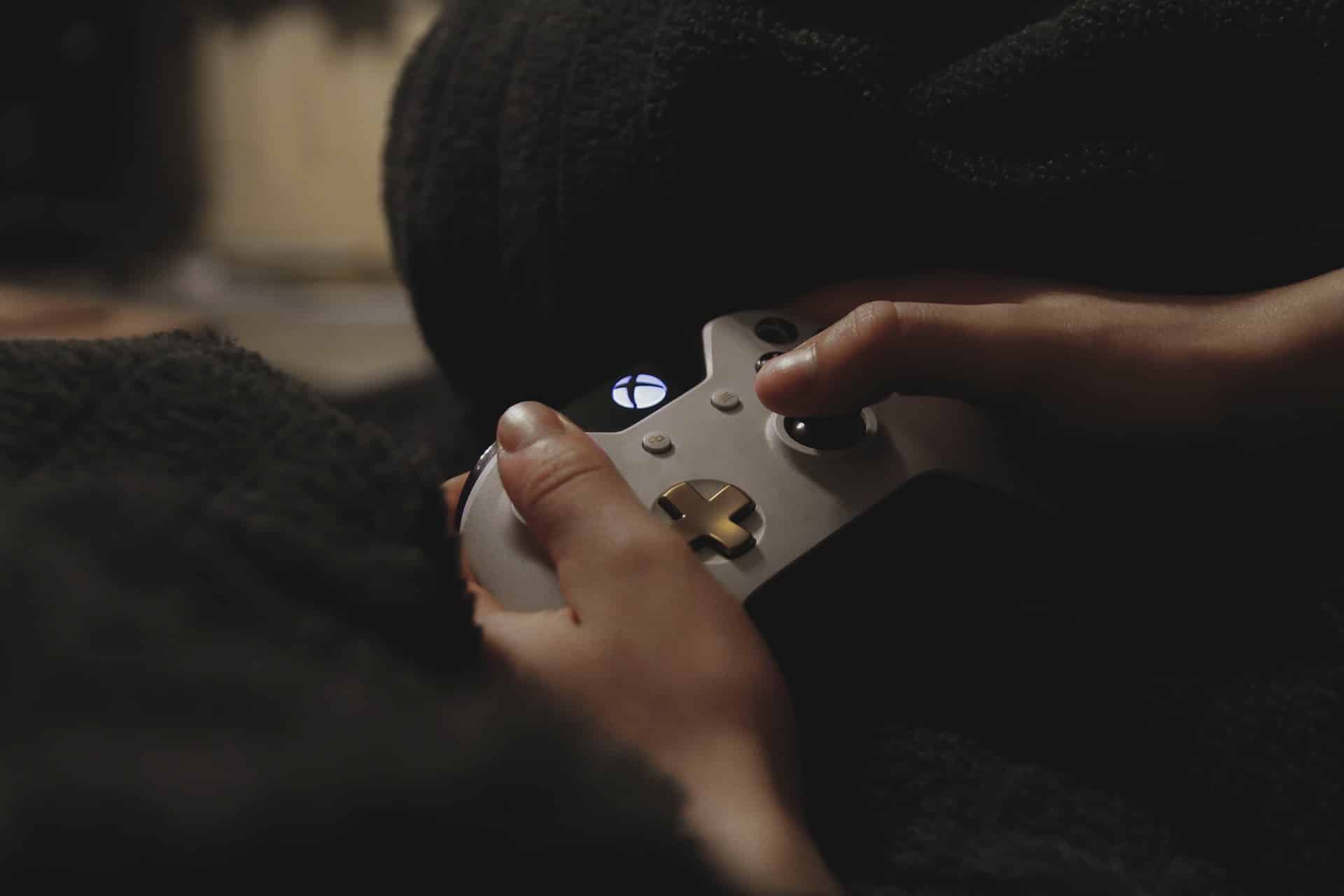 Can You Use A VPN On Xbox One?

Although the Xbox One does not support a VPN or have VPN capabilities, you can set up a VPN on your wifi router. Then, when your Xbox is connected to the wifi, the data sent to the server will be encrypted.

Why Use A VPN On Xbox?

VPNs are incredibly useful for Xbox players as games and entertainment are more connected, with an increase in connection due to the addition of possible VR and AR augmentations becoming more and more mainstream.

A VPN is the one defense Xbox users have to protect themselves while being connected, allowing all of their data to be encrypted. This masks the user’s digital footprint and hides any revealing data, such as location.

The key reason why most Xbox users use a VPN is that the VPN allows them to bypass geographic restrictions, which makes content that is normally blocked 100% accessible when coupled with a VPN.

This allows your Xbox access to geo-restricted content such as streaming services, apps, games, among other things. The largest reason why an Xbox user would use a VPN is likely geared towards the video streaming features, where Netflix libraries and Youtube videos are no longer blocked due to location.

The same type of thinking applies to blocked content anywhere, such as a college or a workplace, or any location where the network is managed in a limiting way. A VPN can overcome this and make blocked content unblocked.

VPNs also increase a user’s security. Normally while playing, Xbox users can gain access to each other’s IP addresses. Although this is not dangerous on its own, in the wrong hands this type of information can be risky, such as a hacker instigating DDoS attacks or network attacks to push a player offline. That means if you’re in a competition against the wrong sort of team, they could possibly use this tactic to win. A VPN can negate this, and make attacks like this impossible.

And although a VPN may slow down internet speed in certain cases, it can also increase speed in other cases, such as server latency. The ping amount is incredibly important for multiplayer games, and VPNs are known to be able to lower the ping amount (or latency) depending on the type of service’s servers.

A VPN is also an excellent way to bypass bandwidth throttling, which is when an ISP limits your bandwidth and speed if they know you are breaking any terms of service, or for their own personal gain. Maneuvering around this tactic with a VPN can lead to smoother browsing and streaming on an Xbox.

To read more about the benefits of a VPN for gaming, check out this article by CGMagOnline.

To discover more benefits of using a VPN in general, you can read more about it in GlobalSign’s guide here.

How To Use A VPN On Xbox One

The easiest way to configure an Xbox to use VPN-encrypted wifi is to connect it to a VPN-protected PC. This PC should have a spare ethernet port, as you will need to use an ethernet cable to connect the PC and the Xbox.

After you have completed the hardware setup of linking the Xbox and the VPN PC up via an ethernet cable, you will want to do the following steps to set up the wifi correctly for VPN use:

After setting up your PC, the next few steps involve your Xbox:

In order to properly use a VPN on your Xbox, your PC must be running alongside the Xbox with the VPN connection turned on. This means that your Xbox data will be transferred through your PC, and will be fully encrypted from the VPN.

To learn more about keeping your data secure on the Xbox, check out this article by Hacked.

How To Use A VPN On Xbox Series XS

Repeat the same steps on the PC as done previously, setting up the network so that the Xbox’s data goes through the PC.

After, you will want to test the connection on your Xbox by following these steps:

If you plan on gaming for long hours, ensure that your PC is on with the VPN enabled and that its setting is tweaked so it doesn’t shut off by itself.

Does Xbox Have A VPN?

Currently, there is no built-in feature to allow VPNs to protect an Xbox directly. Instead, you have to work around this by connecting the console to a VPN-enabled PC using an ethernet cable.

What Are Some More Ways To Secure My Xbox?

An article by HowtoGeek goes into password protection, while this article talks about how to optimize settings for privacy.

Is It Possible To Hack An Xbox?

Only expert hackers are able to hack into your Xbox. For more information on the how and why check out this article.

It is possible, though it may be slightly time-consuming, to make your gaming experience more secure by adding in the protection of a VPN. With a few clicks and adjustments in your computer’s settings, you’ll be able to enjoy all the benefits of a VPN not just on your PC, but on your Xbox as well. 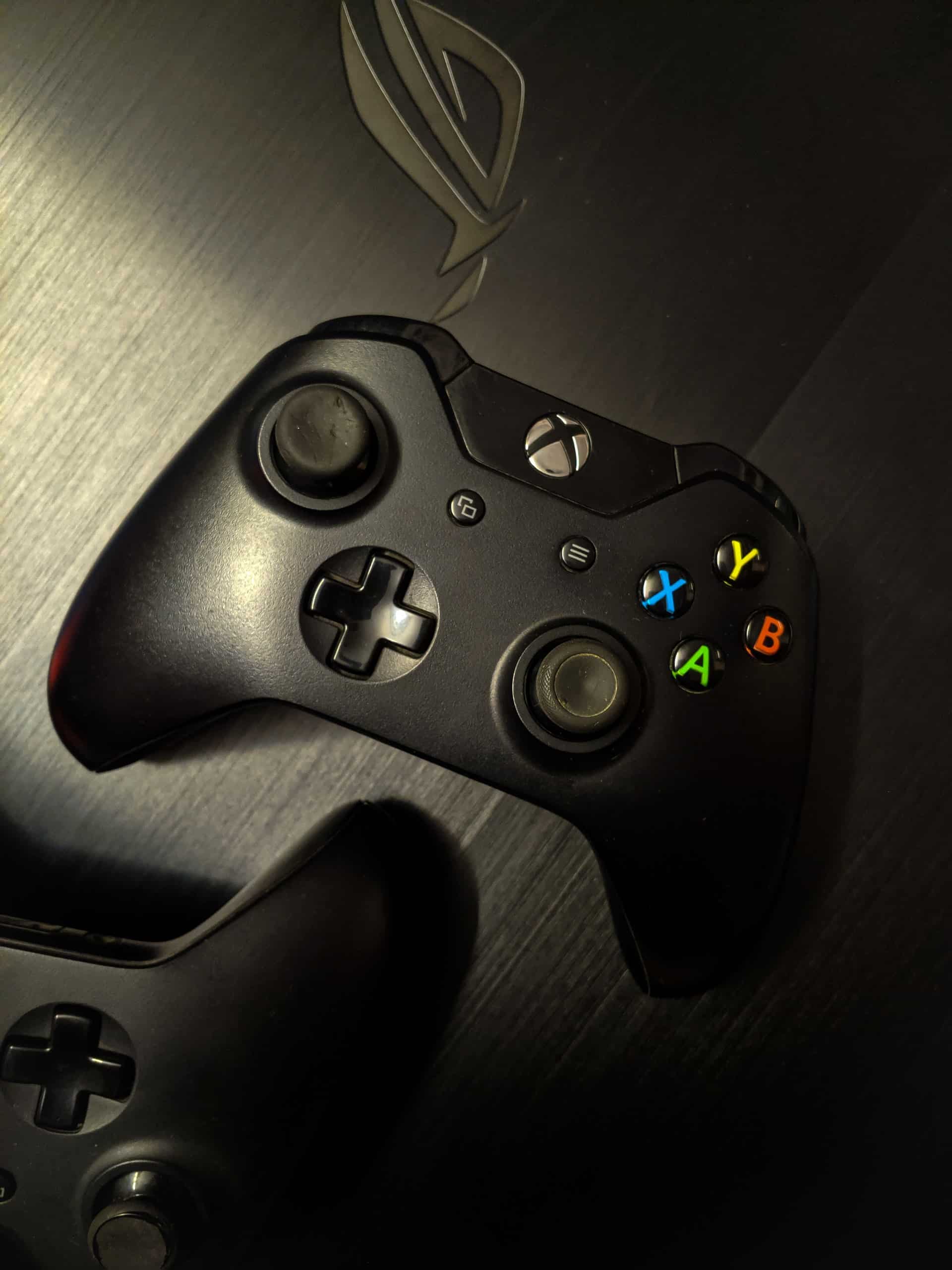