How Is Vaping A Different Concept From Smoking? – Primary Guide To Comprehend

In the 21st century, men and women are living at a high pace where they are willing to achieve everything at their initial stage of career only. However, it is undoubtedly not possible for one to do so, and this failure is putting them to stress, and they tend to opt for different ways to relieve this stress.

Smoking is one of these practices that is practiced by grown-ups to distract themselves from stress. Another thing that is trending nowadays is vaping, which seems similar practice as smoking but is different. With the details stated below, we are explaining how vaping and smoking are two various aspects. 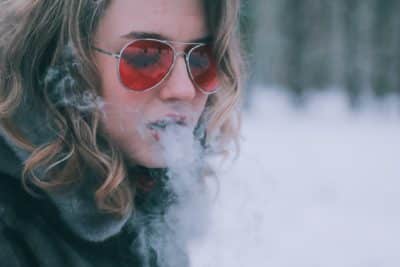 Differentiation Between Vaping And Smoking

We are enlisting a few points that would better explain how vaping is different from smoking.

the main component of cigarettes is tobacco that is concentrated with two poisons that affect health adversely one is carbon monoxide and tar. Carbon monoxide replaces the oxygen in the body, and the body starves for oxygen and ends up harming each organ of the body. When a traditional is lightened up, then combustion takes place, and smoke is released due to carbon monoxide.

However, when you turn on the battery of e-cigarettes, then it releases vapor instead of smoke that is caused due to aerosol. So considering vapors as the smoke is entirely wrong. Vaping devices are entirely different, as there is no presence of the tobacco component in the device.

In vaping devices, you don’t have tobacco within it. Still, aerosol is present in the device that releases for vapor when battery releases current in the device due to present within e-liquids. These vaping products contain nicotine and other products such as propylene glycol that is a popular food additive.

So these vape pens and e-cigarettes are present in different flavors such as root beer, chai team, strawberry, and many more that tempt children and teenagers to try for these vaping devices for vaping practices.

The Popular And Common Practice

vaping is also different; it is less harmful to the body, so it is practiced more commonly than smoking. People are highly inclined towards the common practice of the vaping and consider it as the coolest thing to practice.

The hype of these vaping products is causing them into different health issues, but still seeing them trending people are more willing to buy these, whereas smoking is not such common practice. There are several areas where smoking is strictly prohibited, whereas these e-cigarettes are still continued. Hence, these are some of the points that differentiate vaping and smoking completely.

However, we have concluded to the aspect that vaping e-juice and smoking are two different practices. Several points state a clear differentiation between vaping and smoking. Also, here is a point of concern that you need to consider surely, the trend of vaping devices is getting hyped in some context. It is making smoking practices acceptable again and rolling back the traditional times.

Children shouldn’t be practicing these vaping products surely as it would merely end up them in preparing for smoking practices. Different medical practitioners state that it is not a healthy decision for children, teens, or adults to engage within any of the devices such as traditional cigarettes or e-cigarettes.

From the details stated above, we can conclude to the concept there is a considerable difference within vaping and smoking. Combustion is practiced in smoking that releases different harmful components that can cause adverse effects on health. Also, there are several other contexts in which vaping and smoking are different. 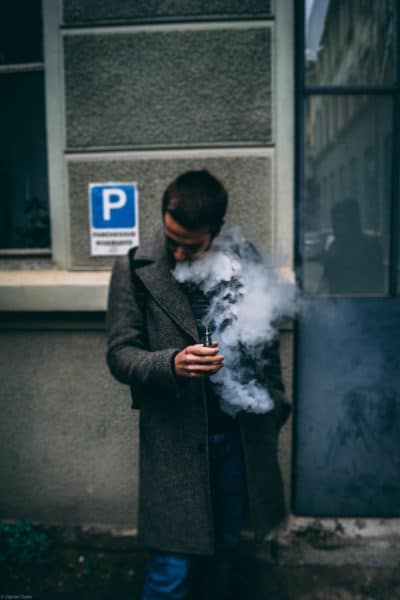