How VPNs Work In Different Situations?

In the past 15 years, VPNs have evolved from a niche product mainly used by tech-savvy individuals to one of the greatest weapons in modern enterprise security.

If you use the Internet, a VPN is an essential backup measure. A VPN may protect your ID when you communicate online with others or download from geo-restricted sites, and it will also let you get around firewalls to stream films that are unavailable in your country.

A VPN can completely mask your identity making sure you are secure on the web. This article is for you if you are curious about how a VPN works. 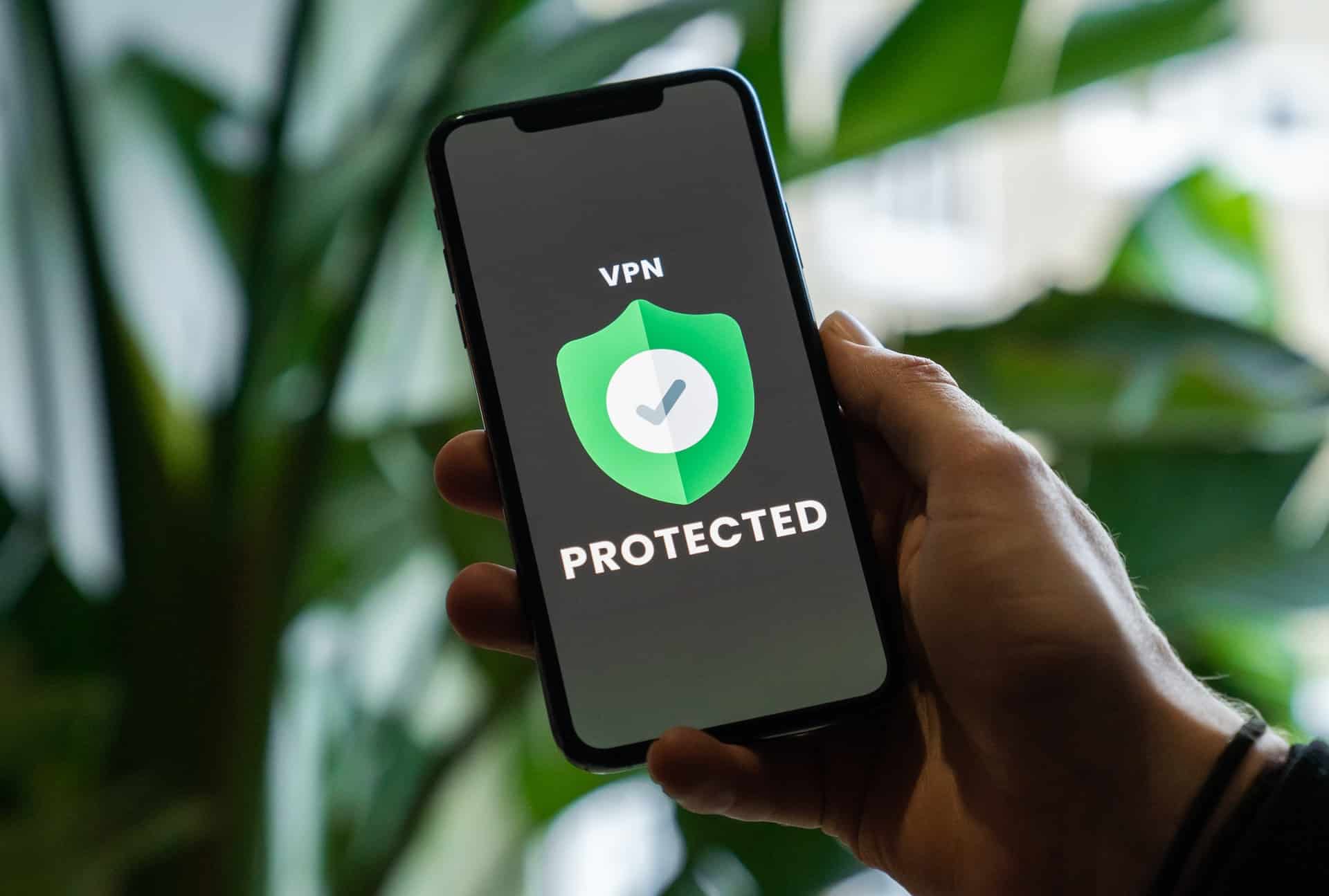 What Is A VPN And How Does It Work?

A VPN protects your identity and protects from potential outside interference by encrypting all data transferred between the computer and server.

Connecting to a VPN creates a secure tunnel between the client and the VPN source. This way, you can avoid hacking or spying activities that are usually done by snoopers looking for unprotected devices. Want to know how all VPNs work? – Well, to sum it up, VPNs with an encryption method being governed by a protocol (set of instructions) route user’s online traffic and provide a masked identity to the user to maintain security and anonymity on the web.

With a stranger IP address, your online identity is toned down. Every time you step out to use the internet, you’re doing it with an enhanced layer of protection – so attackers can’t trace or track your progress.

How Does VPN Encryption Work?

Encrypting your traffic is the process of hiding personal information from those you are connected to. For example, if you are using a VPN, it protects all your data by sending it through an open tunnel that cannot be accessed by anyone else other than the server who created the tunnel and the client on their device.

With a VPN, your original IP address is replaced with the server’s IP address and that’s what it will show. Even if someone has viewing access to your internet traffic (let’s say your ISP), they’ll see nothing but gibberish. The only way for data to make sense is to decrypt it by its key.

What Are The Different Types Of VPNs?

Two different types of VPNs can be further distinguished into more fashions of usage in today’s world. You’ll be a little surprised to know the intent for why VPNs were created in the first place, it was slightly different than the purposes we use a VPN in these times. Keep reading to know the real reason.

With a remote access VPN, you can connect to any server of the world (if the VPN provider has a VPN server for those regions). You use your regular VPN daily to unblock geo-restricted websites and stream different Netflix libraries. Remote Access VPNs are also used by businesses to make sure their remote employees can have access to the internal network of the company.

The VPN which you use for your personal activities to browse geo-restricted websites or surf securely on the web is a Private Remote Access VPN. A Business VPN on the other hand also falls under the remote-access VPN category which is a VPN typically used by companies to create their own secure network providing resources easily accessible from outside its office.

A Site-to-site VPN is often used in larger companies with offices located in different areas. This type of connection lets the networks across all locations be connected securely, forming a virtual bridge.

What Are VPN Protocols?

VPN Protocols are instructions to route user’s traffic. These are rules set by which the user’s traffic is carried out through a virtual private tunnel to reach the VPN server and then access the destined page after masking the IP.

Point-to-Point Tunneling Protocol (PPTP), one of Microsoft’s earliest VPN protocols, is available in nearly any platform or operating system with access to a server and provides adequate security for most users. However, it has been cracked over time and as such is no longer widely used because it cannot provide the protection that clients require.

Nonetheless, many secure protocols were introduced. Some VPN providers have even combined more than one protocol to provide more secure and fast services to win customers.

WireGuard is an open-source VPN protocol that was only available for Linux users at first but has since been developed to work on all the most widely used platforms. WireGuard is not designed with one specific goal in mind; instead, it offers a variety of benefits such as allowing you to access region-restricted websites and improving security when accessing public WiFi networks.

It is smooth, flexible, easy to maintain and audit as it has only 3000+ lines of codes, a lot less than the widely used OpenVPN protocol which has over 60,000 coding lines.

It is a combination of the PPTP and L2F protocols by Cisco Systems. It has no encryption capabilities, but it does have the ability to create a more secure data tunnel than PPTP.

OpenVPN is a great protocol to use when connecting to a VPN server that is far away from your original location. Its flexibility in speed and strong encryption with AES256 make it the best option, especially for desktop users. A topic of debate among many technology experts is that the connection of OpenVPN may not be the fastest but it’s surely the safest one available when it comes to security.

IKEv2 is a secure protocol that historically has been used with IPsec to form a VPN. It features 256-bit encryption, just like OpenVPN, and can provide fast connections. IKEv2 is popular among mobile devices due to its compatibility with both mobile data and Wi-Fi networks; however, unlike OpenVPN, it is not open-source.

Why Should I Be Using A VPN In The First Place?

Well, to think of it, VPNs actually have a lot of benefits if you use them smartly. It has become a necessary tool to have if you stream movies, shop online, or play geo-based mobile games.

If you are traveling abroad, chances are that region-restricted websites will not be accessible. A VPN, or Virtual Private Network, provides a way around this problem by providing an anonymous IP from which you can easily access any geo-blocked website.

A Virtual Private Network can be used to protect you when using public WiFi. When on the go, it is important to have your personal information protected from cybercriminals as hackers may use a VPN to steal personal data and passwords. A VPN will also work well for protecting from being vulnerable while overseas!

A VPN, or Virtual Private Network, allows you to create a secure connection to another network over the Internet. These secure connections are more difficult for websites to track and facilitate your internet activity towards advertisers. On Facebook and in private messages, smartphones can track what you like and then sell that information to advertisers who place ads based on recent internet activity.

Cookies from shopping websites collect your browsing history digitally and profile you, or they can charge arbitrary prices based on your past purchase records. VPNs, or Virtual Private Networks, help you to find the cheapest prices for your purchase.

Normally, websites can identify and target which products you will be buying by tracking the cookies through an IP address. A VPN will anonymize your online presence and stop sites from targeting what types of items you have bought previously to get more money out of your pocket.

Hollywood movies or TV programs may only be available in certain countries, but streaming platforms like Netflix and HBO Max are not always region-restricted. You can watch the show you want to see with a VPN service that connects you to your desired region’s library of licensed content.

What Factors To Look Out While Choosing A VPN?

Choosing a VPN provider requires understanding all the factors that contribute to making the VPN service one option better than others.

You have to find out what protocols your VPN has. A protocol is basically instructions that dictate how traffic will be routed. In addition to encryption, it also plays a role in if the VPN does its job well of keeping your data safe and secure. OpenVPN is typically seen as being among the best for now because it stands up both, in the domain of security, as well as in speed.

Always go for a VPN service with a maximum number of servers, like ExpressVPN, which has over 3,000 servers in 94 countries.

Some VPN providers offer single account holders a limited number of simultaneous connections, so it is important to determine the limit for your household. With an unlimited account from Surfshark VPN or by setting up a router–based connection, you can connect all devices to one subscription.

To be safe and secure, a kill-switch is an important feature that terminates your internet connection if the VPN you are using suddenly stops working. The best providers have a low rate of failure, but it’s far better not to take any chances.

A reputable VPN service will have strict logging policies to ensure that user activity is not being tracked. Always check the policy before hopping on any particular VPN service as they vary widely in their behavior; and only use one that does not log customer data. (If you want a VPN that has strict log policies, ExpressVPN is the best option).

How To Use A VPN?

If you’re not sure which VPN to use, there are a lot of different VPN providers that have it all. There is the opportunity for people to figure out what they want and then choose accordingly from the huge array of choices available in this industry. After deciding on a VPN provider, follow the steps below.

The provider has different kinds of plans usually to address the needs of different services. There is always a one-month plan and two-year or one-year subscriptions. Choose based on your needs so you can subscribe accordingly. If you are still not convinced with your chosen provider, choose a trial subscription for 1 month and test it out until you are sure.

After picking a VPN plan, you’ll be required to signup for the service. Your name, email address, and bank account information will be needed. After finishing everything up, they’ll deduct the subscription fee from your account and email you the username and password from which you can use your VPN service.

Download and install the VPN software on your computer or mobile. Launch the VPN app and press the quick–connect button to connect to the nearest and fastest VPN servers available. If you want to change your location, press the ‘Location‘ option and choose a VPN server of a different country.

In recent years, VPN services have become one of the most popular and important tools for online activities. They can protect your identity as well as your data at all times with just a single click! Whether you need to access restricted websites, stream blocked movies or games, VPNs work wonders in all situations. 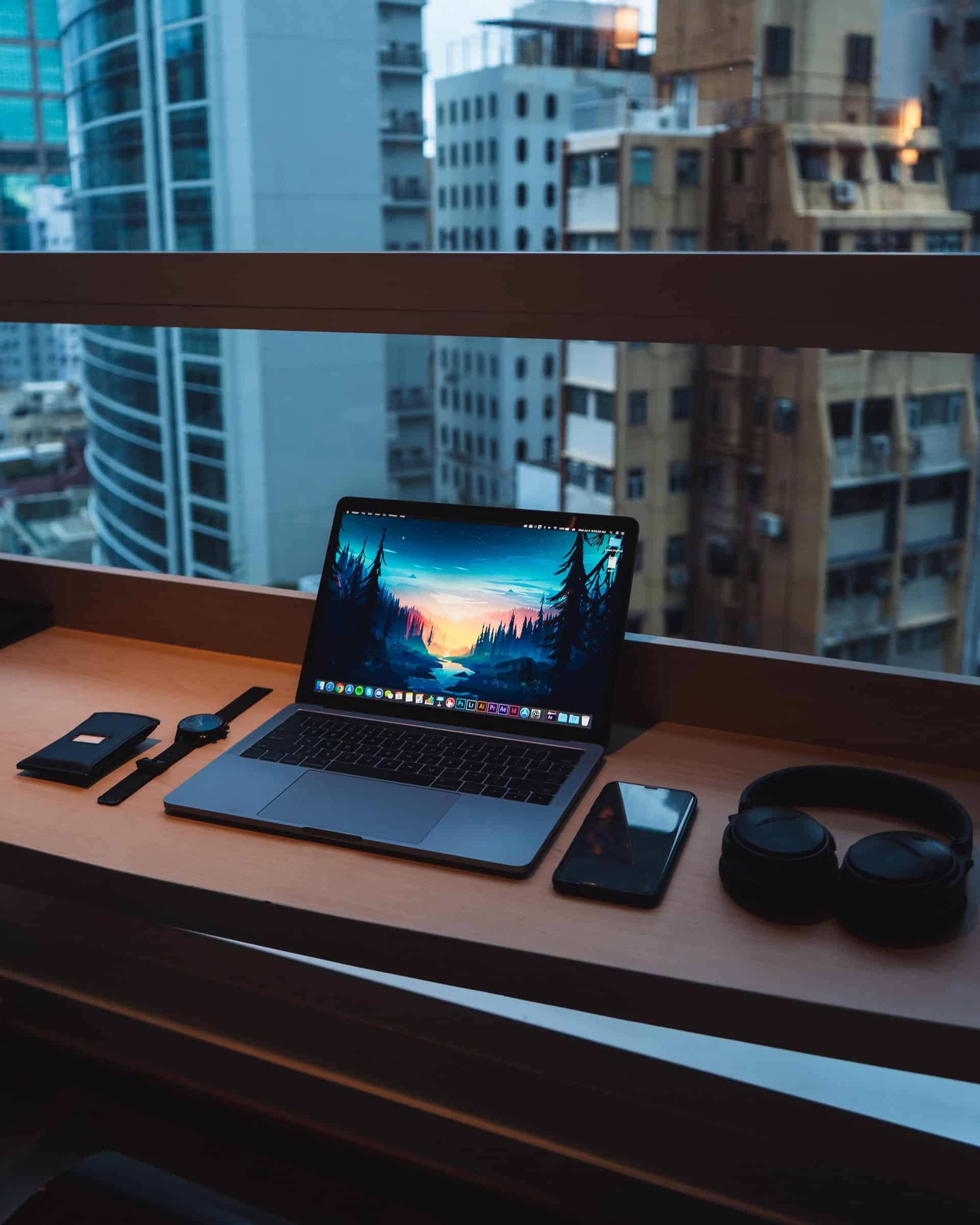