Hubble Space Telescope And Its Launch

This is considered one of the most important telescopes created, for the present generation. When we talk of the vastness of space, it is about the distances in space, which are in light-years. Of course, the universe is so large that, to this day, the exact size of the same is difficult to tell. When we talk of space distances, measurements are massive. Light is known to travel at the speed of 186,000 miles every second. Also, the extreme end of the universe probably does not emerge till 200bn years.

In all this, technology has helped to establish limits for observing the universe which is capable of reaching across 94 bn light-years. That is Hubble Space telescope which is a sky observatory. 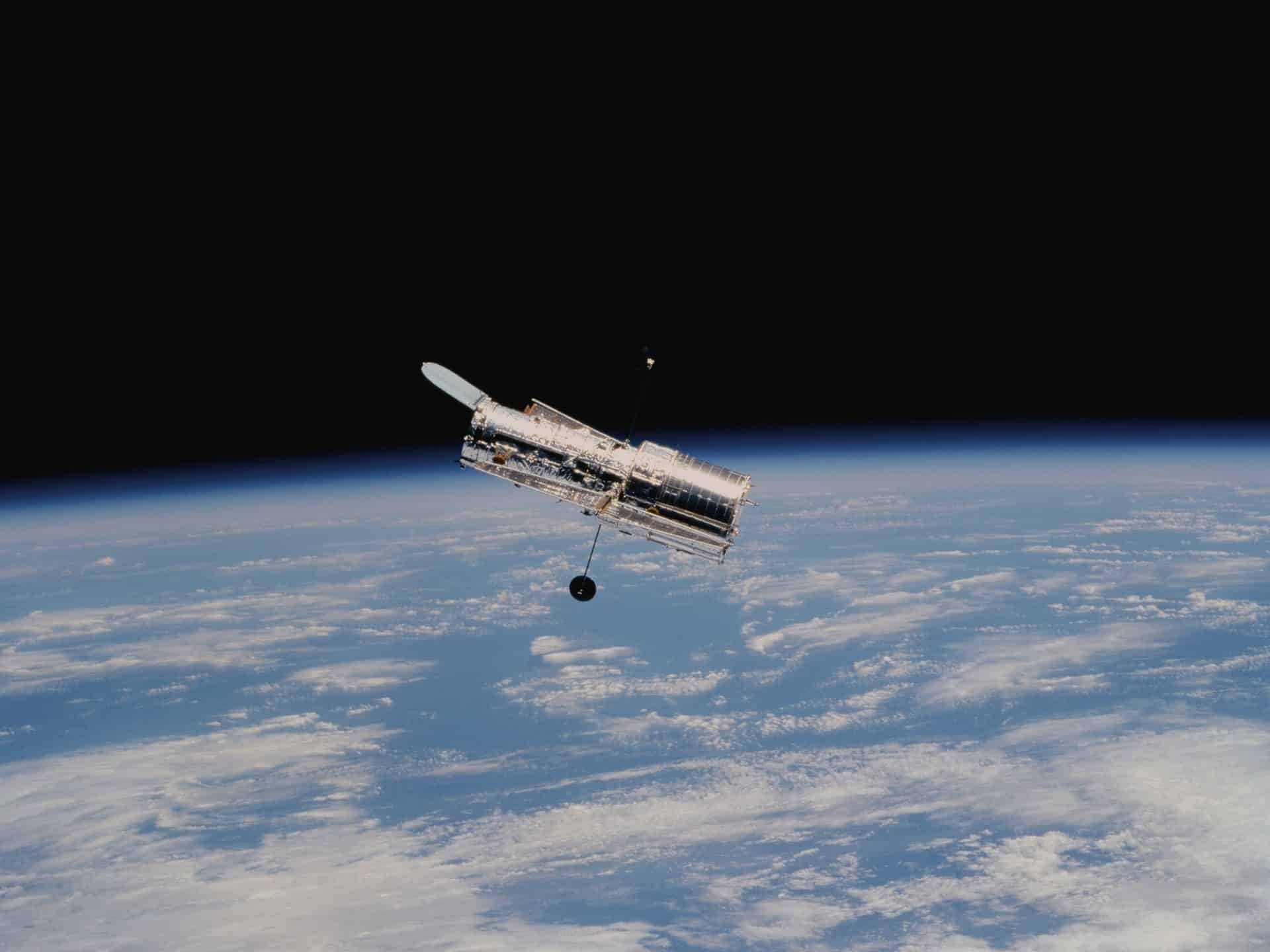 It is the first optical invention that is positioned in space, above atmospheric distortions. It helps us gain a detailed view of the galaxy system as never before. It has served us for 31 years and it is now being replaced by a telescope called Webb Space. One of the crew members, who put the telescope in orbit, back in 1990, was Dr. Steven Hawley. In a recent interview with Betway Casino, he recently affirmed that Hubble has been orbiting for 30 years now. That is a revolutionary achievement for astronomical sciences. He says that the telescope has far exceeded what its capability was thought to be before.

Dr. Hawley is a professor in related sciences as well as director of the engineering physics department at Kansas University. He also spent more than 30 days in space, in five separate missions in space shuttles, between the years 1984 to 1999. During this period, the launch of the Hubble telescope was a notable event. There was also a maintenance mission for the telescope, sent in 1997. Dr. Hawley’s journey to space was akin to a child’s dream being fulfilled. He states that he followed the space program since he was in the fifth grade.

He remembers how he was never sure that he had the skills to be an astronaut. His interests were always towards astronomy. However, he feels that being selected for NASA and getting trained to finally go on missions was more about being there at the right place and at the right time.

His first mission had been in February 1983, which was five years after becoming part of NASA. After seven more years, he became part of the telescope launch program. He states that the preparation involved classroom work as well as physical training and simulators. He was excited to get the role of a flight engineer. In the Hubble missions, he was the robotic arm operator. It was challenging to release the telescope from the payload bay.

Regarding experiencing zero gravity while in space, he states that one has to be alert, especially where their feet are going. In such an environment people have to focus on keeping their feet anchored or else it floats away. Also, people often deal with health problems like nausea. However, he only faced a slight headache and backache.

Having been part of a significant astronomical event, the importance of the same is not lost on him. He states that every year, on the launch anniversary, he would send out a note to his crewmates. They would then share what recent discoveries the telescope had made. He admits that it is an event that remains in your mind, even after 31 years.