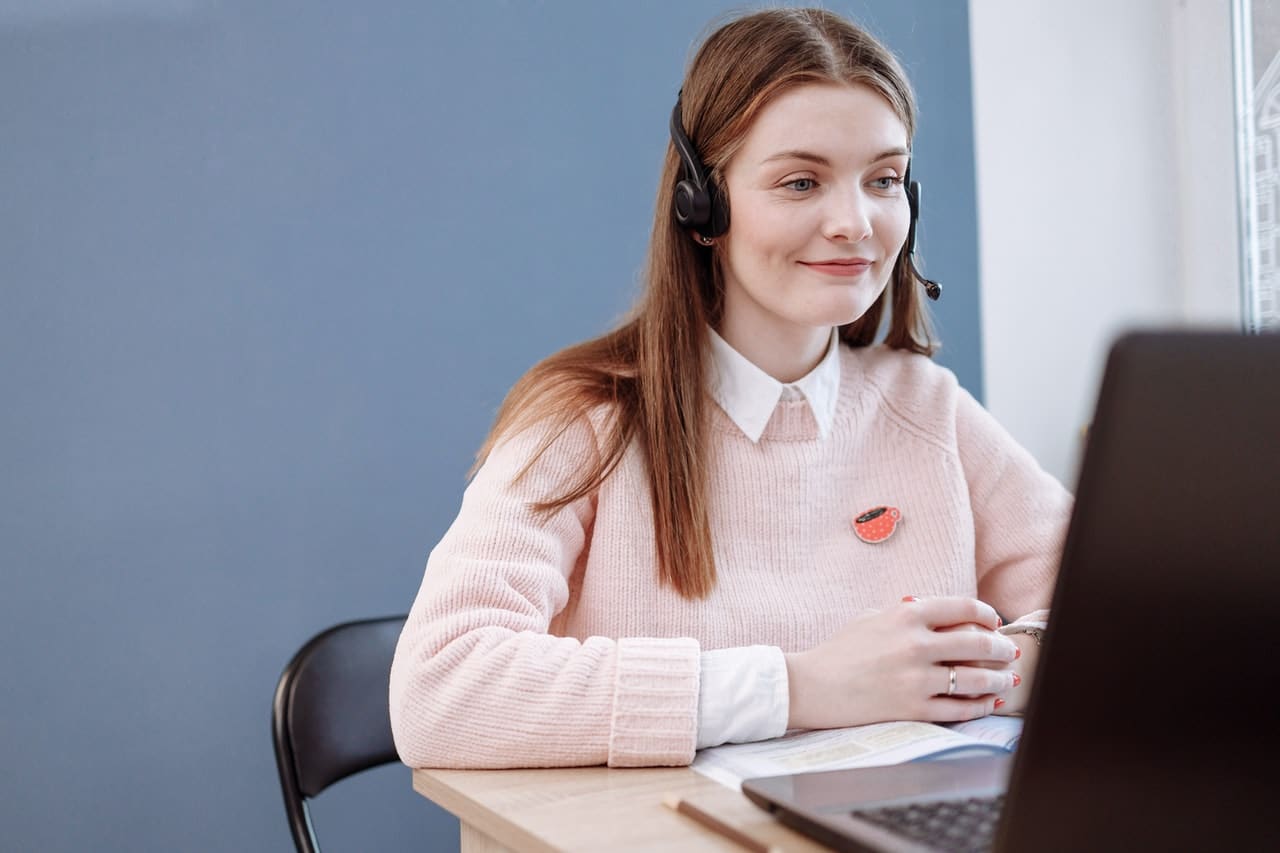 What Is Simultaneous Interpretation?

In simultaneous interpreting, the interpreter translates the speech without the speaker having to pause. This ensures smooth translation and seamless events. It’s admittedly one of the toughest forms of interpreting since it requires the interpreter to do several tasks at the same time.

In simultaneous translation, the interpreter has to simultaneously reformulate the speech into a different language. They have to closely follow the speaker, understand the context, linguistic nuances, intonation, think of the relevant words and phrases in the target language, and then translate while listening to the speech.

If they work from the location of the event, the interpreter will be placed in a soundproof booth for better audio transmission. They would have a headset with a microphone and a computer with all the material about the event. If simultaneous interpreting happens remotely, the interpreter would require a platform with audio and video capabilities to facilitate simultaneous translation.

Why Is Simultaneous Interpretation Useful?

While there are different modes of interpreting, simultaneous interpretation is one of the most impactful ones. It’s extremely effective for the following reasons:

Simultaneous interpretation opens up the world and allows for productive interactions between people and organizations. In a diverse world with linguistic limitations, this can only be a good thing. 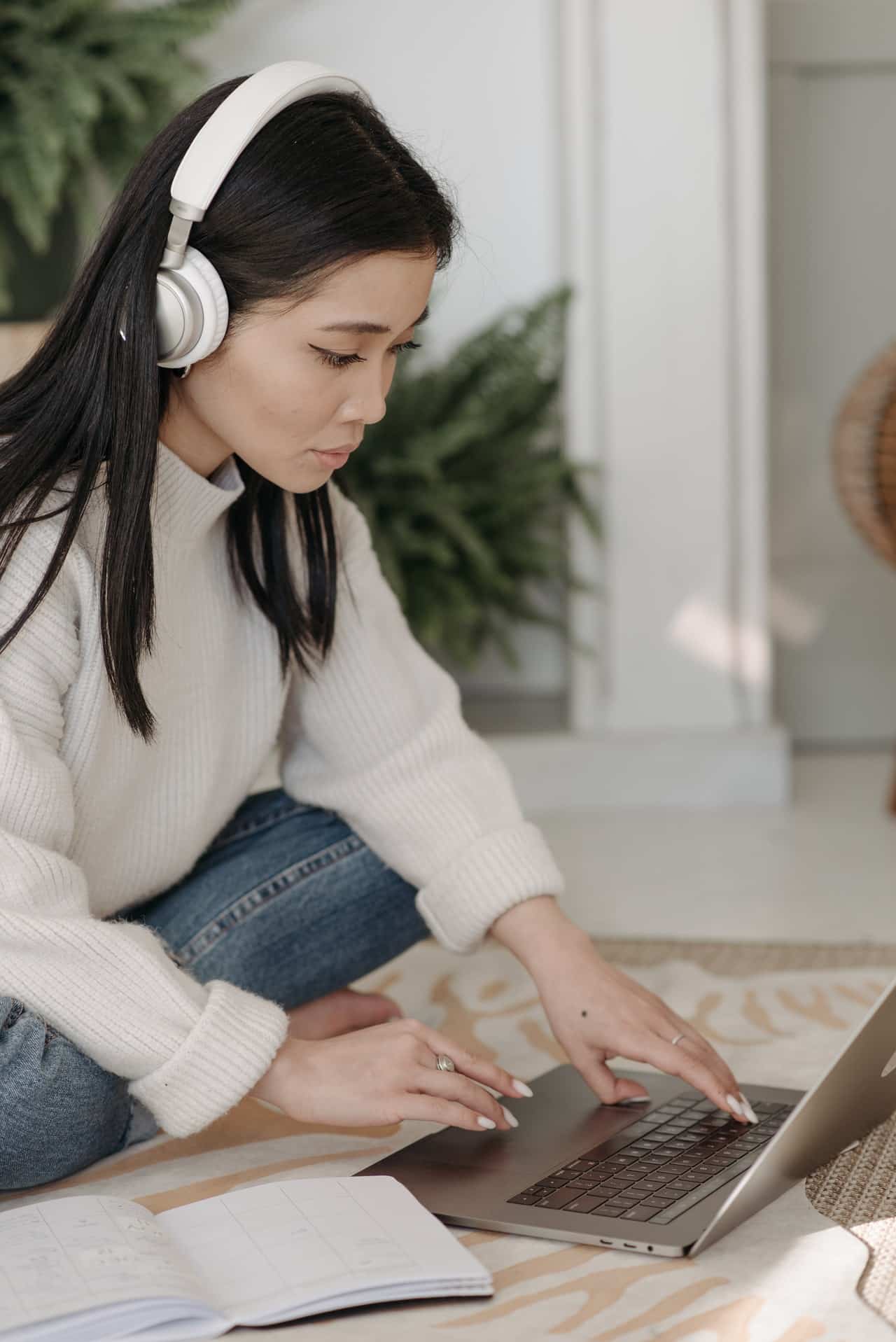