Japan is a technology and innovation leader. Most importantly, it’s uniquely positioned to share its insights with the global community, driving better outcomes. Innovation drives demand, which in turn drives growth. Keeping innovation close to home ensures continuity and cohesion. But sharing knowledge contributes to even more innovation.

As opposed to the United States, and recently Europe, Japan hasn’t been successful in terms of establishing new industries. A commonly cited example is the practical invisibility in the medical sector. Nonetheless, there are notable achievements. Some entrepreneurs are experimenting with business model change due to transformational market shifts. Point-of-care diagnostics is a good example of health care innovation.

The country dominates the world’s automobile, robotics, nanotechnology, renewable energy, biotechnology sectors. And let’s not forget about gaming. Japan changed gaming forever, embracing the culture with unrivaled passion. Many argue that, without Japan’s contributions, we wouldn’t even have a video game industry. 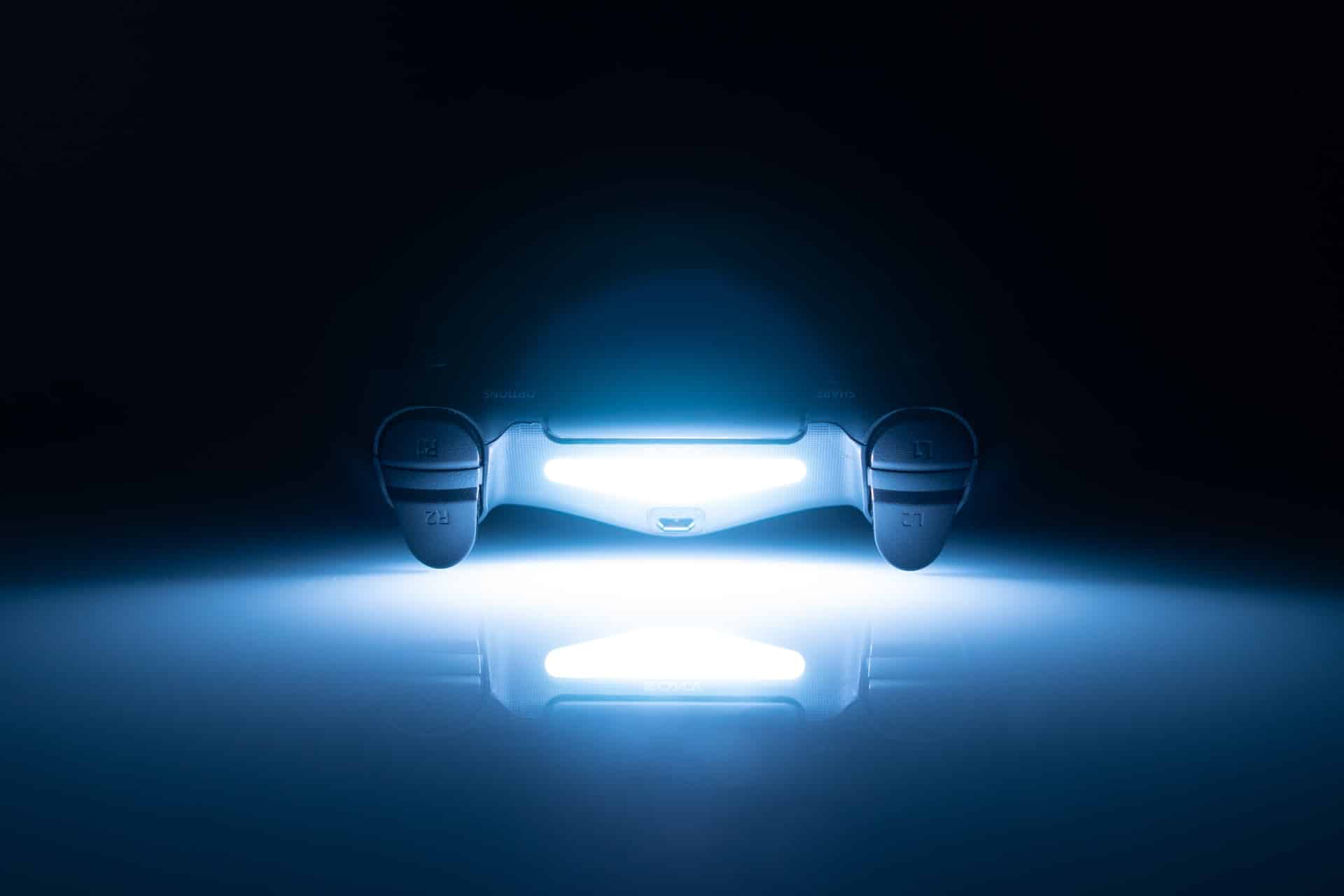 The Land of the Rising Sun is a place with advanced technology. Visiting Japan is like taking a time machine to the future. It’s like taking a step into a time portal to the future of humankind. Gaming is part of the local culture. Not only do people in Japan dedicate a lot of time to gaming, but also they’re willing to spend whatever sum of money on games.

Every year, the gaming industry witnesses record sales, impressive market reach, and questions about how much higher the market can go. Gaming is the biggest earning media sector, with an estimated 1.5 trillion Japanese yen generated in 2019. It’s expected that the Japanese gaming market will reach a value close to 1.8 trillion yen by 2026.

Two big names still continue their journey in the console realm, namely Nintendo and Sony. When Microsoft broke into the market, Sony and Nintendo joined forces for a peripheral that would fuel the Nintendo Entertainment System, which would become the king in the era of the console. In case you didn’t already know, Nintendo had a 33-month consecutive streak in the United States. PlayStation 5 was the best-selling hardware platform in September.

The Scale Of The Gaming Sector In Japan Varies From Arcade To Online Casino, E-sports, And More

Arcades accommodate various games, which range from skill-based games to sports games. No matter what a person is interested in, chances are that there’s something for them. Space Invaders is the game that started the video game craze in Japan. It was such a success that it’s believed it’s responsible for a shortage of 100-yen coins. As the player shoots the aliens off the screen, the CPU has fewer things to deal with and processes the game faster.

Appealing as they might be, Japanese arcades have lost their home-field advantage. The Japanese online casino sector has picked up the speed. Web-based gambling establishments aren’t allowed to operate legally on the territory, but those interested can reach out to casinos based outside the country.

Beginners in the world of online gambling frequently turn to Gambola, an online casino that provides superb games and enticing bonuses. There’s a great incentive to register with the site. If you’re curious to find out more, there’s a Gambola registration bonus guide for Japanese players. It’s necessary to read the requirements before registering. In the library, there are more than 1600 games available.

Japan’s rapidly expanding e-sports culture could go mainstream. It’s expected to reach 18.4 billion yen in 2024. The number of fans watching tournaments has doubled in the past couple of years and further progress is expected with the introduction of 5G wireless networks. The e-sports sector is still in an initial stage, but things will no doubt improve as the playing population increases.

A Quick Overview Of The Current Trends Propelling Gaming Forward

Nowadays, it’s not necessary to slip a disk into a console or download a game onto your computer. You can play a game by using a remote server in a data center. All you need is a reliable Internet connection to send information to the browser/app installed on the recipient device. Gamers in Japan now have access to the new cloud gaming service provided by Microsoft.

Advantages of cloud gaming include better security, protection against piracy, and enhanced support from gaming platforms. Even casinos have migrated to the cloud. It can really benefit people who don’t have a PC. If you want to read more about Japanese gambling, go right ahead. Streaming games is an amazing experience.

Increased Use Of AI

Gaming can’t bypass artificial intelligence. AI generates responsive, adaptive, and intelligent responses in non-player characters, as if controlled by a human player, so the experience is more immersive. Just imagine what artificial intelligence could do with games such as poker, blackjack, or baccarat. The Japanese gaming industry has adopted AI to cater to the ever-changing needs of players.

Consoles have improved over the last decades. No matter how a player feels about the design, they’ll stay cool and quiet in operation. Consoles have faster processors, higher frame rates, no to mention more refined graphics.

All in all, Japan didn’t lose its leadership capacity. Prospects are bright and competition will continue to drive innovation, as companies do everything within their powers to outdo one another. In these times of rapid technological march, the gaming industry will only grow bigger and keep players coming back for more. 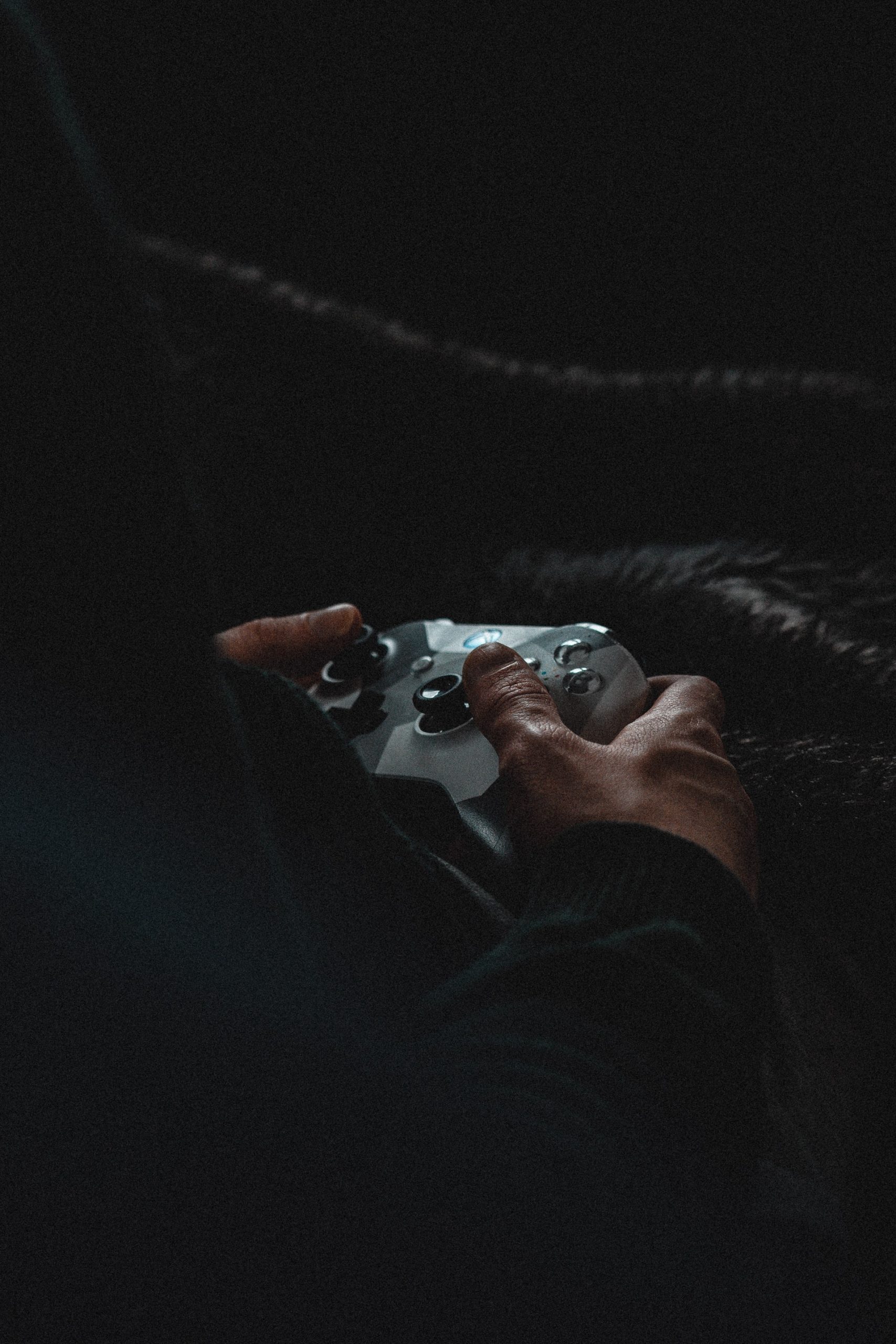