There are six major branches of engineering. Arguably, the biggest branch is mechanical engineering, which is also known as the king or father of engineering, as it is the oldest. It continues to be widely popular, with nearly 30,000 undergraduate degrees awarded annually.

Kevin Su is a young, accomplished Mechanical Engineer from Vancouver, British Columbia. Though the road to becoming an engineer was challenging, Kevin loved creating new things and engineering was a perfect match. Mr. Su shares the ins and outs of becoming a mechanical engineer. 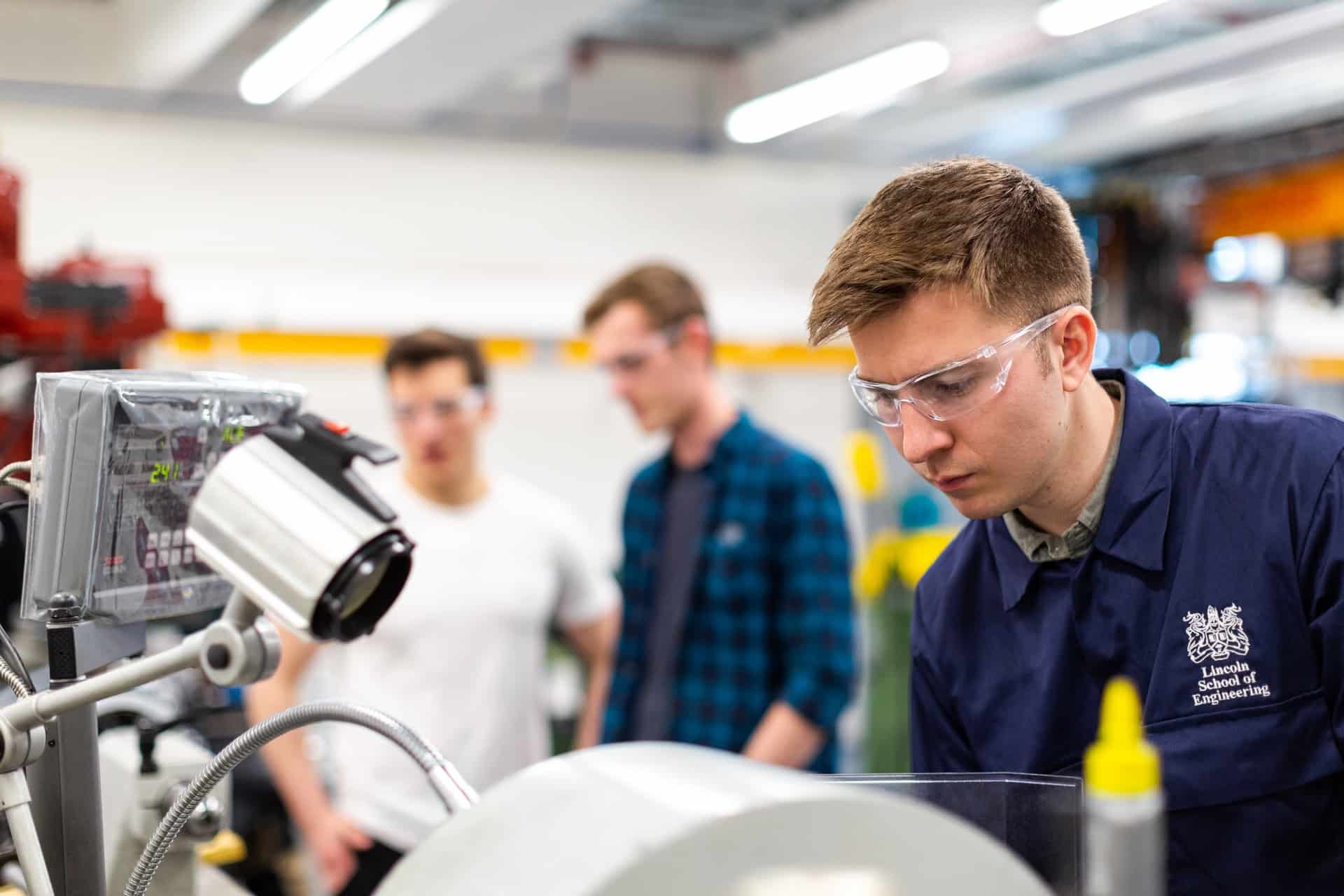 What Does A Mechanical Engineer Do?

Mechanical engineers design, build, and maintain complex systems across scores of industries. These professionals care about why things work and how to make them work sustainably and efficiently. As he emerged from college and entered the workforce, Kevin Su learned that mechanical engineers have the opportunity to specialize and he chose architectural design.

The process of specializing could include ongoing formal education, along with licensing and vocational certification. Among the many fields in which mechanical engineers work include, but are not limited to:

How Much Does A Mechanical Engineer Get Paid?

Mechanical engineer salaries vary by education and experience, notes Kevin Su. Most engineers start at $50,000-60,000 a year in North America. Seasoned engineers can generate an annual income of more than $130,000.

Also, some fields are more difficult to specialize in than others. Pay grades often reflect that particular field’s required expertise. For example, mechanical engineers within scientific research make an average annual income in the low $100,000s. By comparison, engineers working in manufacturing (the most popular industry for engineers) make a median salary of $80,000 a year.

Regardless, mechanical engineers make a higher salary than most and for good reason — their job is complex and often extremely difficult.

How Does One Become A Mechanical Engineer?

To become a mechanical engineer, individuals must complete a Bachelor’s degree (at a minimum), as well as industry licensing and internships/apprenticeships.

Depending on the industry, engineers must complete requirements for vocational certifications and licenses. Some employees will sponsor these credentials for entry-level engineers, but most expect candidates to have already acquired the necessary training and licensing.

Kevin Su is a licensed project designer and systems engineer based in Vancouver, British Columbia. After graduating from the University of British Columbia, he assumed several mechanical engineering and project management roles. Most recently, Mr. Su became a project engineer overseeing renovations to convert a standard office into a GMP-compliant lab. 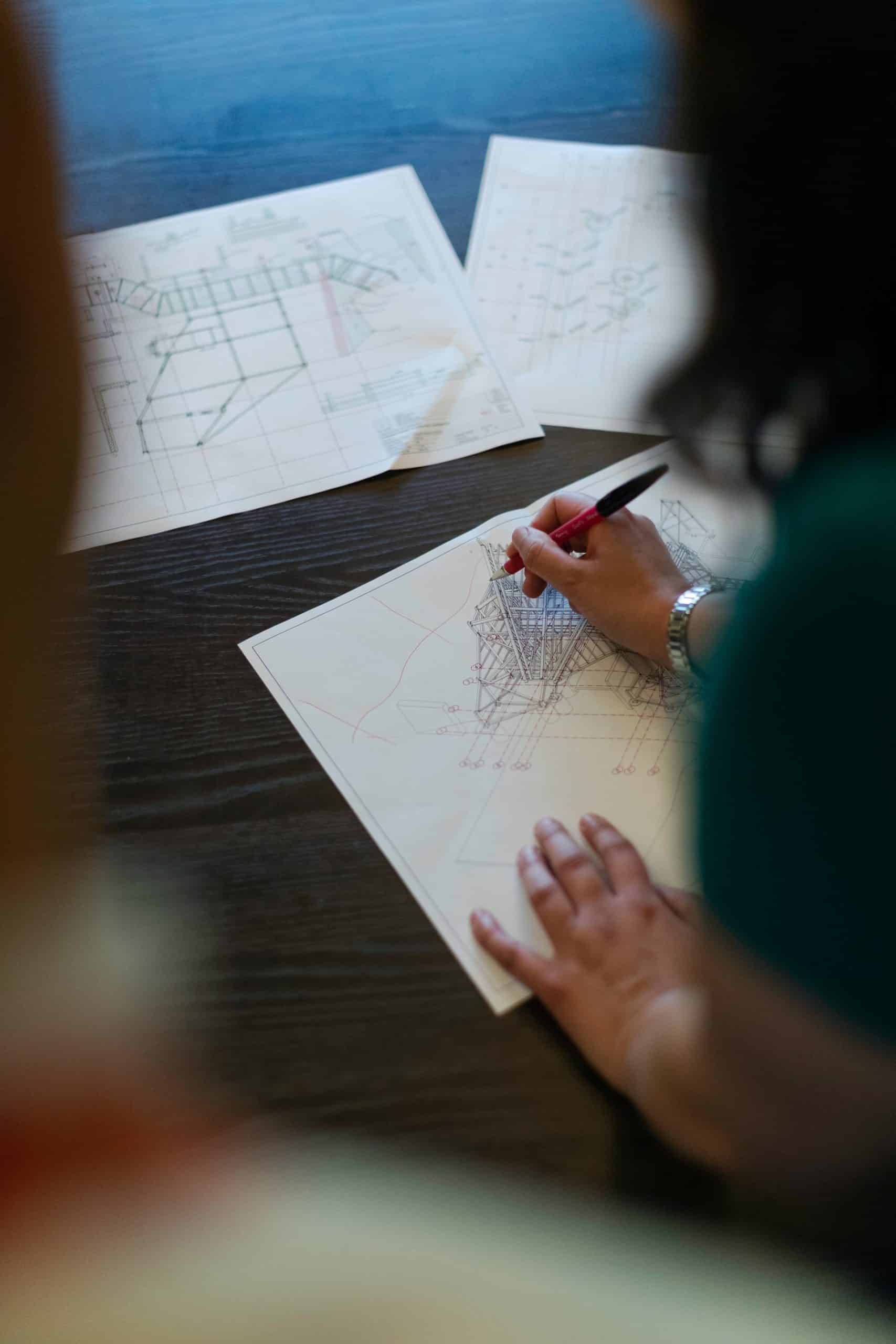