What Do You Need To Know About Scratch Programming For Kids?

Scratch is the best choice for any parent looking for a programming language for their kids. Coding is the new trend, and it is becoming increasingly more important. You see, kids can now create and share animations, stories, and games with their peers. Indeed, scratch programming has many benefits for kids, which include; improved creativity, logical thinking, perseverance, and, most importantly teaches children the basics of programming.

Though coding may not make your kids overnight millionaires, the perks associated with it go far beyond anyone’s imagination. However, if you want your kids to learn using the best coding language, scratch language has got your back. 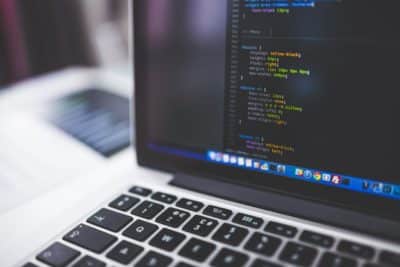 The Importance Of Scratch Programming Language For kids

There are various programming languages available to young learners. But scratch tops the list of the best languages as it is easy for children to create impressive programs using it. It is also easy to comprehend an aspect that makes it the perfect choice for kids. As kids use scratch programming language, they can easily view and modify projects done by other children. No copyright issues whatsoever.

One of the most significant plusses of scratch programming languages is that it permits kids to employ their creativity to develop interesting animations, games, and stories. And they can easily work with kids from other parts of the world on various projects. This aspect brings about a collaborative approach in coding.

Scratch has proven to be a handy language for children, students, and even teachers who use it for educational purposes.  Parents have also found this language useful to their kids. The language is meant purposely for kids, but it suits all ages. And it is free to use. Nowadays, schools and some colleges often use it in the labs as it is such a handy tool for many projects.

See, scratch programming enables you to use projects created by others. You may give credit to the project’s original creator or not. Thus, if you create a certain program and someone decides to use, modify, and save it as theirs, no one bothers. Thus, you may not be given credit as the original creator of a particular project.

Also, training is not free. The language is free, but to use it, you need to be trained through online paid courses. Actually, you may not get any free training module that is worth your time. In most cases, the projects may not be supervised; thus, inappropriate projects could be developed by kids. However, it is always good to have a look at what your kids are developing.

You have explored the various aspects of using the scratch language for kids’ coding activities. It has numerous perks that range from its ease of use to the collaborative part of it. And it is free. However, one of the drawbacks, which may not seem to really be a setback to many, is that you have to pay for the training.

Also, you may not get any useful free courses online. Thus, if you want the best, be ready to spend a few bucks on it. It is worth the pay. Your kids will benefit massively from learning to code with scratch programming. 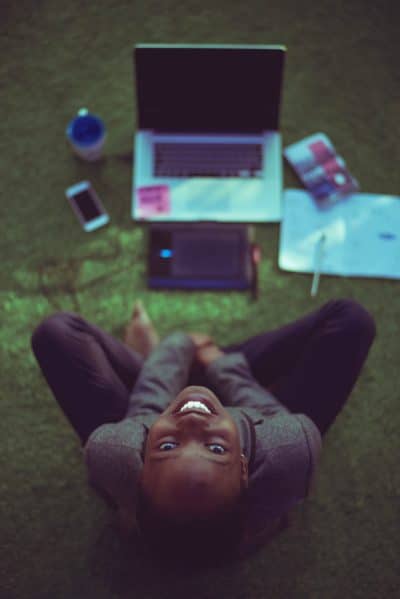